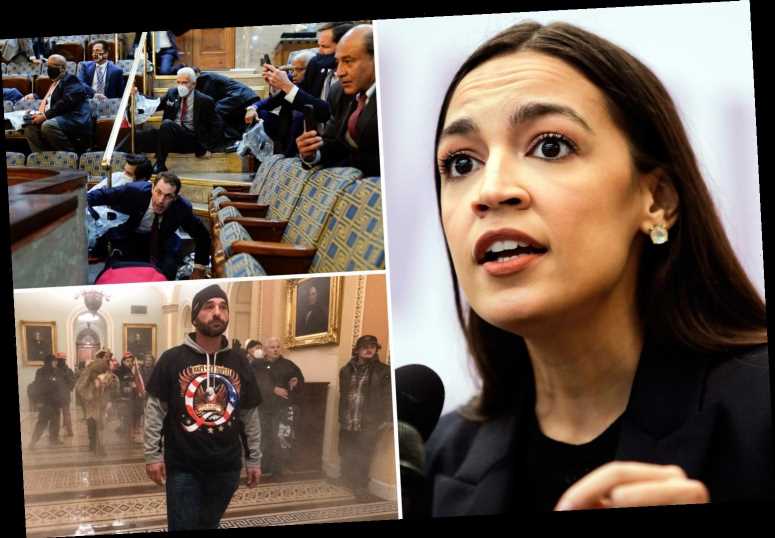 ALEXANDRIA Ocasio-Cortez was ‘prepared for the possibility’ of losing her life during the riots on the Capitol which saw Trump supporters storm the building.

Five people lost their lives in the riots, which were incited by Trump on Wednesday as Congress formally approved President-elect Joe Biden’s victory. 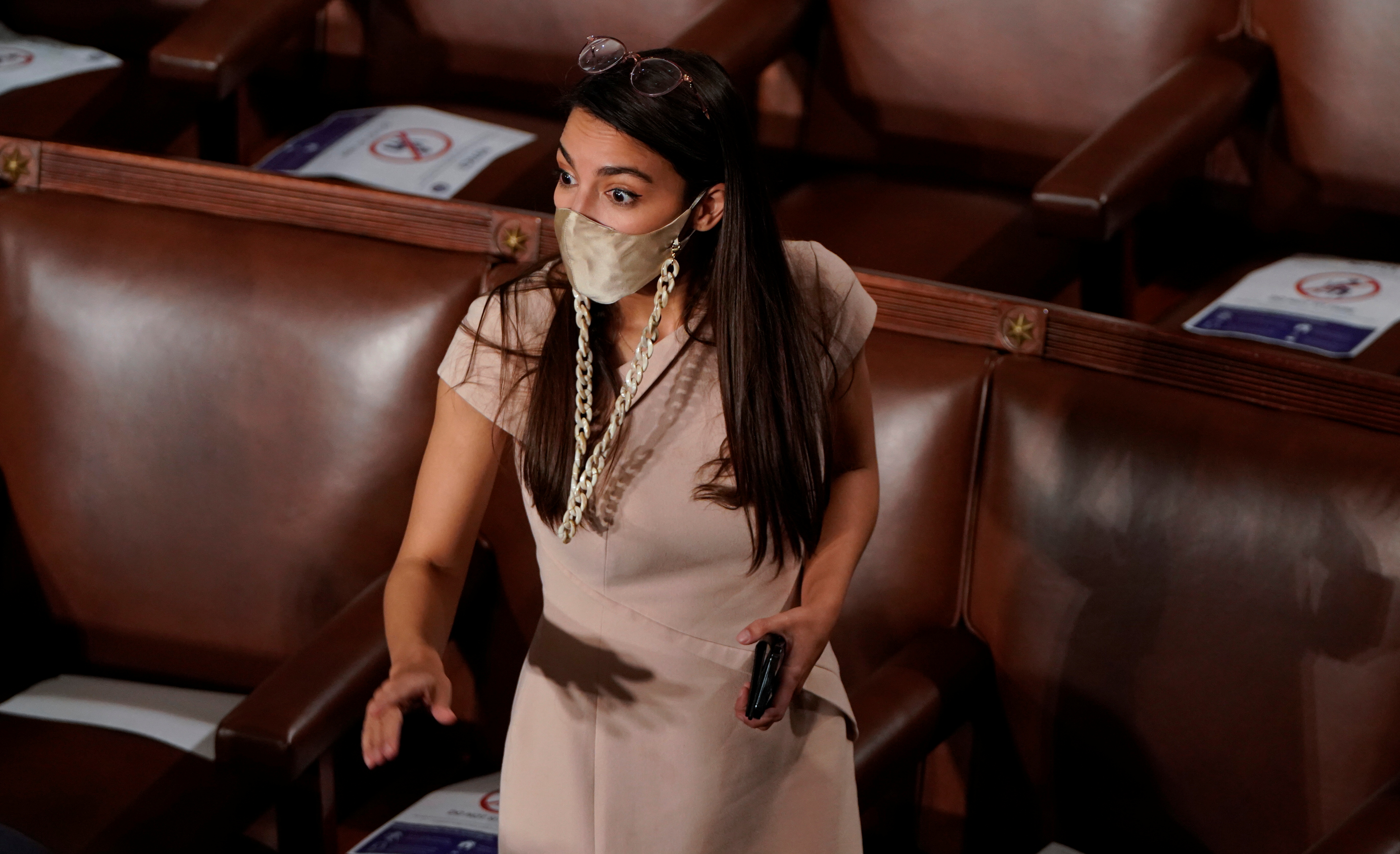 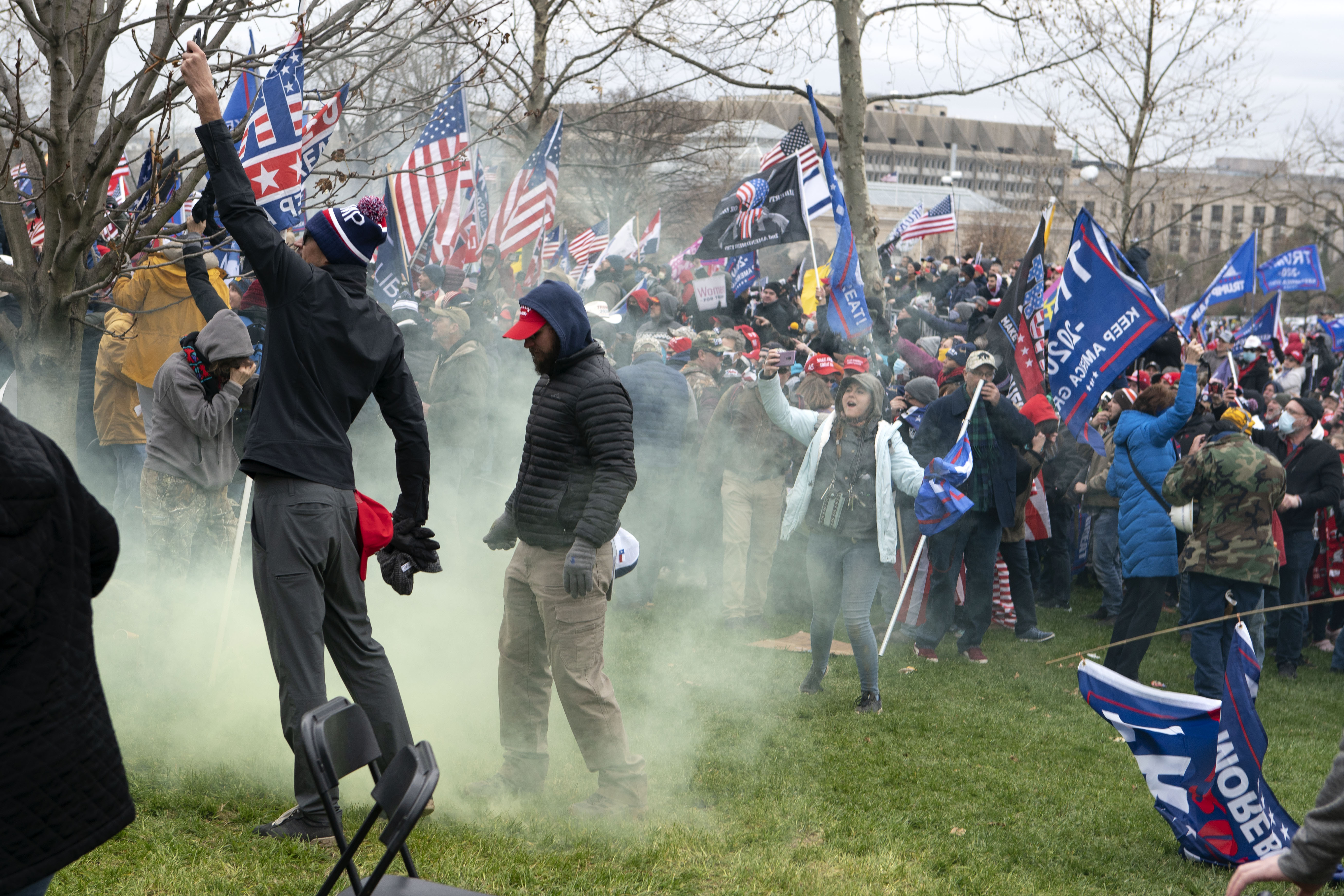 The congresswoman said she and colleagues had made inquiries into security protocol for Wednesday after intelligence revealed a march was planned in Washington DC.

They had been assured that rioters would not find their way onto the Plaza, let alone near the building.

Inside the halls of the Capitol during the riots, she and others were prepared for the possibility of dying, Ocasio-Cortez said.

"I want to be clear that this doesn't start or end at Capitol police but we need to know what happened with the National Guard."

The New York congresswoman opened up about the experience in an interview with ABC 7’s Eyewitness News and has added to a platitude of calls for Donald Trump to be impeached.

The outgoing president’s “mental status and his actions are wildly eroding at a rapid pace,” she said.

“He’s becoming increasingly volatile. Every day that he is in office, represents a clear danger to our democracy, and certainly the Congress of the United States.

Ocasio-Cortez said several articles have already been drafted by the judiciary committee. Members have already started to sign on to the articles of impeachment. 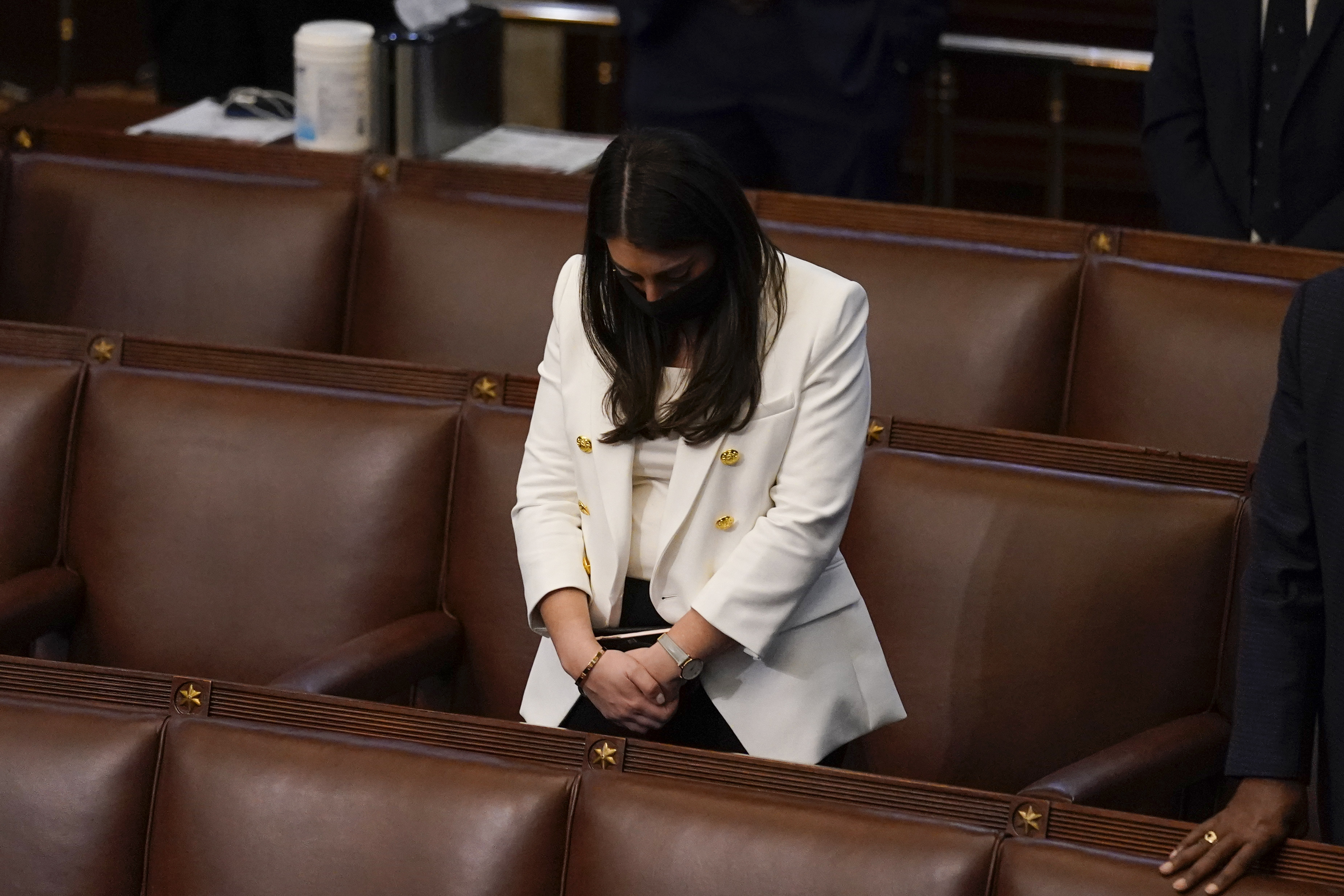 The key question wasn’t the removal of his power, she said, but how.

"There are multiple avenues here, the House can vote on articles of impeachment that can be brought to the Senate and if there are Republican members who understand the clear and present danger, that is one avenue for removal, at the very least it could be an avenue to prevent the president from running for office again.”

Ninety people have been arrested in connection to the events so far and more arrests were expected as authorities continued to identify suspects.