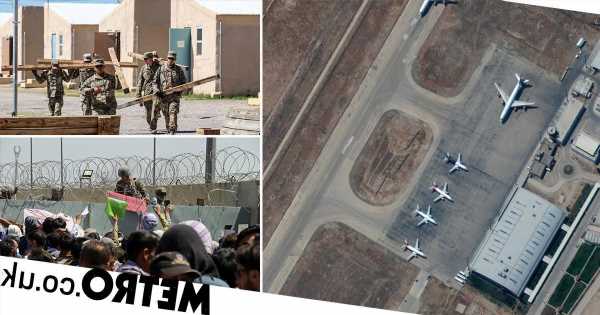 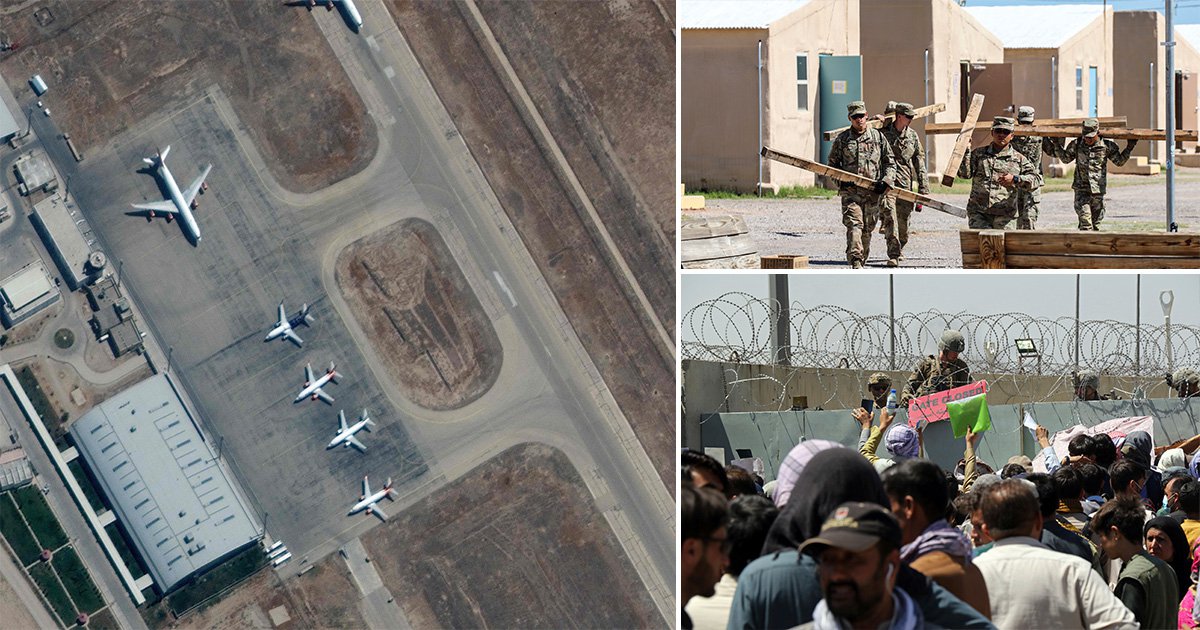 A senior US lawmaker has accused the Taliban of effectively taking several Americans hostage by blocking their evacuation flights from Afghanistan.

Michael McCaul, the most senior Republican on the US House Foreign Affairs Committee, said a total of six planes, which contained a number of American citizens and Afghan interpreters, were being held.

He claimed the Taliban were ‘holding them hostage’ by keeping them on the planes.

‘The Taliban will not let them leave the airport,’ he told Fox News, adding: ‘they’re going to demand more and more, whether it be cash or legitimacy as the government of Afghanistan.’

But the reason for the order remained unclear on Sunday night as an Afghan airport official contradicted his account.

The official, who spoke to the Associated Press news agency on condition of anonymity, said the planes’ passengers were Afghans and that they were unable to leave because many of them did not have passports or visas.

He passengers from four planes had been told to leave the airport and are staying in hotels while authorities investigated whether they could leave the country.

At least 10 families were seen at a local hotel waiting for a decision, according to local residents.

They were said to have admitted to not having travel papers but had worked for companies which helped the US or German militaries.

The planes were bound for Doha, Qatar, but it was not clear who chartered them or why they were in Mazar-e-Sharif.

The city’s small airport only recently began to charter international flights, with all departures having headed to Turkey until now.

Nearly all known evacuation flights set off from Kabul’s international airport, which closed after the end of formal Allied evacuation efforts but has resumed domestic flights.