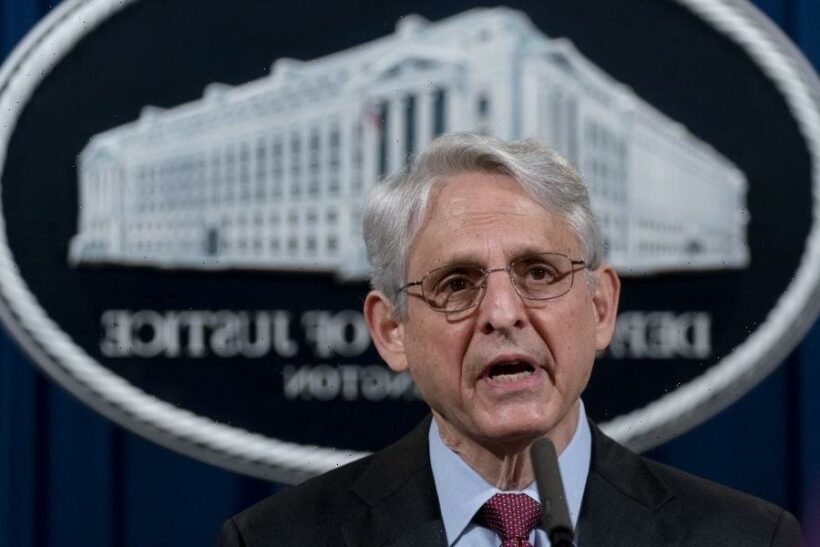 On the heels of President Biden declaring his commitment to protect the fundamental right to vote, Attorney General Merrick Garland followed up today with a policy address on voting rights.

“To meet the challenge of the current moment, we must rededicate the resources of the Department of Justice to a critical part of its original mission: enforcing federal law to protect the franchise for all eligible voters,” he said.

In calling upon the origins of the DOJ, Mr. Garland referenced how past Administrations, both Democrat and Republican, have continued to reauthorize the Voting Rights Act because they believed that the right to vote was intrinsically linked to the American experiment of democracy.

In May, Garland made his first appearance on Capitol Hill since being sworn in before a House Appropriations subcommittee to review the Department of Justice’s (DOJ) budget, aiming for reforms with regard to policing, voting rights, and hate crimes. During his testimony, he stated that DOJ’s work is “critical to protecting the American dream…The right to vote is fundamental…It’s the cornerstone of our democracy. The Justice Department is pledged as part of its original purpose in its establishment during Reconstruction to protect voting rights.”

More than a century ago, in 1870, Congress passed the Fifteenth Amendment, “The right of citizens of the United States to vote shall not be denied or abridged by the United States or by any state on account of race, color, or previous condition of servitude.” According to the Library of Congress, “states still found ways to circumvent the Constitution and prevent blacks from voting…[and] the fight for African American suffrage raged on for decades.”

Today, this fight continues in the wake of Republican state legislatures across the country passing election laws that restrict voting rights for African Americans and other people of color in this country.

Mr. Garland recalled a point in history that is eerily similar to where we are today—“In 1961… before the 1965 Act with its preclearance provision was enacted, the only way to guarantee the right of Black Americans to vote was to bring individual actions in each county and parish that discriminated against them. [Then Attorney General Robert] Kennedy told his assistants that that was what he wanted to do. [His assistant] replied ‘if you want that we’ve gotta have a lot more lawyers.’ Well, today, we are again without a preclearance provision, so again, the Civil Rights Division is going to need more lawyers.”

Accordingly, Garland announced that his Department will double the Division’s enforcement staff for protecting the right to vote within the next 30 days, using all existing provisions of the Voting Rights Act, the National Voter Registration Act, the Help America Vote Act, and the Uniform and Overseas Citizens Absentee Voting Act to “ensure that we protect every qualified American seeking to participate in our democracy.”

In response to these franchise challenges that our nation currently faces, Mr. Garland explained that he had a plan for the Department, over and above doubling the staff who enforce this issue, in addition to “scrutiniz[ing] new laws that curb voter access and act if it sees a violation of federal law.”

USA Today reports that “Garland, along with Associate Attorney General Vanita Gupta and Assistant Attorney General Kristen Clarke, are expected to play pivotal roles in fulfilling President Joe Biden’s promise to restore voting rights.” Garland, along with Gupta and Clarke have a robust history and alignment with protecting the rights of voters and have spent much time in their career in this stead. Mr. Garland said he is prepared to “partner with other federal agencies to combat election disinformation that potentially tries to suppress the vote.”

Even with a steadfast effort to reverse these disturbing trends, given the limited tools currently at the DOJ’s disposal, Mr. Garland also expressed that help is needed from outside of the Department, urging Congress to act. There are currently two bills awaiting passage, the John Lewis Voting Rights Act and the For the People Act, both of which if passed, “would provide the department with the tool[s] it need[s].”