Man curses out CNN reporter while she’s live on air

Daunte Wright’s aunt blasted his death as a “murder” that couldn’t have been accidental — as she called for the cop responsible to be tossed in jail.

Speaking at a press conference in Minneapolis Tuesday afternoon, Naisha Wright said video of the killing shows Kimberly Potter, who shot and killed the 20-year-old, holding her gun out long enough to not mistake it for a Taser, as police have claimed.

“They murdered my nephew. She killed my nephew,” Naisha said at the press conference, which was hosted by attorney Ben Crump and featured members of George Floyd’s family.

“Every pistol, every Taser, it has a safety on it. She saw that she had to release that. That woman held that gun in front of her for a long damn time,” she added.

Daunte was shot and killed Sunday afternoon after struggling with police during a traffic stop in the Minneapolis suburb of Brooklyn Center.

Potter resigned from the force on Tuesday amid violent protests in the wake of the killing. The department’s police chief, Tim Gannon, also stepped down Tuesday. 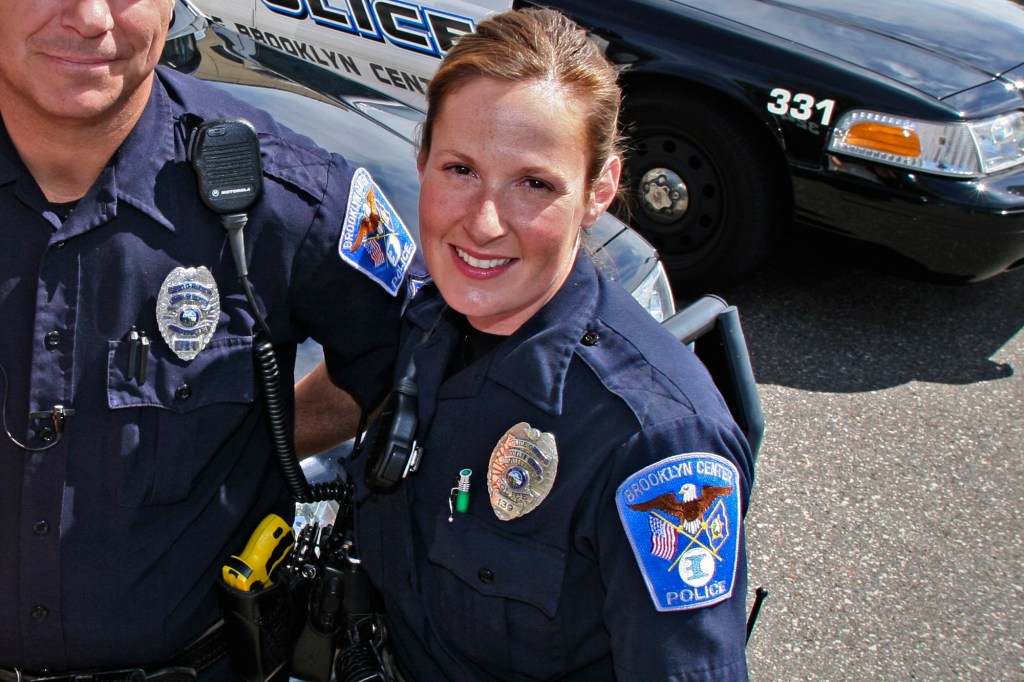 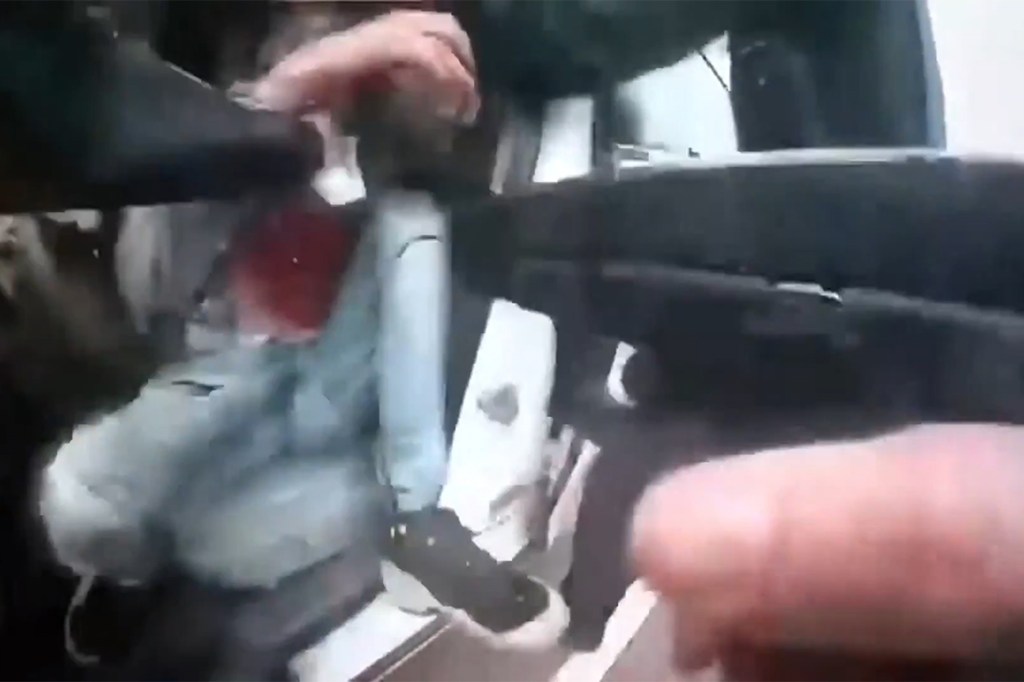 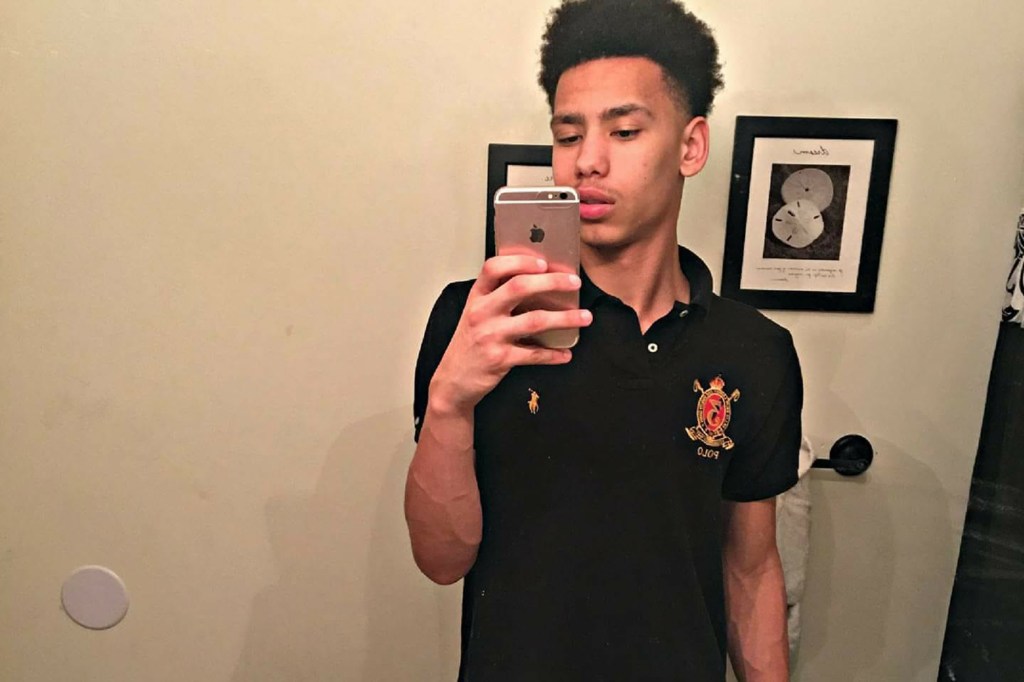