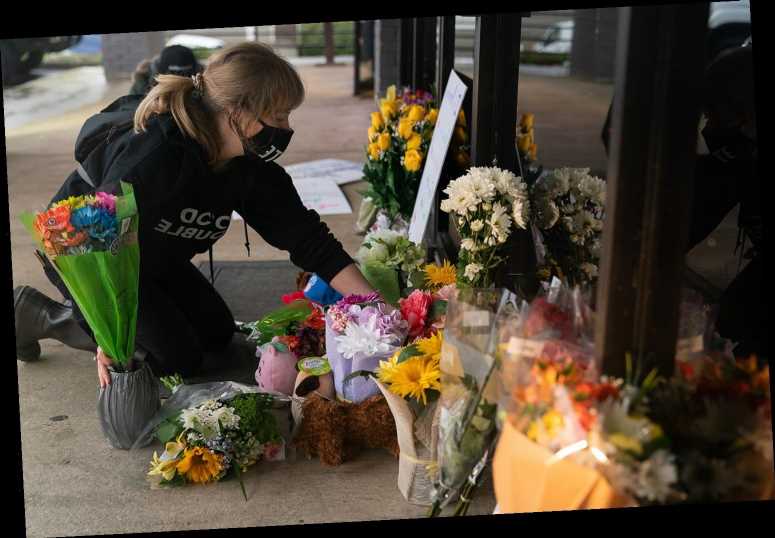 Officials have released the names of the four remaining victims killed Tuesday night in a shooting spree targeting Atlanta-area spas.

Three of the women were shot in the head, and one in the chest, according to the medical examiner's office. Their deaths were all classified as homicides.

Late Wednesday, the first victim names were announced. Killed at Young's Asian Massage were Delaina Ashley Yuan, 33, of Acworth; Paul Andre Michels, 54, of Atlanta; Xiaojie Yan, 49, of Kennesaw; and Daoyou Feng, 44, whose address was not released.

Investigators arrested Robert Aaron Long, 21, in connection with the murders. His arraignment is scheduled for Thursday.

On Wednesday, Long was charged in Cherokee County with four counts of murder and one count of assault in the shooting at Young's Asian Massage. In Atlanta, he faces four additional murder counts.

Long's parents came forward to identify him after they saw surveillance footage of him in the media. Long has allegedly confessed to the slayings and told police he has a sexual addiction, authorities said at a Wednesday press conference. He frequented two of the spas he's accused of targeting.

Long allegedly told authorities that he had planned to travel to Florida to kill more people.

Long has not yet entered a plea to any of the charges against him, and it's unclear whether he has retained an attorney authorized to speak on his behalf. Relatives have not responded to PEOPLE's requests for comment.

Attacks on Asian Americans has been on the rise in recent months.

According to a recent Harris poll, 75 percent of Asian Americans are fearful of increased hate and discrimination toward them.