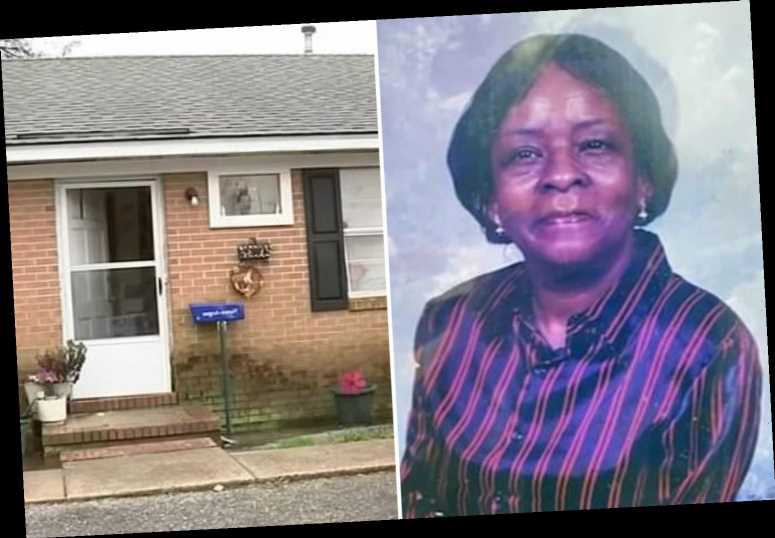 A 12-year-old boy shot dead a masked robber who broke into his grandmother’s home, cops have said.

Robber Khalil Herring, 19, was one of two men who forced their way into 73-year-old Linda Ellis’s home in Goldsboro, North Carolina and shot her in the leg. 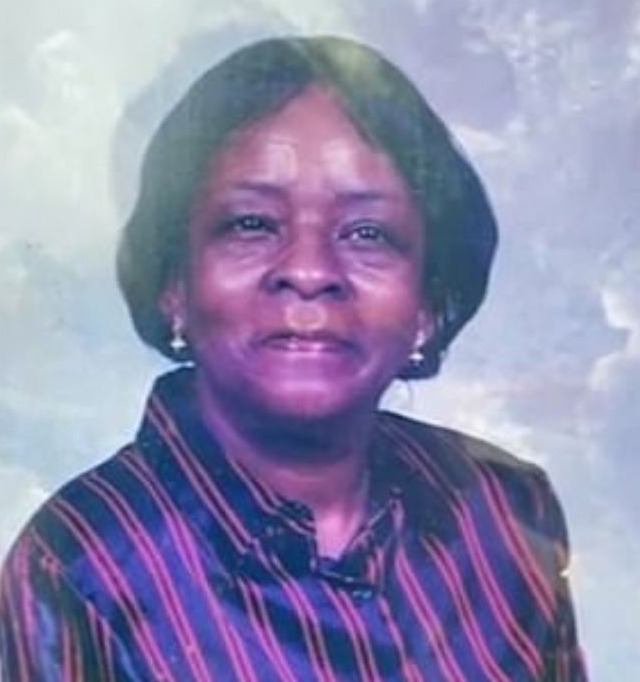 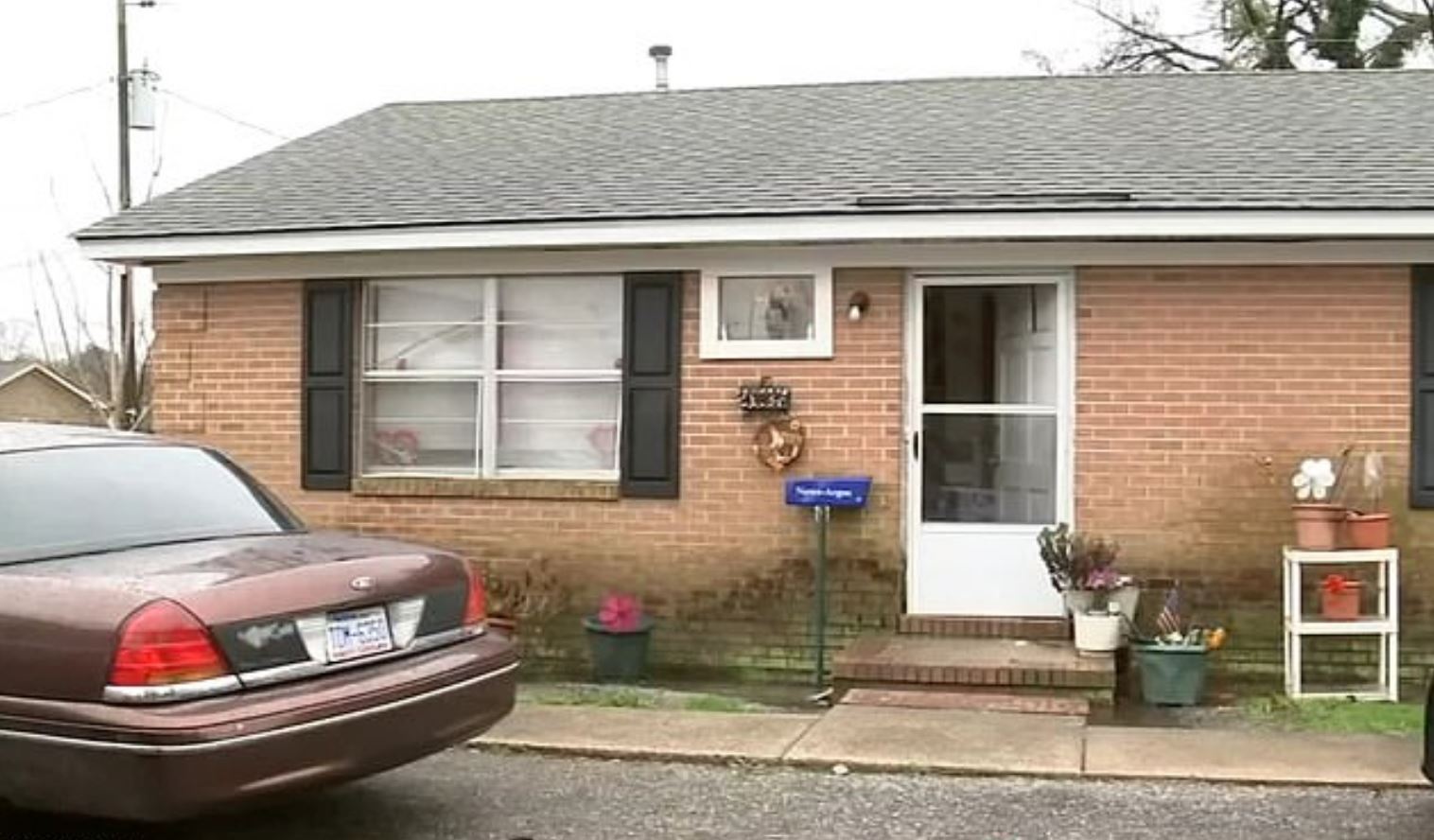 During the robbery, the boy grabbed a gun and shot back at the intruders, hitting one of them.

Herring was later found at an intersection a half block from the house and was taken to Wayne UNC Health Care, where he later died of his injuries.

“Preliminary evidence suggest Khalil Herring was one of the two masked intruders and was shot during the robbery,” Goldsboro police said in a statement.

“A 12-year-old juvenile occupant of the residence shot at the suspects with a firearm in self-defense, causing them to flee the area.”

Ms. Ellis was treated for non-life threatening injuries and is listed in stable condition, the department said. 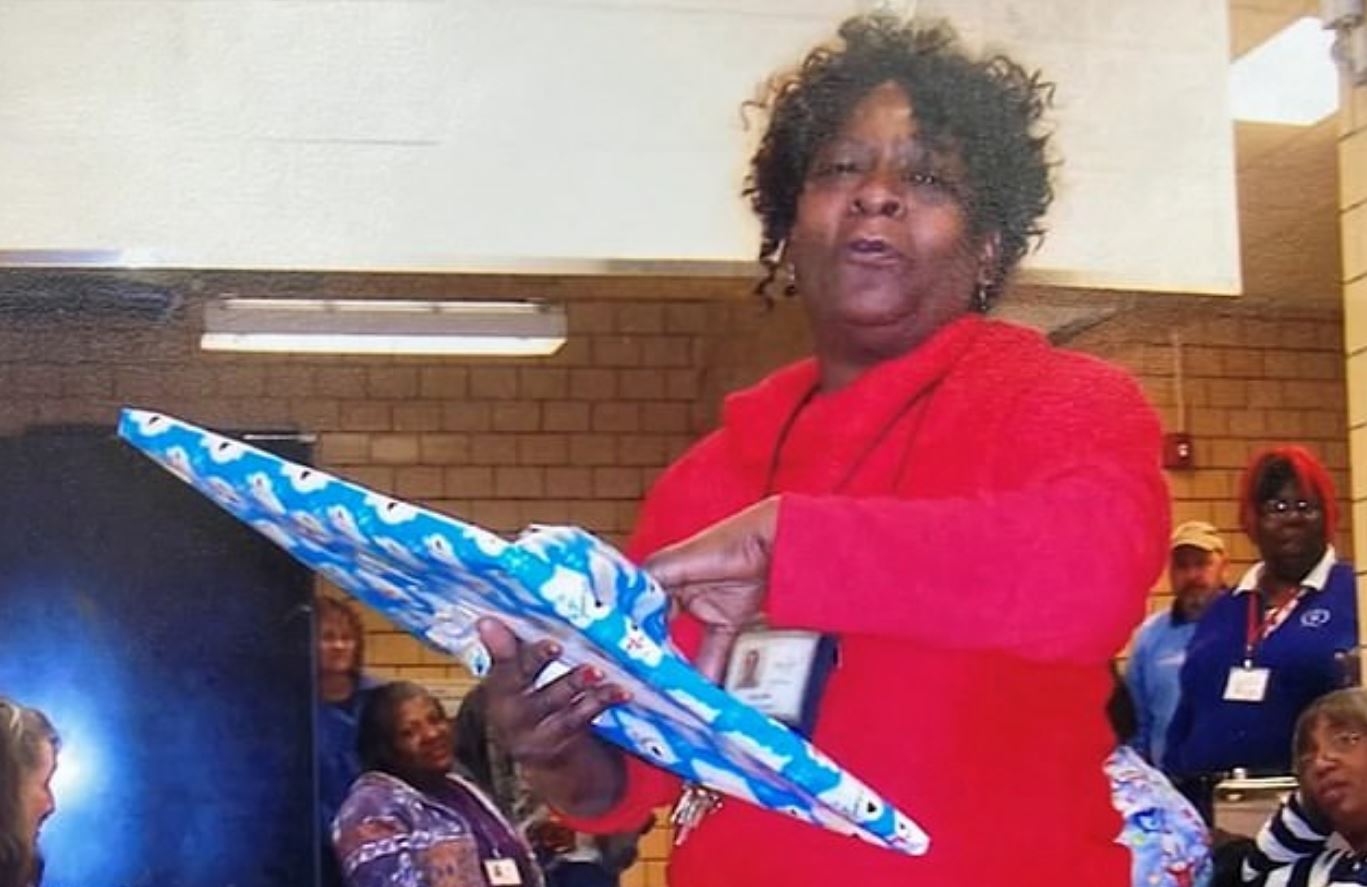 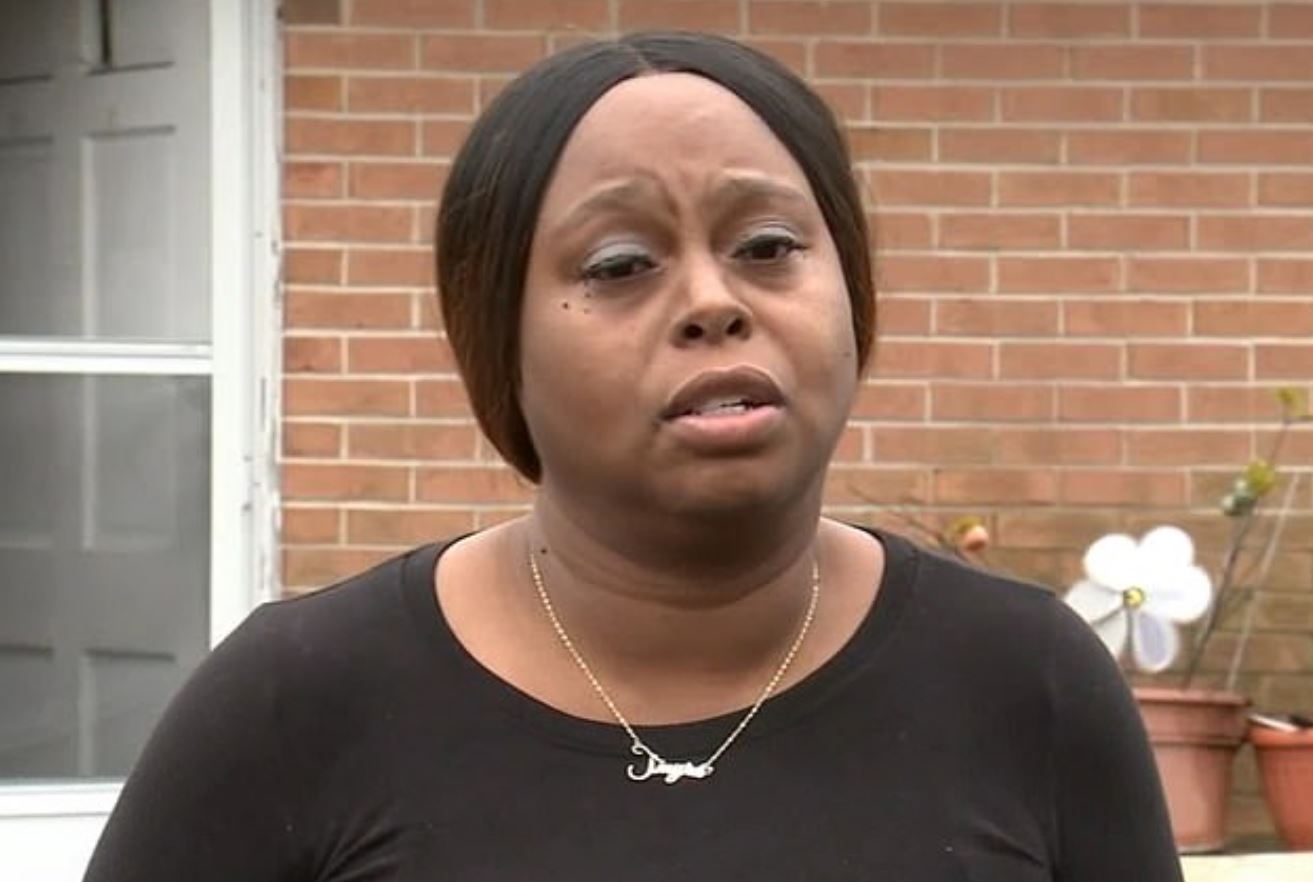 Her son Randolph Bunn, the great-uncle of the child who fired the gun and who was in the house at the time, explained what happened after the intruders burst in.

“They came in the house, I open the door, I open it, and they came in there. One guy had a gun. They just put me down on the ground," he told ABC 11

Goldsboro police said charges against the 12-year-old are not anticipated but the investigation is ongoing.

“I just couldn't believe she been shot because she's a good person,” she said.

“Why would somebody come into her house and do this? It's got to stop. I don't know what they're thinking around here in Goldsboro, but it's got to stop.”

Police say they have yet to make any other arrests regarding the second suspect.