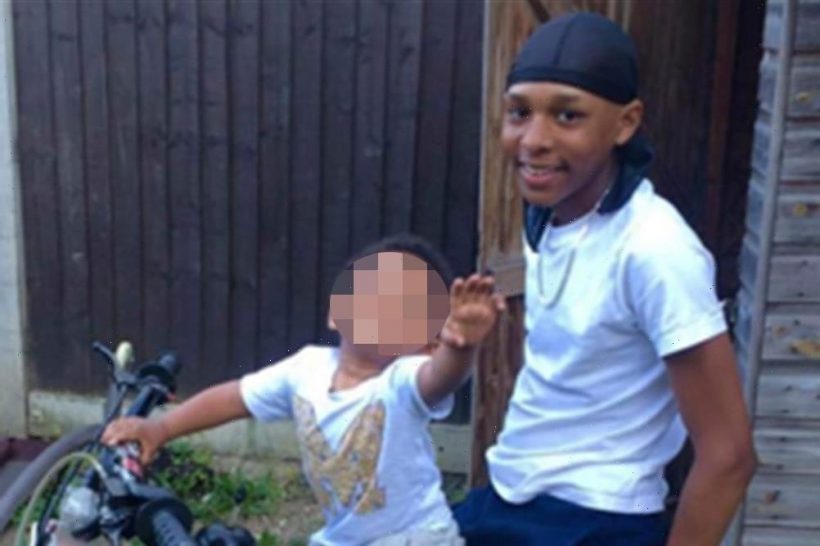 A 17-YEAR-OLD boy stabbed to death on a London street has been named and pictured by police.

Levi Earnest-Morrison was fatally knifed in Sydenham shortly before 7.30pm on Saturday. 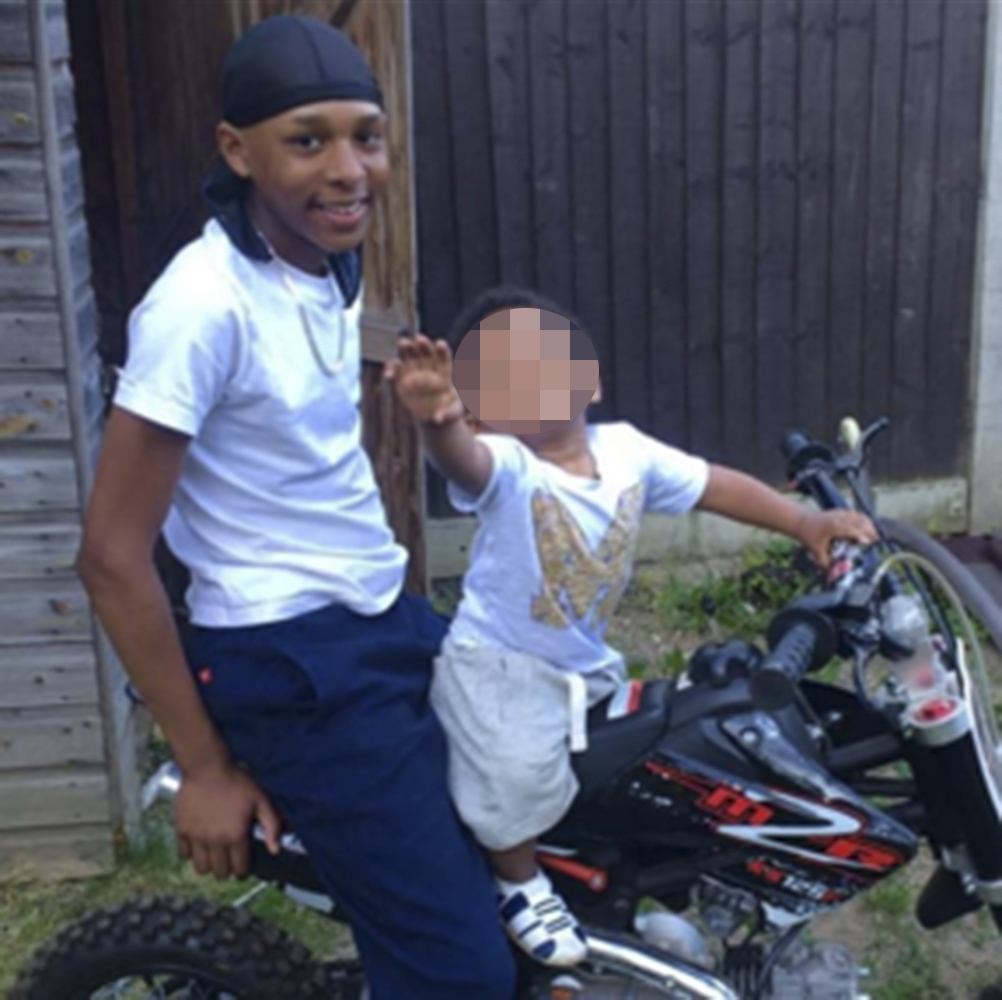 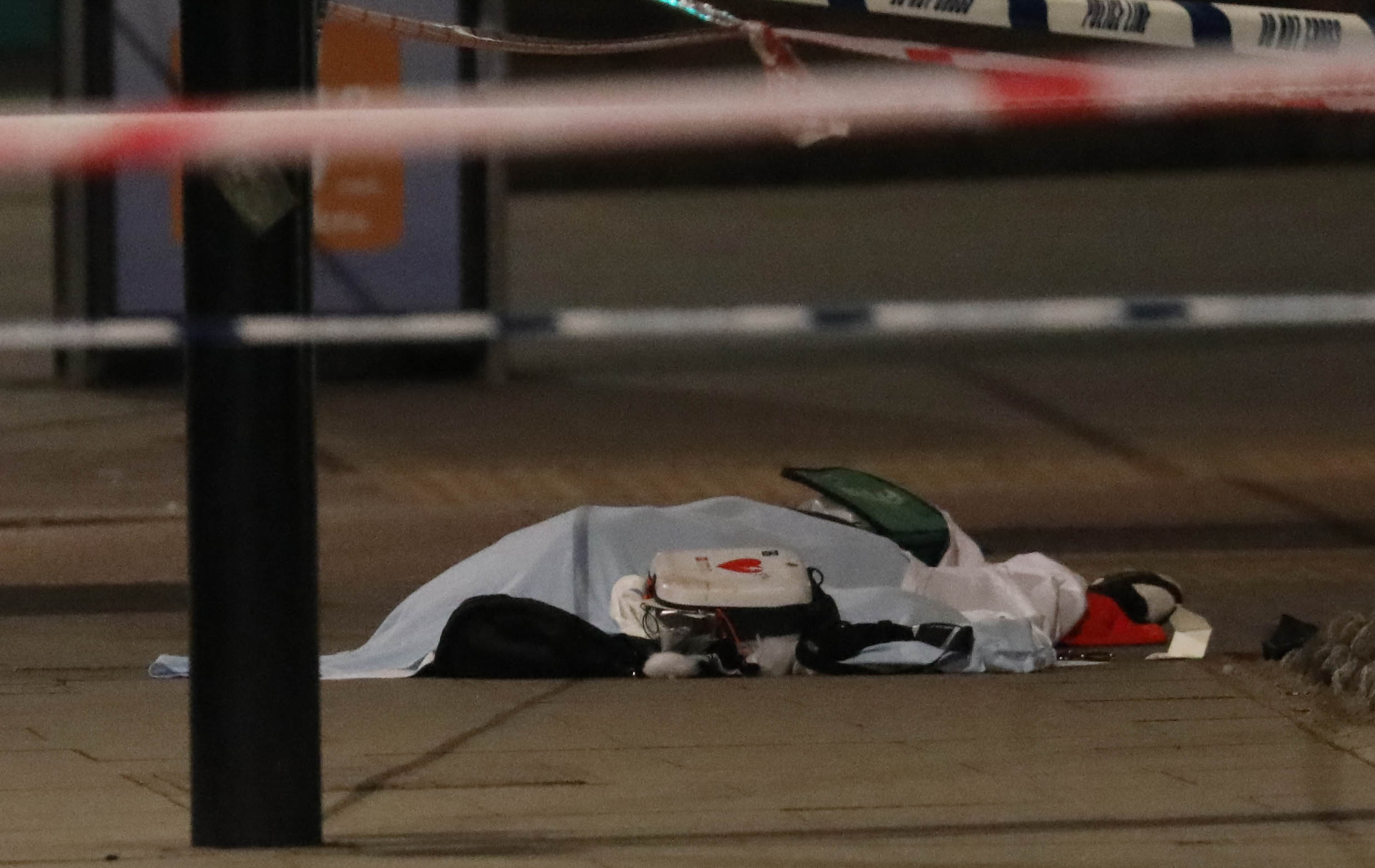 Police rushed to Hazel Grove after receiving reports that a man was lying injured on the ground.

Officers arrived with medics from the London Ambulance Service and the London Air ambulance to find a teenager had been stabbed.

Despite their best efforts, Levi was pronounced dead at the scene shortly after 8pm.

A 35-year-old woman was arrested on suspicion of murder on Sunday and remains in custody, police said.

A post-mortem examination held today gave Levi's preliminary cause of death as a stab wound leading to catastrophic bleed.

An investigation is under way and is being led by detectives from the Met's Specialist Crime Command.

Detective Chief Inspector Mick Norman, who is leading the investigation, said: "We are appealing for anyone who was in the area on Saturday evening to come forward and speak with us.

"One piece of information, no matter how small, could prove vital in us being able to provide Levi’s family with the answers they need." 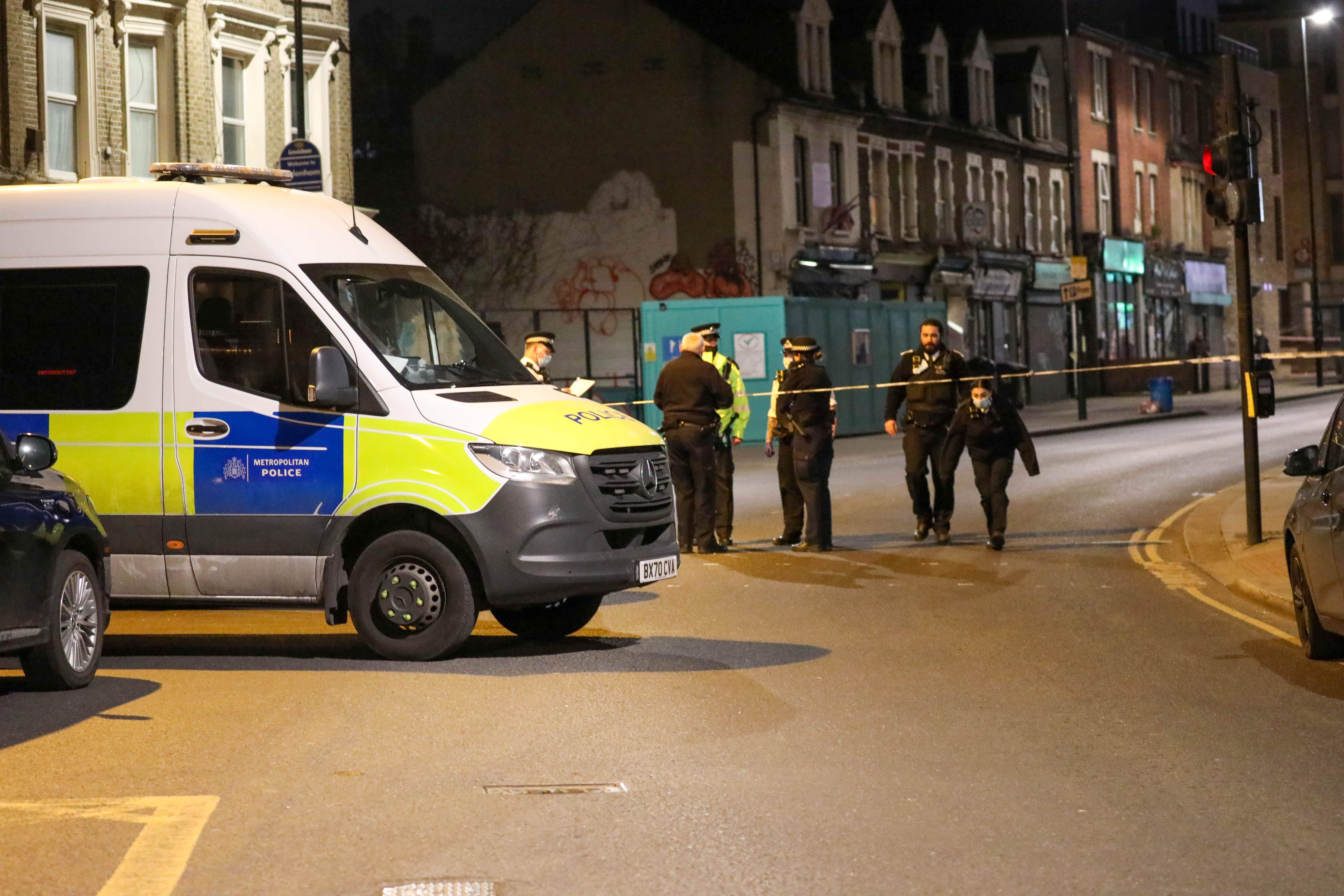 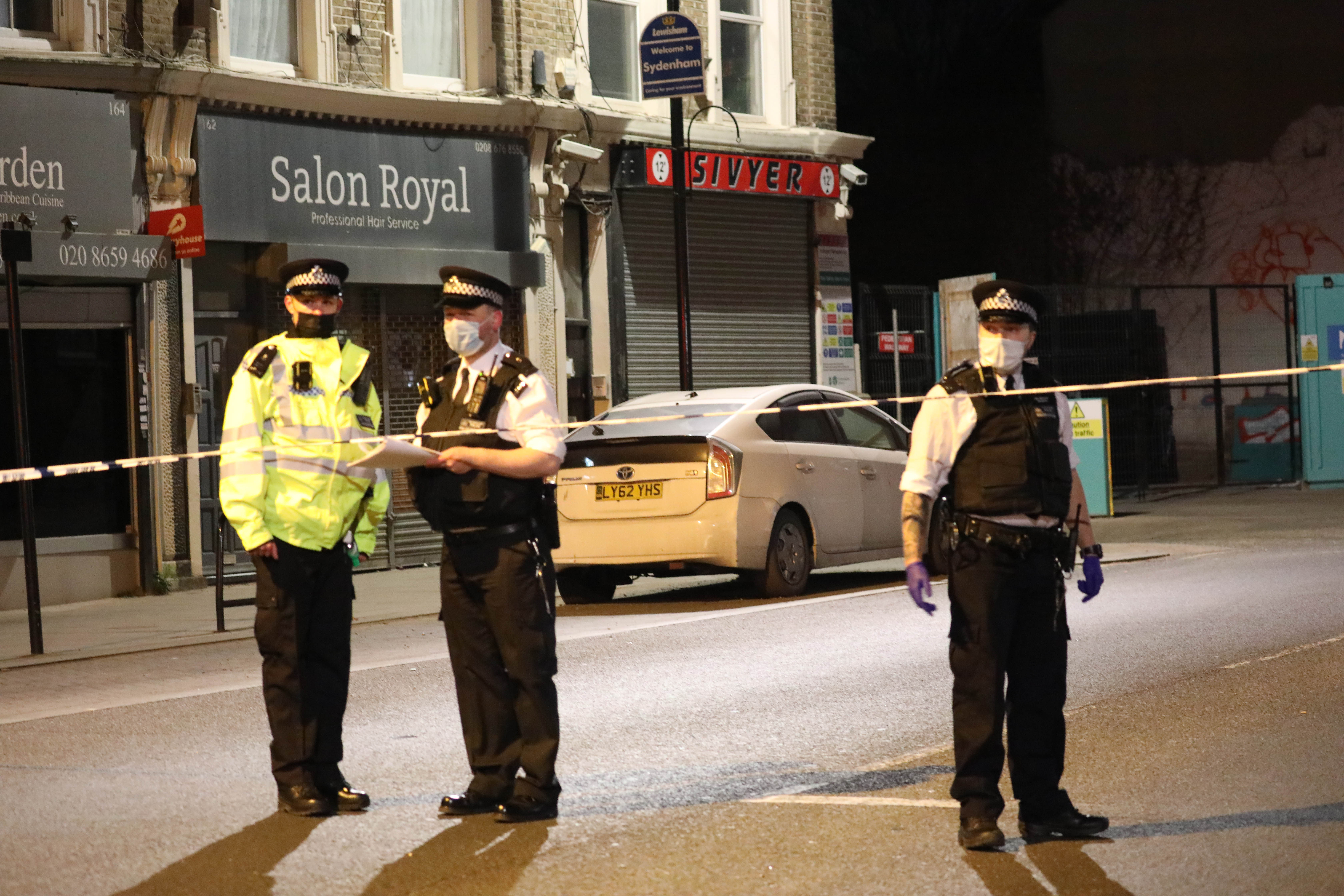