Cops in Faisalabad, Pakistan are holding Maryam Lal and Newsh Urooj in custody after they were accused of blasphemy. 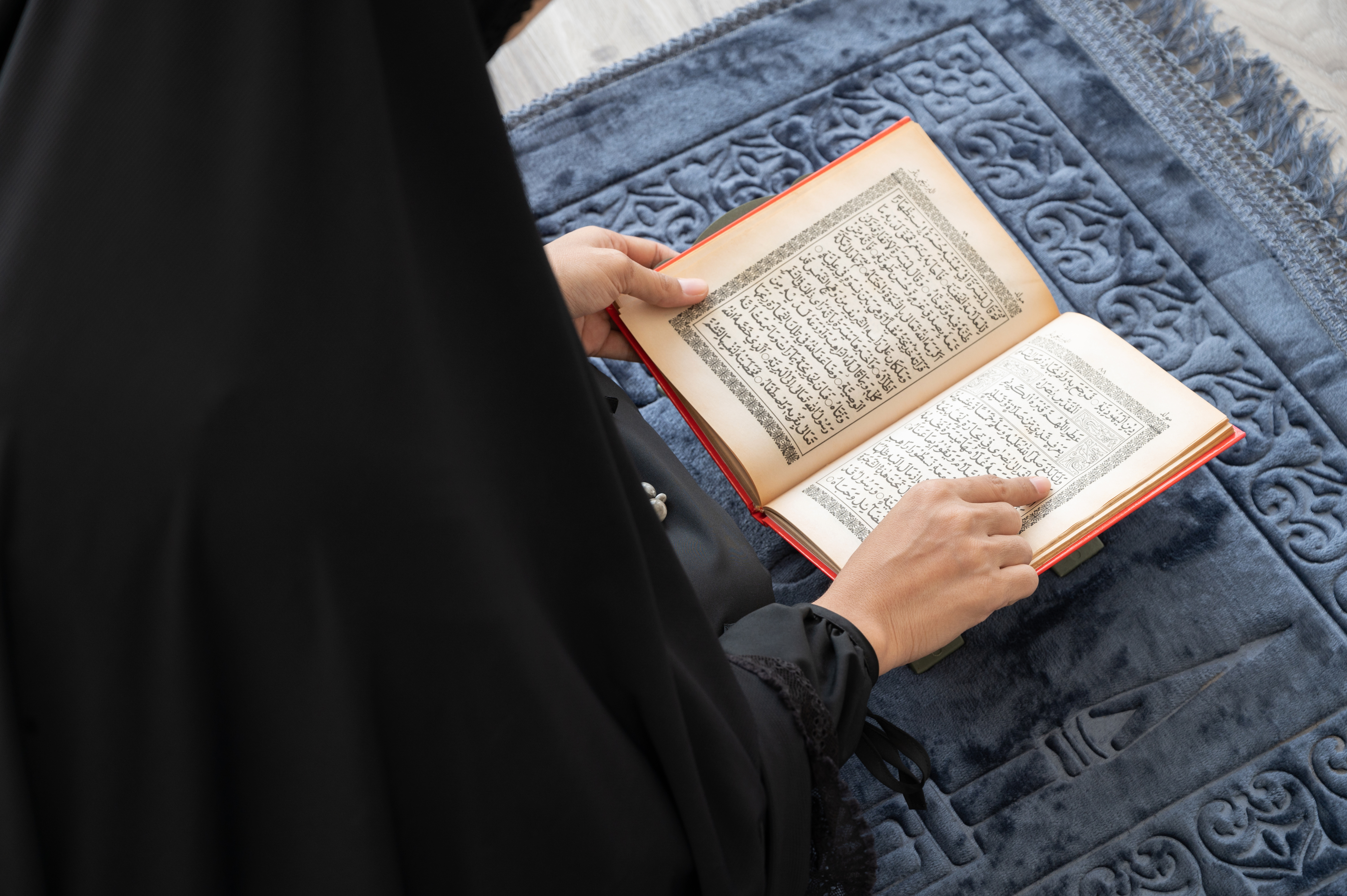 A riot broke out at the hospital where the women work after they allegedly took a sticker featuring a verse from the Quran off a colleague's locker, the Times reported.

Islamist activists from the Tehreek-e-Labbaik Pakistan party reportedly stirred a mob at the hospital demanding the two women be hanged.

Ms Lal was reportedly stabbed as she fled the chaos.

She told cops that she and Ms Urooj, a medical student, were asked to tidy the locker belonging to the hospital's head nurse, who is Muslim.

Ms Lal said they scratched the sticker off with a pen – and the next day they were accused of blasphemy.

Deputy superintendent Rana Atta said: "After Friday prayers, a mob gathered and tried to kill them both.

"We arrived at the scene and saved them. The investigation is going on. Both the girls are safe now and sent to jail for 15 days’ judicial remand."

Human rights groups have spoken out against the allegations.

Local activist Lala Robin said: "This is a false allegation and minorities feel more insecure in Pakistan than ever.

"This is a campaign by the TLP to serve their politics. The Christian nurses in Faisalabad live in a state of fear."

It comes after a Christian nurse was reportedly tied up, stripped and tortured by a mob inside a hospital in Pakistan after a Muslim colleague falsely accused her of blasphemy earlier this year.

Medical staff joined in the vicious attack on Tabitha Nazir Gill, 30, at the Sobhraj Maternity Hospital in Karachi in Feburary.

Tabitha, who was known for singing Gospel songs in Urdu, is believed to have been the target of a vendetta by a colleague, according to local reports.

She had seen the coworker collecting money from patients and reminded her of an order by the head nurse banning staff from accepting tips, said campaign group International Christian Concern.

The other woman is said to have retaliated by falsely accusing her of insulting Muslims prophets and inciting violence.

Shocking videos shared on social media showed a man trying to climb through a window before a door is forced open and a mob surges into a ward.

Tabitha was reportedly dragged to another floor where women in burkas slapped her and beat her with a broom.

Doctors in white coats were also seen in the mob surrounding the terrified victim.