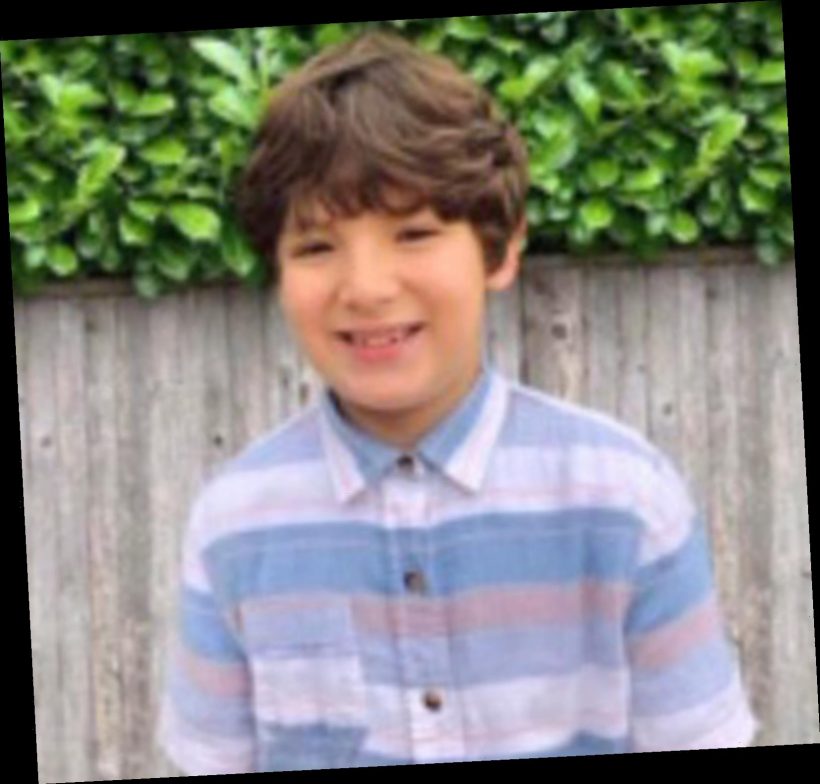 Matthew Farias, the 9-year-old boy who was killed in a mass shooting at an office complex in Orange, California, on Wednesday, died protecting his mother from the shooter.

Matthew, one of four victims of the deadly shooting, was found dead in his mom Blanca Tamayo's arms. Tamayo, who worked at the company that was targeted by the shooter, was wounded but survived.

"My angel, he saved his mom from dying," Matthew's father, Rafael 'Ralphie' Farias, told USA Today. "He took the bullets for her."

Matthew was a third-grader at Hoover Elementary in Santa Ana, his father said. He turned 9 on Feb. 21.

In addition to Matthew, Luis Tovar, 50, his daughter, Genevieve Raygoza, 28, and Leticia Solis Guzman, 58, were all killed in the shooting. All three of them, as well as Tamayo, worked at Unified Homes, a mobile-home broker.

The suspect, Aminadab Gaxiola Gonzalez, 44, of Fullerton, reportedly faces four counts of murder as well as three of attempted murder. Rafael said that he's still struggling to understand how the gunman could murder an innocent child in the rampage.

"I'm so shocked. I've never met this person, animal," Rafael told USA Today. "Innocent people did not deserve to die. I'm here with my pain … He was my only son, my life."

"It's heartbreaking that he is no longer here," Rafael told the Orange County Register. "It's hard."

Want to keep up with the latest crime coverage? Click here to get breaking crime news, ongoing trial coverage and details of intriguing unsolved cases in the True Crime Newsletter.

Since the shooting, a GoFundMe page has been launched to raise money for Matthew's funeral. As of Sunday morning, the page has raised over $39,000 of its $50,000 goal.

A second GoFundMe page was created by Thalia Tovar, Luis' daughter and Genevieve's sister, to raise money for all the families affected. It has raised over $40,000 of a $100,000 goal as of Sunday morning.

"We are still in shock and trying to fathom and grasp our heads around this tragic event," Thalia wrote on the GoFundMe page. During a press conference on Thursday, Orange County District Attorney Todd Spitzer Spitzer described the attack as a "horrific rampage" and said that if convicted, Gonzalez would likely be eligible for the death penalty based on his alleged crimes.

Gonzalez was fired upon by responding officers and is in critical but stable condition in the hospital, though it's unclear if his wounds came from officers' bullets or if they were self-inflicted.

No police officers were injured.