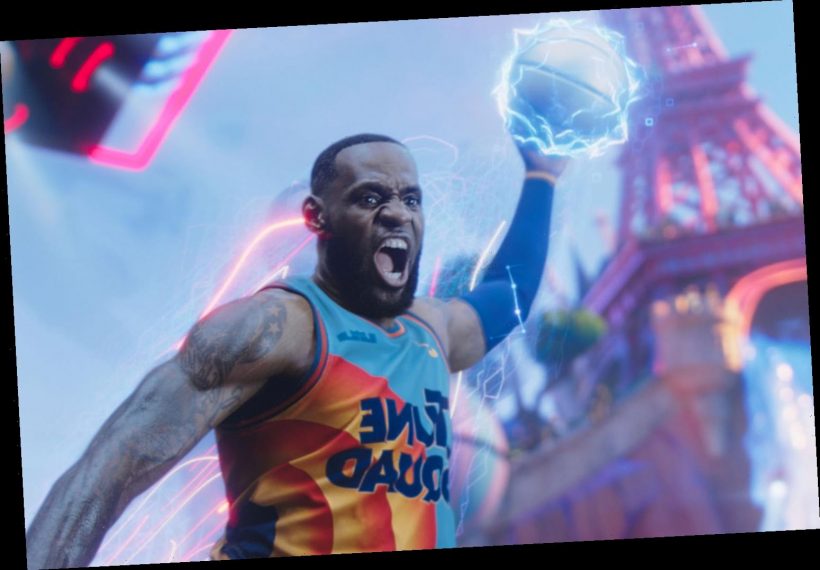 SPACE Jam: A New Legacy follows a similar format to the 1996 original but this time stars LeBron James as well as a host of Looney Tunes cartoon characters.

The upcoming film, also known as Space Jam 2, has huge shoes to fill as the first film was a huge worldwide commercial success. 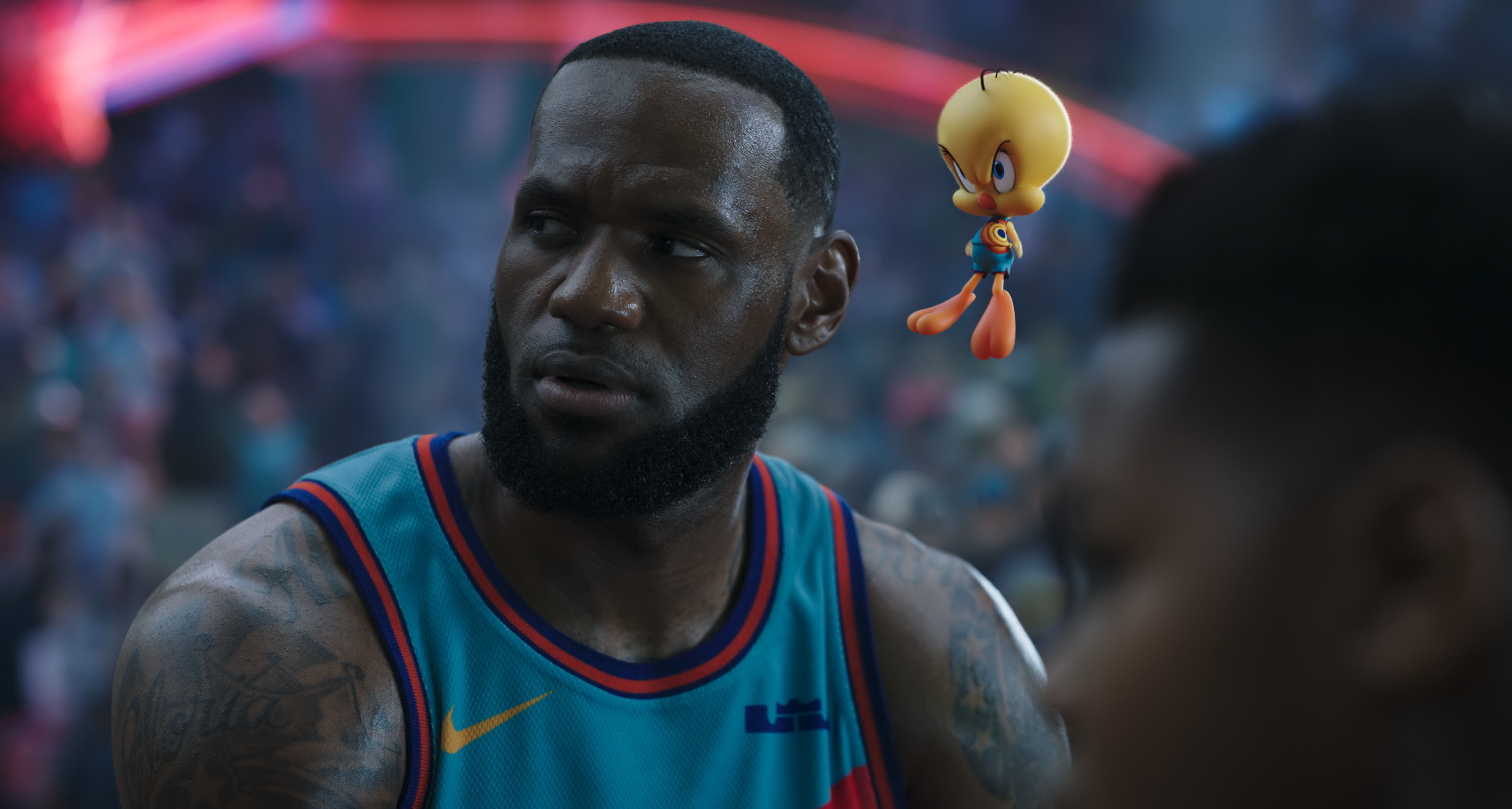 Space Jam 2 cast: Who stars in the new movie?

The Lakers star is widely seen as one of basketball’s all-time greats.

James, 36, plays himself who, along with his son Dom (Cedric Joe) – who wants to be a video game developer – are trapped in a virtual space by a rogue algorithm named Al-G Rhythm.

LeBron has to lead the madcap Looney Tunes gang to victory over the Al-G's digitized champions, the Goon Squad on the basketball court, in order to get home safely. 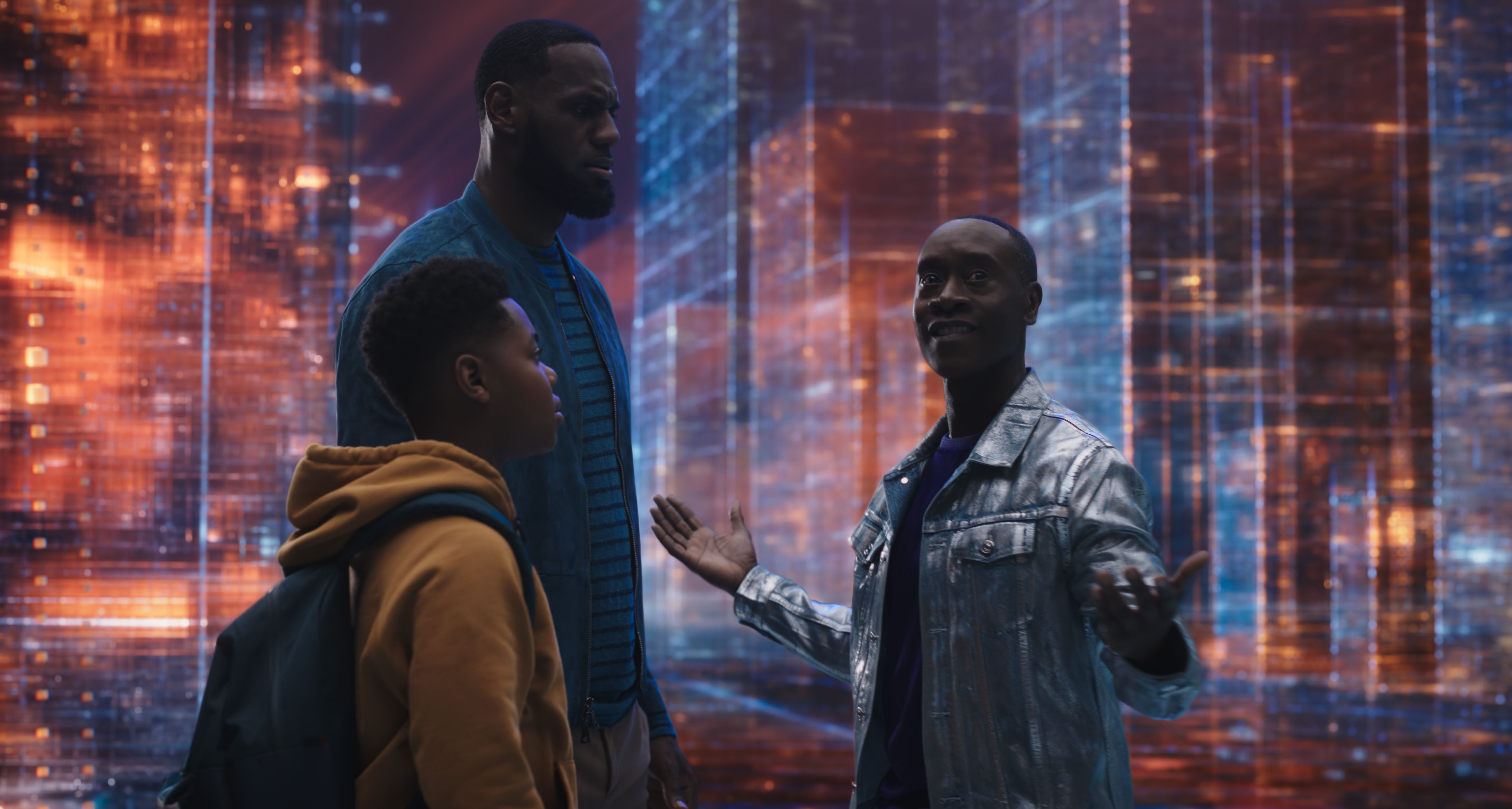 The US actor has been in a host of Hollywood blockbusters including The Ocean’s triology, Boogie Nights, the Iron Man films and the Avengers franchise.

Cheadle was nominated for an Academy Award for Best Actor for his lead role in the hard-hitting historical genocide drama Hotel Rwanda. 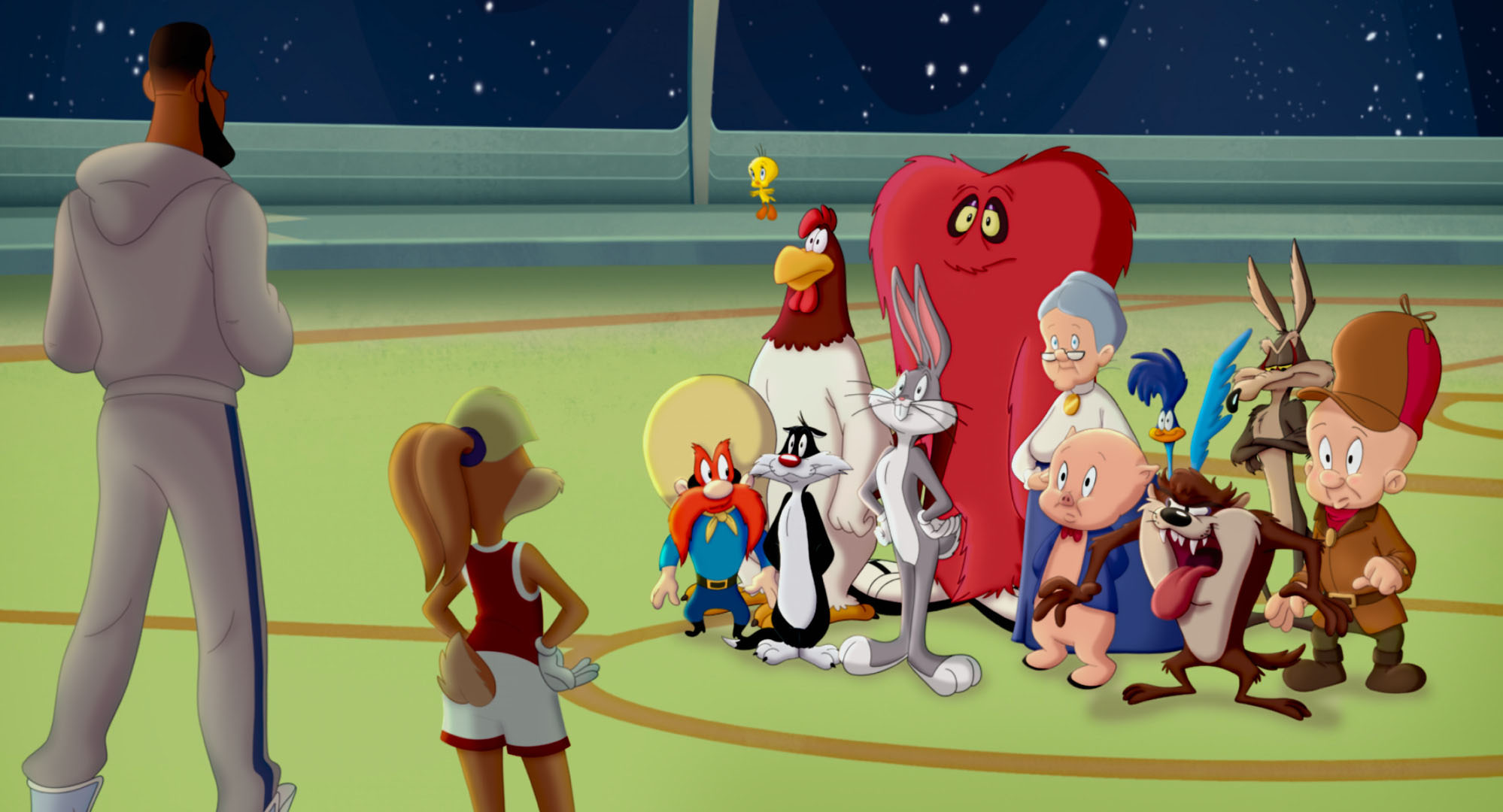 The US actress plays James’ wife in the film.

She is perhaps best known for her role as Sasha Williams in The Walking Dead.

Martin-Green appeared in a number of independent films before landing her first recurring role as Courtney Wells on The Good Wife.

Since April 2016, she has been an ambassador for Stand Up to Cancer. 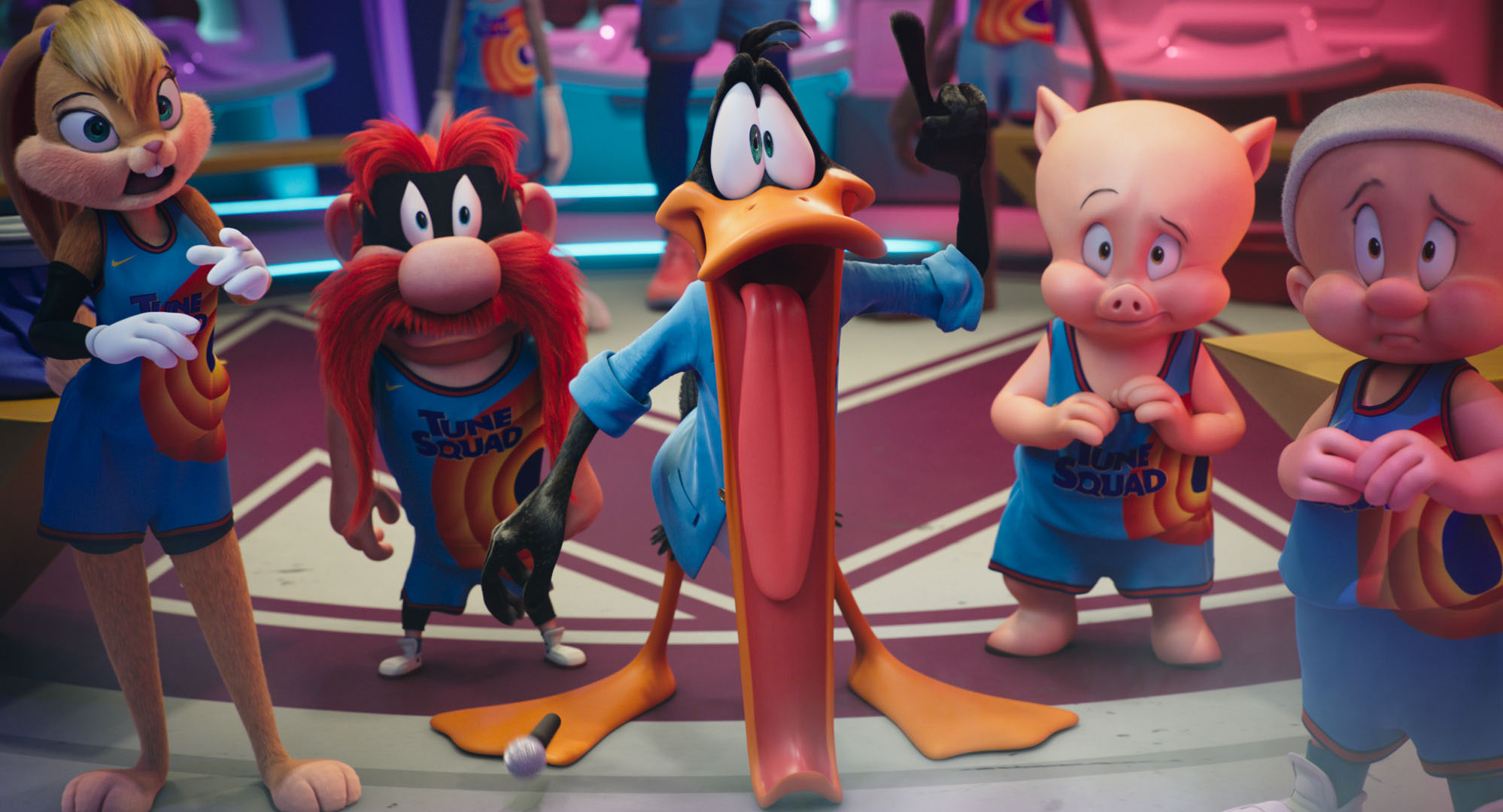 Along with the live action stars there are appearances by the much-loved Looney Tunes cartoon characters.