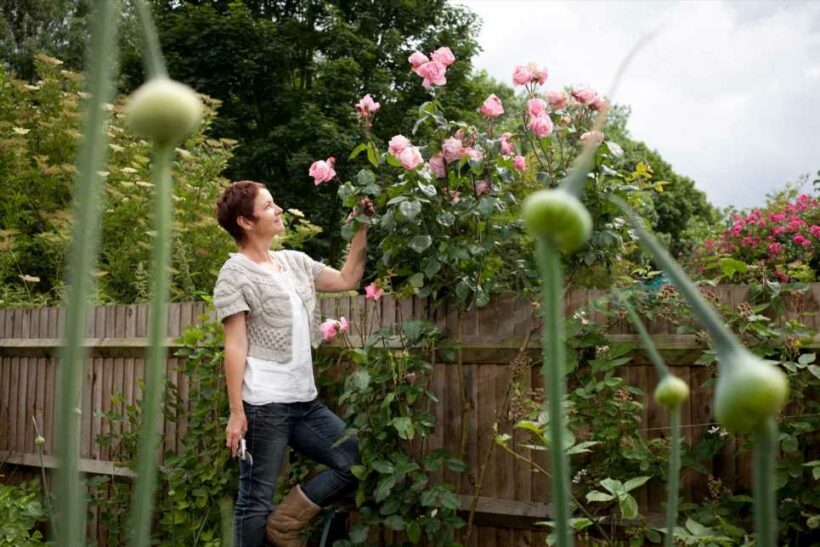 BRITS spend more than £300 a year on houseplants – with Gen Z found to be the biggest fans.

A study of 2,000 adults found they each typically own seven indoor plants, with spider plants, aloe vera and peace lilies the most popular. 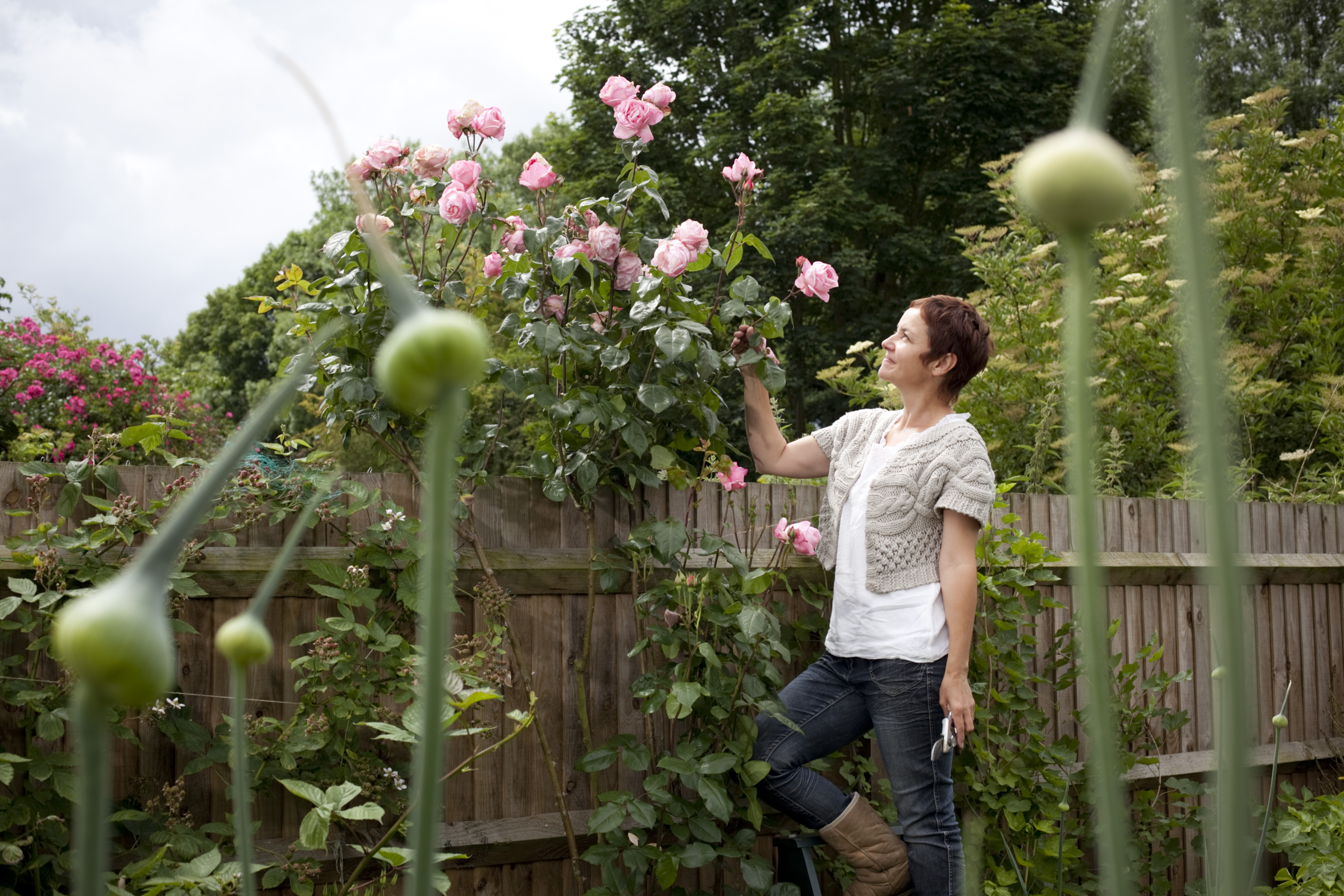 But 18-24 year-olds have an average of 10 different plants in their home.

And while the average person treats themselves to two new houseplants a month, the younger generation buys double that.

It also emerged 16 minutes a week – just under 14 hours a year – are spent tending to plants.

In order to take care of their shrubs, a fifth have talked to them, and one in 10 have sang a song.

The study, commissioned by Miracle Gro, found other popular foliage to keep in a home include Swiss Cheese Plants, Venus Flytraps and Weeping Fig plants.

But despite the popularity, almost half of adults admitted they have ‘killed’ an average of five houseplants unintentionally.

Too much water (54 per cent), not enough sunlight (30 per cent) and small plant pots (19 per cent) were believed to be the top reasons for failing to keep a plant alive.

David Domoney, spokesman for Miracle Gro, says, “The research shows just how popular indoor plants are nowadays – not only for decoration and colour, but for helping people’s moods and concentration levels.

“It’s clear the nation loves houseplants and wants to do their best to take care of them, hence the time and money they spend on doing so.

“There are so many benefits to keeping house plants, from having something to focus on to bringing nature inside.

“Especially the past year or so when people have been working from home, houseplants can be a great help to purifying the air, boosting creativity and helping people focus.”

The study also revealed Brits like to keep plants in their home to bring nature indoors (51 per cent), to make them feel good (36 per cent) and to clean the air (34 per cent).

And despite 22 per cent admitting they struggle to keep them alive, 42 per cent claim having plants in their home encourages a positive atmosphere.

Two in five believe being surrounded by greenery impacts their mood while 45 per cent use them as something to concentrate on.

Of those who have worked from home during the pandemic, more than a quarter have bought houseplants for their work area.

More than a third of those polled via OnePoll also admitted they couldn’t imagine a house without plants, with 26 per cent striving to be a successful plant grower.

David Doomey’s exhibit at Chelsea Flower Show this September, ‘My Houseplants Changed my Life’, will explore the role indoor plants have on our physical and mental wellbeing. 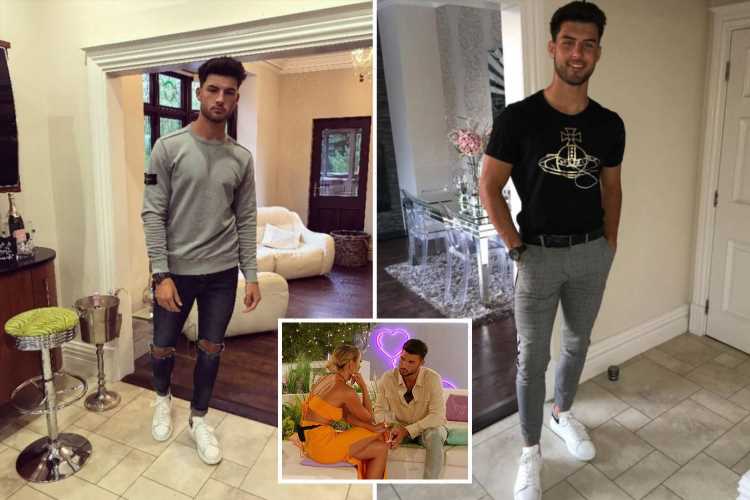