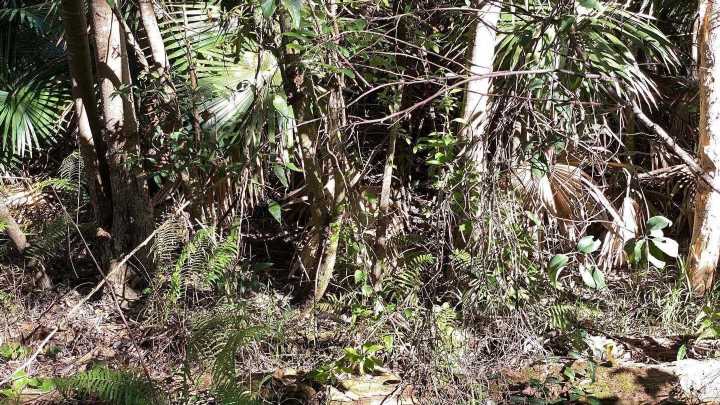 A CAMOUFLAGED snake hiding in a tree has left people baffled and questioning their eyesight after it appeared to be invisible.

The red bellied black snake’s venom takes just 45 minutes to kill an adult human – but can you spot where it’s lurking? 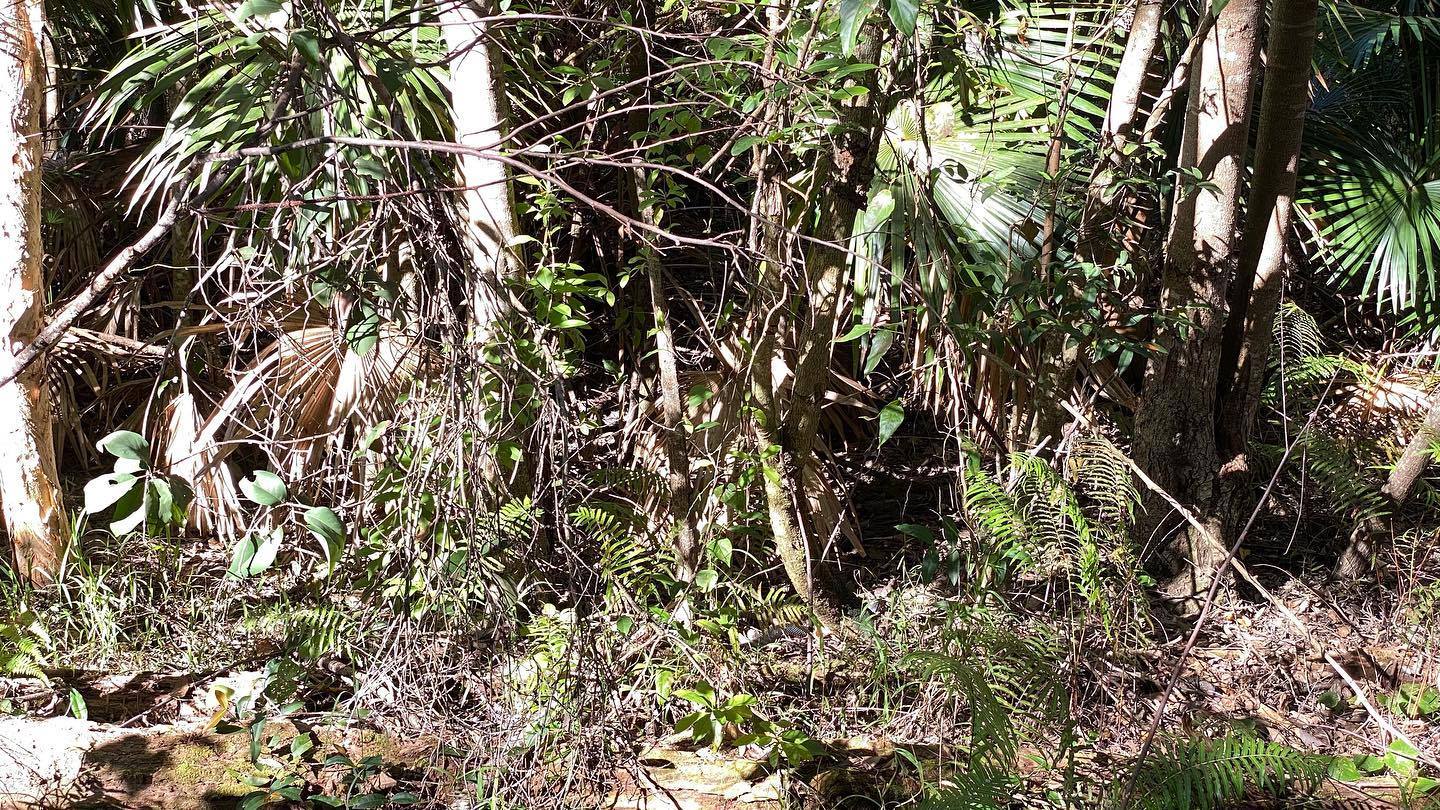 At first glance, a picture shows what looks like an innocent clump of trees and foliage devoid of any wildlife.

The picture was shared by Sunshine Coast Snake Catchers, a professional snake-catching service based in Queensland, Australia as they challenged followers to locate the slippery creature.

The group challenged its Facebook fans to a game of ‘Spot the Snake Sunday’.

But the elusive serpent proved very hard to find, leaving users completely baffled – and even doubting their eyesight.

“I need to go to Specsavers,” one viewer joked.

Another person said: “I’ve got glasses and even I can’t see it, good luck to you guys that can lol.” 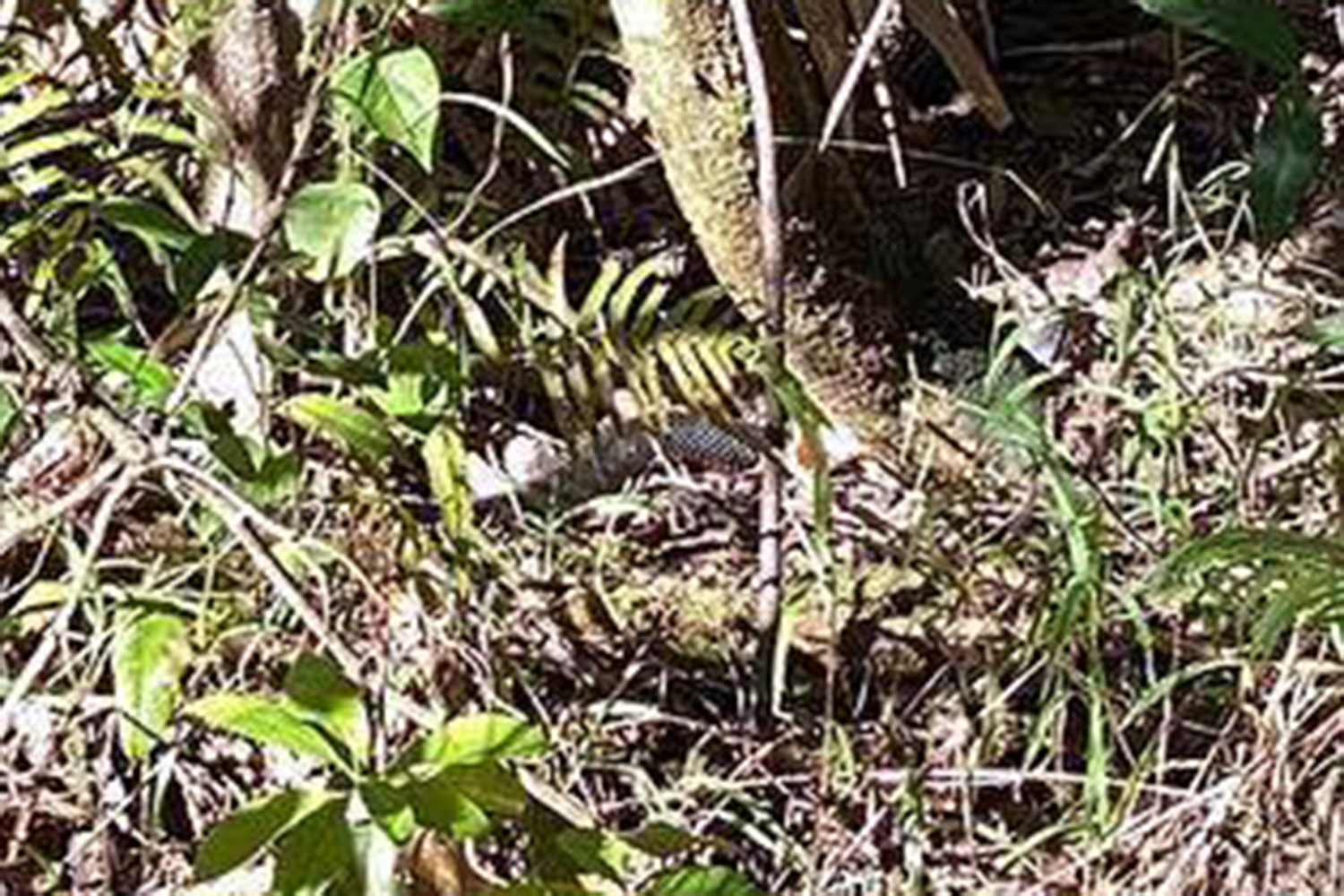 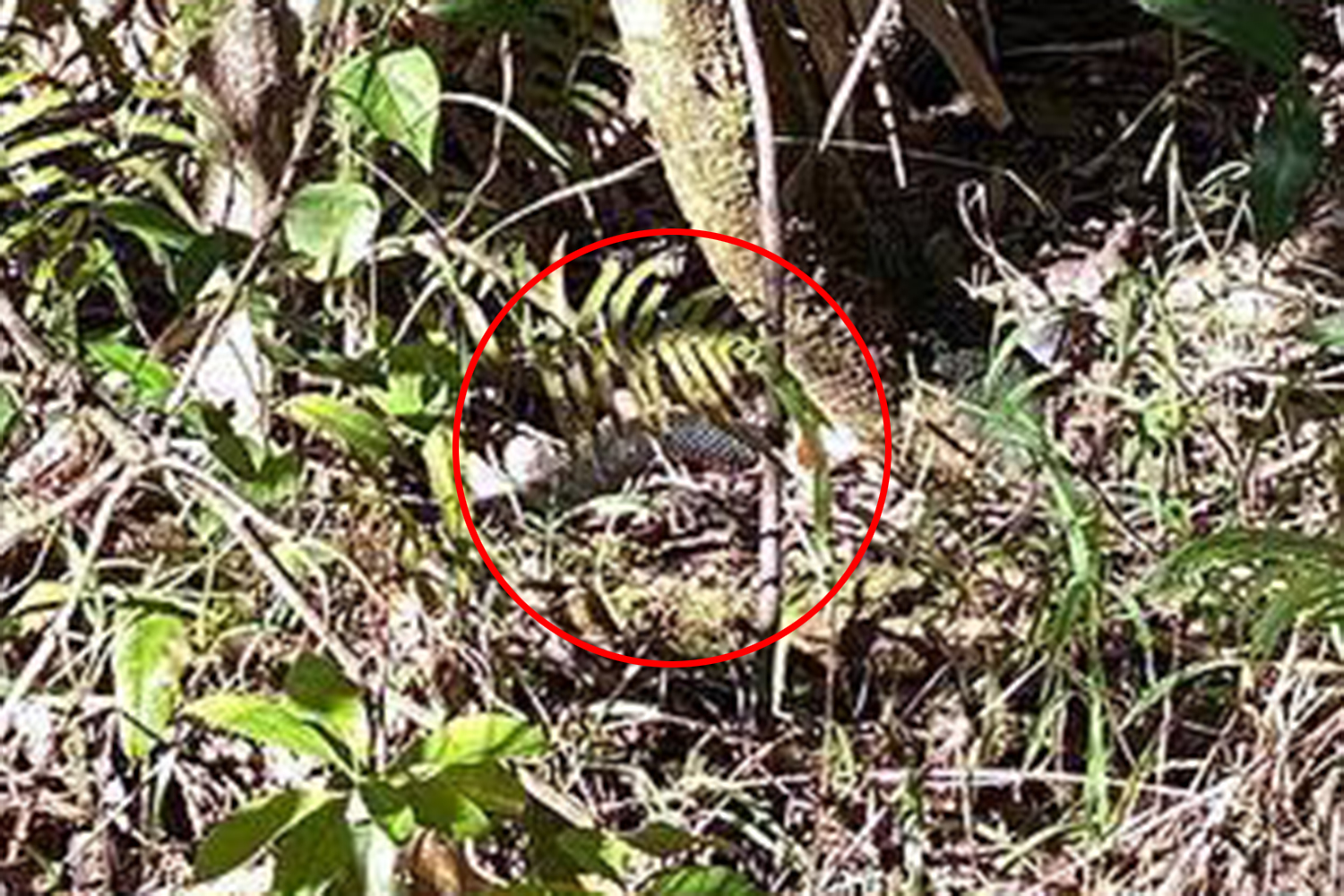 Others saw everything from carpet pythons to brown snakes lurking in the background.

One person even counted two snakes in the snap, insisting there was one on the left and one in the middle-right of the image – though they admitted they were largely guessing.

The snake is native to eastern Australia and is common in forests and swamps as well as more urban areas.

It ideally likes to be near shallow water that have logs or debris.

It usually grows up to 6.5ft though others have been found at over 8ft.

As its name suggests its upper half is black but its lower sides are either red, crimson or pink with its snout usually a light brown colour.

The species is considered not to be generally aggressive but will strike if threatened.

Its main diet is frogs and reptiles and small mammals as well as fish.

The snake was responsible for 16 per cent of all snakebites in Australia between 2005 and 2015 although none were fatal.

Another person threw their guess out there – only to realise their eyes were playing tricks on them and the “snake” was just a stick.

The reptile-catching team soon put everyone out of their misery and revealed the snake was a red-bellied black snake nestled in the lower centre of the image, hidden amongst the leaves.

One Facebook user admitted they would only be able to find the snake once the team had pointed it out.

“I’m so happy you all point it out as I’ve never ever found a single one of these pics,” they said.

“I’m terrified of snakes and, paradoxically the least likely to spot them.”