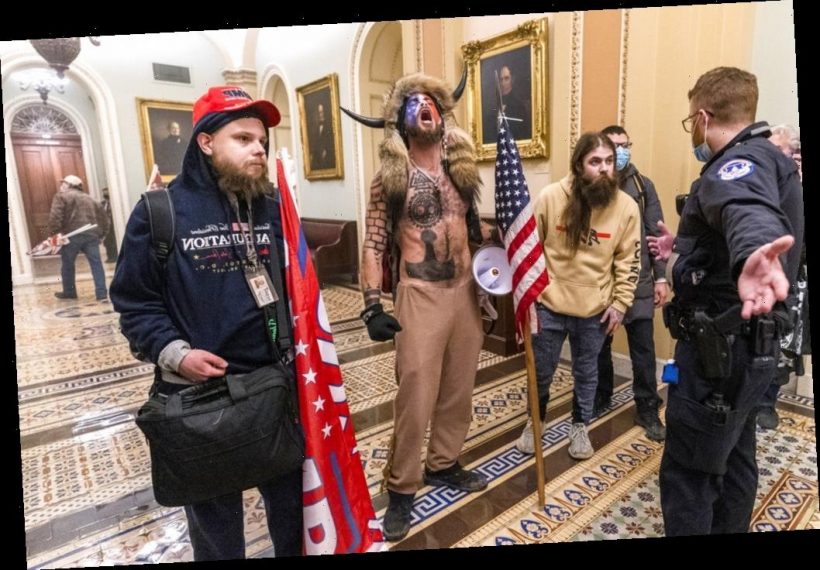 A Maryland man was fired from his job after reportedly being recognized wearing a work badge in photographs taken at Wednesday's storming of the U.S. Capitol.

Though the employee's name and age have yet to be publicly released, Navistar Direct Marketing — a digital and conventional printing company with an office in Frederick — said in a statement Thursday that it had been made aware of the worker's involvement.

"A Navistar company badge was seen inside the U.S. Capitol on January 6, 2021, during the security breach. After review of the photographic evidence, the employee in question has been terminated for cause," the company wrote.

"While we support all employees' right to peaceful, lawful exercise of free speech, any employee demonstrating dangerous conduct that endangers the health and safety of others will no longer have an employment opportunity with Navistar," the company said.

The man, who was allegedly seen wearing the company's name badge and a "Make America Great Again" hat, was listed as a person of interest by Washington Metro Police investigating the insurrection. 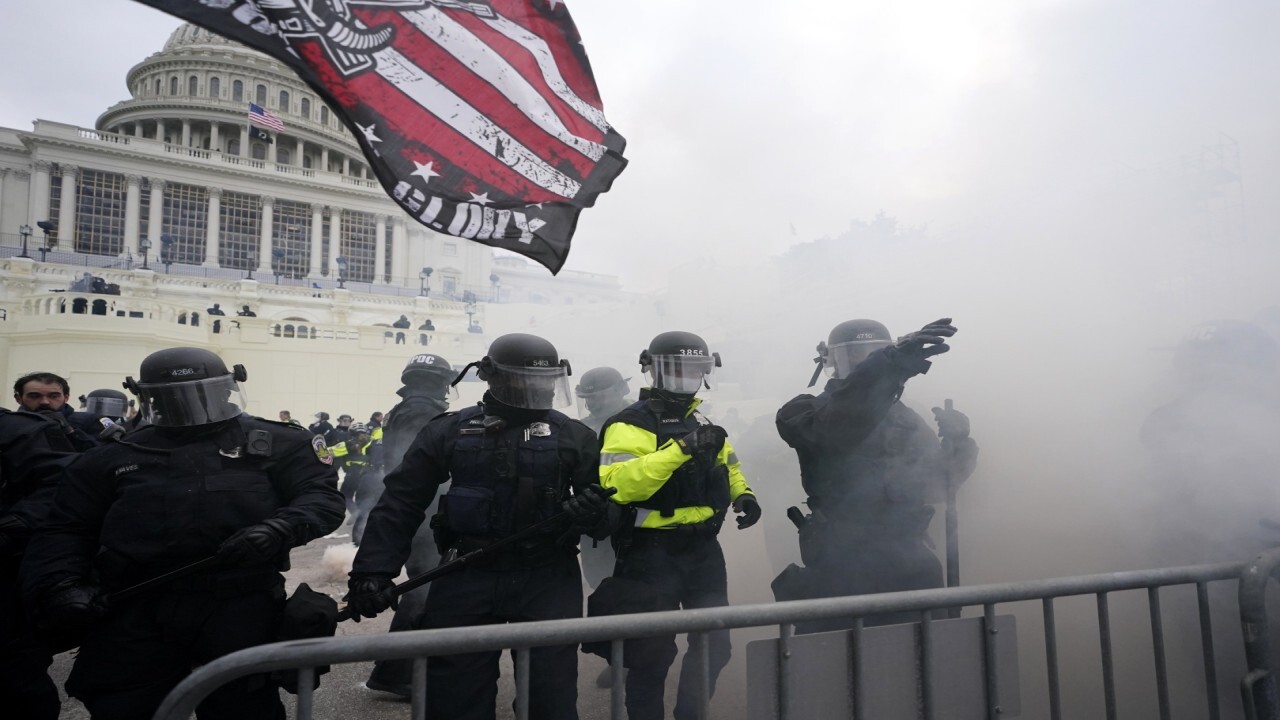 Police said Thursday that 70 people had been arrested on charges related to the siege.