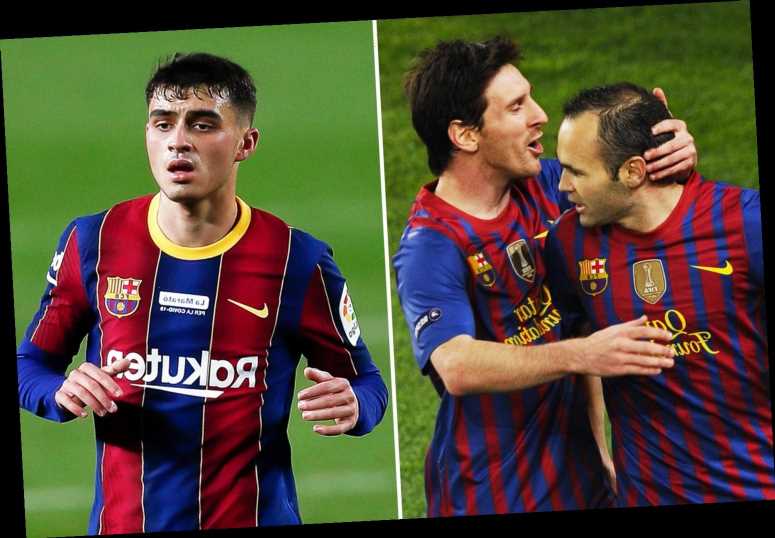 LIONEL MESSI may be convinced to stay Barcelona by 'Andres Iniesta clone' Pedri, according to reports.

The Argentine outlined his desire to leave Catalonia last summer. 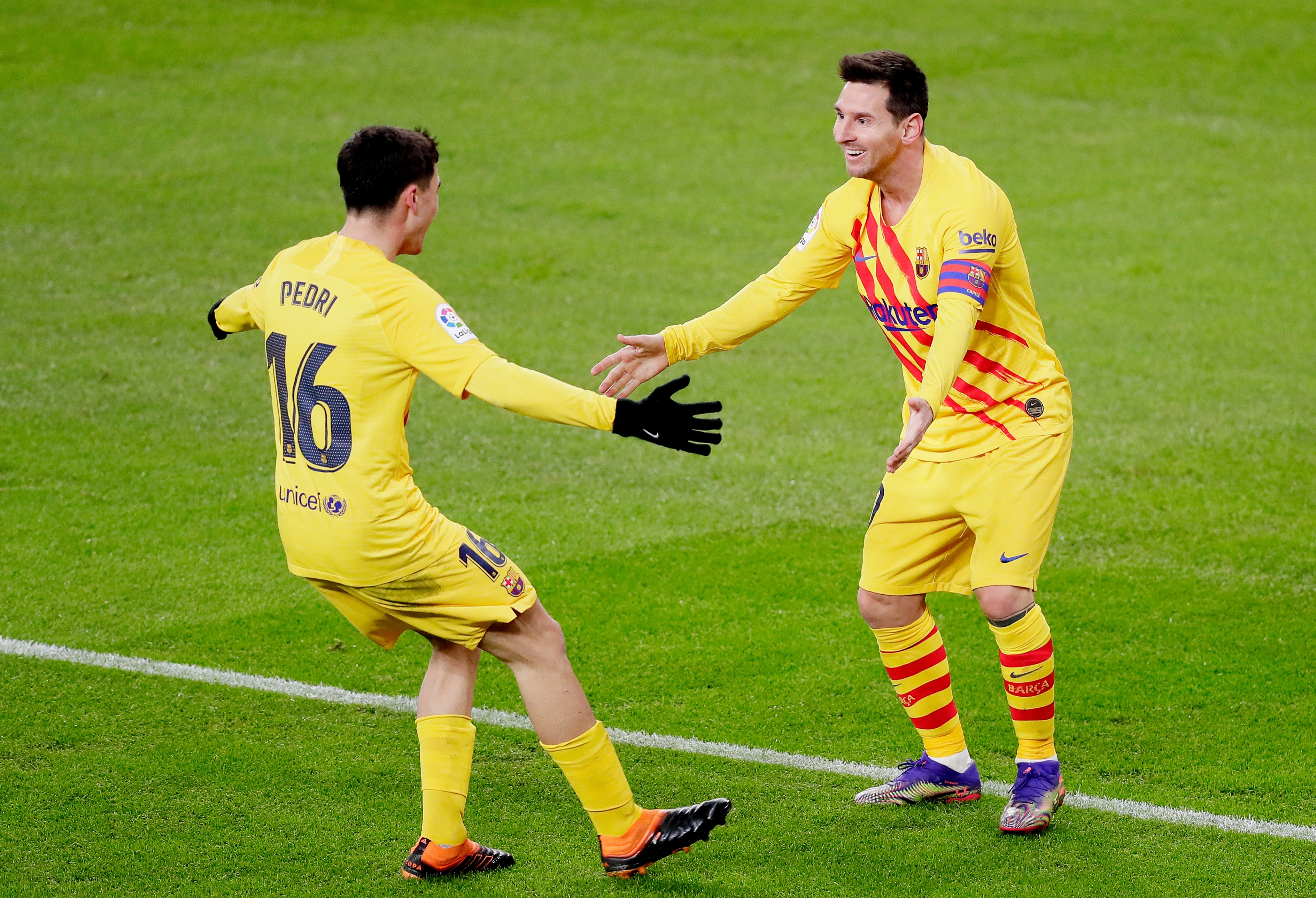 But when it became apparent that he would have to take his boyhood club to court in order to force an immediate transfer, he opted to stay put for another year.

Messi, 33, is still widely expected to leave upon the expiry of his contract in June – with Manchester City and Paris Saint-Germain sniffing around.

But according to the Mail, the progress of summer recruit Pedri could convince him to stay.

While Barcelona's transfer policy has taken a battering in recent years, following a string of high-profile flops, they appear to have struck gold with Pedri.

But more so than the likes of Antoine Griezmann, Ousmane Dembele and Philippe Coutinho in recent years, the 18-year-old has hit the ground running.

And his amazing football IQ appears to be in sync with Messi, as was in evidence on Wednesday night against Athletic Bilbao.

Having already opened the scoring with a header, Pedri then set up his side's No10 for Barca's second. 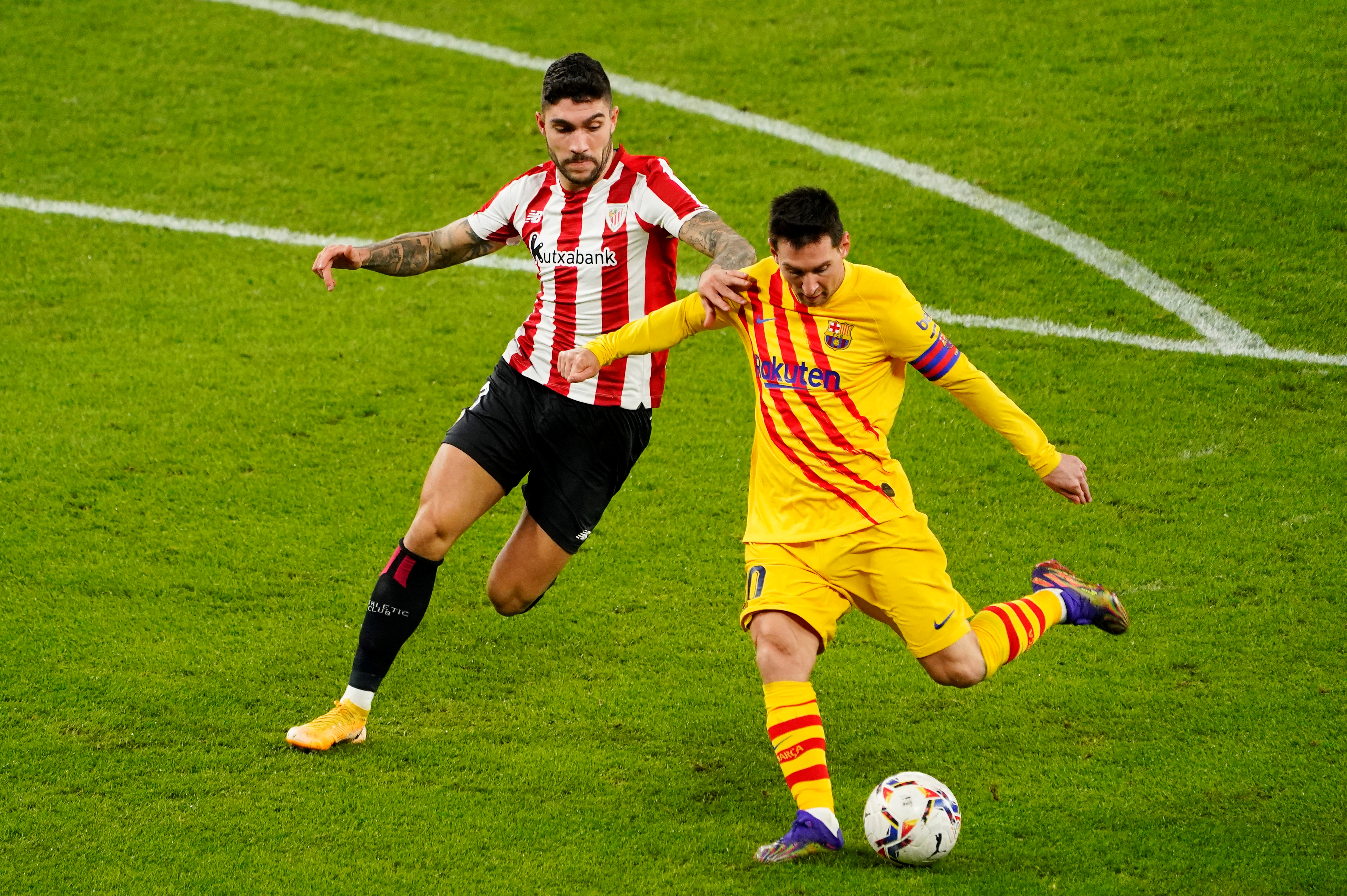 After the 3-2 win, the youngster said of his assist: "It all happened really quickly.

"He played the ball to me from behind and then he said something to me, if he doesn’t say anything then I don’t see his run. I saw that the keeper had come out so I played him in and he scored."

And Albert Benaiges, the coach that discovered Barcelona legend Iniesta, believes that the pair have similarities.

He said: "He is intelligent. Technically he is very good and although he is not aggressive he works hard.

"In that sense he is a lot like Andres. And they are alike in the way they are as people. The way they get along with team-mates inside the dressing room." 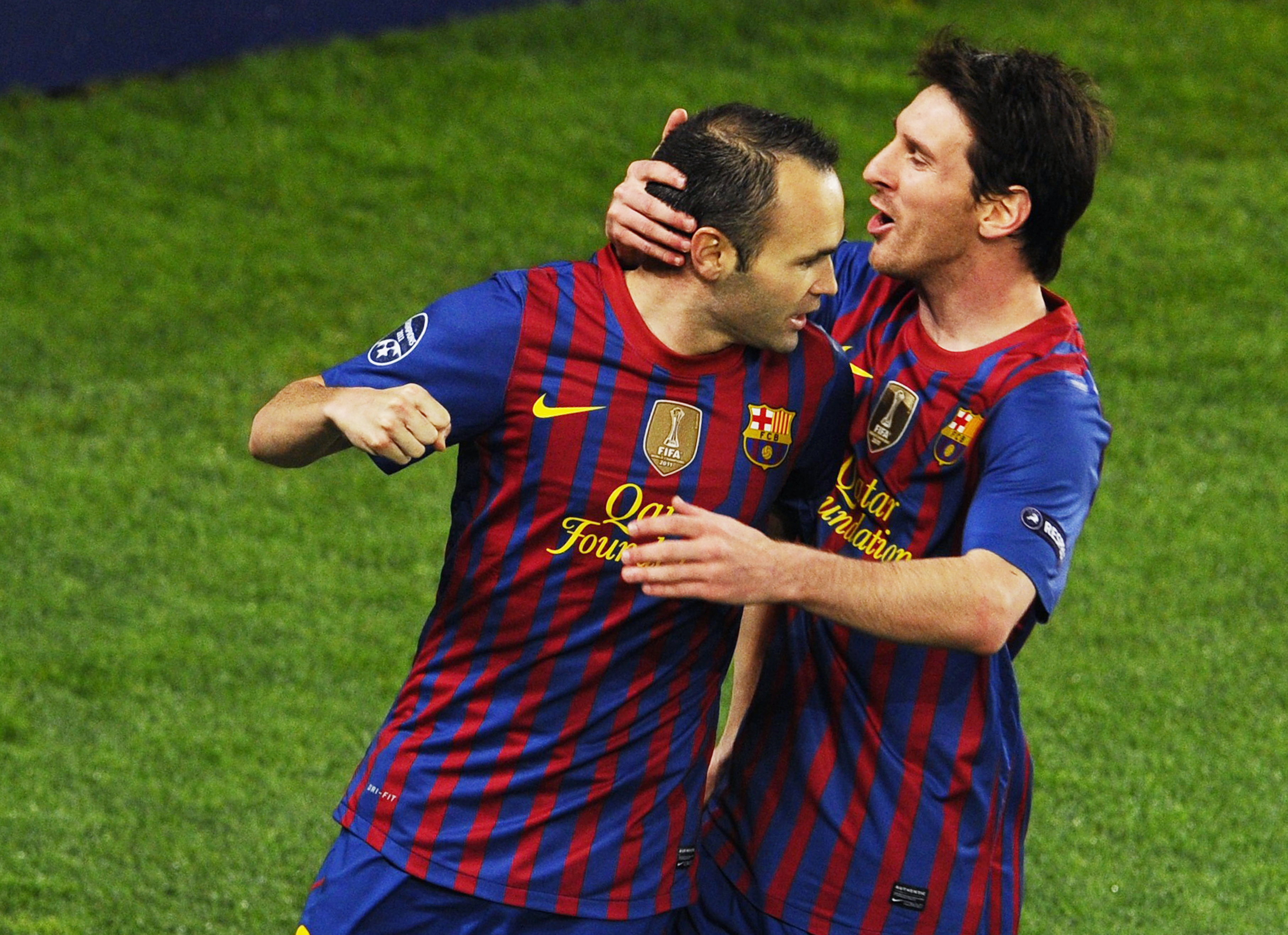