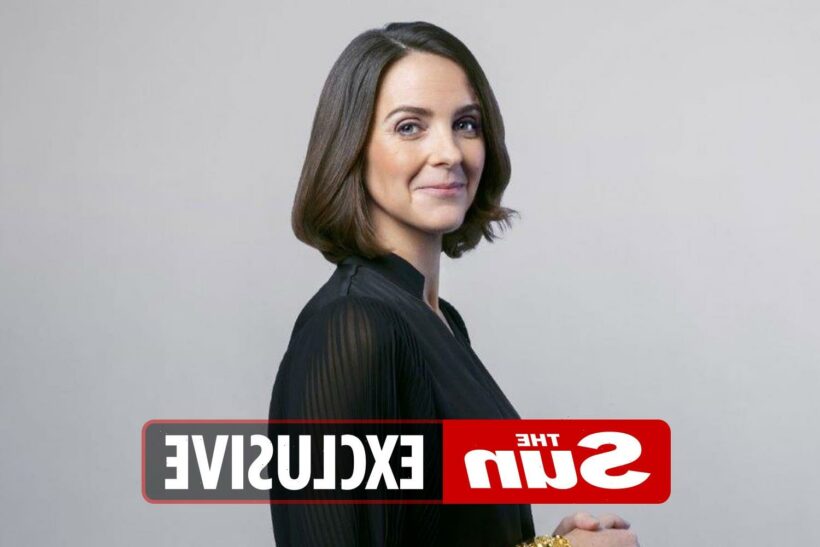 Channel 4 will launch its own “levelling up” drive with apprenticeships, training courses and mentoring for young people in every corner of Britain.

They want to give school leavers the skills to become the next generation of producers, script writers and directors.

The station — which switched its HQ from London to Leeds in 2019 — believes it can tap into a rich well of talent outside the capital.

Ministers will hope it gives a lead to other broadcasters — including the BBC — which are still dominated by former public school toffs.

Culture Secretary Nadine Dorries last month told The Sun on Sunday it was almost impossible to break into broadcasting unless you are posh.

But the “4Skills” initiative will help 15,000 young people a year gain the experience and skills needed to get a job in TV or the creative industries.

Bosses will also work with independent programme makers to create openings for youngsters on shows such as Hollyoaks.

“It’s about tapping into that giant pool of talent that’s out there and getting a more mixed team.” 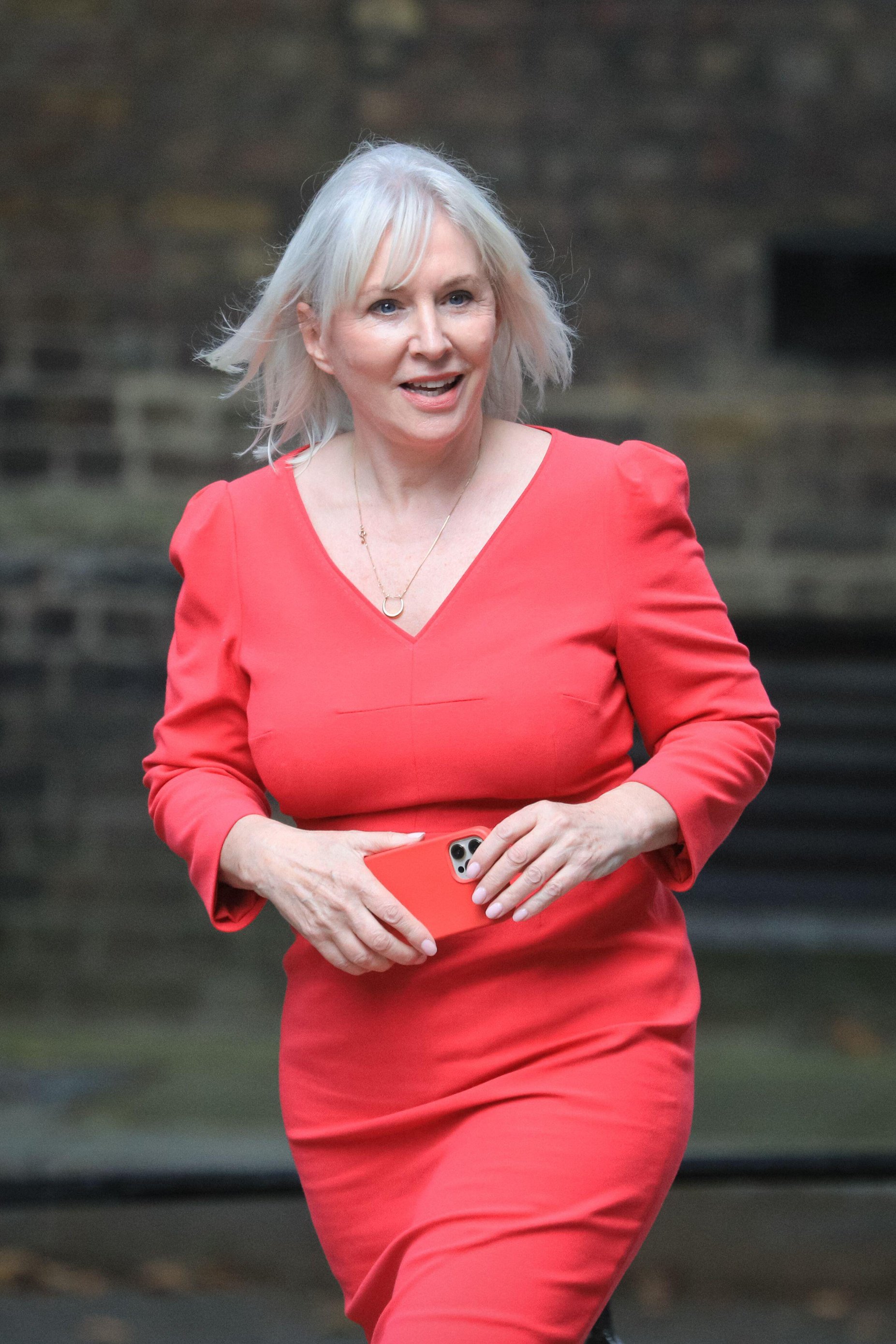