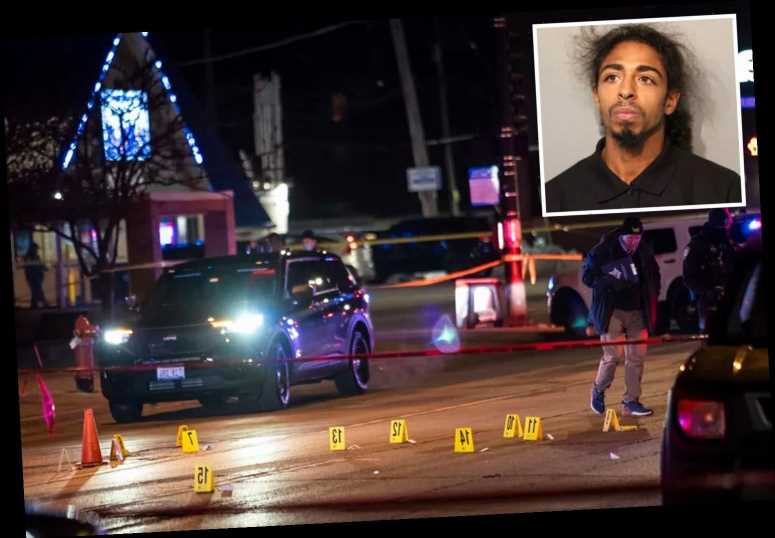 A GUNMAN in Chicago has killed at least four people in a city wide shooting rampage before he was shot dead.

Cops have identified the gunman as Jason Nightengale, 32, and disturbing threats he made online have emerged since the shootings. 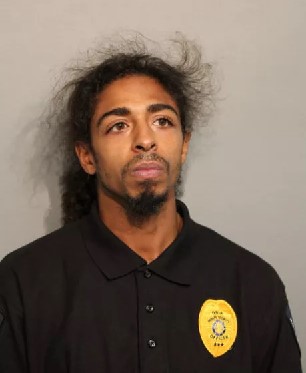 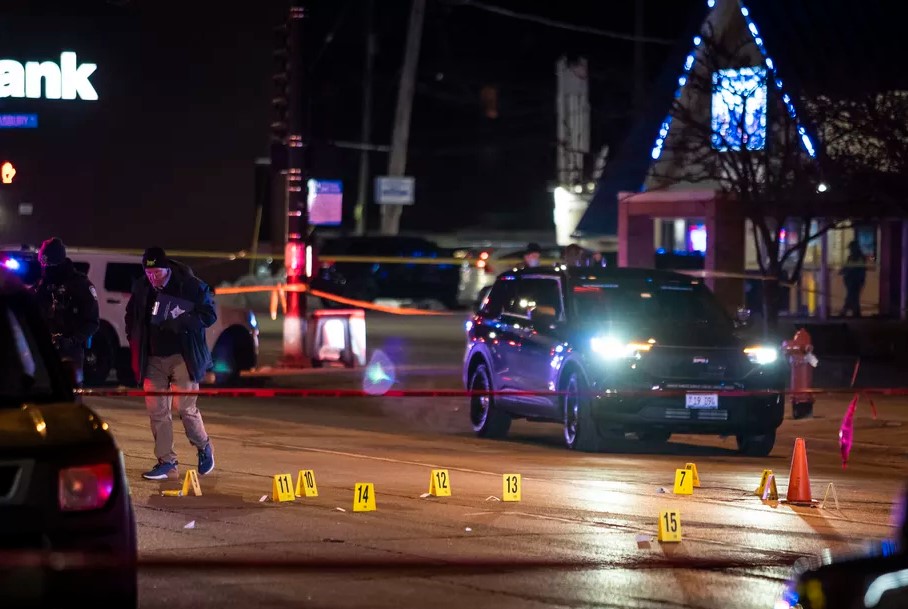 Two elderly woman and a teenage girl are also fighting for their lives after the terrifying shooting spree in which Nightengale appeared to choose random targets.

He was killed in a parking lot shootout with cops in the Evanston area after taking a woman hostage in a restaurant.

Nightengale’s first victim was a 30-year-old University of Chicago student, who was sitting in his car in the parking garage of 5300 block of East End at around 2pm, the Chicago Sun-Times reports.

A female security guard sitting at the front desk was killed and a 77-year-old woman checking her mail was hit in the head, leaving her in a critical condition.

A resident who witnessed what happened told CBS2 that after the shooter asked to use the phone "he proceeded to walk into the building – I think she told him, like, he had to leave the building – and then he shot her."

Nightengale then went to an apartment building in the 5500 block of South East End, where it is believed his relatives once lived. 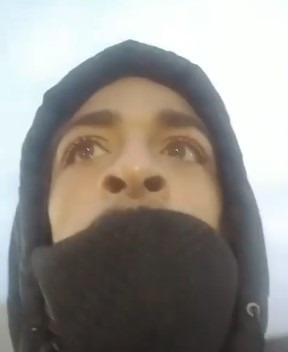 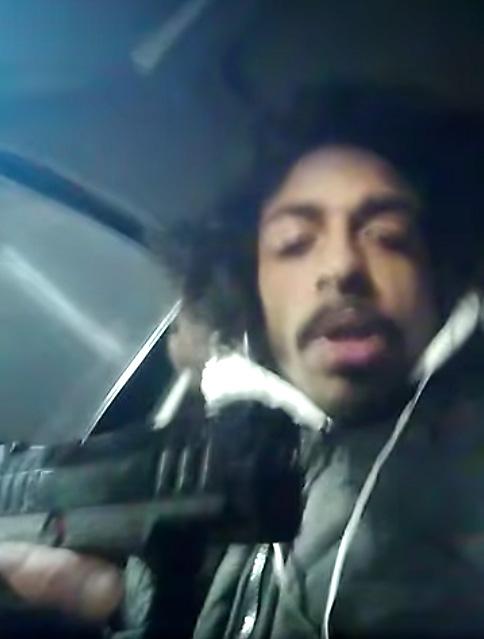 There he forced a man he knew at gunpoint to give him the keys to a red Toyota, police said.

Nightengale drove to the 9300 block of South Halsted, where about 3 pm he entered a convenience store.

He announced he was carrying out a robbery and shot dead a 20-year-old man inside the store and left an an 81-year-old woman in critical condition.

An hour later, he shot a 15-year-old girl in the head as she rode in a vehicle in the 10300 block of South Halsted Street with her mother, leaving her in a critical condition. 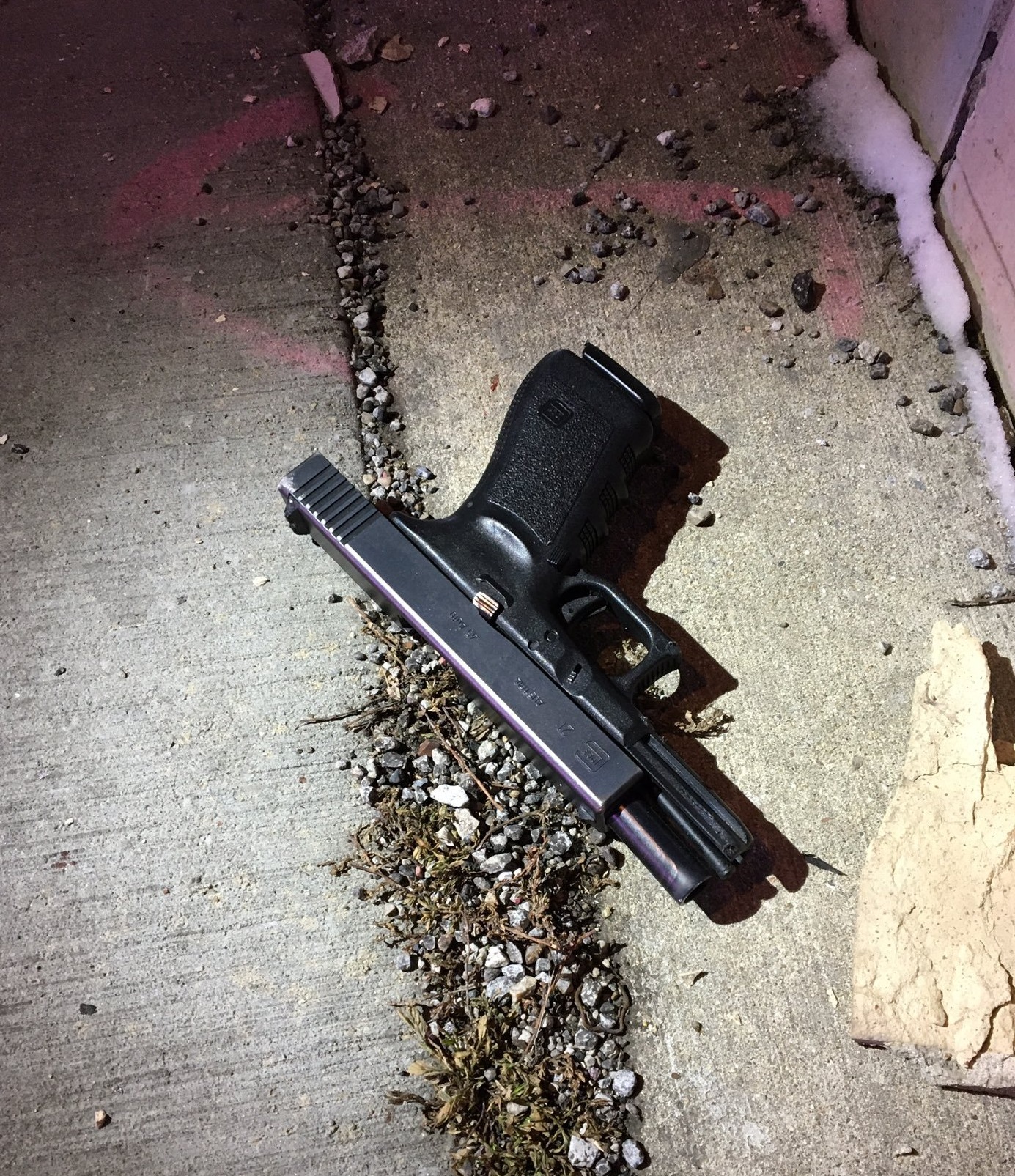 At 5:34 p.m., a dispatcher alerted Chicago police officers in Rogers Park that Nightengale was suspected of being there and that he was “armed and dangerous”.

Nightengale then went into an IHOP restaurant where he took a woman hostage who he shot and who later died.

He them ran out of the restaurant and got in a shootout with cops in a nearby Dollar General parking lot, where he was shot and killed, Cook said.

Cops tweeted a picture of Nightengale's weapon was recovered at the scene.

According to the Chicago Sun-Times, Nightengale appears to have no criminal convictions though he was charges with domestic battery on five separate occasions over the past decade.

On his LinkedIn account, Nightengale said he worked briefly as a janitor, a taxi driver and “security investigator.”

In the aftermath of the shooting, disturbing videos posted on Facebook have emerged in which Nightengale said he was out looking for victims.

Another shows him driving and brandishing a weapon while talking incoherently.

One woman who said she was his sister wrote on Facebook: “My brother was not and hadn’t been in his right mind for a long time. My condolences to any families affected by his mental break.”