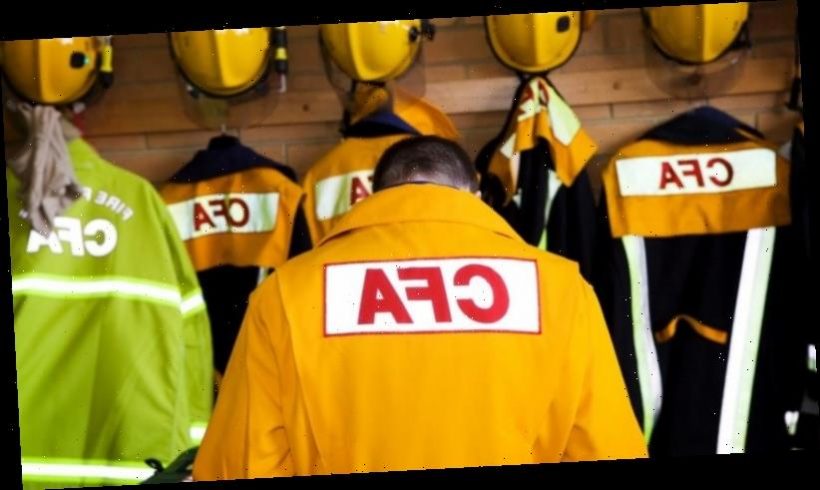 Members of the Country Fire Authority have raised concerns about derogatory and misogynistic behaviour after a number of offensive videos emerged, including footage of a former lieutenant exposing himself during an online brigade meeting.

Footage seen by The Age shows the former CFA lieutenant, who is wearing a shirt with the organisation’s logo on it, standing up and exposing himself at the end of a brigade meeting held via Zoom last April. 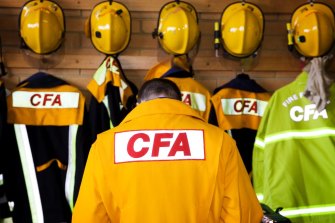 A complaint was made the day after the meeting by a female volunteer working at the same brigade in Melbourne’s south-east who witnessed the incident and was “absolutely disgusted”.

Last weekend The Age revealed the CFA was accused of failing to properly address serious accusations of sexual assault within the organisation.

Dozens of former and current CFA members have since come forward with stories of harassment, bullying and discrimination. A meeting for all permanent CFA staff is due to be held on Thursday morning in response to the allegations raised by The Age.

The woman who made the complaint about the exposure incident said she had been a victim of gender-based bullying and discrimination during her time as a firefighter.

She was told several times by men at the station: “You have to understand that this is a man’s world.”

The man who allegedly exposed himself was suspended and several months later charged with misconduct under CFA regulations. However, he resigned before a hearing into the incident.

The CFA said that due to his resignation its “internal process” could not be completed and the incident has been referred to police.

Another man, who was suspended after an investigation, posted offensive images about fellow members from the brigade in a group chat, sharing an image of a South Park character ejaculating with the caption “[team member] getting the page for Strike Team”.

The woman who made the complaint about the exposure incident raised concerns about the culture at the brigade in September 2019. After others spoke up as witnesses to her complaints, a number of complaints were lodged against them and they were suspended, the woman said.

The CFA claims the witnesses were suspended in relation to other issues, and not because they had spoken out.

“Not only is the person [who makes a complaint] a victim, anyone who wants to stand up and support them is victimised,” the woman said.

After more than a year, the results of one investigation were delivered in November. The CFA found the behaviour to be unacceptable, and acknowledged the woman felt unsupported by the organisation.

The man who allegedly exposed himself during the brigade meeting was subject to a separate investigation. He has retained his life membership, but a CFA spokeswoman said it was on hold pending a full review.

When contacted by The Age, the man’s wife claimed he was intoxicated at the time of the incident and had a condition that meant he had to adjust himself. She said he has been suffering from mental health issues and had lodged his own claims of bullying during his decades with the CFA.

A third investigation into the woman’s complaints, by an external body, is ongoing. She said the delays were taking a heavy toll.

”I have begged the CFA for help in every way I can think of, but the only thing that is evident to me is that the CFA are all about protecting the CFA and not me,” she said.

The woman said being a firefighter had been the “most amazing experience” of her life, but she was considering walking away because of the way she and her witnesses had been treated.

The CFA said it was taking the allegations seriously and were working through a series of “complaints and complex concurrent investigations.”

It comes as another video emerged of full-time firefighter and Kingston City councillor Tim Cochrane posing in an offensive video.

Cr Cochrane, who worked with the CFA for more than a decade before joining Fire Rescue Victoria, appears next to a cardboard cut-out of a woman’s head, with a vacuum fitting inserted in the mouth.

”Oh, Tim, you need to get yourself a girlfriend. No I don’t,” Cr Cochrane says in the video, which was posted to social media and later removed.

Cr Cochrane said he deeply regretted the video, which was filmed in his first few years with the CFA.

“This was a very foolish attempt to make a joke I thought was at my own expense, as a young man in my early 20s. I offer no excuses, this kind of stupid attempt at humour isn’t edgy or funny, it’s just dumb and thoughtless. I now understand how offensive this video is and I’m extremely sorry. I think as men we need to call this rubbish out at all levels, especially if that means calling out our own past,” Mr Cochrane said in a statement.

In response to the video, the CFA said it does not condone inappropriate behaviour by members in any context.

However, the commission’s report and its findings were suppressed in 2018 after the powerful United Firefighters Union won a protracted court battle. The report uncovered “everyday sexism” and a “hyper-masculine culture” in the Metropolitan Fire Brigade.