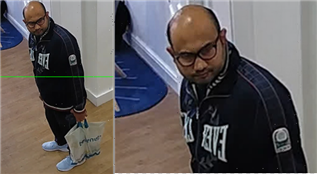 POLICE are on the hunt for a man who sexually assaulted a teenager in Southampton's biggest shopping centre.

An 18-year-old woman was sitting in Costa Coffee shop in Westquay shopping centre when a man unknown to her approached her. 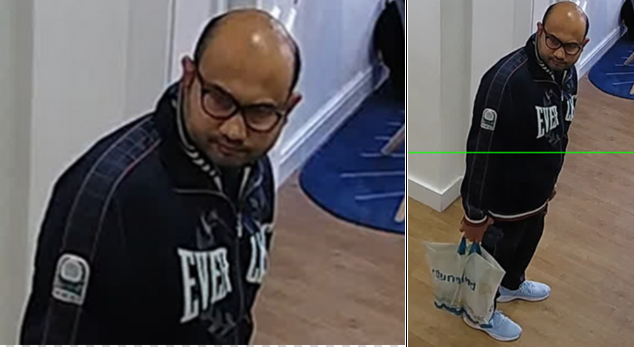 On Tuesday 12 October, the male asked her for the time before grabbing her left breast and then stroking her hand.

The woman gave the man the time and moved away.

Police have since released a CCTV image of the man in question.

The suspect appears to be of average build, bald, and was wearing glasses, a navy Everlast zip-up fleece, dark tracksuit bottoms and was carrying a plastic bag.

A spokesperson from Hampshire Constabulary said: "Do you recognise the man in this image?

"We’re you in Costa Coffee on the ground floor of Westquay at around this time? Did you witness anything?

"Anyone with information is asked to contact us on 101 or online at https://www.hampshire.police.uk/ quoting reference 44210410304.