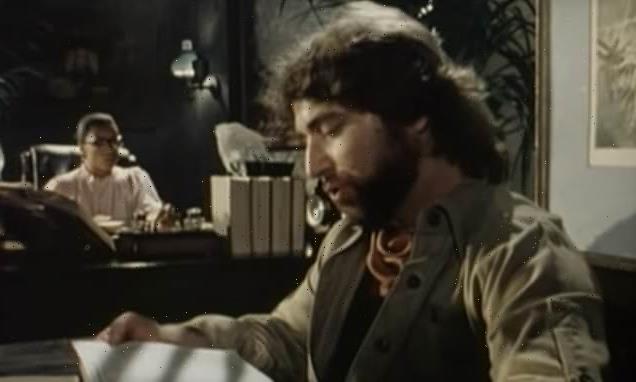 Councils across Britain are ‘squandering’ thousands of pounds every year on hold music, MailOnline can reveal.

Many local authorities throughout the country use royalty-free music or tunes included in its overall telephone contract to punctuate the silence when taxpayers ring up to discuss issues like bin collections and planning.

But exclusive figures reveal some town halls are shelling out big bucks to pipe pop anthems down the phone lines such as Toto’s Africa, Shine by Take That and Band Aid classic Do They Know It’s Christmas?

Classics by Vivaldi and Mozart are also popular choices that town hall bosses are happy to pay to use while residents wait to speak to an operator.

While campaigners slammed the move at a time when budgets are being stretched thinner than ever, some of the biggest spenders defended the policy. 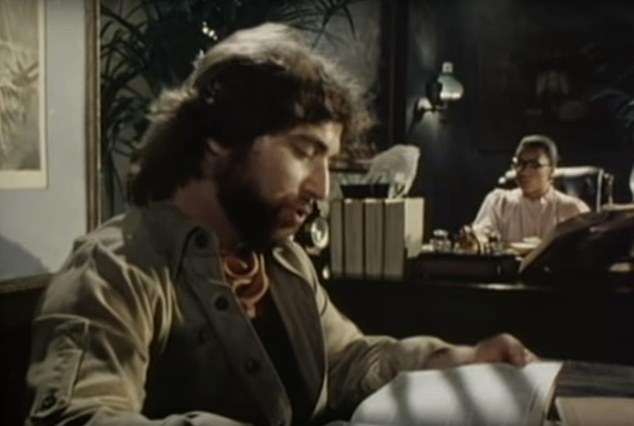 Councils across Britain are ‘squandering’ thousands of pounds every year on hold music such as Toto’s Africa, MailOnline can reveal

Kylie Minogue – All the lovers

Adele – Rolling in the Deep

Samantha Mumba – All I Want for Christmas

Danielle Boxall, media campaign manager at the TaxPayers’ Alliance, told MailOnline: ‘Taxpayers will be appalled that councils are wasting their hard-earned money on hold music when there are plenty of free options available.

‘Residents expect their cash to be spent on essential frontline services, not squandered on expensive songs.

‘Local authorities should be ensuring calls get answered rather than wondering how to entertain the ratepayers they leave hanging on the telephone.’

The biggest spenders of the authorities that responded to a Freedom of Information request was Clackmannanshire Council in Scotland, which has shelled out more than £20,000 over the last five years for the rights to Take That’s Shine, All The Lovers by Kylie Minogue, the orchestral theme tune version of You Only Live Twice and Band Aid’s festive classic Do They Know It’s Christmas?

A spokesman for the council told MailOnline: ‘The figures provided do not just relate to on hold music.

‘The Council pays an fee to PPL/PRS annually for the playing of music in all of our buildings, including schools. This includes the playing of on-hold music.

‘This fee covers a wide range of activities from having the radio on in an office to staging a concert in the town hall.’

Also up there is Doncaster Council, which has spent £7,000 over the last five years for tunes on The Ultimate Classic FM album, which includes iconic anthems such as Nessun Dorma. The council did not respond to requests for comment.

Other responses show Hambleton in North Yorkshire spent more than £2,000 over the last five years to secure the rights for Toselli Serenade by Starsound Orchestra and Teignbridge in Devon paid four-figures for an unspecified song in 2017/18. 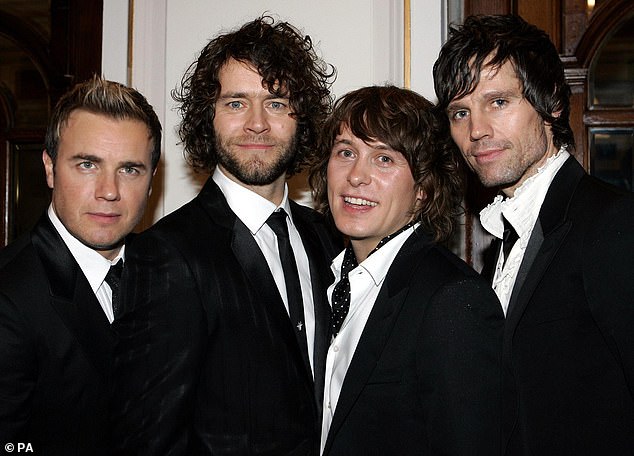 Gravesham in Kent, meanwhile, also paid more than £2,000 for licences between 2017 and 2021, but insists a new phone system will provide royalty free music on hold from next year.

Other local authorities made smaller one-off payments to individual artists, such as North Devon which paid Stewart Dugdale £39.90 to use Any One Day and Beautiful Days this year and Bristol, which bought five tracks in 2018/19 for £200.

Other boroughs said rights to use certain music had been gifted to them by musicians who were residents or lived nearby, while Chorley in Lancashire said its telephony system was changed in July 2019, and included the rights to use George Ezra’s ‘Hold My Girl’.

North Ayrshire has spent £730.18 in each of the last three years to use ‘Africa’ and ‘Shine’ and also previously used Michael Jackson’s ‘Love Never Felt So Good’, ‘Rolling in the Deep’ by Adele and Samantha Mumba’s ‘All I Want for Christmas’.

Some councils have defended the spending in the past by claiming the number of people who hang up while on hold reduced substantially since they began piping commercial tracks down the telephone to those in the queue.