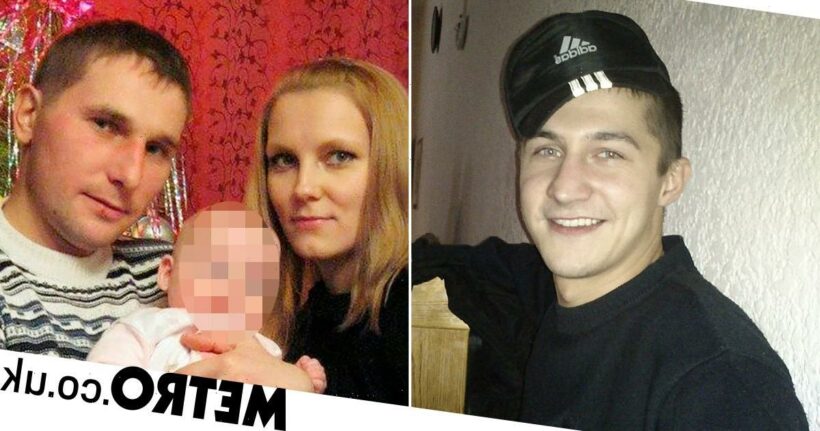 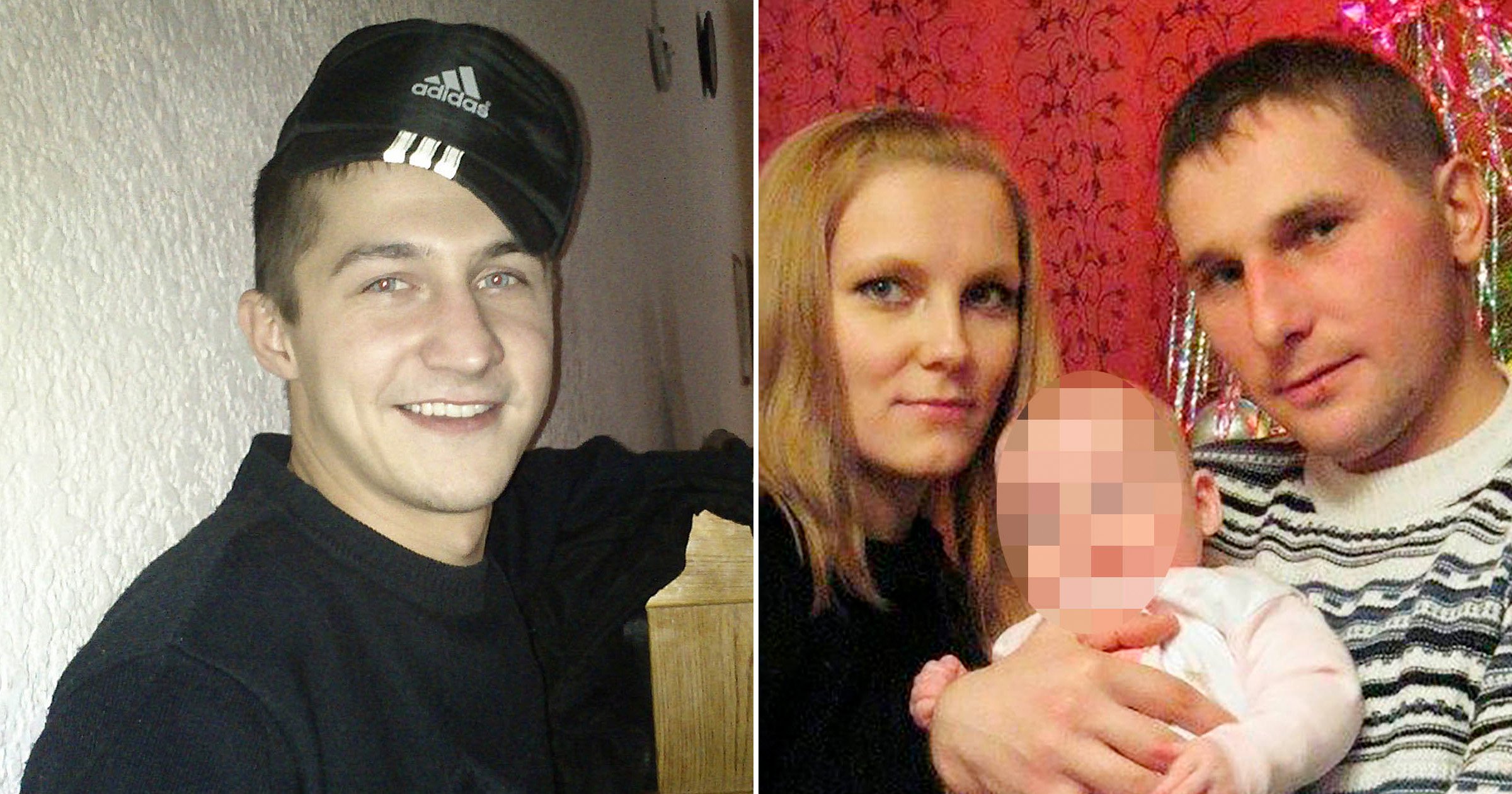 A dad forced his paedophile pal to dig his own grave before stabbing him to death after discovering he had abused his young daughter, it is alleged.

Vyacheslav M is accused of killing his best friend Oleg Sviridov after seeing a video of him forcing his child, 9, to perform a sex act.

The 34-year-old has admitted to a knife fight at a makeshift forest grave but told investigators Sviridov accidentally fell on the weapon, killing himself.

He reportedly told friends he made Sviridov dig the grave, in Samara, Russia, but only as a way of scaring him.

According to reports, the father flew into a rage after discovering the harrowing footage by chance last month.

In it, his daughter can be heard crying ‘I want to go home’, sources said.

Vyacheslav also found videos of Sviridov attacking other young victims on his phone, including his ex-partner’s daughter when she was just six years old.

Vyacheslav immediately confronted his pal over the sickening abuse, but Sviridov fled.

The father then launched his own search before delivering an ultimatum – hand yourself in or take your own life.

He is under house arrest and unable to speak, but his wife has now come forward with her version of events.

She claims she came home from work on August 25 to find the two pals fighting in the bathroom before the beaten and bruised Sviridov ran from the house.

She told the Sun Online: ‘[Vyacheslav ] was hysterical, shellshocked. I had never seen him like that.

‘It took him a long time to come to his senses to explain to me.

‘With his trembling hands, he took out Oleg’s phone and showed me a video.

‘You cannot imagine what I experienced when I saw it. I felt sick, I was dizzy, and nauseous.

‘I shook all over. I could not believe my eyes that it was our child in the video.

‘Then my husband started crying. He kept repeating: “He is my best friend, I trusted him with our children”.

‘He could not believe in a million years that Oleg could do that.’

She claims she went to confront the peado with her husband and the mother of another victim the day after they discovered the abuse.

She claims Sviridov tried to stab Vyacheslav with the knife and he fought back with the shovel.

The paedo then ‘realised he had nothing to live for’ and stuck the knife in his own chest, she said.

Vyacheslav’s wife described Sviridov as a trusted friend and said she had no idea he had been abusing her daughter.

She said: ‘I wanted to hear remorse from Oleg but he said only: “I don’t know how I did it”.

‘He himself understood that he either had to take his own life – or go to police.

After burying the body, Vyascheslav took the phone to the police, but waited some weeks before confessing to the fight and telling them where the grave was.

Vyacheslav is now under house arrest pending a murder investigation and could face up to 15 years in jail if found guilty.

But villagers are backing him for ‘saving our children by ridding us of a child sex attacker’, and have crowdfunded cash for a lawyer.

Some 2,500 locals signed a petition supporting him.

Vyascheslav was not remanded in custody despite an active murder case – indicating he could be shown mercy because of the horrific circumstances.

A judge will decide what happens next.