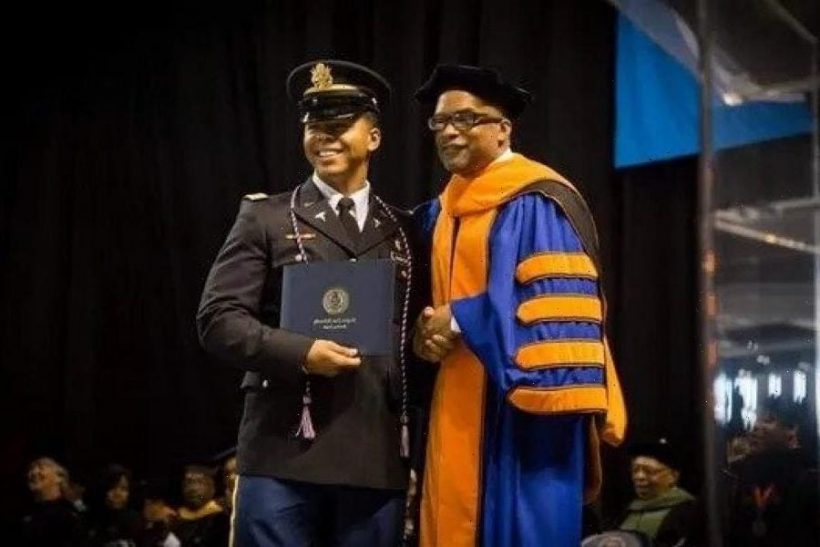 More and more headlines are cropping up with the police assaulting or outright murdering Black and brown people in this country.

In the past few weeks, there have been a host of headlines that have centered on the issue of systemic racism in America, most recently one involving Army 2nd Lt. Caron Nazario. Lt. Nazario, 42, was stopped by two Virginia police officers on Dec. 5, 2020 under the assumption of driving without a license plate. Having bought a new car, the temporary tags were overlooked by the officers, and Lt. Nazario was sprayed numerous times with pepper-spray in a now viral video of the incident.

Currently, Lt. Nazario is suing the two officers, citing a violation of the Fourth Amendment.

On Apr. 14, 2021, The Washington Post connected an eerily sad connection between Lt. Nazario and a familial link to another tragic police-sanctioned murder of an unarmed Black man. In the profile, Charles Welch, whose wife Raquel is Lt. Nazario’s cousin, discussed how she was also the cousin of the late Eric Garner, who was killed in 2014 after an officer wrapped him in a chokehold.

While Caron and Eric share Raquel as a cousin, the Washington Post profile notes that they are not blood relatives.

Nazario also grew up around the corner from Garner’s mother, Gwen Carr, which cemented the families’ relationship as a united front. The national outrage of Garner’s death on a Staten Island sidewalk at the hands of a police officer, but the immortalization of his last words — “I can’t breathe” — did little to quell the anguish his family suffered. Garner, who was also 20 years Nazario’s senior, was called uncle by the army lieutenant.

The link between Garner and Nazario has ignited a tragic conversation about the intergenerational trauma being created by these police-related deaths and assaults. Twitter users @Aizehinomo expounded on the conversation by connecting Fred Hampton, whose mother used to babysit Emmett Till, and George Floyd, whose girlfriend was Daunte Wright’s teacher with the furor that comes with being damaged by those hired to “protect and serve”. “To be interconnected by trauma — the ripple effect that anti-Black violence has generationally is immeasurable.