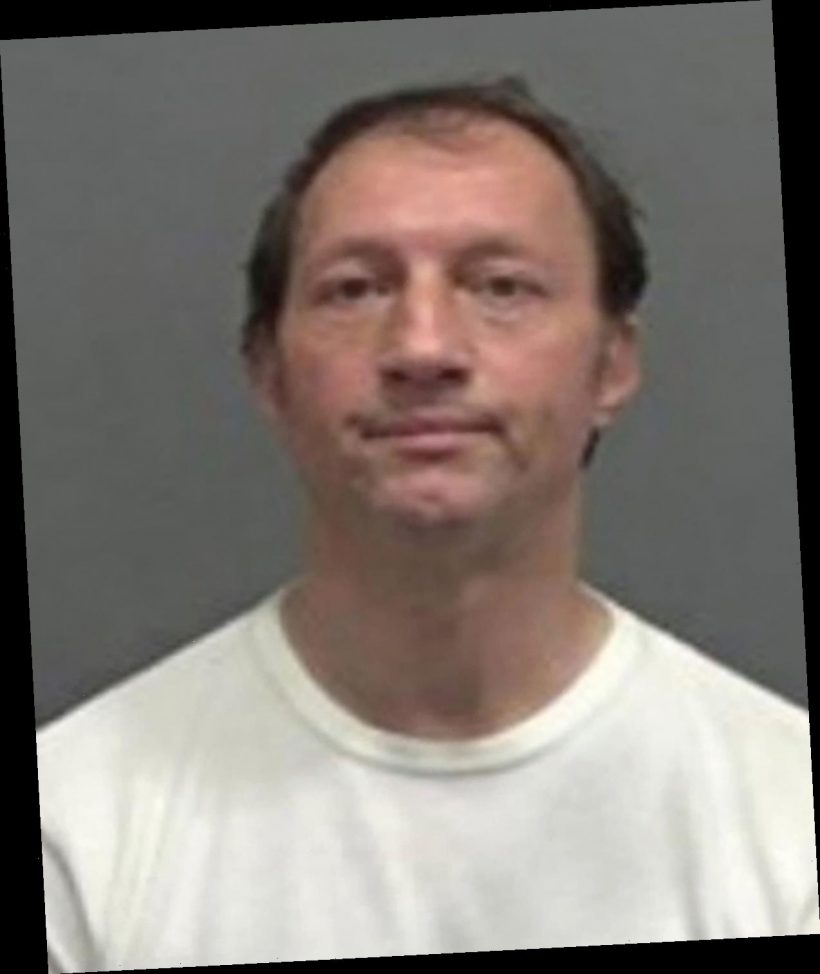 A DRUG-driver warned cops "I am a monster and I will kill your children" before ploughing into pupils and killing a 12-year-old boy.

Terence Glover, 52, killed Harley Watson and injured nine other schoolkids as they were let out of class in Loughton, Essex. 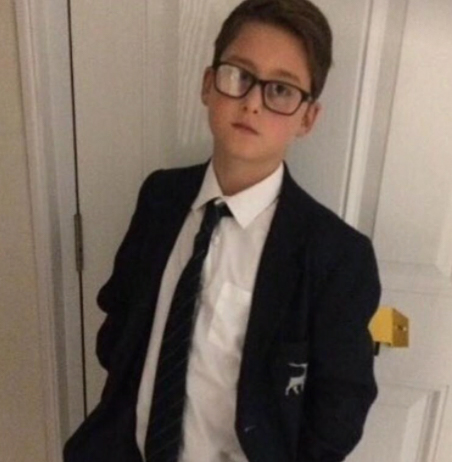 The horror unfolded as parents waited to collect their children on the afternoon school run in December 2019.

In a chilling comment made to police the following day, Glover said: "This could have been avoided. I spoke to the police so many times."

Today he has been detained indefinitely under the Mental Health Act at Snaresbrook Crown Court.

The paranoid schizophrenic may have been on cocaine at the time of the crash, the court heard, based on a sample taken the next day.

Harley's mum, Jo Fricker, today came face to face with Glover who appeared in the dock ahead of his sentencing at Snaresbrook Crown Court.

Ms Fricker sat in the public gallery alongside Harley's stepdad, with further relatives watching from another courtroom via videolink.

The court heard Glover warned he was going to kill "loads of children" in evidence from a dictaphone seized on his arrest, and in 999 calls made prior to the crash.

'CHILDREN ARE GOING TO GET KILLED'

Four months before the crash, he said: "I am being harassed by the neighbours in a very serious way.

"You need to tell Karen, PC Karen West at Loughton Police Station, that if she doesn't do her job properly loads of children are going to get killed.

"Because I'm going to get into my car and going to run into loads of children.

"You're gonna get a lot of children killed."

On another occasion, he said: "I am a monster and I will kill your children."

Glover had been diagnosed with paranoid schizophrenia and believed he had witnessed a serious crime, and those who committed the crime were harassing him.

The court heard Glover believed he was being ignored by the police who "were not doing their job in arresting these people that were causing him so much grief."

It wasn't just Harley's life that was taken that day. I lost my life as well.

Witness Claire Thomas, a customer services assistant at the school, described seeing the car "speeding up all the time heading towards the children on the pavement" before "sending a girl over the bonnet."

She added: "The car by this time was fully on the pavement and hit the first group of children, sending a girl over the bonnet.

"The driver did not stop and hit all the other children. Some went over the bonnet, others fell to the side after he had collided with the groups of children."

Harley was rushed to Whipps Cross Hospital, but died from a head injury just hours after the crash.

In a victim impact statement read to the court, his mum described her son as "caring, selfless and comical young man" with an interest in music, dance and drama who dreamed of becoming an actor.

In a personal impact statement read to Snaresbrook Crown Court Ms Fricker described her son as her "best friend".

Reading the statement, prosecutor Christine Agnew said: "I wish the days away.

"It wasn't just Harley's life that was taken that day. I lost my life as well.

"Now I merely exist just so that my daughter can have a childhood with both her parents."

Ms Fricker told of the last time she saw her son on his way to school when she kissed him goodbye, watched him run to the station and said "have a good day, I love you."

The mother of another injured child, who cannot be named due to their age, told of receiving a phone call from her son that day who said "mum I have been hit by a car and so has Harley. I think he's dead."

Other mums told of their children's ongoing injuries, both physical and mental, including flashbacks, sleepless nights and a fear of walking along the pavement.

At a hearing in November, Glover pleaded guilty to killing Harley but denied murder through diminished responsibility.

He also admitted dangerous driving and the attempted murder of nine other children and a woman.

The court heard he began suffering with his mental health in 2012, had a history of drug use and was previously convicted of battery after assaulting a woman in August 2015.

Essex Police made an appeal to find Glover and he was arrested at 11pm on the day of the crash.

At an earlier court hearing, it was said Glover was sleeping in his car outside a pub near the school when he was detained. 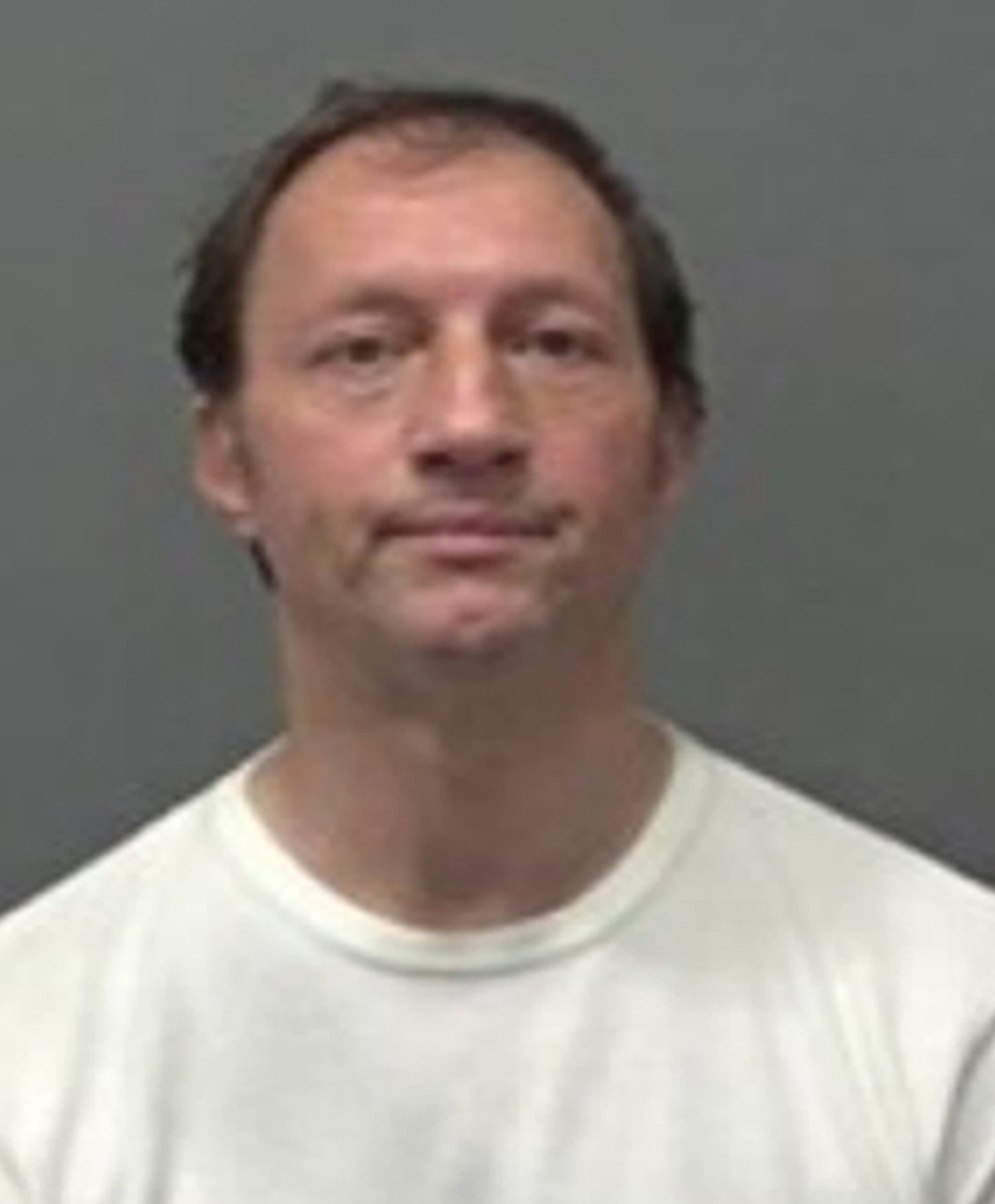 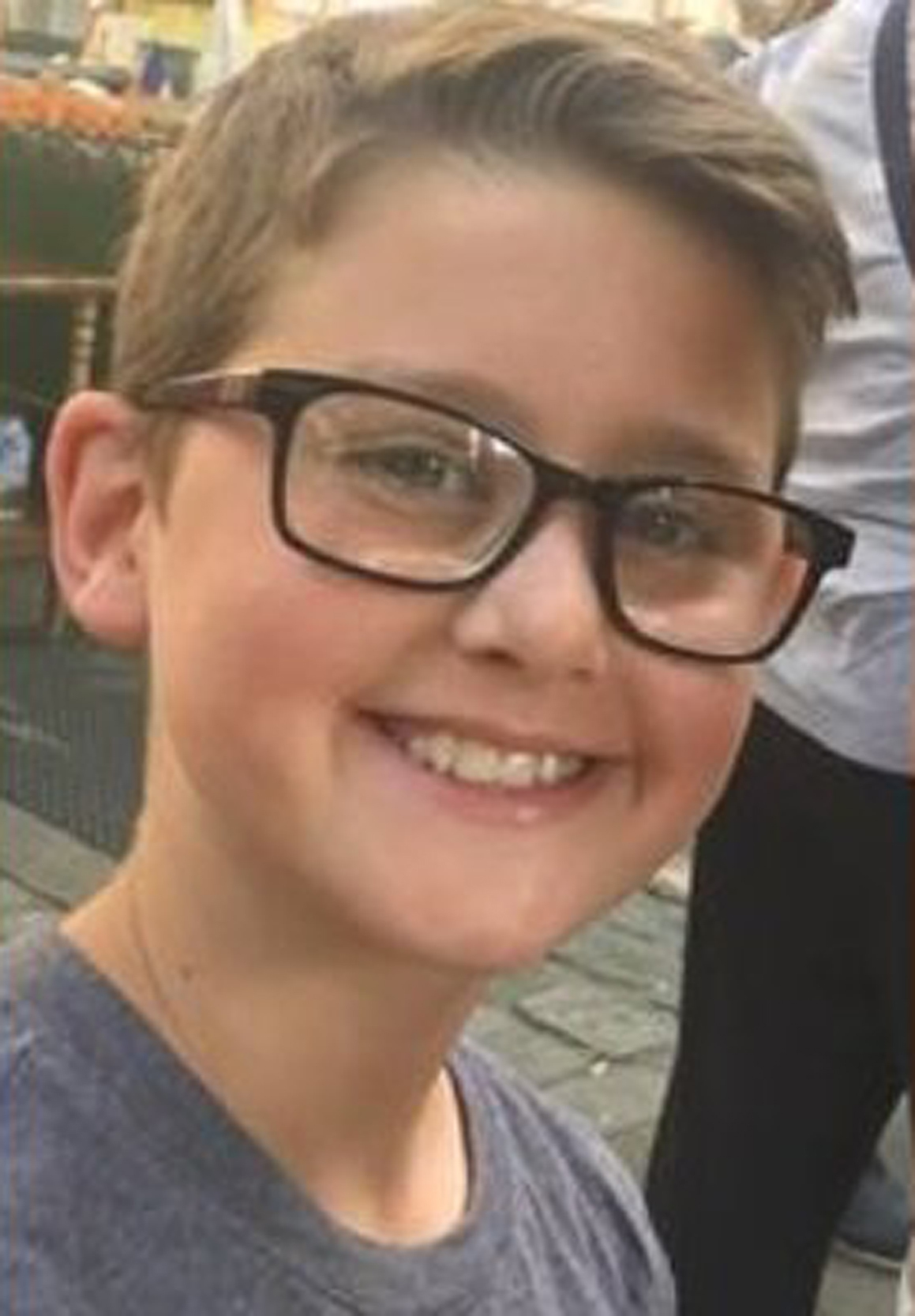 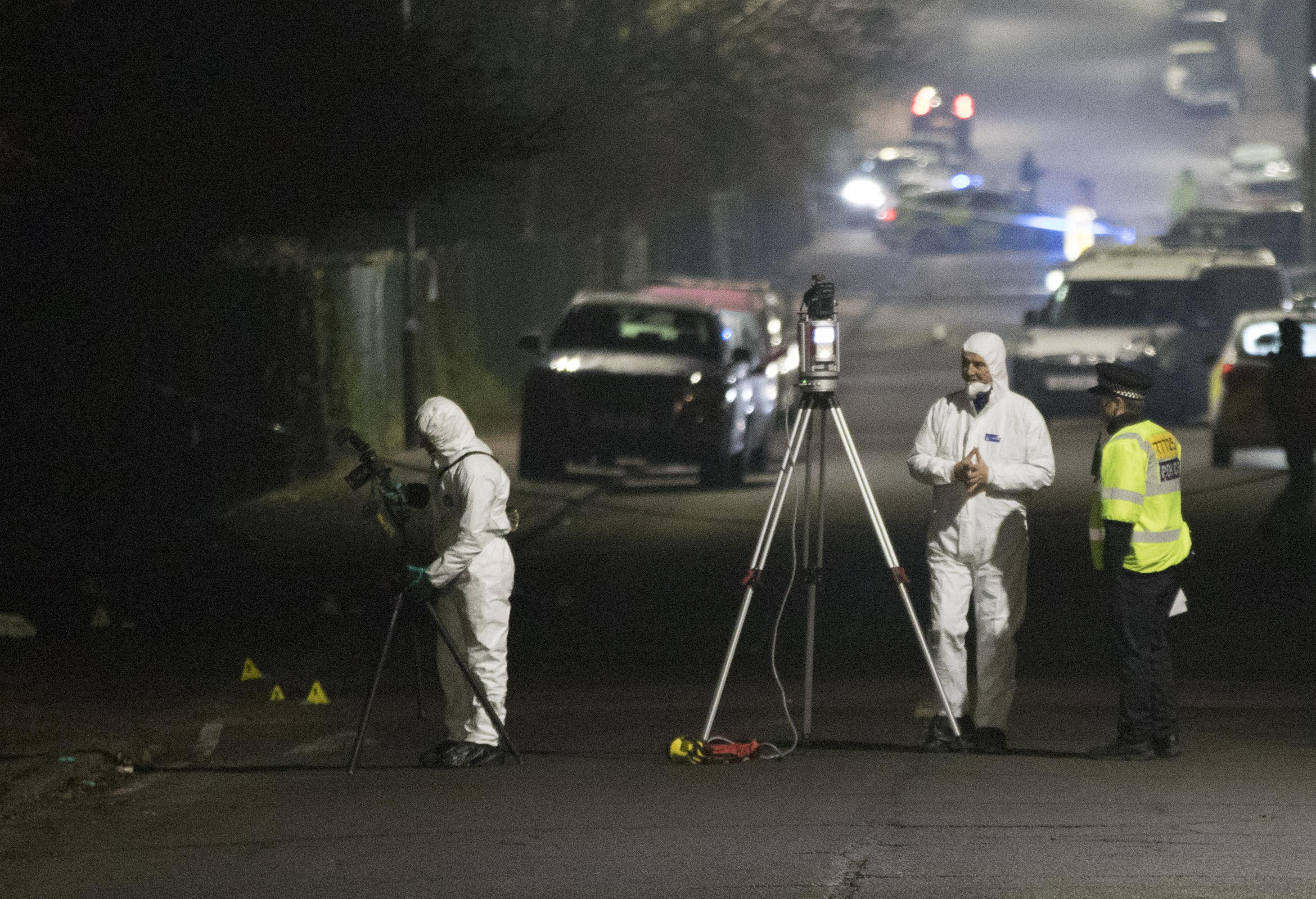 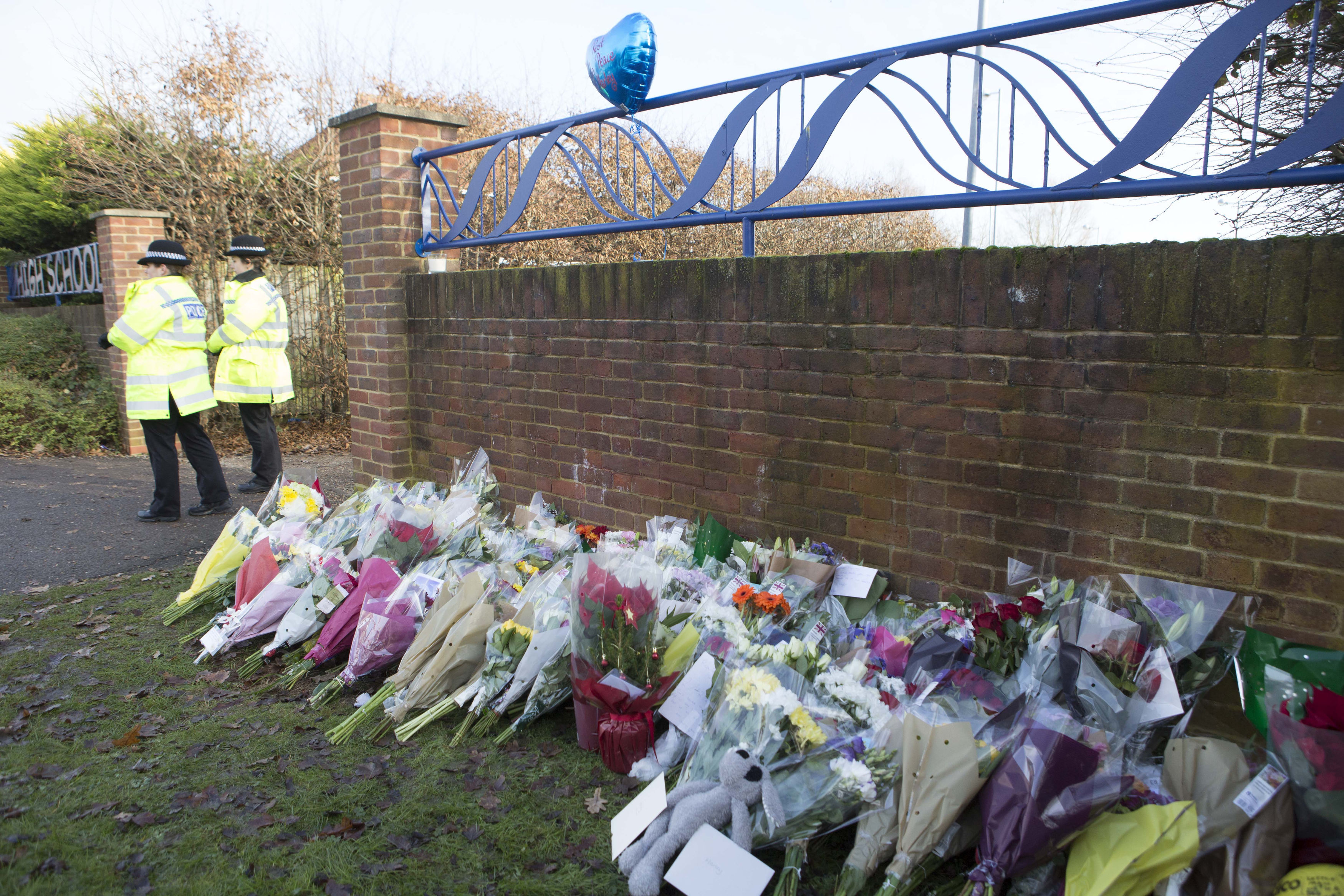