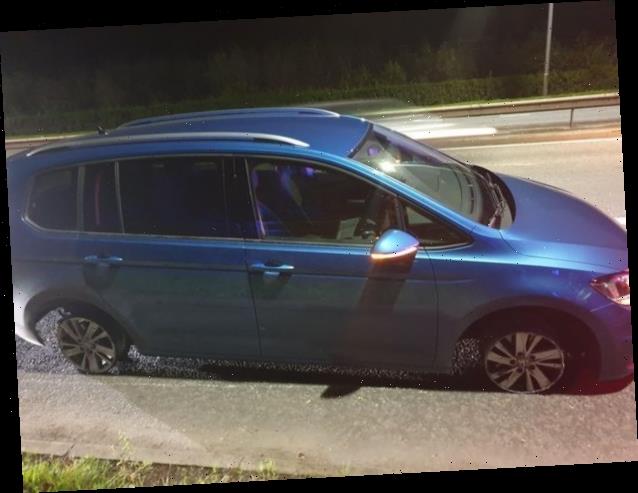 A WOMAN was caught drink driving on a major road with two tyres MISSING from her car.

Lakeya Hadid-Alanzi, 22, was spotted by a police officer as she erratically drove the Volkswagen in Worsley, Greater Manchester, during the early hours of the morning. 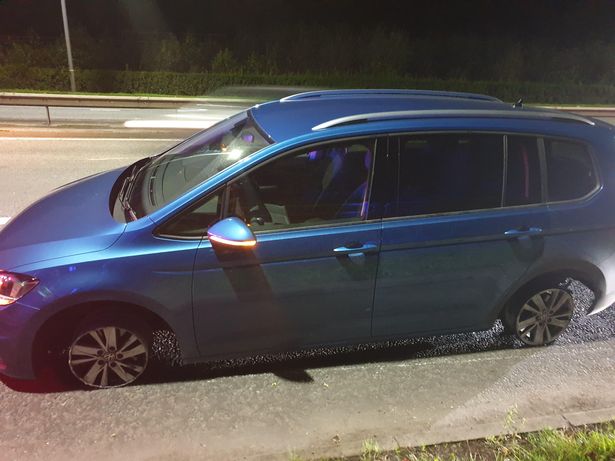 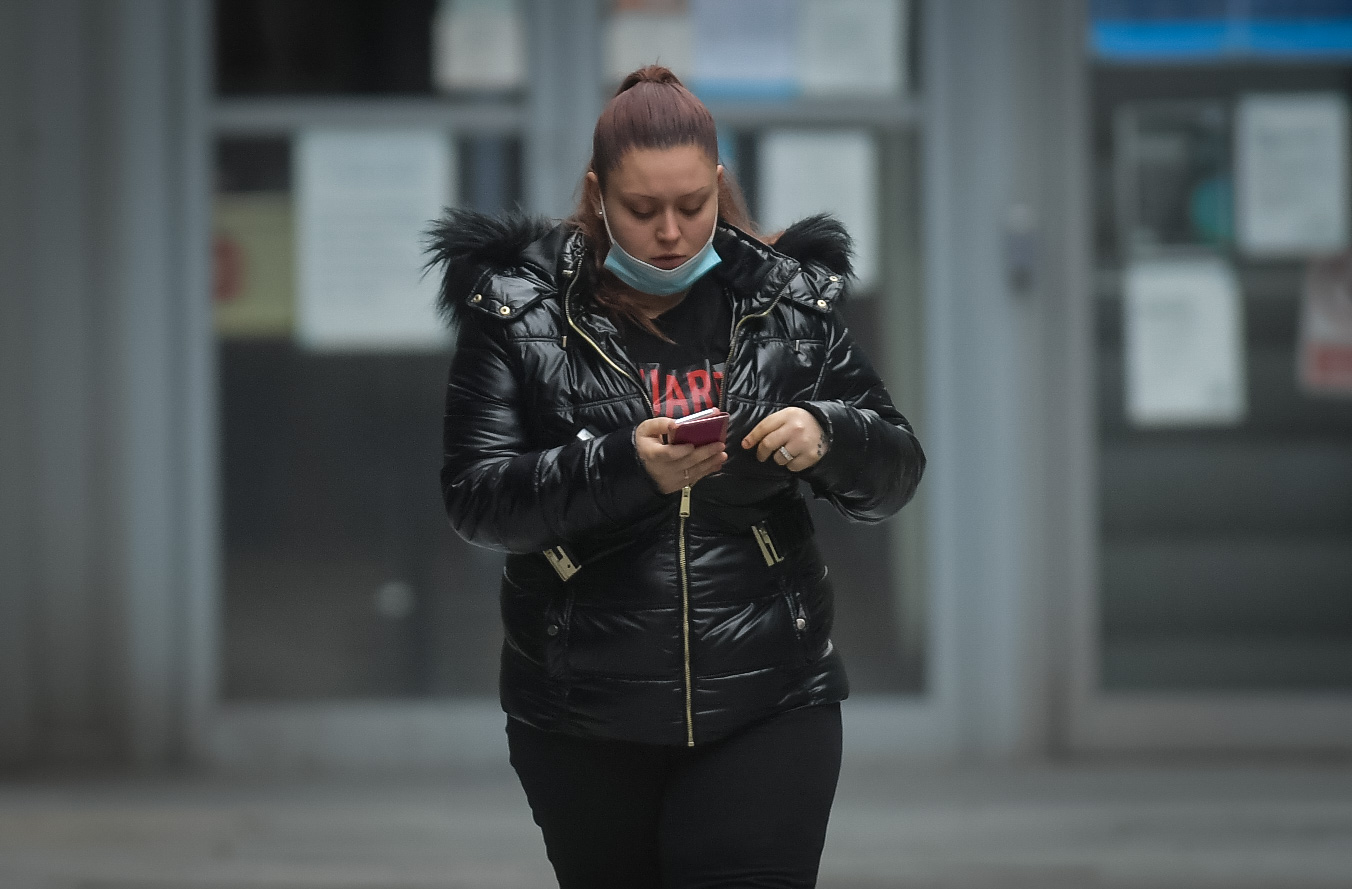 Manchester Magistrates Court heard that sparks could be seen coming from the vehicle as Hadid-Alanzi attempted to drive the car – despite it only having two functioning wheels.

She was pulled over by the officer – who was said to have smelt alcohol on her breath – before being ordered to complete a roadside breath test.

The court heard that she blew a reading of 60 micrograms of alcohol in 100 millilitres of breath – which is above the legal limit.

Hadid-Alanzi drew the attention of the officer on East Lancs Road at around 5.40am on October 16 last year as she attempted to drive the vehicle along the major road towards Manchester.

Prosecutor, Zak Azim, told the court: "At 5.40am a police officer was on duty and was on the look out after reports of a stolen Volkswagen heading towards Manchester.

"As he approached a junction on the East Lancs Road he observed the vehicle on the opposite side of the carriageway. The vehicle was being driven on two wheels.

"The vehicle was doing damage to the carriageway and sparks were coming from the car.

"Police detained the driver who was the defendant. She smelled of alcohol and was verbally abusive."

The court heard that there were two other passengers in the vehicle and Hadid-Alanzi was driving without insurance.

Her defence solicitor, Jane Miller, told the court that her client is now pregnant with her first child, and has attempted to "turn her life around" since the offence.

"The vehicle was not her own car and was her brother's. She says she had been out in the city centre with a friend," Ms Miller said.

"She claims at first the friend was driving the vehicle and swerving the car so this defendant told her to pull over.

"She knows they should have stopped driving at that time but she was trying to head back to Manchester. She said the person who was initially driving the car was trying to get to Liverpool.

"She is a carer and doesn't need a driving license for work. She is due to start university in April and is pregnant with her baby due in October.

"She says she is trying to turn her life around."

Hadid-Alanzi was fined a total of £275 and was disqualified from driving for 18 months after admitting an offence of driving whilst unfit through drink, and driving without insurance.

District Judge, Mark Hadfield said: "These are serious matters particularly the drink driving. Your standard of driving was appalling.

"This was a busy main road and you were driving with two tyres missing."