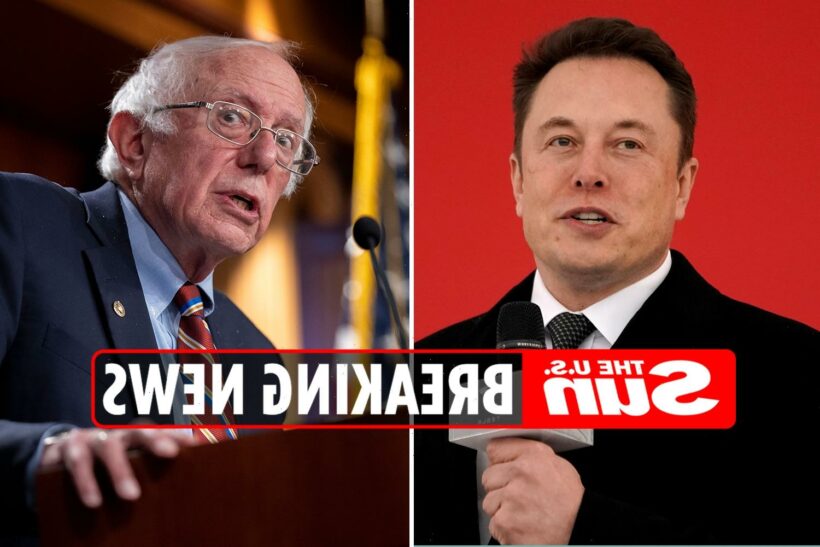 ELON Musk started his Sunday with a snarky tweet directed at Bernie Sanders, in response to the Senator's statement about taxing the "extremely wealthy."

In a shocking tweet directed to Bernie Sanders, Musk said he keeps "forgetting" the 80-year-old senator is "still alive." 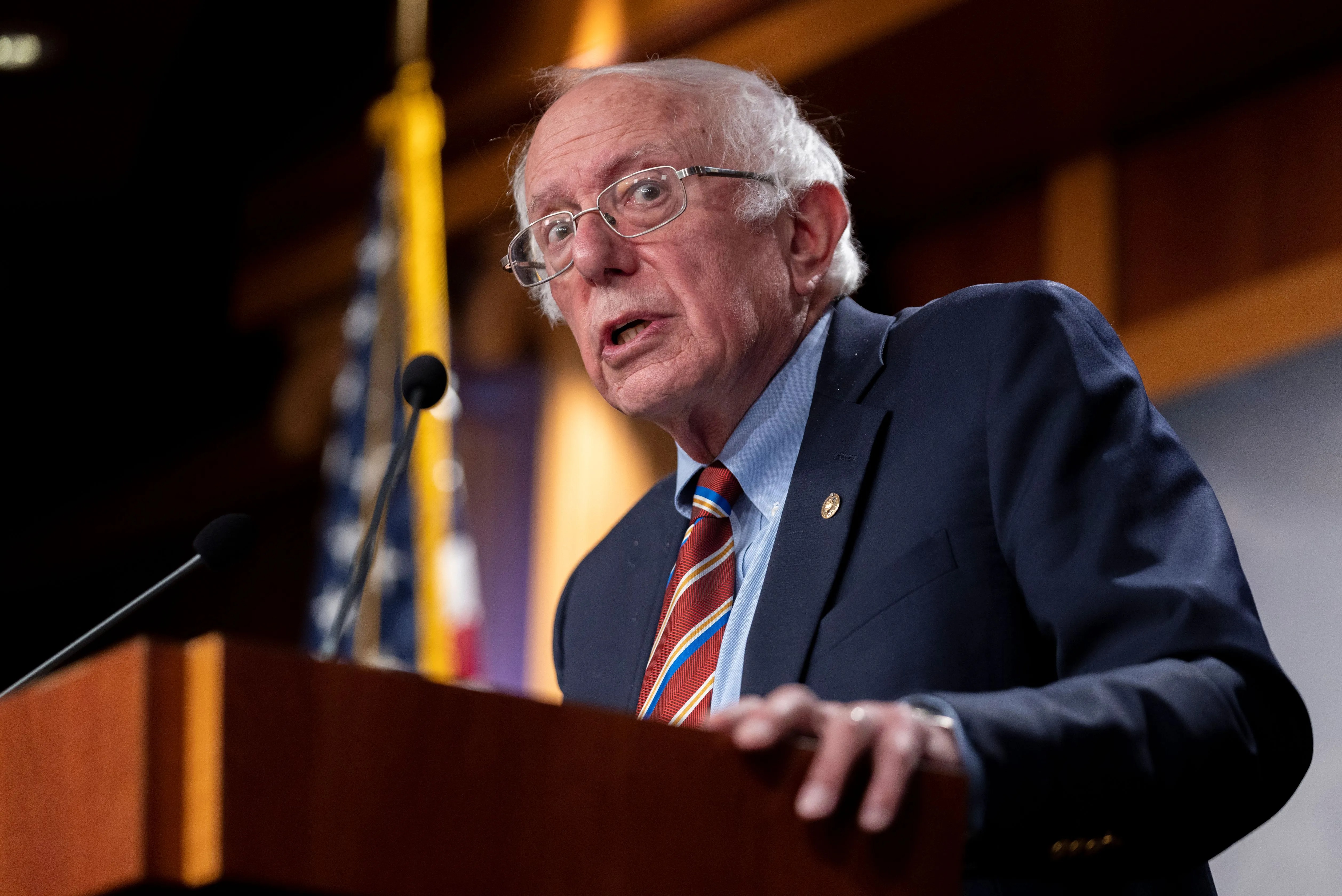 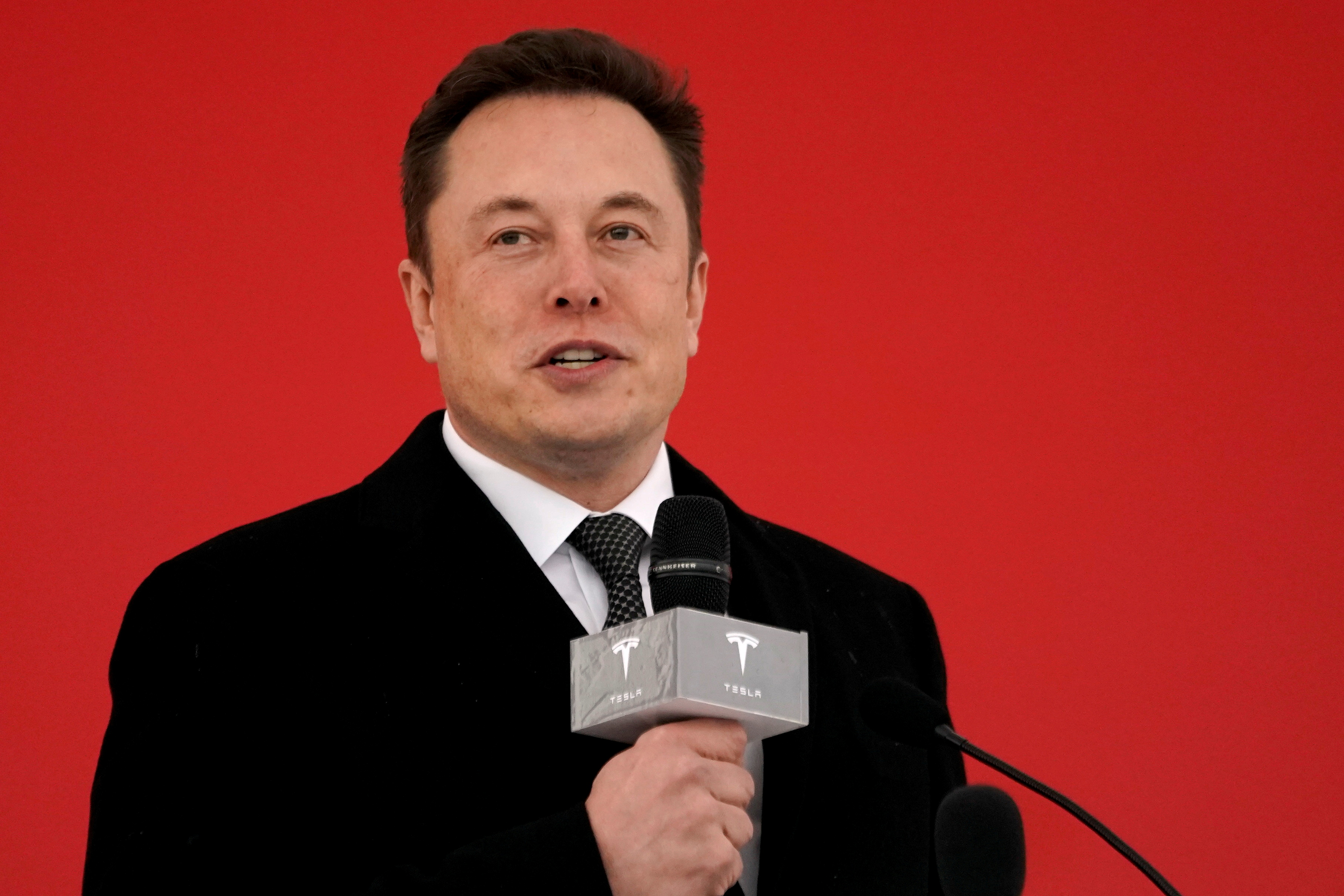 "We must demand that the extremely wealthy pay their fair share. Period," Senator Sanders wrote.

In response, Musk, whose net worth totals somewhere above $281billion and growing, tweeted "I keep forgetting that you’re still alive."

Senator Sanders has long been a champion of a tax on the ultra-wealthy, including billionaires like Musk and Jeff Bezos.

On November 6, Musk tweeted, "Note, I do not take a cash salary or bonus from anywhere.

"I only have stock, thus the only way for me to pay taxes personally is to sell stock."

Back in March, Musk tweeted about his ongoing experiments in intergalactic travel and was criticized by the Senator.

"I am accumulating resources to help make life multiplanetary and extend the light of consciousness to the stars," he wrote.

Senator Sanders tweeted in reply: "Space travel is an exciting idea, but right now we need to focus on Earth and create a progressive tax system so that children don’t go hungry, people are not homeless and all Americans have healthcare.

The South Africa-born entrepreneur used his $100million share of the funds to set up various companies, including SpaceX.

The company now flies dozens of rockets a year carrying cargo to the International Space Station and placing satellites into orbit.

Head of Amazon Jeff Bezos is estimated to be worth $201bn, putting him in second place.

French businessman Bernard Arnault and his family, the power behind LVMH, is said to be worth $195.2bn.

He is followed by Microsoft founder Bill Gates ($137.9bn).

Facebook chief Mark Zuckerberg is further down the list in eighth place with an estimated worth of $117.3bn.