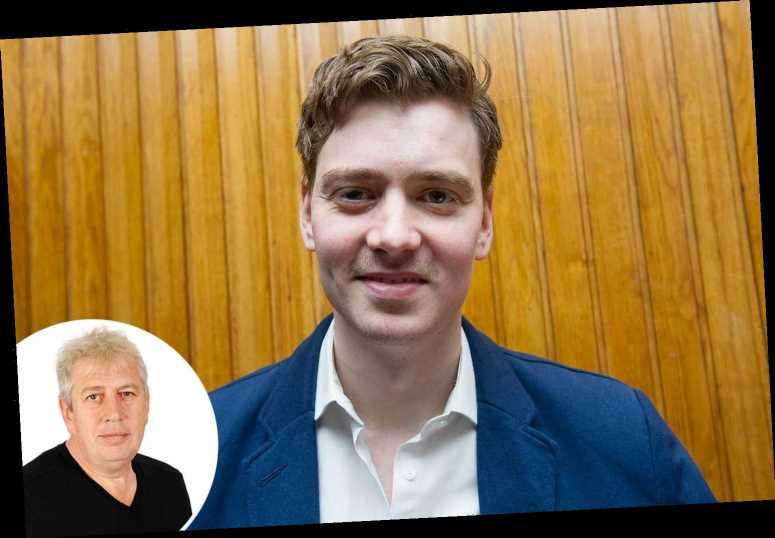 EUAN BLAIR’S done pretty well for himself, hasn’t he?

Tony’s kid has just seen his company valued at more than £140million. His share is worth about £70million. 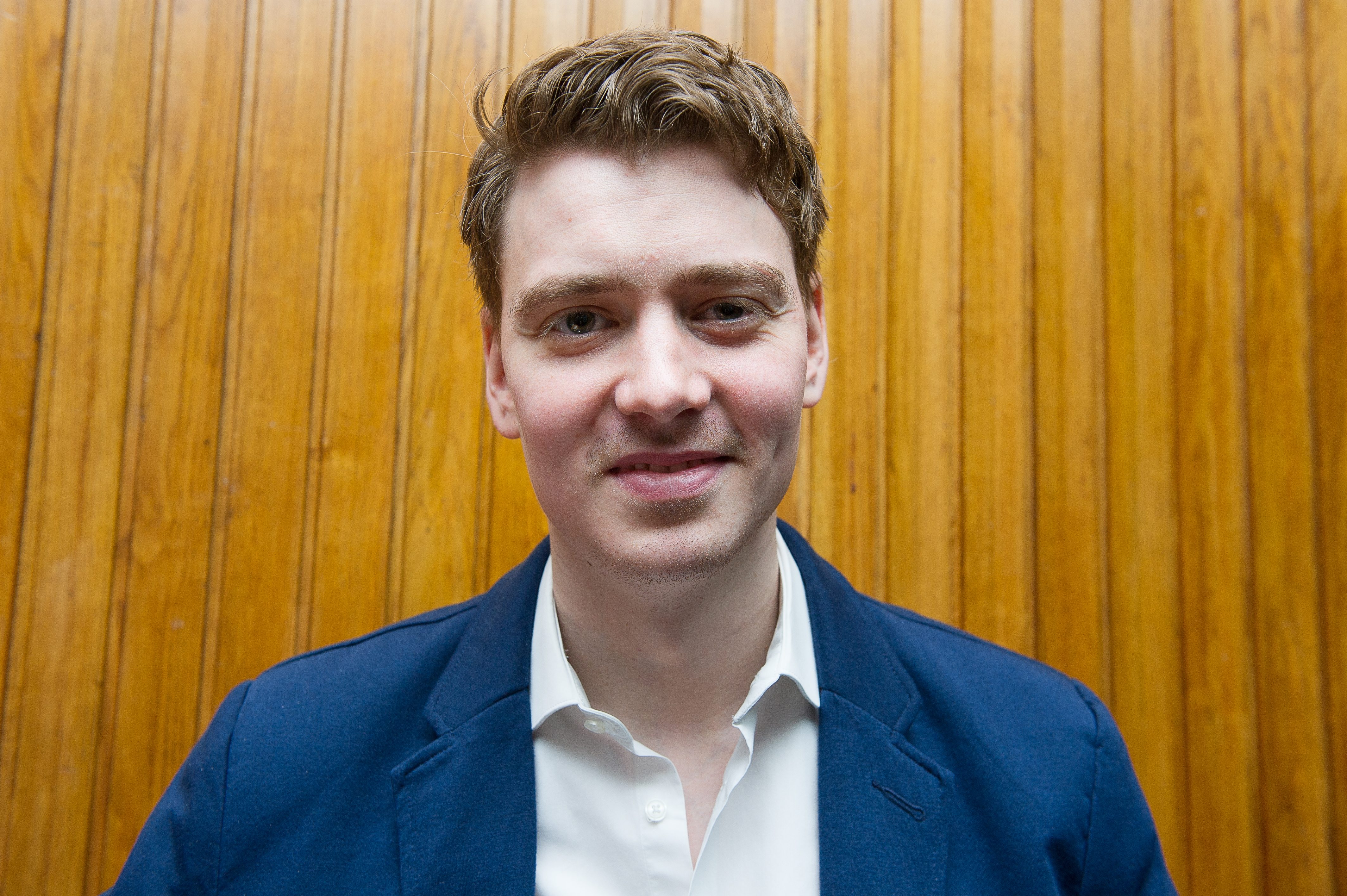 It’s an apprenticeship firm called Multiverse — and, as you can see, it’s done very well.

I’ve no objection to Euan, now 37, or his money. He seems a bright bloke.

And far preferable to be making your fortune while doing something useful for society.

Better than raking it in by ­simpering around foreign dictators, which was his dad’s route to riches untold.

But what, exactly, does Multiverse do? It’s basically a training company. It places bright young people who don’t want to go to ­university in apprenticeships with big companies.

Incredibly, for a country which was the once the best in the world at stuff like ­engineering, for example, we don’t have enough people to fill all the jobs.

And the reason for that? You’d better ask Euan’s father, because he knows the answer.

It was Tony Blair’s Labour Party which insisted that more and more kids should be getting themselves into universities.

Never mind if they were any good at academic work. Get them all into the unis. Get them a degree. 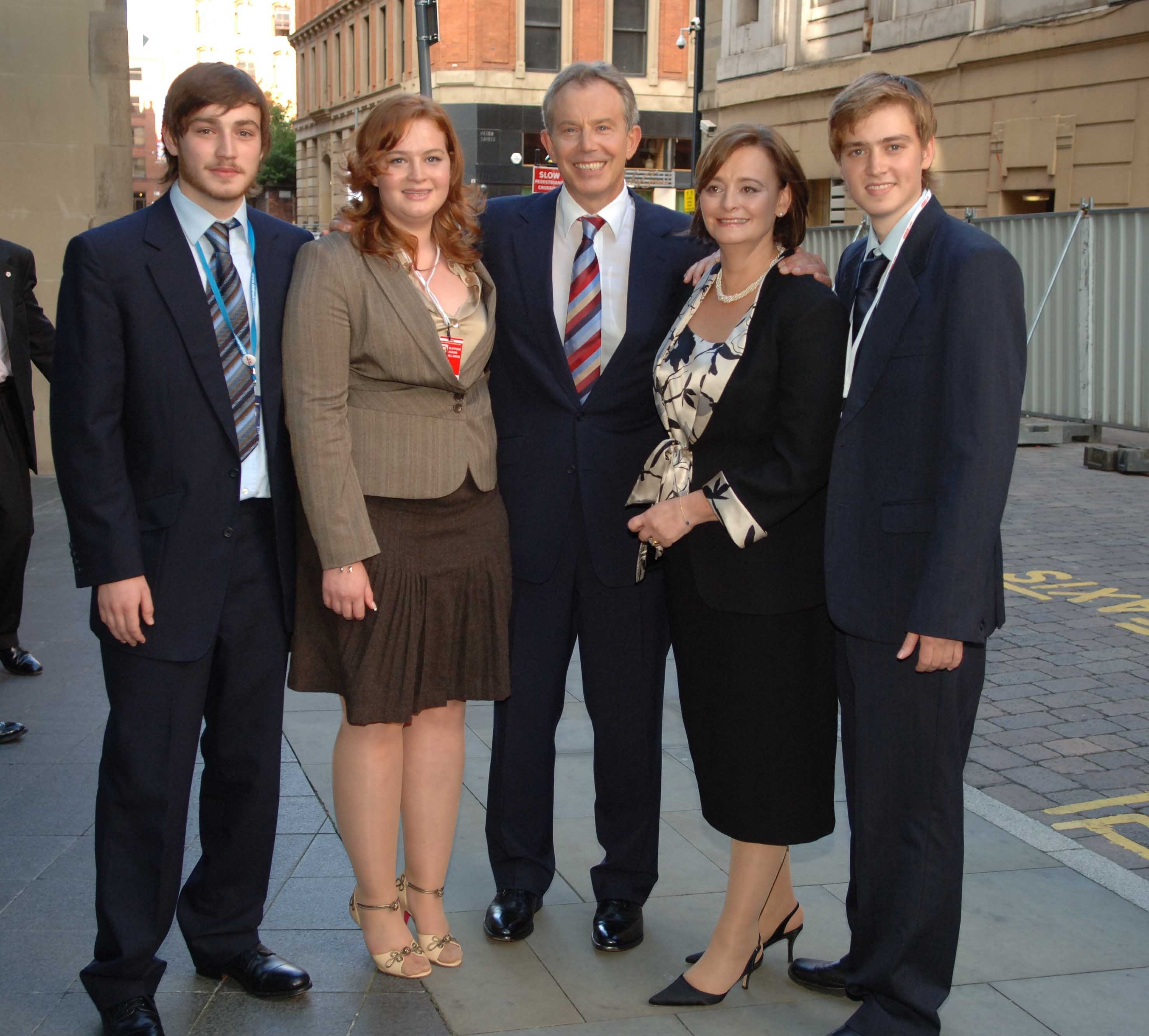 Kids were told that university was the be-all and end-all. Get yourself a degree and that’s you sorted for life. So the kids did as they were told.

Thousands of young people leaving our former polytechnics with utterly worthless degrees, often in truly ­stupid subjects. All thinking they’re going to get a job.

And sometimes, sure, they do get a job. But only if they can pronounce “do you want fries with that, sir?” nicely.

And in the meantime they’ve racked up tens of thousands of pounds in debt for the pleasure of three years doing gender studies at the University of Grimsby (formerly Cleethorpes Poly). It’s a con, and it always was.

Some of these universities require kids to have just a couple of E grades at A-level. By today’s standards that means they can just about spell their names.

It’s a typical lefty delusion — that everyone is as good as everyone else.
But some people clearly are not. Some are not academically minded. 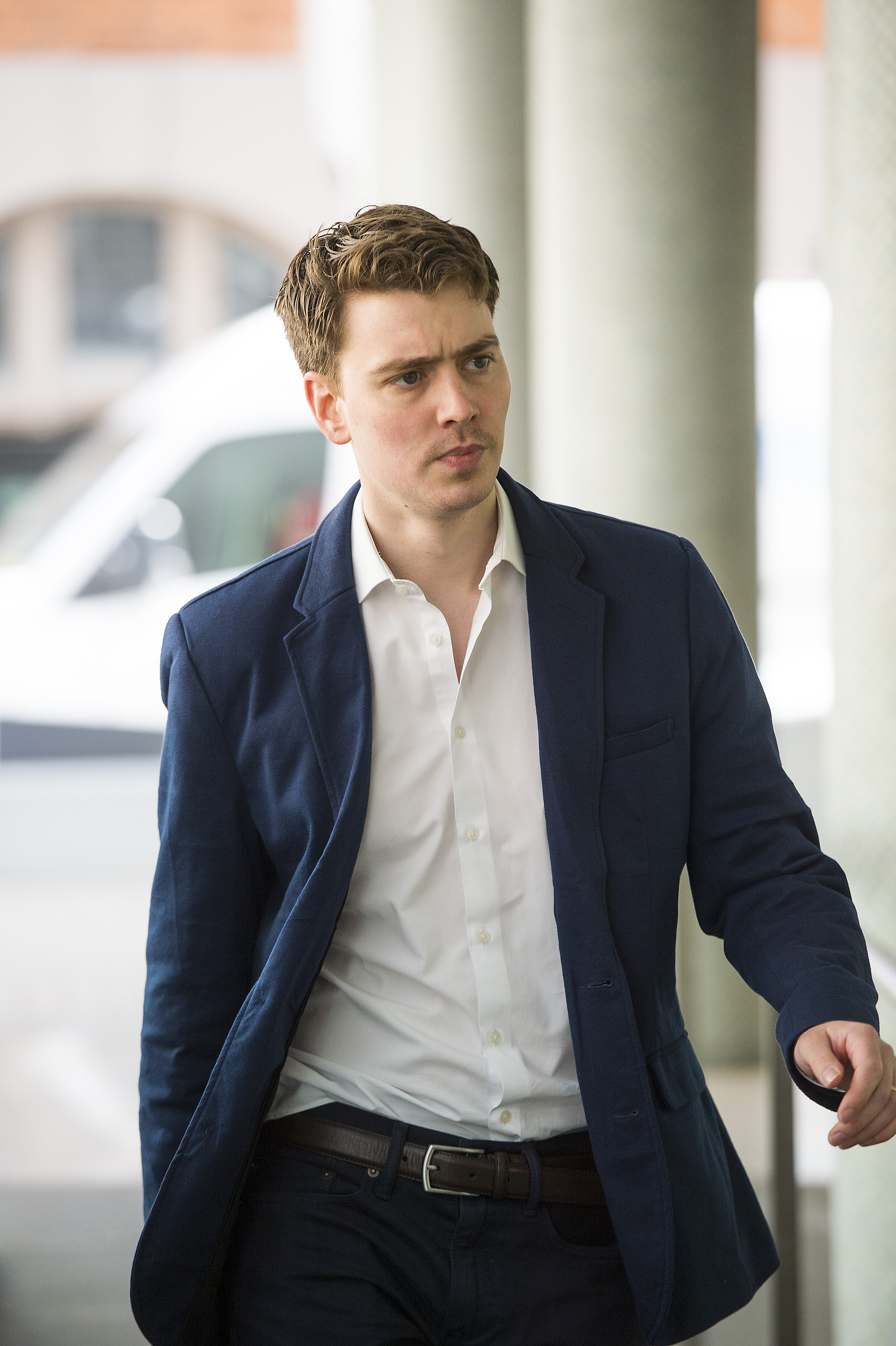 Nothing at all wrong with that. But they’ve been told that they must get into university. Not having a degree would be a stigma.

And so they take on the debt then emerge blinking three years later ­surprised they’re not made for life.

Tony Blair and New Labour got it badly wrong. Who says so? Well, me, obvs. But also Tony Blair’s son, Euan.

He has said that the ­ludicrous obsession with getting everyone into university is causing a looming skills crisis.

He’s right. Because while the poor kids are learning the ­correct gender pronoun for their tutor, they could be learning skills which WILL set them up for a decent job in life. And earning money at the same time.

We need to change that attitude. A vocational qualification is often much, much better than a university degree.

Game of tooth and dare

THE joys of lockdown, huh? Apparently one in four of us has tried DIY dentistry while we’ve been cooped up.

That’s 17million of us hacking around inside our mouths. Anyway, I thought I’d offer some tips to this nation of budding ­dentists. 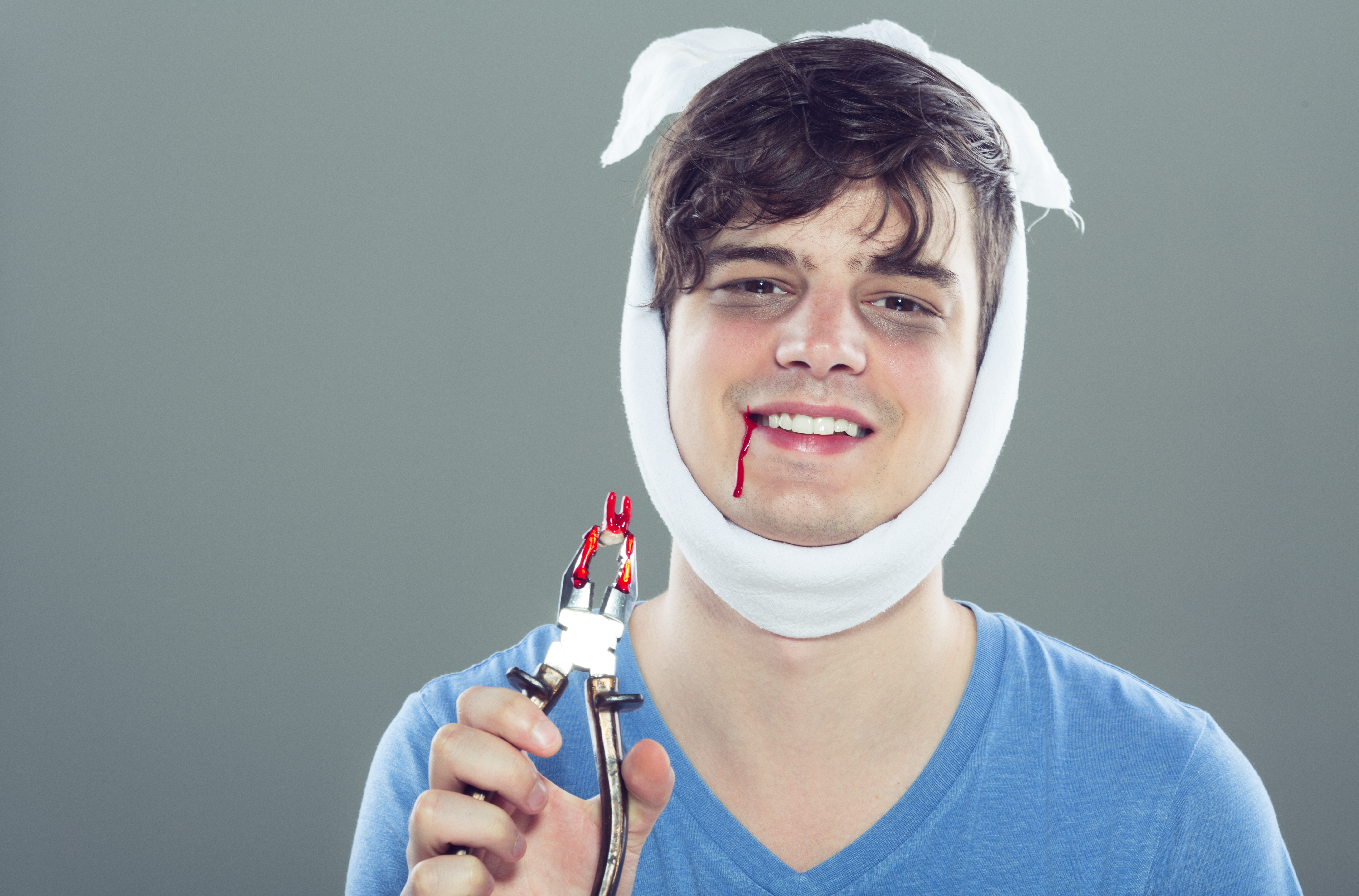 Trolls are a joke, Van

I HOPE one day the world regains its sense of humour.

Love Island Australia star Vanessa Sierra made a joke about how she hated washing her own hair during lockdown. It was pretty clear she was poking fun at herself. 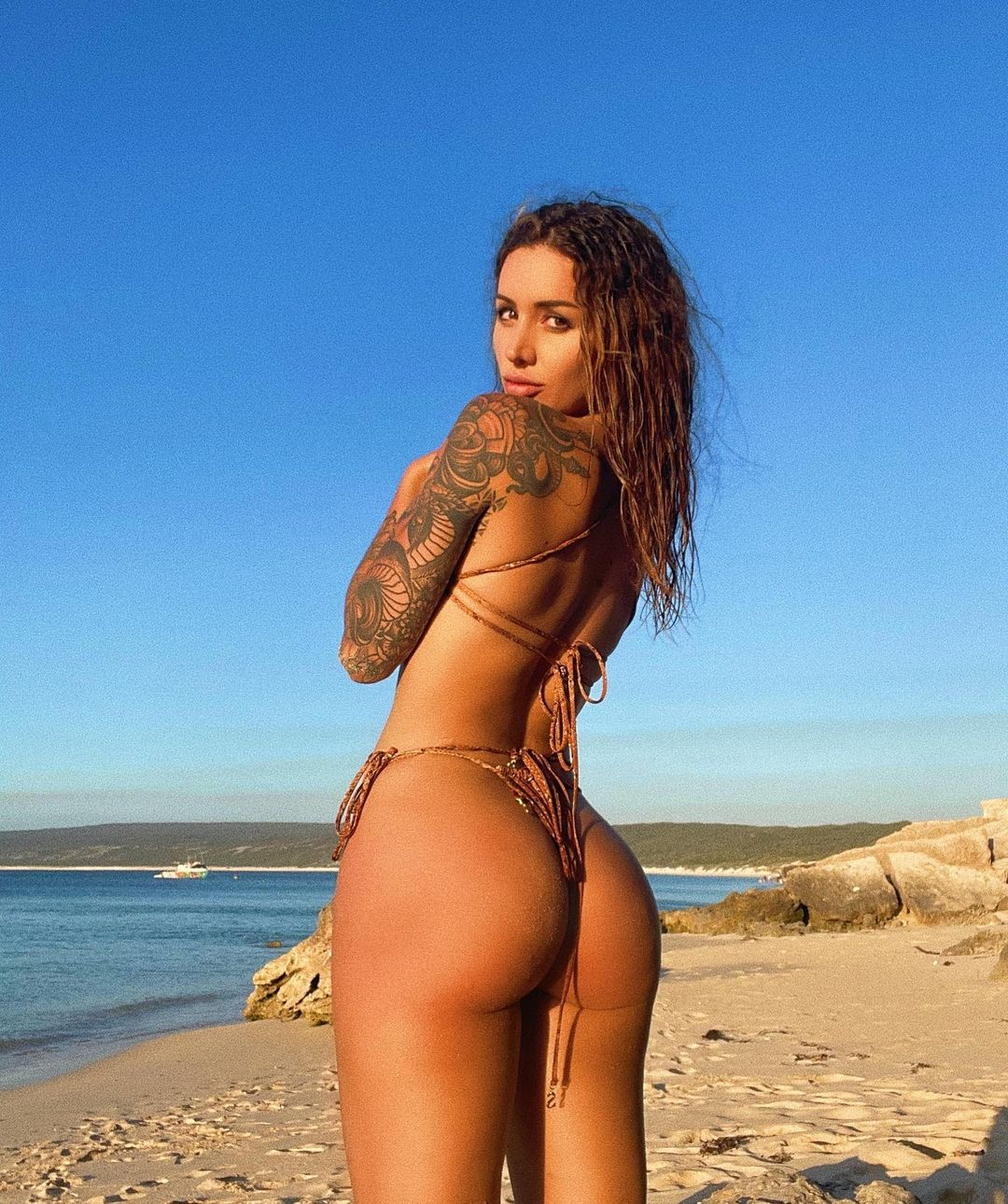 Next day she woke up to death threats and insults on social media.

As Sierra said: “It’s easy to take something out of context when you take two sentences out of a ten-minute vlog.”

Yup, and there are lots of people out there ­determined to take offence at everything you write.

Pay them no mind, chuck.

LONDONER Jody Thompson was lucky enough to win one of those Gwyneth Paltrow vagina candles in a quiz. Then she lit it.

“The candle exploded and emitted huge flames, with bits flying everywhere,” she said. 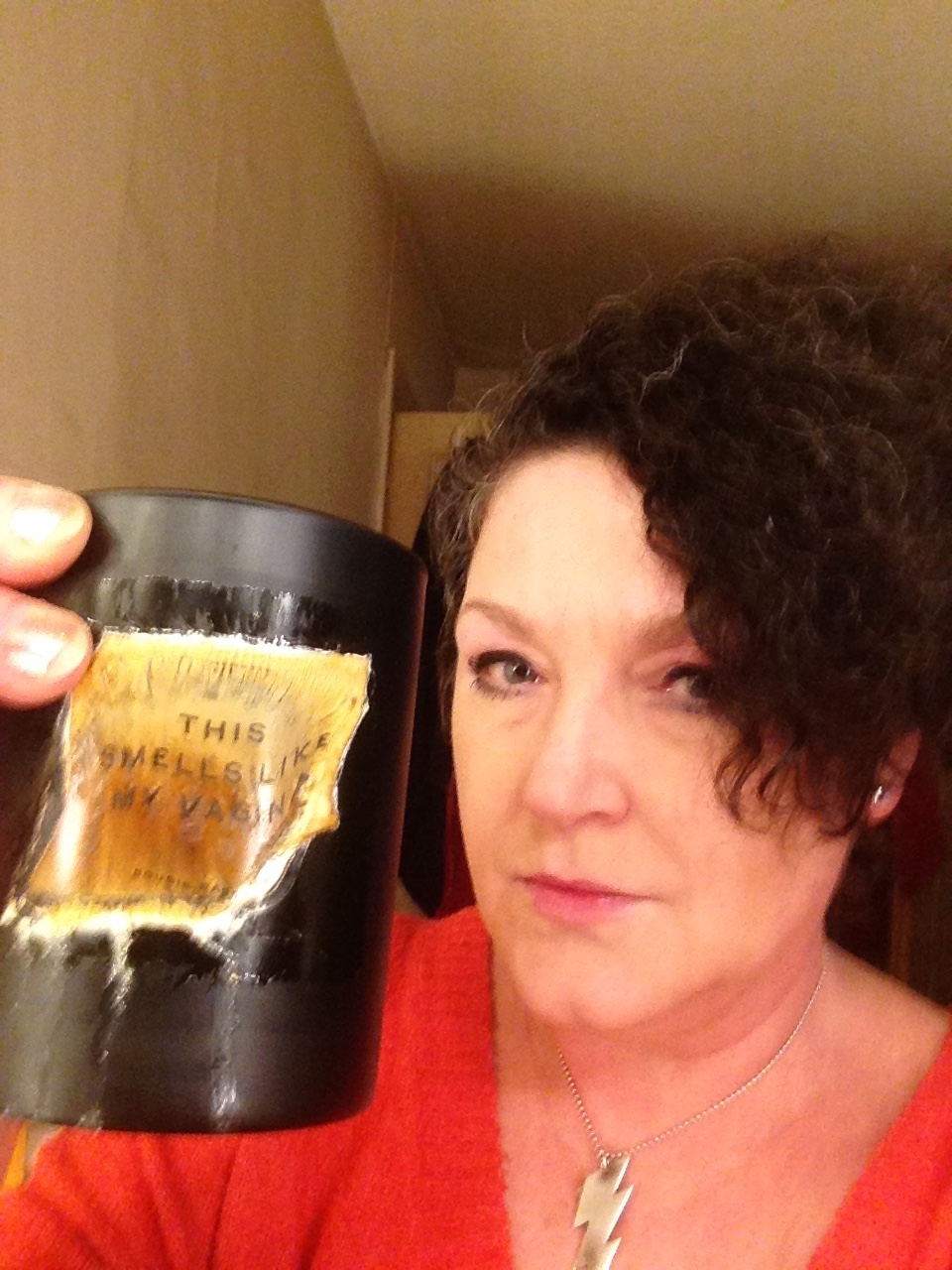 “I’ve never seen anything like it. The whole thing was ablaze and it was too hot to touch. There was an inferno in the room.”

Oooh lordy. Perhaps it was just the wrong time of the month?

I’ve got a bunch of ­candles which look a bit like my old fella, except slightly longer – £10 for a dozen, and they won’t blow up.

Return of the lynx

SOME good news in the gloom. Lynx may be about to return to Scotland.

After an absence of 1,000 years. The public is going to be asked if they fancy having 400 of the creatures roaming the glens. 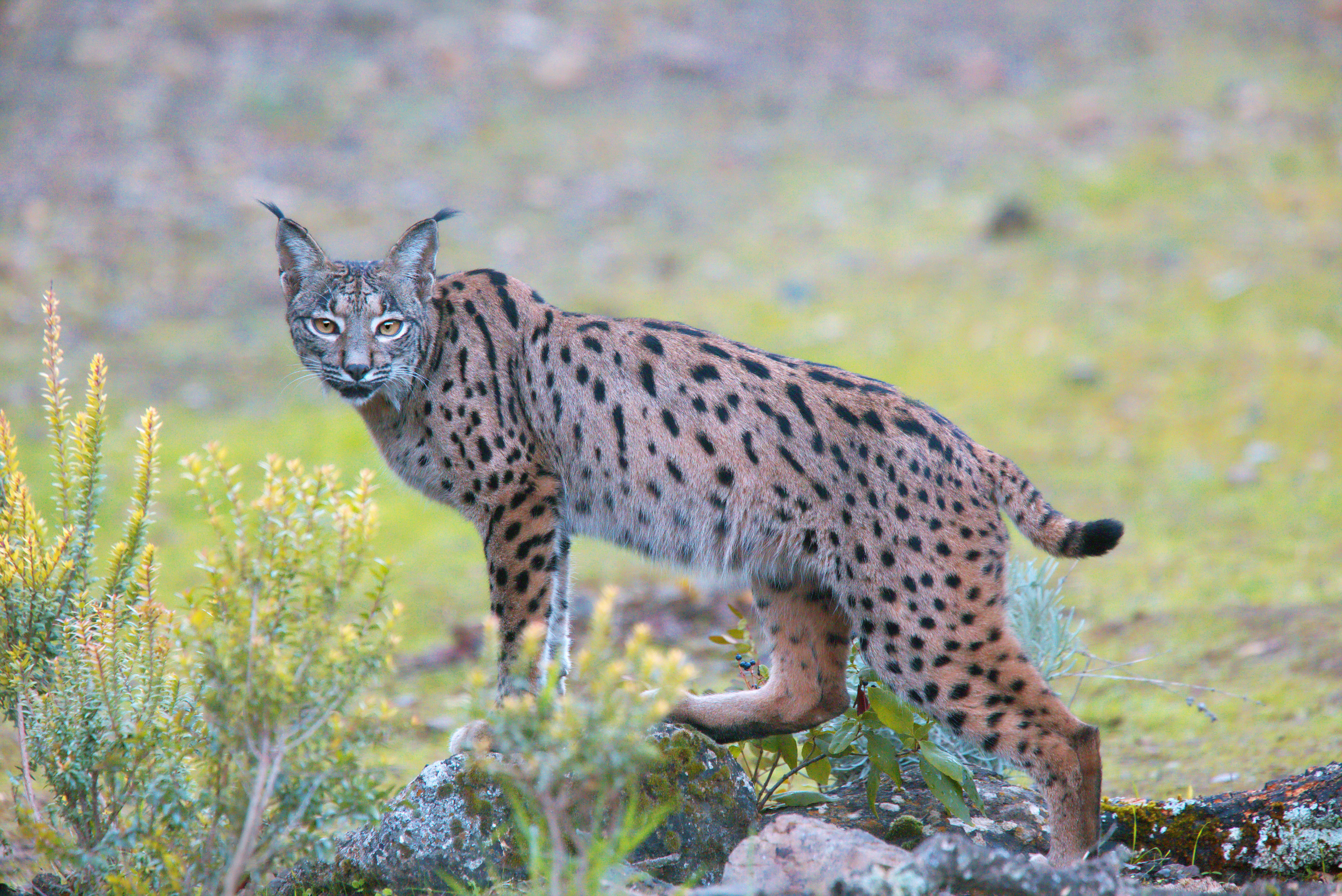 Last time they were asked, they were in favour. There’s no reason why England shouldn’t do a spot of rewilding.

Our moorland national parks are deserts for wildlife and would be improved by lynx, beavers – even wolves, perhaps, in Northumberland. It would improve the economy of the area, too, as people flock to see them.

And how about a few man-eating tigers and the occasional Thai spitting Cobra in Hackney?

That should keep the hipsters on their toes.

I’VE just signed a great petition. It’s a demand to have the ­Treasury – together with the Chancellor, Rishi Sunak – relocated to Teesside.

All those civil servants ­suddenly facing the real world in Middlesbrough and Redcar.

This Government, just like past governments, always talks about “levelling up” and the need to transfer money from the capital out to our hard-pressed regions. But nothing ever gets done.

What would be a better statement of intent than ­moving parts of our Government to the north of England? And it would be handy for Rishi – his constituency border is only about four miles south of the Boro.

If he agrees I’ll treat him to a local delicacy. Either a Chicken Parmo. Or a London Pizza – which is a normal pizza with chips on top.

OK, I won’t miss Donald Trump very much. Even if his replacement seems to be dead from the neck up – and, indeed, from the neck down.

But I will miss Trump’s Secretary of State, Mike Pompeo.

A sharp and sensible politician, he is the Republican Party’s best bet for winning in 2024.

He has already begun to stake his ground out, denouncing “wokeism”. Go, Mike . . .