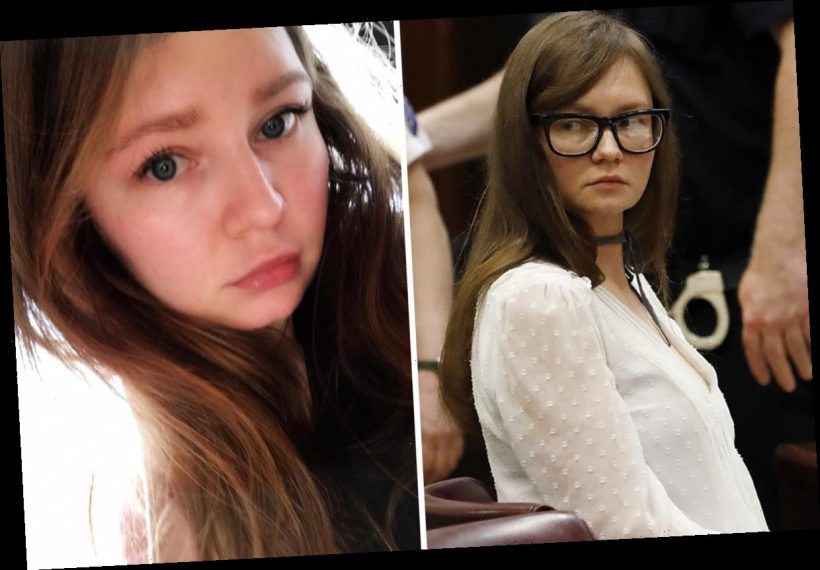 FAKE wealthy heiress-turned convicted fraudster Anna Sorokin is in federal custody and will likely be deported by the US Immigration and Customs Enforcement agency for overstaying her visa.

Sorokin, a German national famously dubbed as the "Soho grifter" after pretending to be a rich heiress that conned elites in New York, turned herself in to ICE custody on March 25. 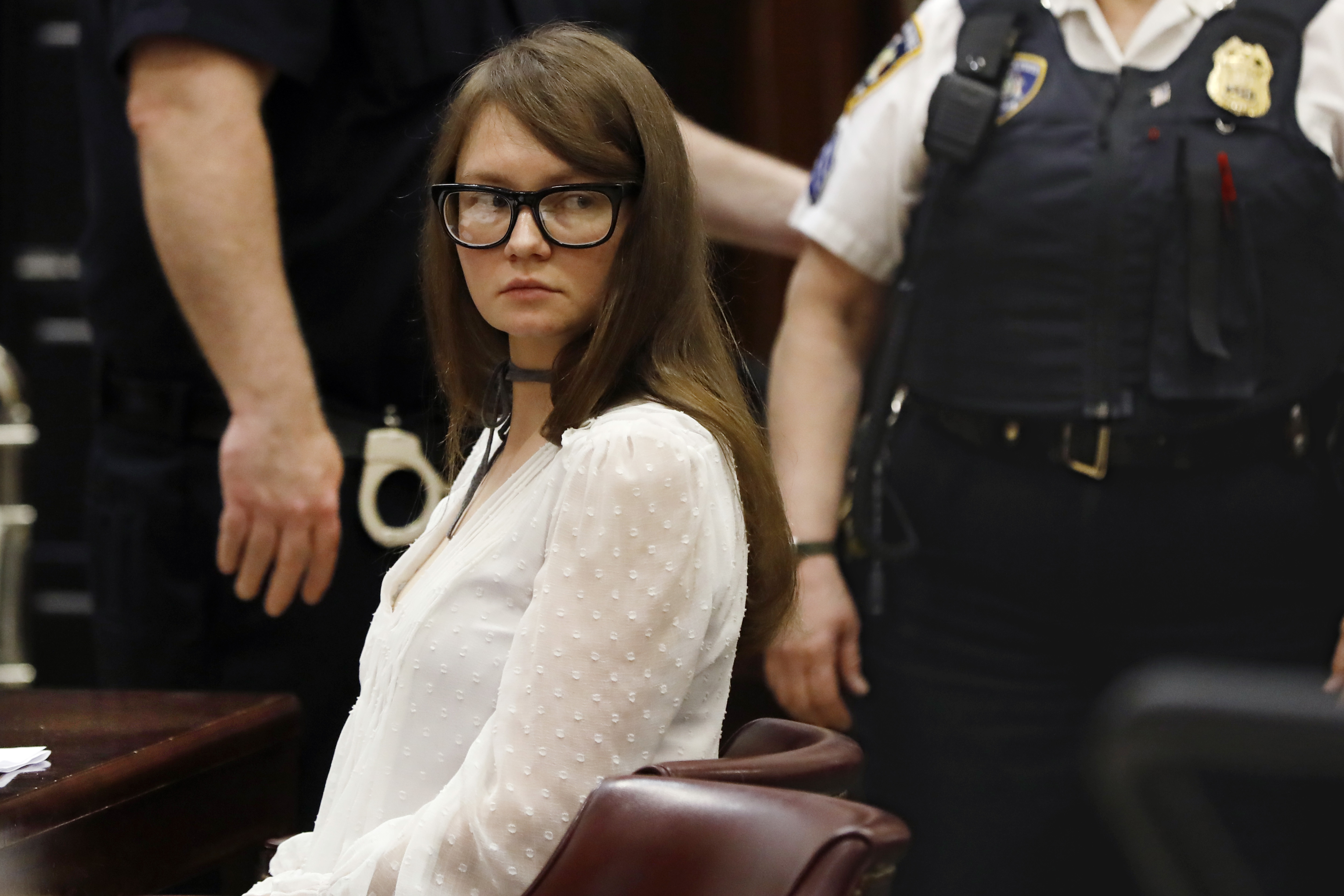 The convicted thief, who once claimed to be a German heiress with a net worth of 60 million euros, is being held at the Bergen County Jail in New Jersey.

Acting under the alias of Anna Delvey, Sorokin defrauded over $200,000 from banks, businesses and even friends as she pretended to be a rich socialite.

She would present forged documents to banks in order to receive a $22 million loan to allegedly open a nightclub, and even ripped off over $35,000 from Uber's helicopter service Blade.

But the 30-year-old, who was freed in February after serving just over two years in prison, has had an immigration detainer for overstaying her visa, and was ordered to check in with authorities, according to the New York Post. 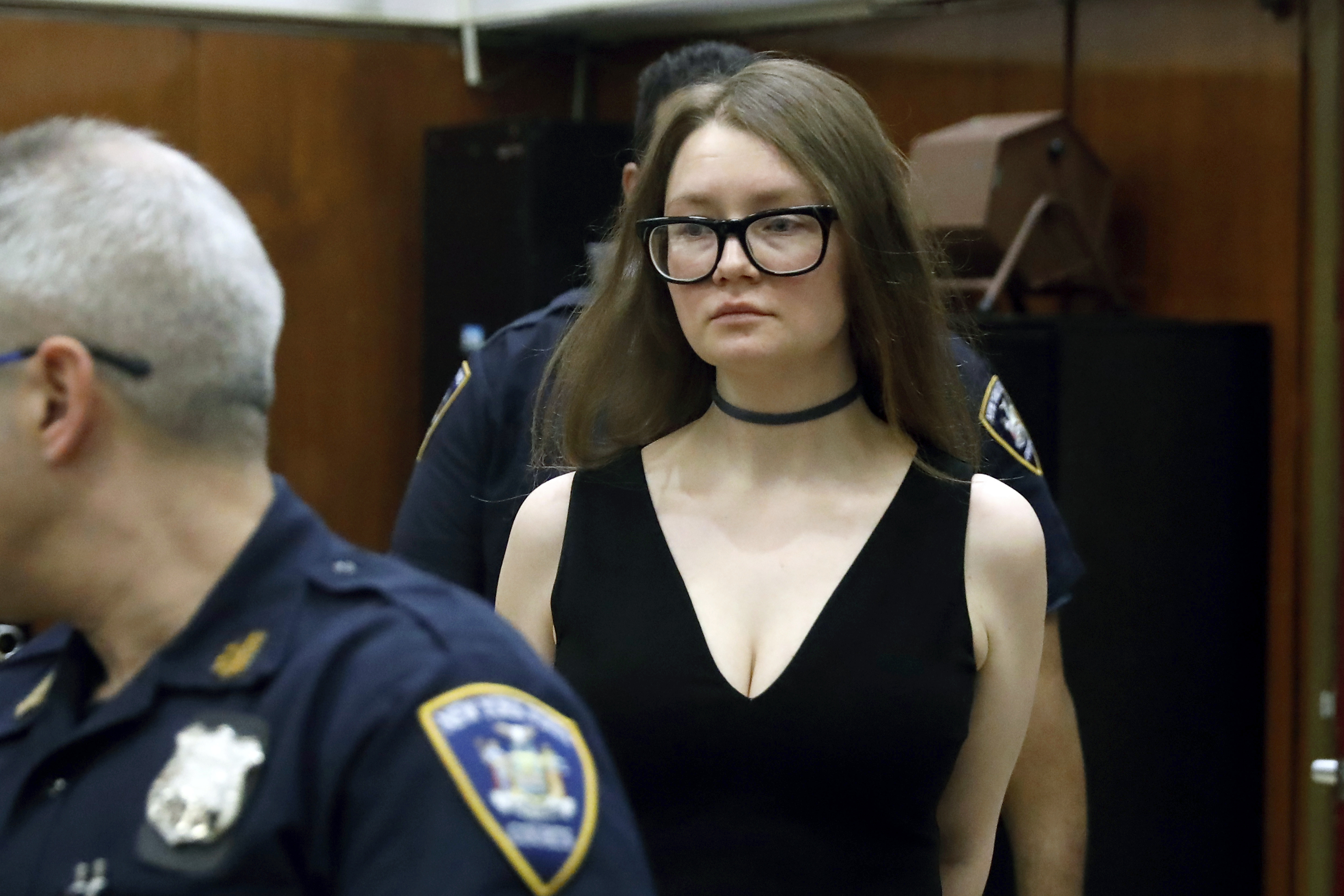 Although Sorokin was set to be deported back to Germany on March 26, she wasn't put on the plane.

It was unclear if Sorokin challenged the deportation order.

"She overstayed her visa and has a conviction on top of it," said immigration lawyer Steven Pugliese. "She’s immediately removable unless she filed some application for relief."

"If there’s an application pending she would most likely remain in custody until it’s adjudicated."

Sorokin was sentenced to four to 12 years in jail in 2019 for grand larceny and theft of services.

She was released early for good behavior and seemed to return to her lavish lifestyle by staying at the five-star NoMad hotel, documenting her post-prison life on Instagram with a hired videographer.

She was paid about $320,000 for her life story rights in a new Netflix show produced by Shonda Rhimes.

Ordered to pay restitution of $198,000, she was still left with a good chunk to continue her previous livelihood.

She even gave a number of questionable interviews once she was released, including one where she said that crime pays, "in a way," and calling her time at Rikers as "therapeutic."

The con-woman's attorney, Audrey Thomas, declined comment to the Post. She likewise has legal issues: Thomas faces an indictment alleging she stole more than $200,000 from a client.