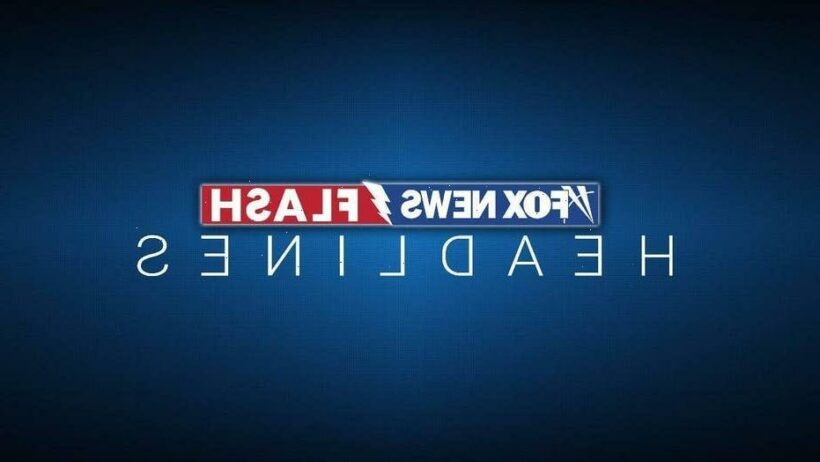 A Montana National Guard soldier on Monday became the first woman to graduate from the U.S. Army Sniper Course at Fort Benning, Georgia.

The soldier, who was not identified by the Army, enlisted in the Montana Army National Guard in December 2020 and went on to the 22-week Infantry One Station Unit Training (OSUT) at Fort Benning. She was recommended for the sniper course due to her “superior performance” during training, according to the Montana National Guard.

“We are extremely proud of this soldier’s achievement and recognize that this is a milestone for not only Montana, but the entire National Guard and Army,” Maj. Gen. J. Peter Hronek, the adjutant general for Montana, said in a Monday statement. “This soldier had to volunteer several times to reach this goal, which is a demonstration of her dedication and commitment to service.” 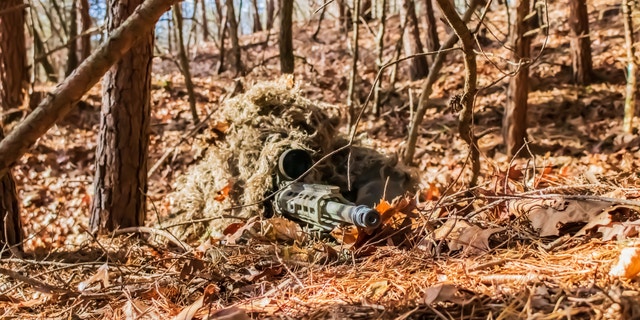 Part of her “superior performance” during the OSUT “included qualifying as an expert shooter,” the Montana National Guard said in a press release.

“We’re all incredibly proud of her,” said Capt. Joshua O’Neill, the OSUT company commander. “She epitomizes what it means to be an infantry soldier and there wasn’t a doubt in our minds that she would succeed in the U.S. Army Sniper Course.” 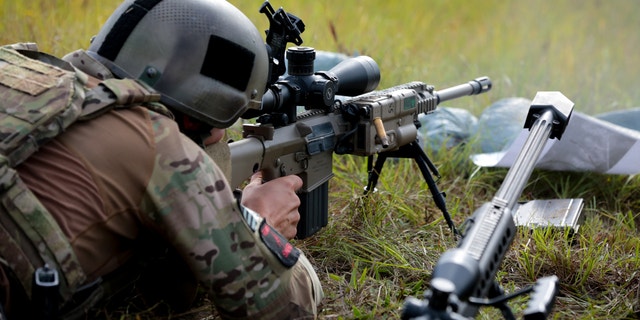 Snipers are trained to shoot targets from concealed positions or long distances. 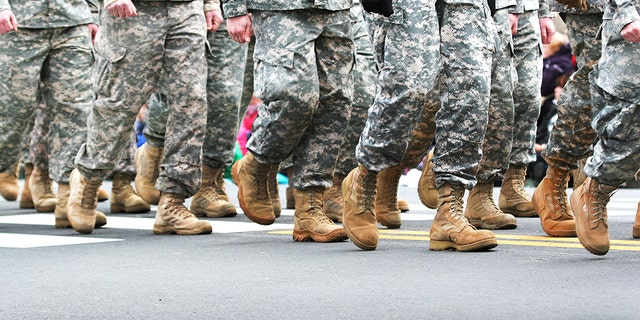 Soldiers dressed in camouflage take part in an Army parade.

“The soldier met every standard required to graduate the United States Army Sniper Course,” Capt. David Wright, battalion commander of the U.S. Army Sniper School, said. “She arrived prepared for training and physically conditioned to succeed. We are proud of the results of her efforts and the quality training provided by the Sniper Course cadre. We wish her luck as she heads back to her unit as a U.S. Army Sniper Course qualified sniper.”