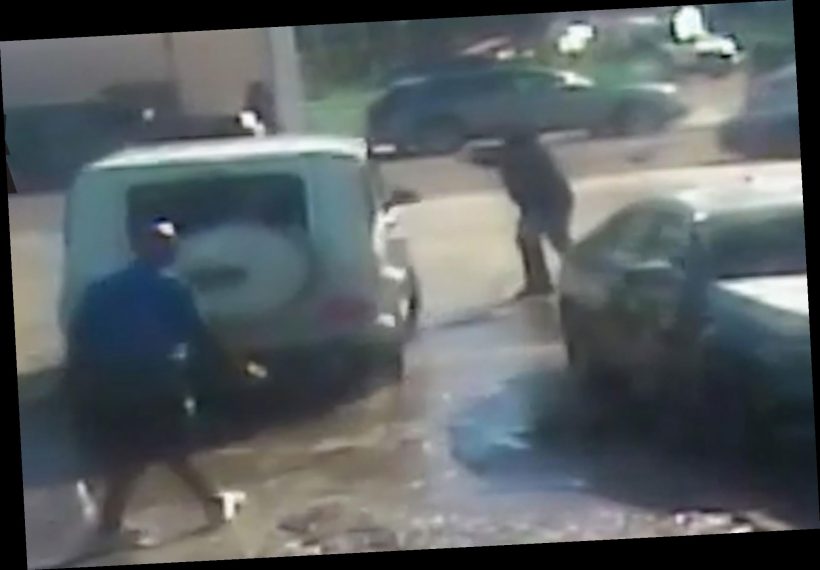 A Miami Beach car wash customer will not face charges for fatally shooting a thief trying to make off with a Mercedes — despite a new video showing the SUV turning away from the man — because of Florida’s Stand Your Ground Law, reports say.

The fatal shooting happened in December 2018, when Stephen Allen Lott fired two shots at Jose Antonio Reyes Bermudez, who was boosting Lott’s boss’ Mercedes, according to the Miami Herald.

Lott had seen Reyes Bermudez jump into the luxury vehicle, ran out of the waiting area and shouted for the thief to stop, Local 10 reports.

New surveillance video shows the SUV turning away from Lott as Reyes Bermudez tried to pull out of the South Beach Finest Hand Car Wash at 1229 18th St., the report says.

Prosecutors cleared Lott of any wrongdoing under the Stand Your Ground Law.

In a close-out memo, the Miami-Dade State Attorney’s Office wrote Lott “had the legal right to stand his ground and use deadly force to protect himself from death or great bodily harm while Mr. Reyes Bermudez was committing and escaping from committing a forcible felony.”