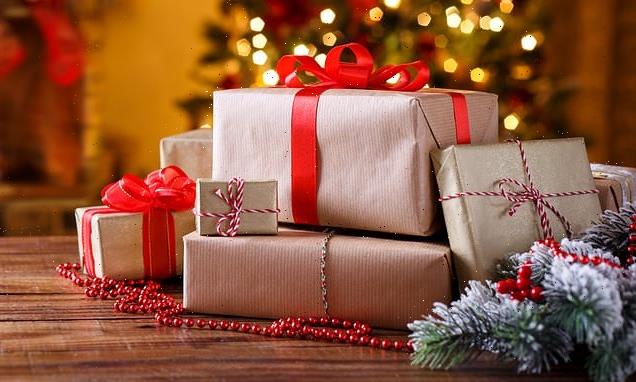 Thrown over the fence, left in the rain and taken by binmen: Four in ten buyers reported items going missing or being damaged last Christmas, Which? reveals

Christmas deliveries are becoming a lottery, with four in ten buyers reporting items going missing or being damaged.

Pandemic shoppers have switched to spending billions online and crossing their fingers that items turn up before the big day.

A survey by consumer champion Which? found that 43 per cent of online shoppers experienced at least one problem last Christmas.

One in five (19 per cent) of this group said the item was late, 11 per cent of deliveries were left outside without consent, and 7 per cent went missing.

Parcels arrived broken after being thrown over fences – including a crate of wine hurled over a gate – some were left in the snow and rain, and others were put in the bin as a ‘safe space’, only to be taken away by binmen.

Which? said: ‘Don’t be afraid to make a complaint if you are having problems.’ 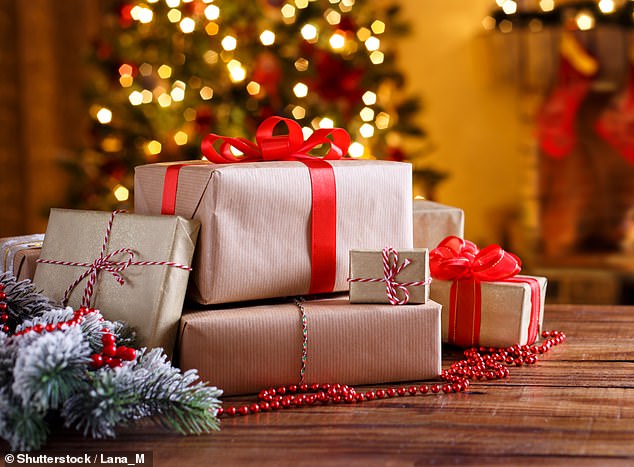 A survey by consumer champion Which? found that 43 per cent of online shoppers experienced at least one problem with their deliveries last Christmas

A separate survey rated courier firms on overall satisfaction, communication, condition of the item and the ease of rearranging deliveries.

Yodel came at the bottom of the survey and fared the worst for delivering on time and communication.

However 8% of Yodel customers rated the punctuality of the delivery as poor and one in seven (14%) said communication about their parcel was poor.

At the other end of the scale, Amazon Logistics and Royal Mail were top of the survey. Amazon was the best courier surveyed for delivering on time, communication about the parcel and the condition of the parcel when it arrived – with at least nine in 10 of those surveyed rating the firm highly in these areas.

A fifth (22%) of those surveyed said they have chosen to avoid a retailer because of the courier it uses.

Customers can be entitled to a replacement, repair or refund if a delivery arrives faulty. Customers may also get a refund from their retailer if they paid extra for a special delivery that then arrived late.

If a delivery fails to arrive, customers should immediately contact the retailer, which should either help track down their order or send a replacement. Ofcom is also currently planning to impose new rules on the delivery sector to improve their services and how they handle complaints.

Which? consumer rights spokesman Adam French said: ‘Christmas is when we really want parcels to arrive without any hiccups – but unfortunately it’s also peak time for late, damaged or missing parcels and we have heard about scores of delivery disasters.

‘It’s important to remember that retailers are responsible for ensuring orders arrive in a reasonable timeframe, so don’t be afraid to make a complaint if you are having problems.

‘Ofcom’s proposed new rules for parcel firms are timely, but they must lead to far better levels of service for consumers – who are now more reliant on deliveries than ever before.’