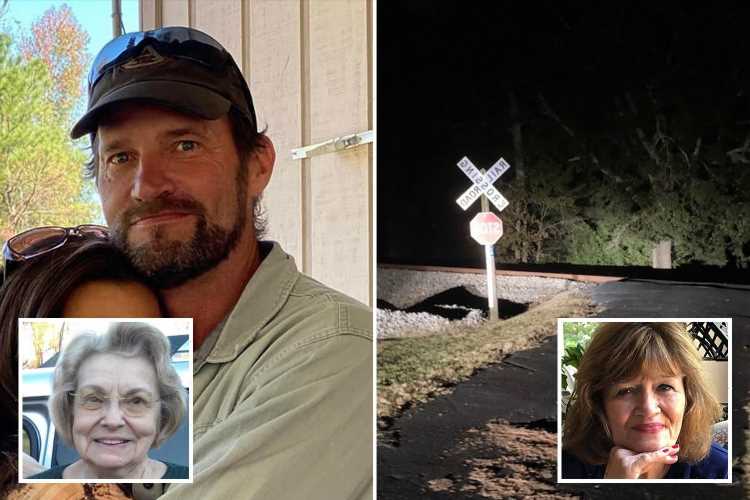 A GOOD Samaritan, 47, and two women were killed by a train as he tried to pull them from a car on the tracks just months after he survived a tornado.

The two women were in a car that got stuck on the Norfold Southern train tracks in Georgia on Wednesday evening when Chris Burkett spotted them and tried to help them escape as a train approached. 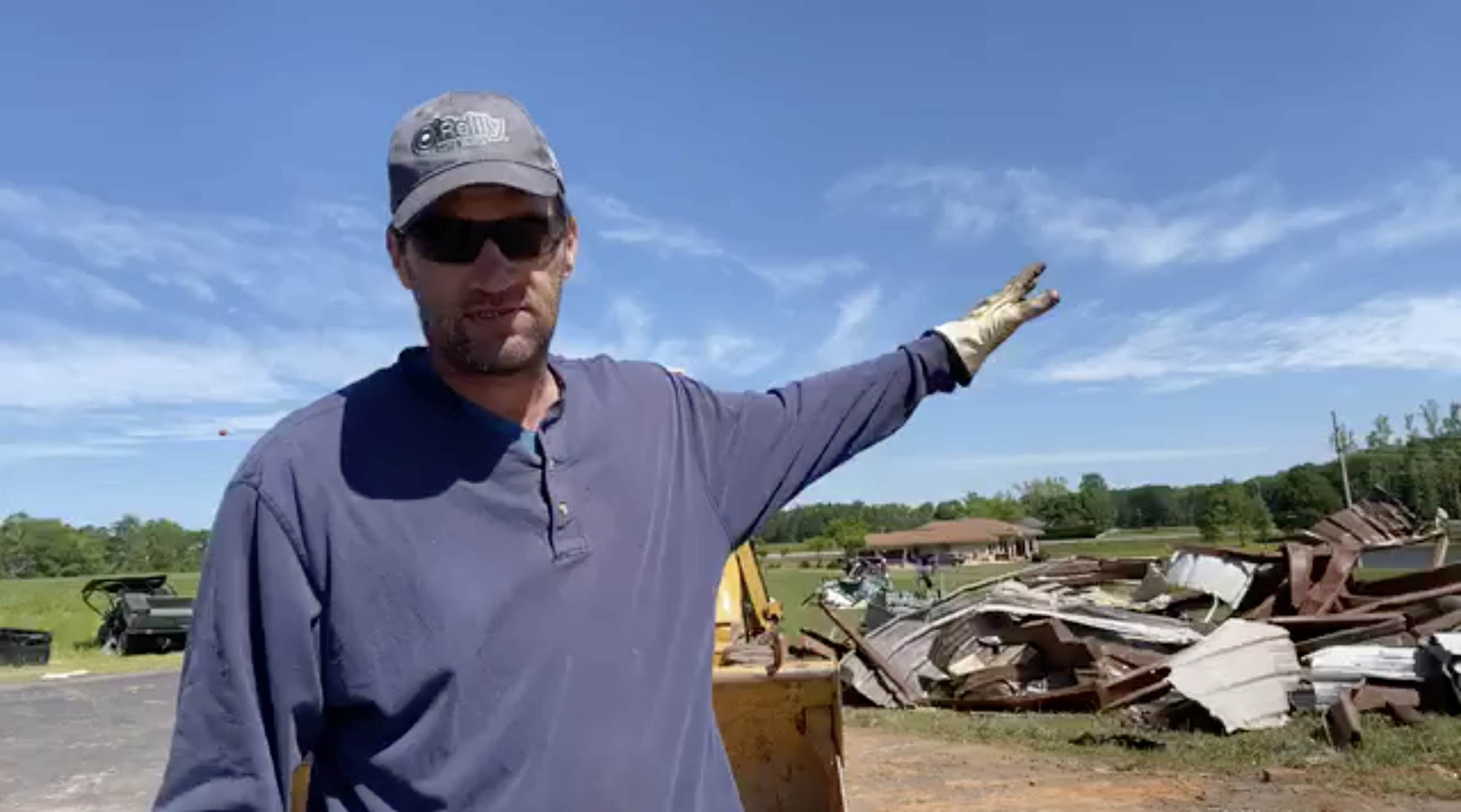 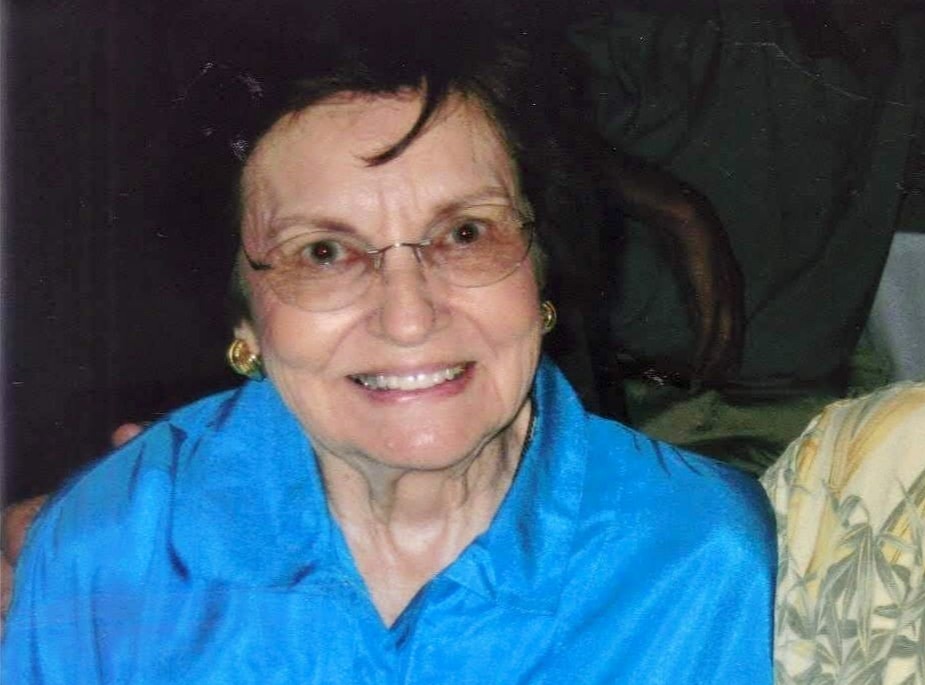 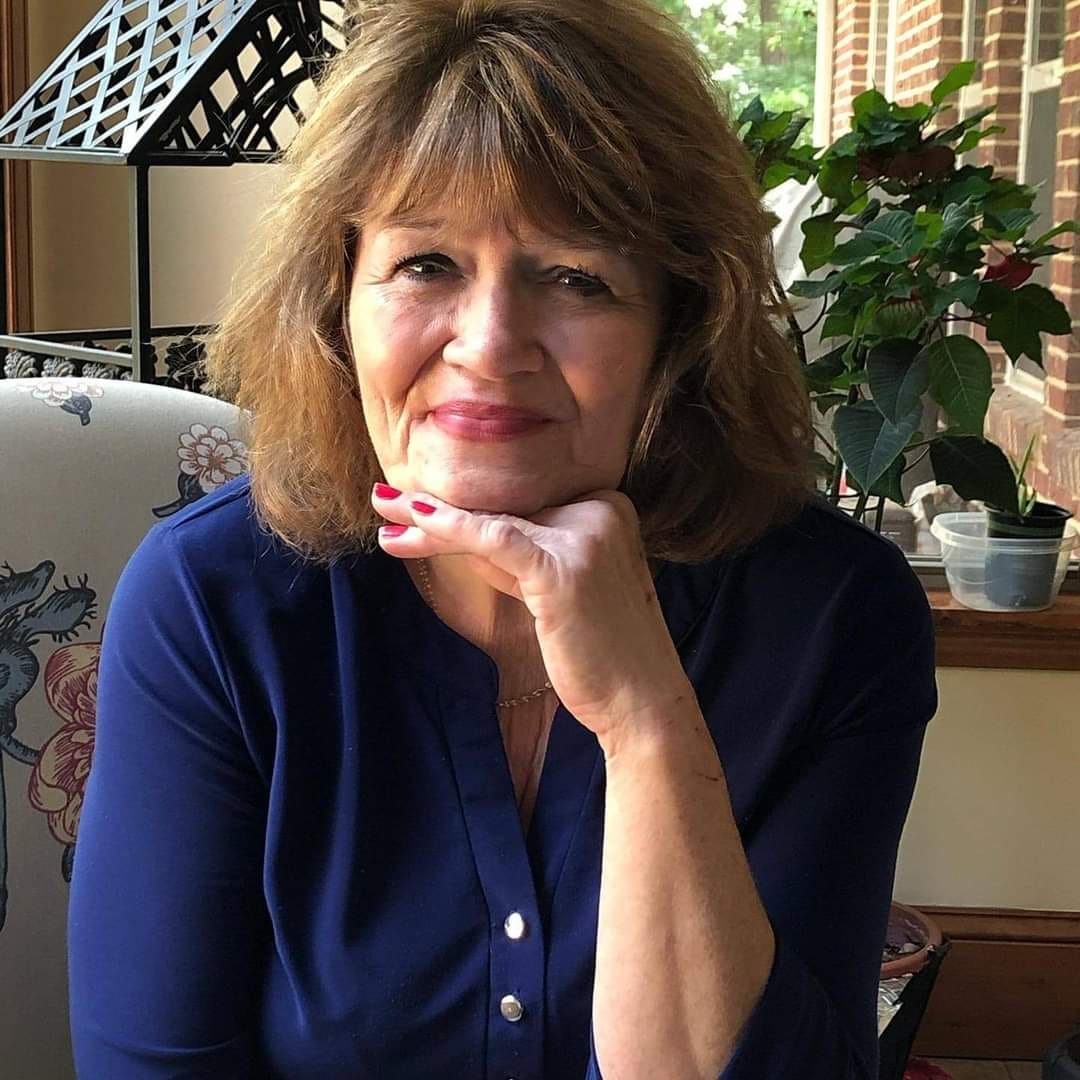 The women, Shirley Treadwill, 93, her carer Debra Hall, 66, and Burkett all died when an oncoming train struck the vehicle.

"This reminds us that there is no promise of tomorrow," he said.

He added that Burkett, who had recently survived a tornado that destroyed his home, died a hero.

"I knew Chris from a tornado that happened a few years back. He was actually involved in that, in that particular area," he said.

According to 13-WMAZ, Burkett survived the tornado last year and had just rebuilt his home.

"I just figured this ain't the way I'm gonna die and good Lord above me it wasn't," he said at the time.

Rowland described Shirley Treadwill as a "pillar of the community," noting both women victims were well-loved throughout the area.

"Well-liked [and] always had a smile on her face," he said. "We were always happy to see her, and she seemed happy wherever she was at.

"She was just a glowing lady. We're going to miss her, and she lived a great life."

The Monroe County Sheriff's Office released a statement on Wednesday mourning the loss of the three community members.

"This is a tragic loss for all three families and we ask that you keep them in your thoughts and prayers. Our deepest condolences go out to the families," the statement said.

The accident is currently under investigation. 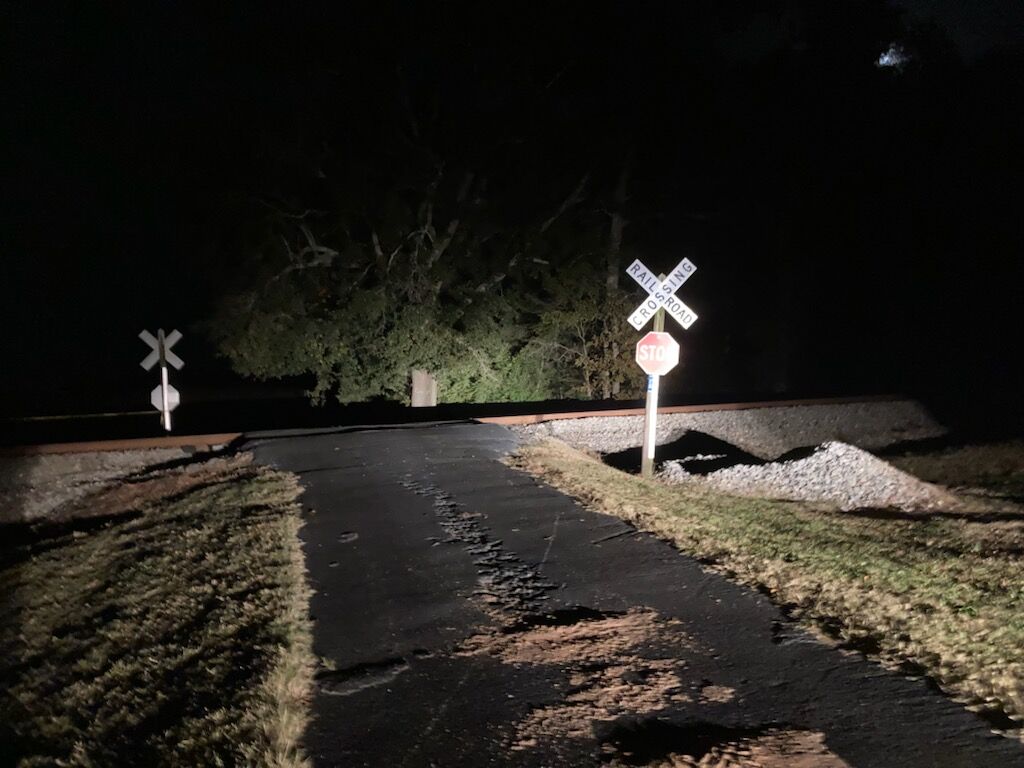 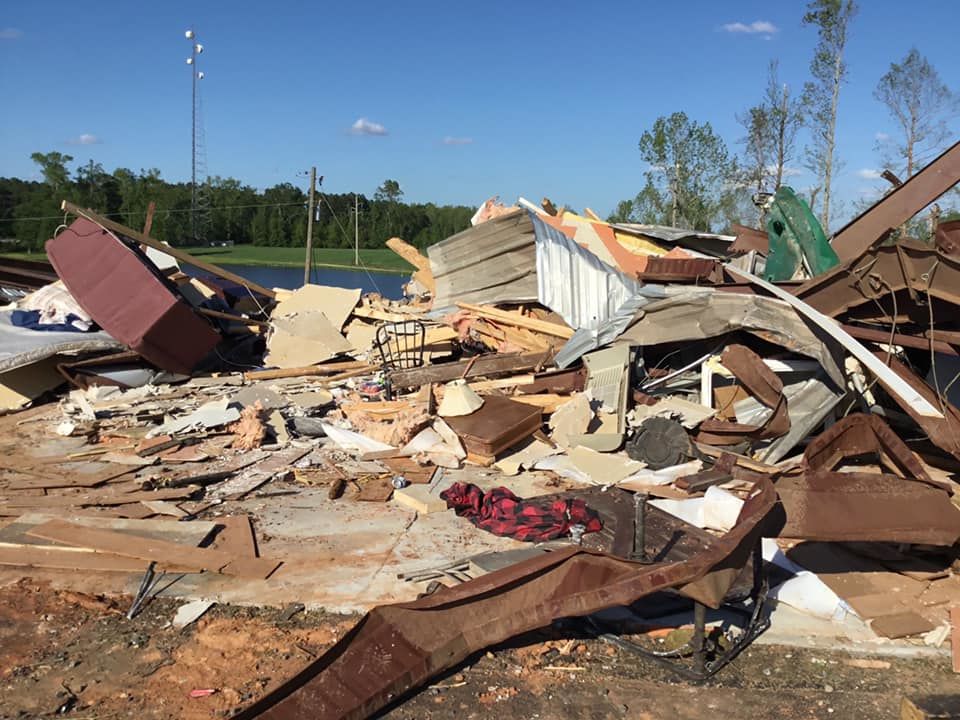