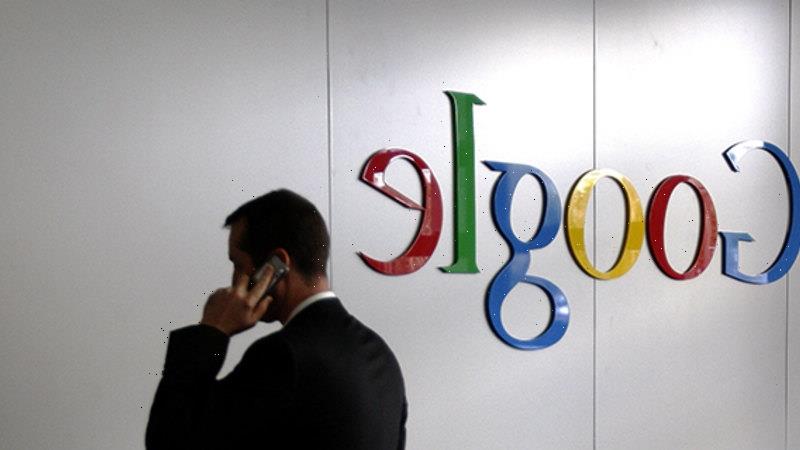 Google misled some consumers about the digital giant’s collection and use of their location data, the Federal Court has ruled in a decision touted as a world-first by the consumer watchdog.

In a decision on Friday, Justice Thomas Thawley said the Australian Competition and Consumer Commission (ACCC) had established Google misled some users of Android devices about how their location data could be obtained, retained and used when a customer used various Google apps including Google Maps.

The company is considering an appeal. 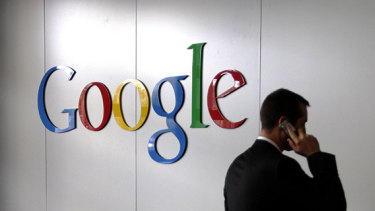 Google misled some consumers about how their location information could be accessed and used, the Federal Court said.Credit:Rob Homer

The ACCC alleged Google gave users the impression they could opt out of having location data collected by the company by switching off the “location history” setting on their accounts. The default setting for this function was “off”.

In fact, location data would still be collected and used if another setting – “web & app activity” – was switched “on”, as was the default position.

Justice Thawley said “these default settings meant that Google LLC could obtain, retain and use personal location data when a user was using various apps, including Google services such as Google Maps”.

The watchdog alleged it was “misleading for Google to not properly disclose to consumers that both settings had to be switched off if consumers didn’t want Google to collect, keep and use their location data”.

Justice Thawley agreed and said the ACCC’s case against Google was “partially made out”. He found the company had contravened provisions of the Australian consumer law prohibiting misleading or deceptive conduct, including conduct liable to mislead the public about the performance characteristics, uses or benefits or services.

Penalties will be decided at a later date.

“The number or proportion of reasonable users who were misled, or were likely to have been misled, does not matter for the purposes of establishing contraventions [of Australian consumer law].”

ACCC chair Rod Sims said the decision was “the first ruling of its type in the world in relation to these location data issues, it is also the first result we have had of a series of cases in relation to digital platforms, and so we are very happy to have come out with a very positive court result”.

“Google’s business model is to collect as much data, to offer its services for free which is terrific, but it collects as much data as it possibly can and then uses that in advertising to make money,” Mr Sims said.

“We think today’s result is a very clear message to the digital platforms that they have to be upfront with consumers about what is actually happening with our data, how it is being used, and how consumers can protect their data.”

But a Google spokesperson said the court “rejected many of the ACCC’s broad claims”.

“We disagree with the remaining findings and are currently reviewing our options, including a possible appeal,” the spokesperson said.

“We provide robust controls for location data and are always looking to do more – for example we recently introduced auto delete options for location history, making it even easier to control your data.”

The court heard that an Associated Press article published in August 2018 revealed that many Google services “store your location data even if you’ve used privacy settings that say they will prevent it from doing so”.

Justice Thawley said an urgent meeting was convened in the wake of the article, which was “referred to internally as the ‘oh shit’ meeting”.

“In response to the AP article and following the meeting, Google’s director of communication and public affairs circulated a document entitled ‘making location history simple’, which referred to works being carried out to ‘reduce user confusion re: how location is used across our products and services.’”