After announcing his candidacy on Tuesday as a reaction to speculation that media personality and former president Donald Trump could running again in 2024, Howard Stern revealed Wednesday that he’s considering Bradley Cooper as his running mate on the ticket.

“Early this morning I was texting back-and-forth with someone I was interested in potentially being my vice president when I run. This person texted me and said ‘I want to congratulate you and you have my vote.’ Very lovely conversation. And I said, ‘How would you feel about being my vice president?’ And you know what he said? ‘Done. Done. Done.’ In other words, ‘I’m in,'” Stern said on SiriusXM’s The Howard Stern Show. “It’s exciting. I’ll tell you how great this vice presidential pick is. He said to me, ‘I’m in, but you know, I’m another white male.’ And I said, ‘I appreciate you saying that, but I believe you’ll be such an asset to the ticket, that I think people will understand.'”

He later said that the amount of consideration he gave to the decision was equivalent to “almost none”, and revealed that Cooper was the person on the other end of the messages, calling the Oscar-nominated A Star Is Born performer a “real patriot and a great raccoon — that’s our campaign slogan” in reference to his role in the Guardians of the Galaxy series.

“This guy is gonna bring in the female vote like you wouldn’t believe,” he added. “My vice president: Vice President Bradley Cooper. I know, it sends chills up your spine…. I told him I’m announcing it today.”

EW has reached out to a representative for Cooper for clarification. 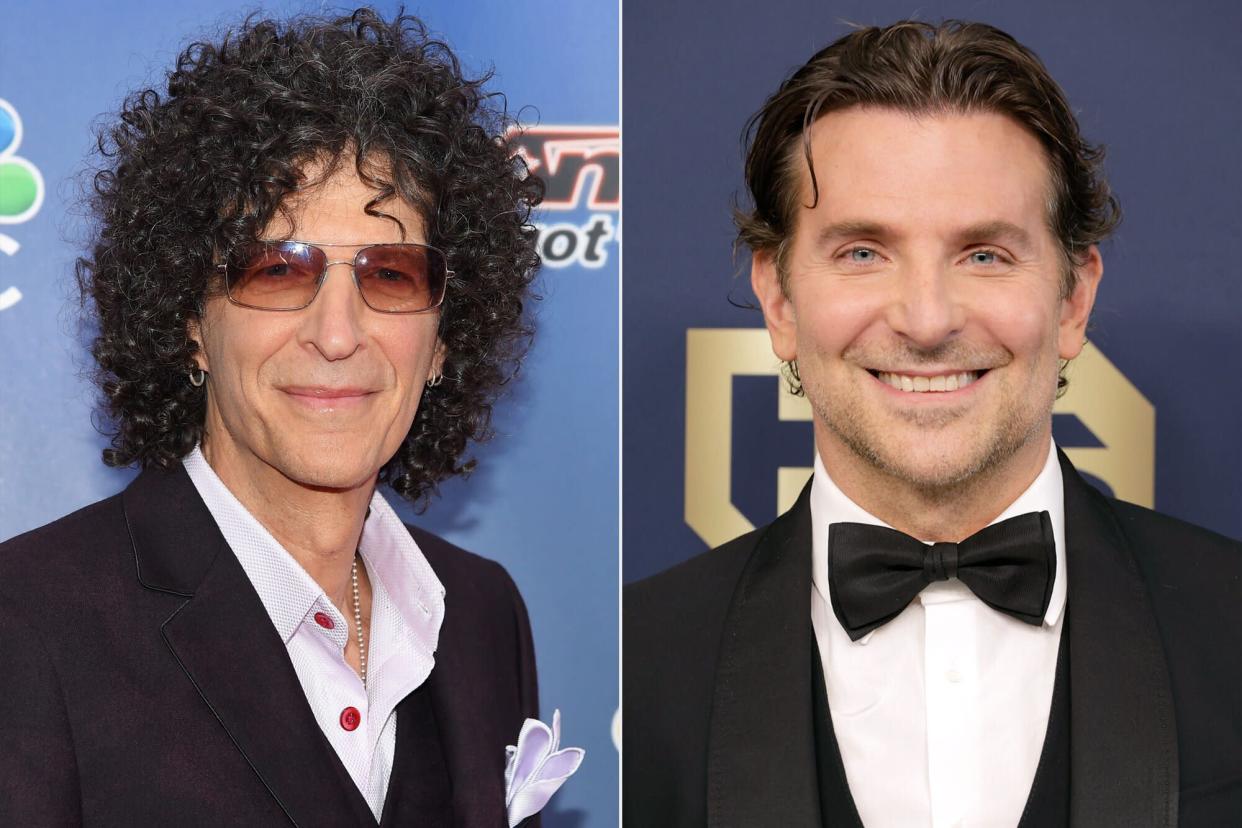 Earlier this week, Stern — who ran for governor of New York in 1994 as a Libertarian — outlined his vision for the country if he were in a position of power, noting that he’d abolish the Electoral College and appoint more Supreme Court justices.

“I went into a long-winded speech over the weekend to Robin about how I am going to do the very simple thing that’ll set the country straight: One vote, one person, no more of this Electoral College,” Stern said, nodding to a conversation with his co-host Robin Quivers. “I’m getting rid of it. And then Robin said, ‘Well, can you do that as president?’ And I said, ‘I don’t know, let’s find out!'”

Watch Stern discuss his supposed 2024 presidential bid in the video above.

Hear more on all of today’s must-see picks on EW’s What to Watch podcast, hosted by Gerrad Hall.