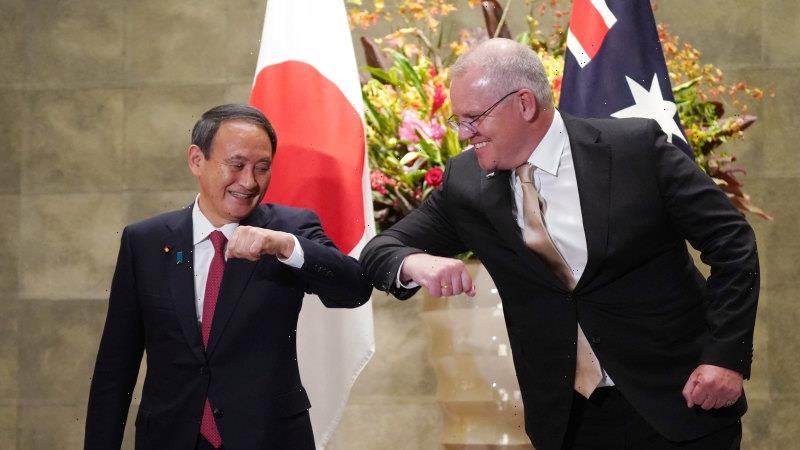 Japan is making progress toward joining the Anglophone world’s post-war spying network known as Five Eyes, according to Japan’s ambassador to Australia.

“I am very much optimistic about the near future,” said Shingo Yamagami, who took up his post in December, 2020. He said he “would like to see this idea become reality in the near future”.

Australia and New Zealand in 1956 joined the US, Britain and Canada to complete the Five Eyes group and that was the last time any new member was admitted. 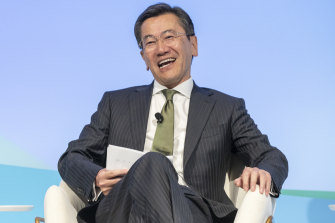 “Logically, in terms of interests and capability, Japan is the best candidate,” said the head of ANU’s National Security College, Rory Medcalf.

“If there’s a country with a fine-grained understanding of China, Japan is it. For most of its life, the Five Eyes has been seen as one unchangeable bloc but I think it’s important to move with the times.”

The idea of Japan becoming the “sixth eye” is gaining traction just as New Zealand is expressing reservations about any increase in the network’s reach. 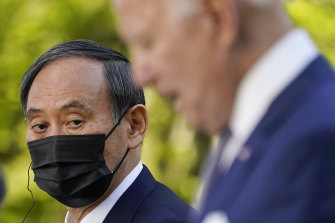 Japanese Prime Minister Yoshihide Suga listens as President Joe Biden speaks at a news conference in the Rose Garden of the White House on April 16, 2021. Credit:AP

He said that the weekend summit between US President Joe Biden and Japanese Prime Minister Yoshihide Suga “was a good meeting for Australia” because the two leaders specifically condemned use of economic coercion in their joint statement.

“Everyone understands what they are referring to, so this is a good step forward”, Yamagami said.

The four democratic leaders committed to “a free and open Indo-Pacific” in an indirect rebuke of Beijing’s territorial ambitions in the region.