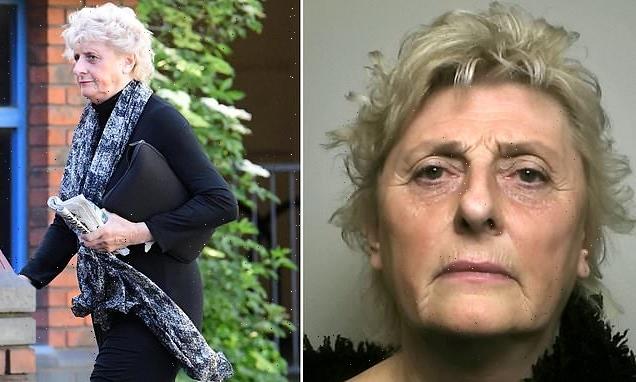 Greedy grandmother, 66, who stole £175,000 from her bosses to fund luxury lifestyle including splashing out on a hot tub and VIP hospitality to watch Stoke City is jailed for more than three years

A greedy grandmother who stole £175,000 from her bosses to fund a luxury lifestyle including splashing out o a hot tub and VIP hospitality to watch Stoke City has been jailed for three years.

Susan Bailey, 66, forked out £60,000 on her niece’s dream wedding, paid for a new extension, a landscaped garden, new driveway, exotic holidays and a hot-tub.

Bailey, from Derbyshire, stole the money while working as a financial administrator at Palfreyman Power Ltd in Staffordshire. 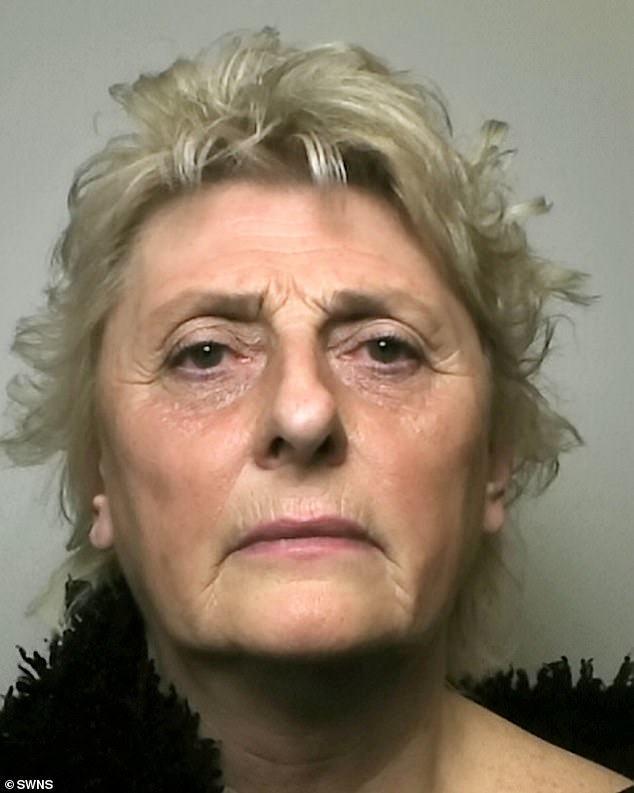 Susan Bailey, 66, from Derbyshire, (pictured) swindled £175,000 from her employer where she had worked as a financial administrator since 2001 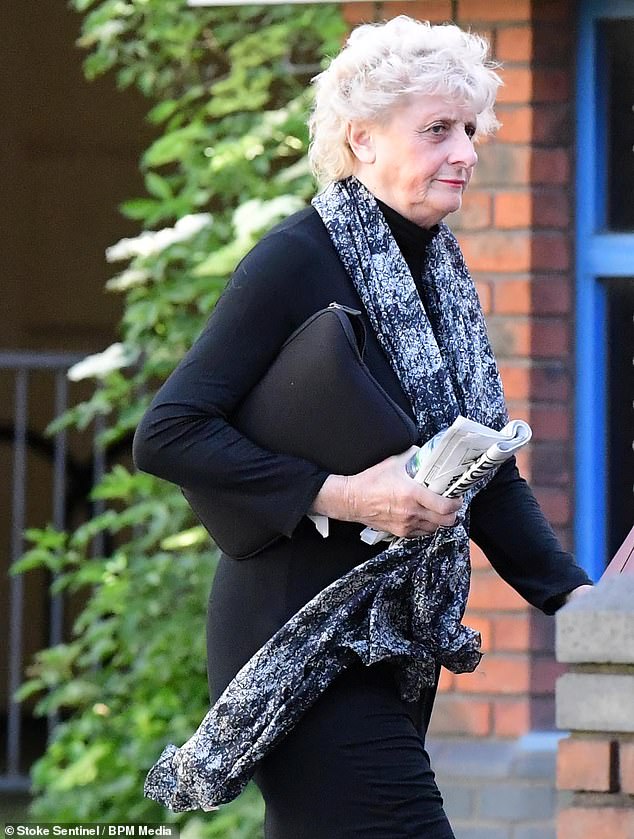 With the money she stole from her employer, Bailey (pictured) forked out £60,000 on her niece’s dream wedding, paid for a new extension, a landscaped garden, new driveway, exotic holidays and a hot-tub

The conwoman had worked for the firm since 2001 but set up a fake company which she used to funnel cash from her employers.

She was caught when her bosses became suspicious about large amounts of cash being moved into the account and discovered she had awarded herself a £33,000 pay rise.

Bailey admitted 11 counts of fraud by abuse of position and was jailed for 40 months at Stoke-on-Trent Crown Court today. 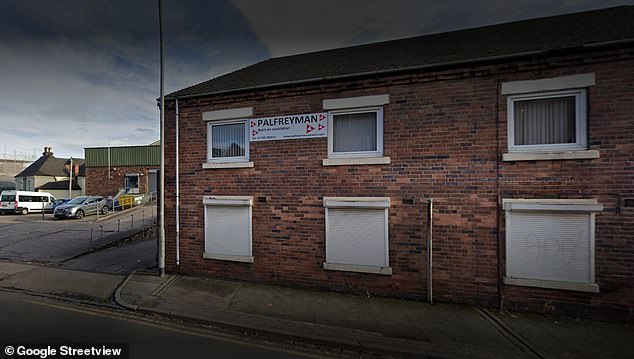 Staffordshire Police discovered Bailey withdrew vast sums of cash and attempted to disguise them as payments to staff, wages, suppliers, bills and hospitality.

Bailey argued she moved money around to help the business as it was in ‘financial trouble’.

Paul Gibson, director of the firm, told the court: ‘I was absolutely devastated when I discovered the scale of her theft and treachery and for how long it had been going on. 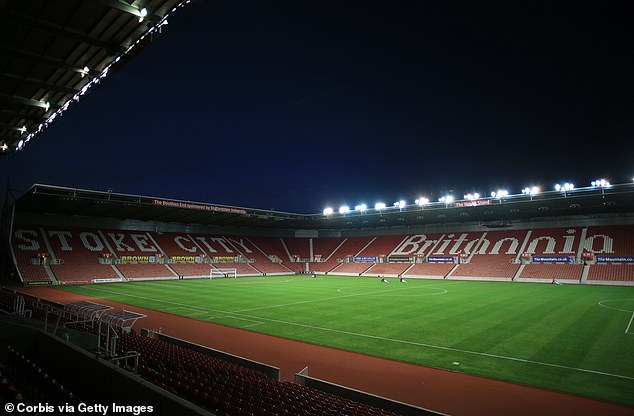 Bailey, who used the money she stole for VIP hospitality to watch Stoke City (pictured) was jailed for three years

‘I still find it unbelievable that she could steal and betray me on an almost daily basis and still act normally with me and my family.’

Detective Constable Gary Cliffe said: ‘The deceit and dishonesty from Bailey and how she abused her position was immense.

‘Bailey’s responsibility was to safeguard the financial interests of the company and not act against it.

‘She took a huge sum of money from a company that trusted her and employed her and used it to live the high life.’