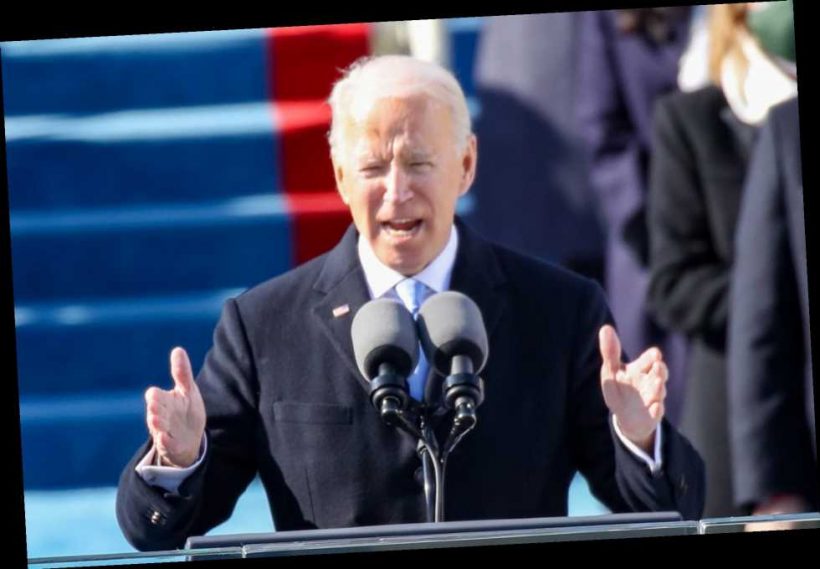 JOE Biden rightly says his most vital task is to unite America. We’re just not sure it can be done.

Donald Trump’s grimmest legacy was to destroy trust in democracy. To convince millions to believe the fiction that the Democrats stole the election, that the 46th President is illegitimate. 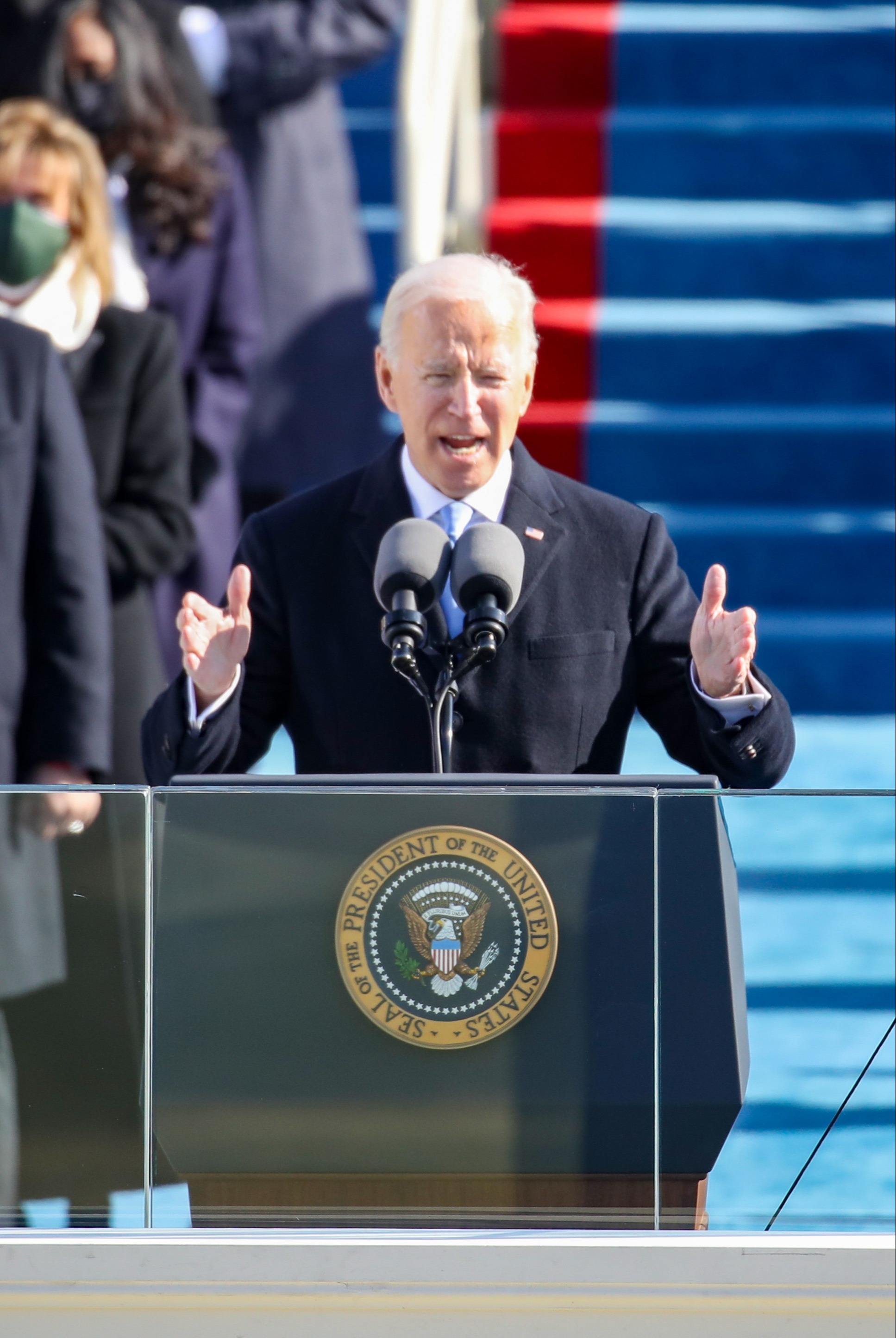 Trump could never admit defeat. He was only ever going to pose as the ­victim of villainy. He was too foolish to realise, or even care, where that would lead until it was too late.

Biden’s immediate challenge is, of course, Covid. But his admirable ­inauguration speech focussed on healing divides, calming the rage between Right and Left, combatting manufactured “facts” spread via social media.

If he is sincere, and we believe he is, his most fatal mistake now would be to dismiss 74million Trump voters as “deplorables”, as Hillary Clinton did when she trashed her own Presidential dreams.

There are reasons Trump was elected in 2016. He went on to make working-class Americans, of all ethnicities, ­better off and many still believe in him.

They must not be ignored.

We wish Biden luck. So too Kamala Harris, the first ever female Vice President.

It was typically crass of Trump to shun their historic swearing-in, instead flying to Florida to the strains of My Way.

But it was fitting, too, that he wasn’t present at a celebration of the democracy he did his best to sabotage. 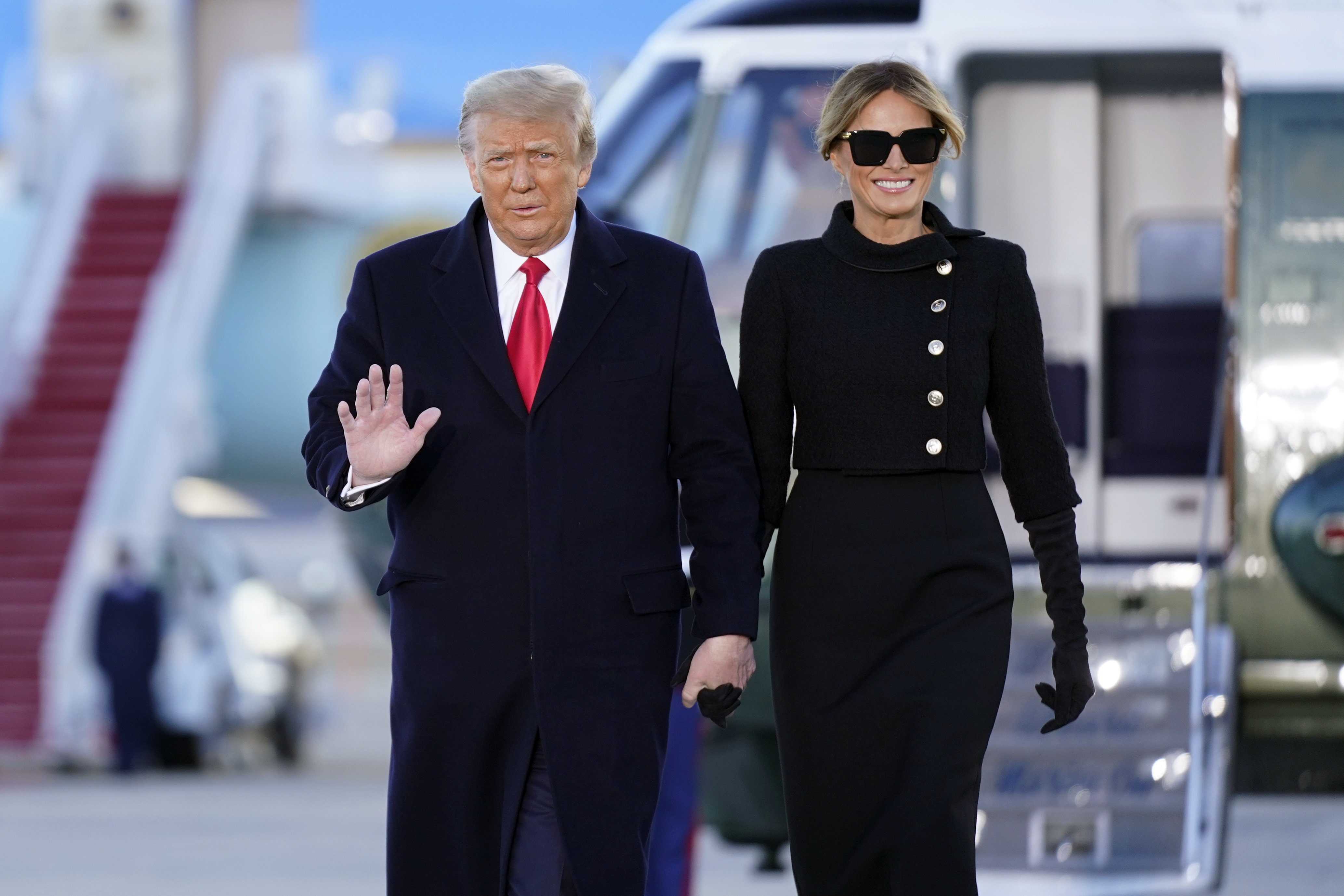 THE huge number of jabs done yesterday should calm nerves among those twitchy about the slowing of the rollout this week. 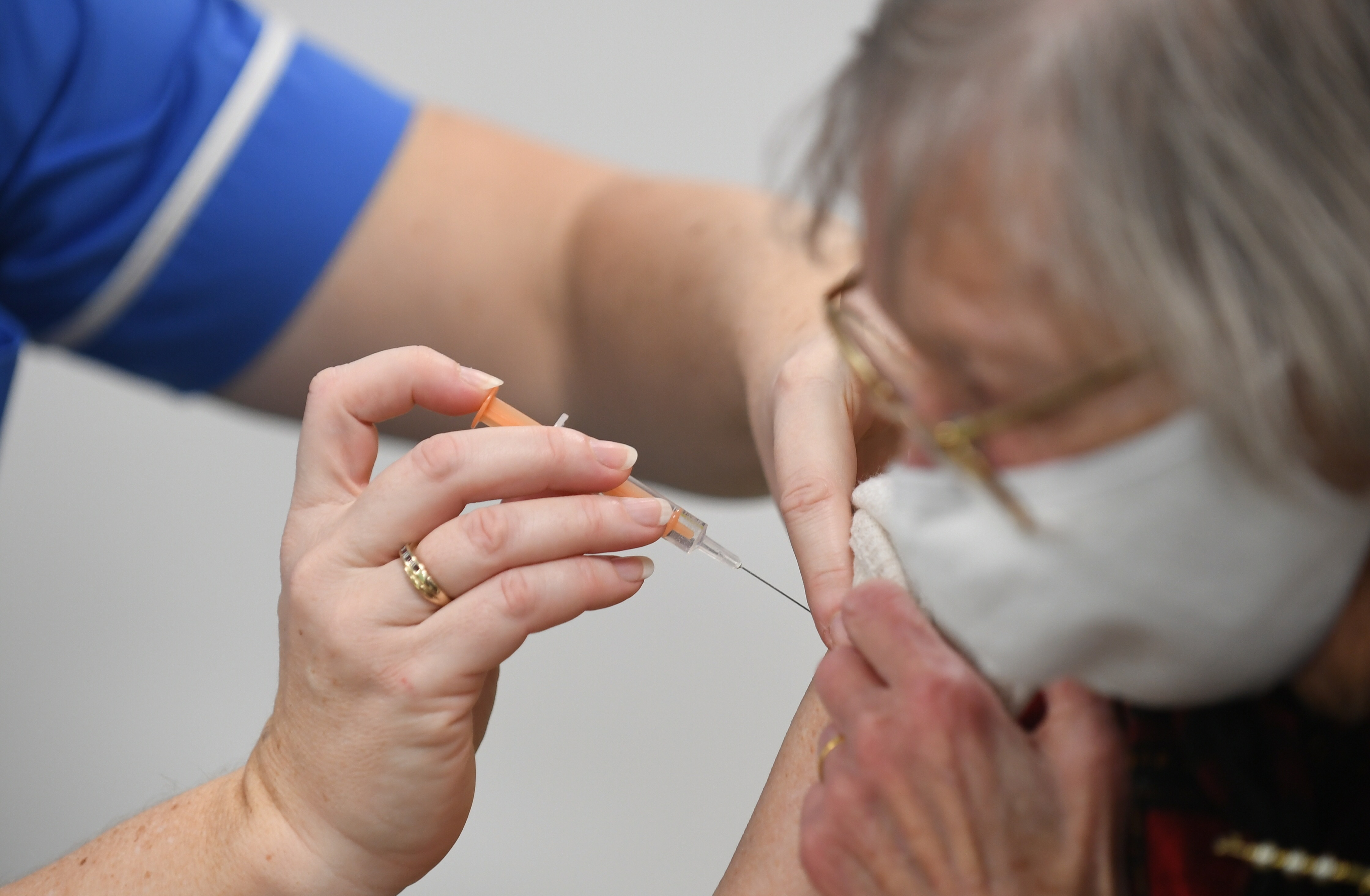 But the Government must keep that pace going. Because while it is heartening too to see positive cases fall by almost a fifth in a week, that’s where the good news ends.

Those infections are still colossal. Daily deaths, three weeks on from the catastrophic case peaks around the New Year, have hit an appalling new high.

They are near-certain to get worse.

The jabs programme simply must not stall.

LISA Nandy is becoming a liability for Keir Starmer’s Labour.

First the Shadow Foreign Secretary hints that her leader should somehow become MORE “woke” to get elected. 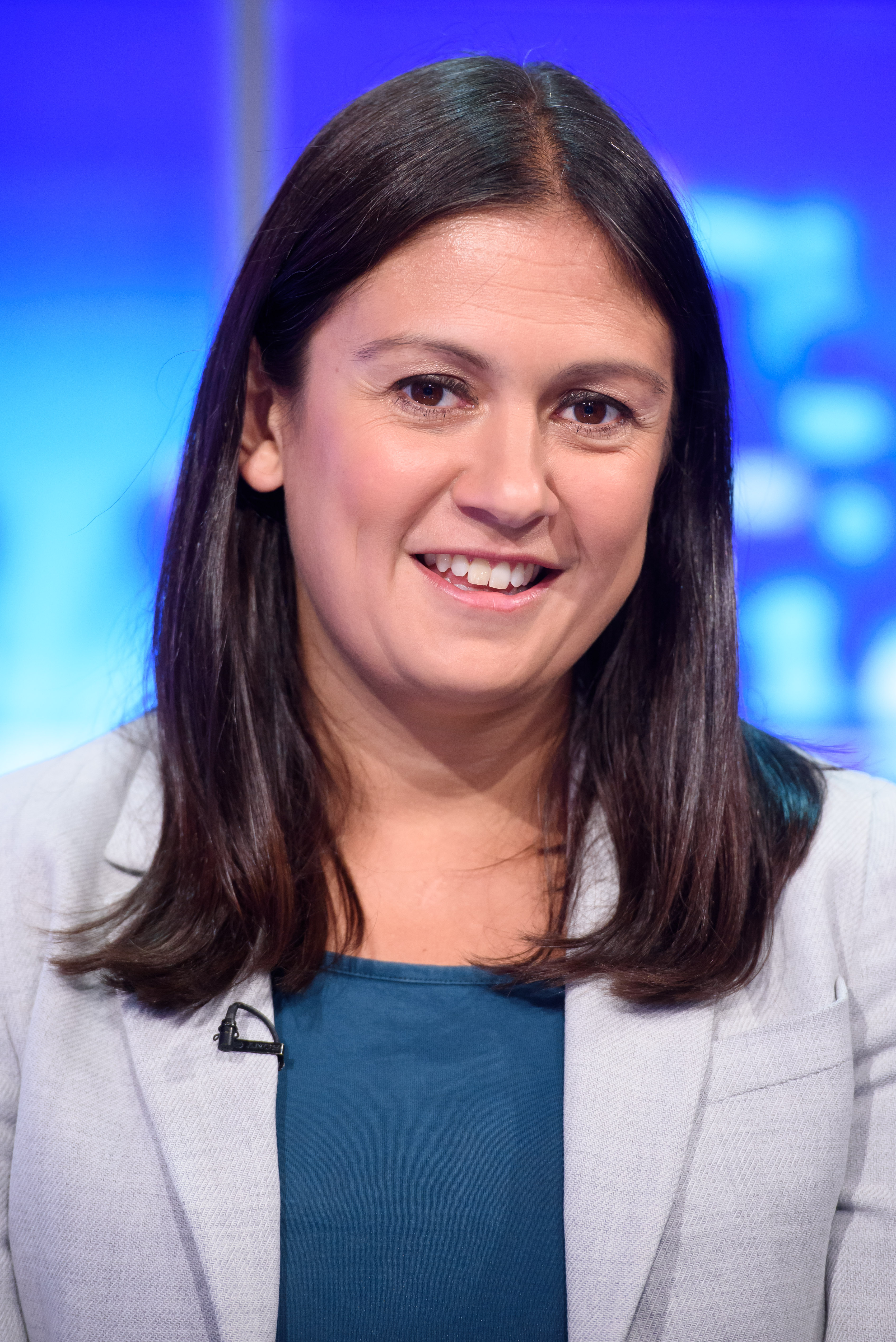 Then she tries to equate Boris Johnson’s anger over Winston Churchill’s ­statue being vandalised with Trump backing white supremacists. Good luck selling that one to Red Wall voters.

It is ironic to see Nandy baselessly accusing the PM of stoking a “culture war” when she devotes so much of her energies to sowing partisan division.

She must be ­confident of her majority in Wigan. Voters in other working-class seats read her woke witterings and weep.