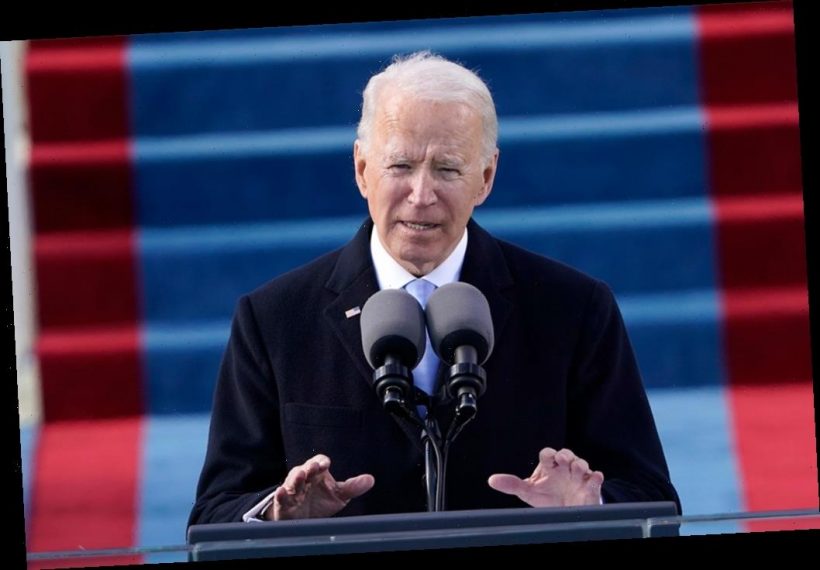 The new president’s inaugural speech is predictably being hailed for its “unifying” message. And just as predictably, his invocations of the divisive bromides of the identitarian left are being swept under the rug.

According to Biden, we are a “great nation” and a “good people.” But we also oppress minorities with an ever-rising fervor. “Growing inequity” is among the greatest challenges facing the country, according to Biden, along with the “sting of systemic racism” and encroaching “white supremacy.” Only now are we confronting “a cry for racial justice, some 400 years in the making.”

Biden rattled off a litany of white America’s sins: the “harsh, ugly ­reality” of “racism, nativism, fear [and] demonization”; “anger, ­resentment, hatred [and] extremism.” He didn’t name white Americans as such, but he didn’t need to. That qualifier is inherent in the language he chose to adopt.

One might have thought that more than 50 years of civil-rights legislation; the banishing of Jim Crow segregation; the ubiquity of racial preferences throughout corporate America, higher education and government; trillions of tax dollars attempting to close the ­academic achievement gap; and the election of black politicians by white voting districts would have reduced inequity, not increased it. But to Biden’s speechwriters, steeped in academic victimology, racial inequity is always with us, requiring constant remediation from government.

This characterization of America’s worsening racism isn’t just factually ungrounded, it is also a tasteless rhetorical move in an ­inaugural address.

Reflexive invocations of “systemic racism” and “white supremacy” have become the Tourette’s syndrome of left-wing professors and activists. They are au courant, shallow terms of the moment, lacking depth or weight.

In fact, such terms are so overused today that it is easy to tune them out. But that would be a mistake. The “systemic racism” conceit means that every American institution is illegitimate and needs to be reconstructed.

Biden’s Cabinet nominees, whether in health, finance, environmental policy or education, have declared that eradicating systemic racism is their top priority. How this agenda will play out has already been adumbrated in the Centers for Disease Control and Prevention’s initial priority list for COVID vaccinations: Hold off on vaccinating the elderly, despite their higher risk levels, because the elderly are disproportionately white.

Racial quotas will become even more the order of the day than now. The diversity obsessives in the federal science bureaucracies waited out Donald Trump’s presidency. They will now redouble their ­efforts to treat a researcher’s race and sex as scientific qualifications in the awarding of federal research grants. Expect to see any mention of merit or excellence denounced as a form of bigotry — a response that the University of California and the Smithsonian’s National Museum of African American History and Culture, as well as an army of corporate diversity trainers, have already perfected.

The next four years will likely be one long anti-white-privilege struggle session. Any real effort to close racial achievement gaps, such as fighting the “acting-white” ethic that prevents many inner-city children from trying hard in school, will be deferred and discredited. Biden is betting that white liberals, at least, will continue hanging their heads in penance for their hereditary crimes and trot off to their latest show trial. Given past behavior, he is probably right.

Heather Mac Donald is the Thomas W. Smith Fellow at the Manhattan Institute and a contributing editor of City Journal, from which this column was adapted.
Twitter: @HMDatMI