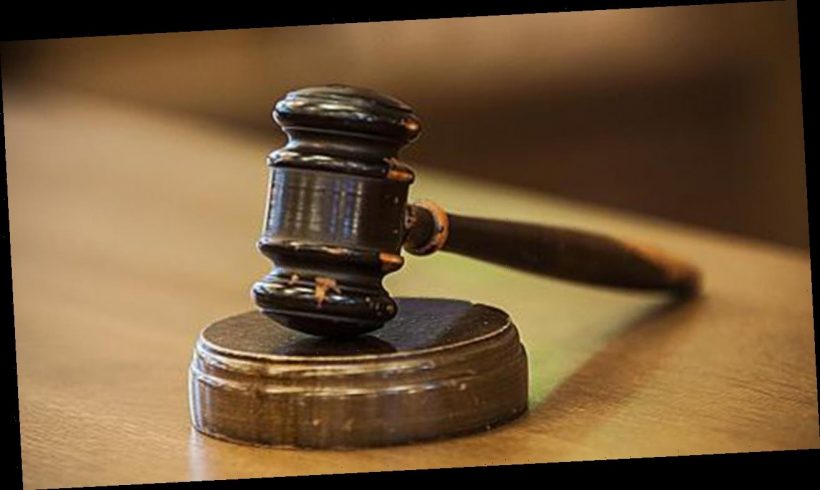 “This is the first dismissal of a large group of cases en masse, specifically for the failure of the city to provide discovery of information necessary to prepare a defensive trial,” said John Royal, president of the National Lawyers Guild chapter in Detroit.

Royal led the legal effort against city prosecutors, and won as the prosecution failed to provide discovery.

The cases can be reinstated if the requested evidence is provided, according to WDET.

“(Judge Williams) made his ruling based on the fact that the city cannot identify who the actual arresting officers were in most of these cases and cannot identify what happened to any police bodycam footage that would have been taken at the time of the arrest of the defendants,” Royal said.

The ruling might play into a civil rights complaint made against the city.

The group applauded the decision to dismiss the cases, saying: “This ruling is a vindication of the broader struggle for racial justice and liberation.”

The group claimed the city offered to settle with the protesters if they admitted their arrests were based on probable cause, but the offer did not extend to the group’s co-founder Tristan Taylor, the Metro Times reported.