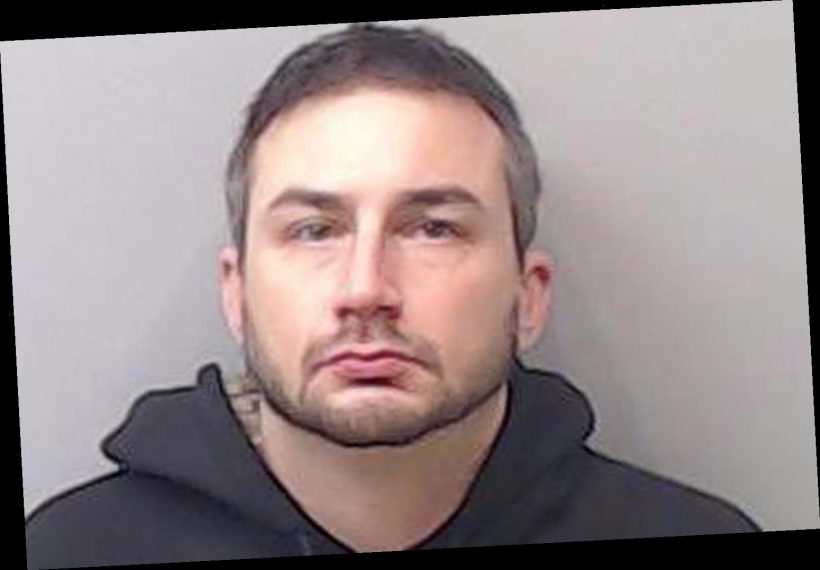 A MAN got into an armed standoff with cops after allegedly killing his girlfriend and then calling her family to say someone "may" have shot her.

Jason Hall, 36, was arrested on Saturday after shooting his girlfriend, Kelly Vucelich, inside her Georgia apartment at around 1am. 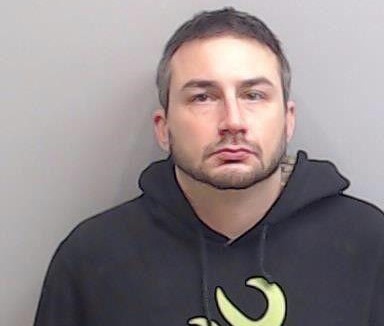 Police showed up to investigate the home in Roswell after Hall called Vucelich's family to say that someone may have shot her, cops said.

They found the victim dead from an apparent gunshot wound, and put out a lookout for Hall, who was not at the scene and couldn't immediately be located, according to the North Fulton Neighbor.

The suspect was then taken by a family member to the Northeast Georgia Medical Center for a medical evaluation.

Cops were called to the hospital after they got reports that a man had fled the building with a gun, but they were unaware at the time that the suspect was also wanted for a murder, according to Gainesville Police Lieutenant Kevin Holbrook.

They then found Hall in an unoccupied building on the hospital's campus.

"Hall was armed, and a short standoff took place outside the hospital," Holbrook told WDUN. "Just after 4am, Hall was taken into custody."

Holbook said that while some officers worked to deescalate the situation with Hall, a process that took about an hour, others made sure the rest of the hospital was secure.

"We know the hospital is at full capacity right now. There are thousands of individuals there," he said.

"We began to ensure that all of those individuals at the hospital were safe and secure, so we had a team of officers there."

The suspect is being held at the Fulton County Jail, and has reportedly been charged with murder.

It's unclear at this time what his motive was for killing his girlfriend.