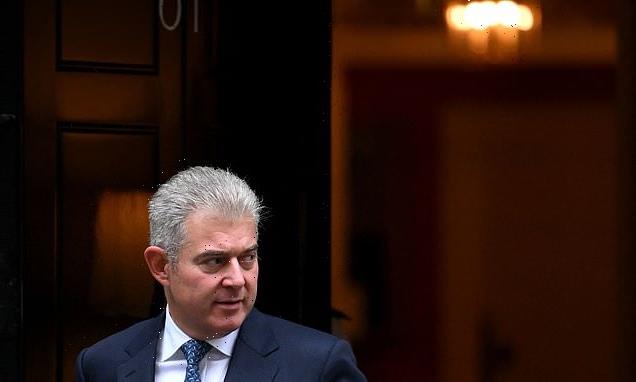 Ministers will act to protect free speech, the Justice Secretary said last night, as he defended people’s right to cause offence.

In an interview with the Daily Mail, Brandon Lewis pledged to press ahead with legal reforms to protect people’s right to free speech, despite abandoning his predecessor’s planned Bill of Rights.

Mr Lewis said he would move forward with measures to target so-called strategic lawsuits against public participation, which have been used by wealthy individuals such as Russian oligarchs to silence critics. But he also voiced concerns that the growing ‘cancel culture’ was infringing on free speech.

He said ministers would be looking at whether reforms were needed to prevent the piecemeal development of privacy law by the courts. 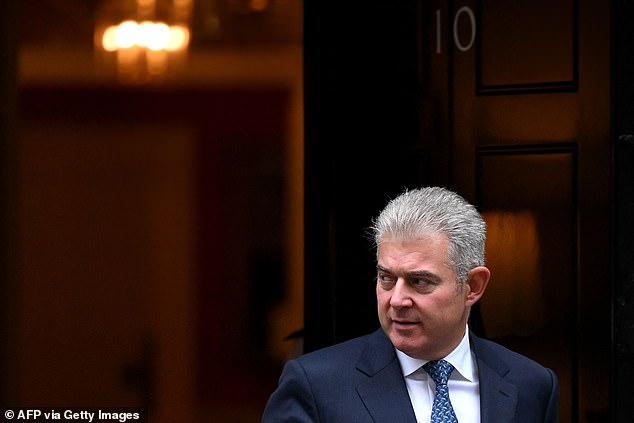 Asked about the free speech provisions in the Bill of Rights, he said: ‘I’m still committed to delivering on that. We can’t have a situation where [Vladimir] Putin’s backers and bankers can effectively use the English legal system to shut down their critics. Putin’s war is an abhorrent war. It’s an illegal war and it’s right that people should be able to call that out.

‘Freedom of speech is something this country is proud of. That’s what a democracy is about… I’m not tolerating being shut down by Putin’s mates.’

Mr Lewis said it was ‘unfortunate that you see people being sort of cancelled from speaking events. Because that dumbs down our debate in this country’.

And he defended the right of people to cause offence, adding: ‘Nobody wants to offend anybody, but you also have to have an environment where that risk is always there. People need to be able to have the freedom of speech to be able to say what they genuinely believe and make a case for what they believe in.

‘Otherwise, how do you move society forward? How do things evolve… if you’re not challenging?’ 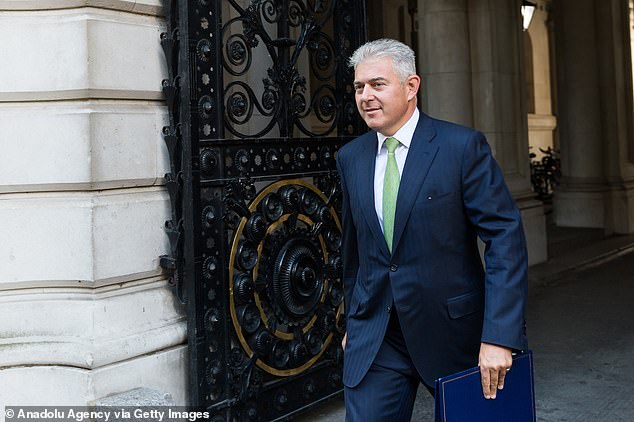 The Bill of Rights was withdrawn to allow ministers to focus legislation more tightly on tackling illegal migration in the Channel.

His comments came ahead of the Conservative Party conference in Birmingham this week, where the debate looks set to be dominated by reaction to the Government’s radical plans for the economy. 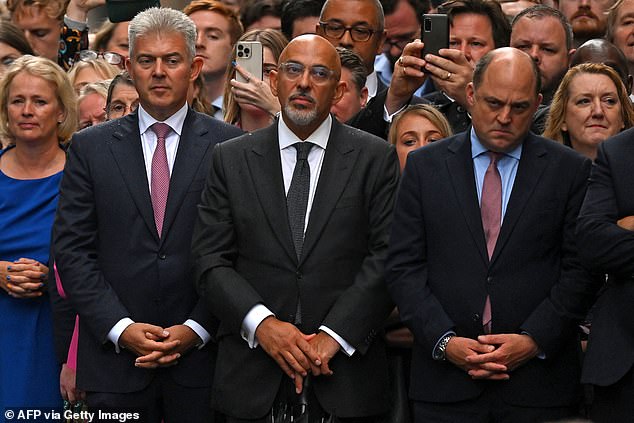 His comments came ahead of the Conservative Party conference in Birmingham this week, where the debate looks set to be dominated by reaction to the Government’s radical plans for the economy

But he acknowledged that, like millions of others, his wife is now ‘looking at’ whether to remortgage the family home on a new fixed rate before interest rates rise higher.

Mr Lewis predicted that the debate around the tax-cutting Budget would start to change ‘very quickly’ when the benefits to the incomes of households and businesses comes through.

‘There is no doubt we have set out a bold plan, but the country needs a bold plan,’ he said. ‘We have seen low growth and people seeing more money coming out of their pockets in tax for a very, very long time.

‘I think it’s good, we’ve got proper Conservative policies to make sure people keep more of their own money and businesses have more money available.

‘That means individuals if they want to, can spend that money – but we as Conservatives trust people to make those decisions for themselves. And for businesses I think it is right – the more money businesses have, time and again, they use that money to grow.

‘They spend it in their local community if they’re an SME they can create more jobs. If they make more profit, they pay more tax. It is good for the economy.’

Mr Lewis acknowledged controversy over the plan to cut the 45p top tax rate, but insisted it was an important part of the Government’s ‘big shift’ to encourage investment.

‘We are being clear to the world that this is a country that is open for business and we want people to invest here and grow and be successful,’ he said.