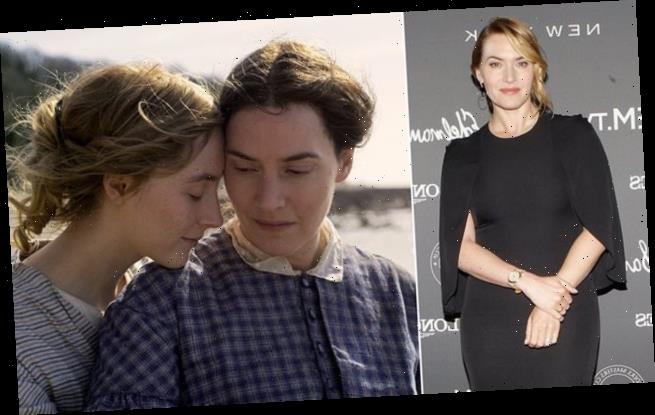 Gay Hollywood actors are keeping their sexuality secret as they fear it will destroy their careers and stop them being cast in straight roles, Kate Winslet claims.

The Oscar winning actress said she was aware of ‘at least four actors’ who weren’t making their sexuality public as they were ‘terrified’ it will ‘stand in the way’.

Winslet, 45, told The Times’ Culture Magazine: ‘I cannot tell you the number of young actors I know – some well known, some starting out – who are terrified their sexuality will be revealed and that it will stand in the way of their being cast in straight roles.’

The Titanic actress also told of a ‘well-known actor’ who was told not to ‘publicise’ the fact they were bisexual by their American agent. 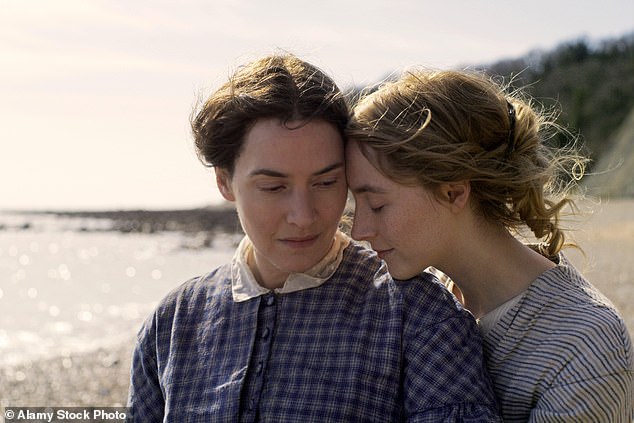 Winslet said the film industry harboured ‘judgment, discrimination and homophobia’ and said the secrecy was ‘painful’ for the actors who fear their careers will be compromised if they come out.

The comments come as both the BAFTAs and Oscars failed to nominate anyone openly gay or bisexual in the main acting categories – the BAFTAs takes place this weekend, the Oscars in three weeks.

Last year, the BAFTAs were the subject of controversy, after it was revealed that all of the major category nominees were white. Amanda Berry OBE, Chief Executive of BAFTA, admitted she was ‘very disappointed’ over the lack of diversity following the 2020 nomination announcement, which saw not a single actor of colour honoured.

Jose Arroyo, a film studies professor at Warwick University, told The Times: ‘People aren’t in the closet because they want to be [but] because they’re safer there. Hollywood is commercial, it is about selling ideas and desires … If an audience sees you with disgust or disdain, it is obviously an inhibition to the money men.’

In her most recent film, Ammonite, directed by Francis Lee, Winslet plays the role of real-life English paleontologist Mary Anning, which sees her embark on a secret relationship with Charlotte Murchison, played by Saoirse Ronan.

Winslet revealed she has been asked more about the lesbian love scenes in her new film Ammonite than any heterosexual roles she has taken on.

Winslet told Digital Spy: ‘I definitely feel a sort of a duty to serve Mary Anning. Still. And of course, the story.

‘The story is so much about her, and her remarkable achievements that were unsung, unknown, reappropriated by men, taken from her wrongfully.’

In February It’s A Sin writer Russell T Davies urged Hollywood stars to turn down gay roles in films and instead encourage producers to instead cast an LGBT actor. 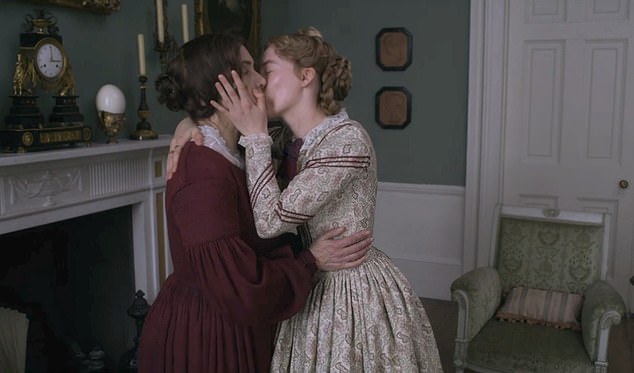 Ammonite: Mary Anning played by Winslet’s character seen in a lesbian relationship with her fossil-hunting protegee (played by Saoirse Ronan). Set on the Dorset coast of the 1840s

The 57-year-old producer said famous gay actors ‘don’t exist to lead blockbusters’ and straight actors must ‘step aside’ to help them get more opportunities.

All the gay characters in his Channel 4 drama, which chronicles the lives and deaths of a group of friends in the 1980s AIDS epidemic, are played by LGBT actors.

But Swansea-born Davies, who is gay, admitted his house was ‘built off straight people who played gay parts’ and said any change has to begin at ‘ground level’.

It comes after Davies caused much debate after claiming only gay actors should play gay characters in film and TV to ensure an authentic portrayal.