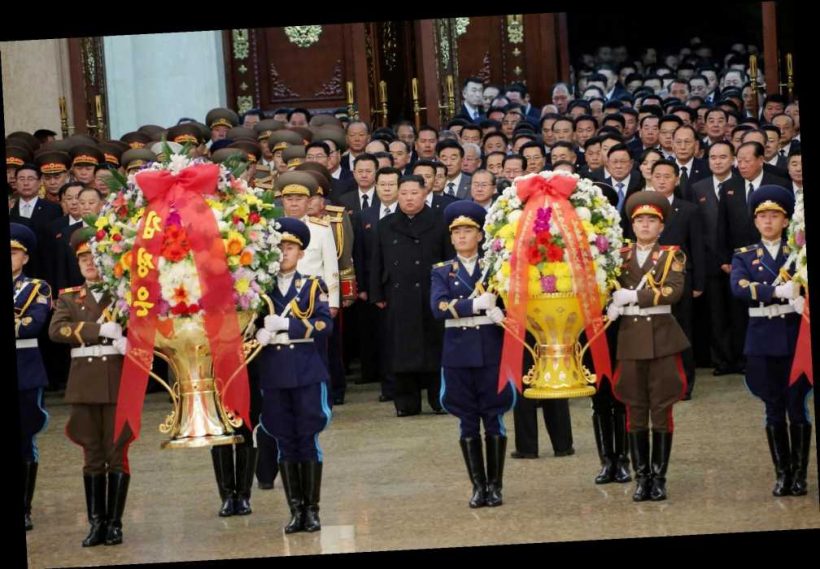 KIM Jong-Un marked the New Year with a visit to the tomb of his father and grandfather, where the former rulers lie preserved in a glass coffin.

The North Korean dictator accompanied senior leaders to pay respects at the Kumsusan Palace of the Sun in the capital Pyongyang. 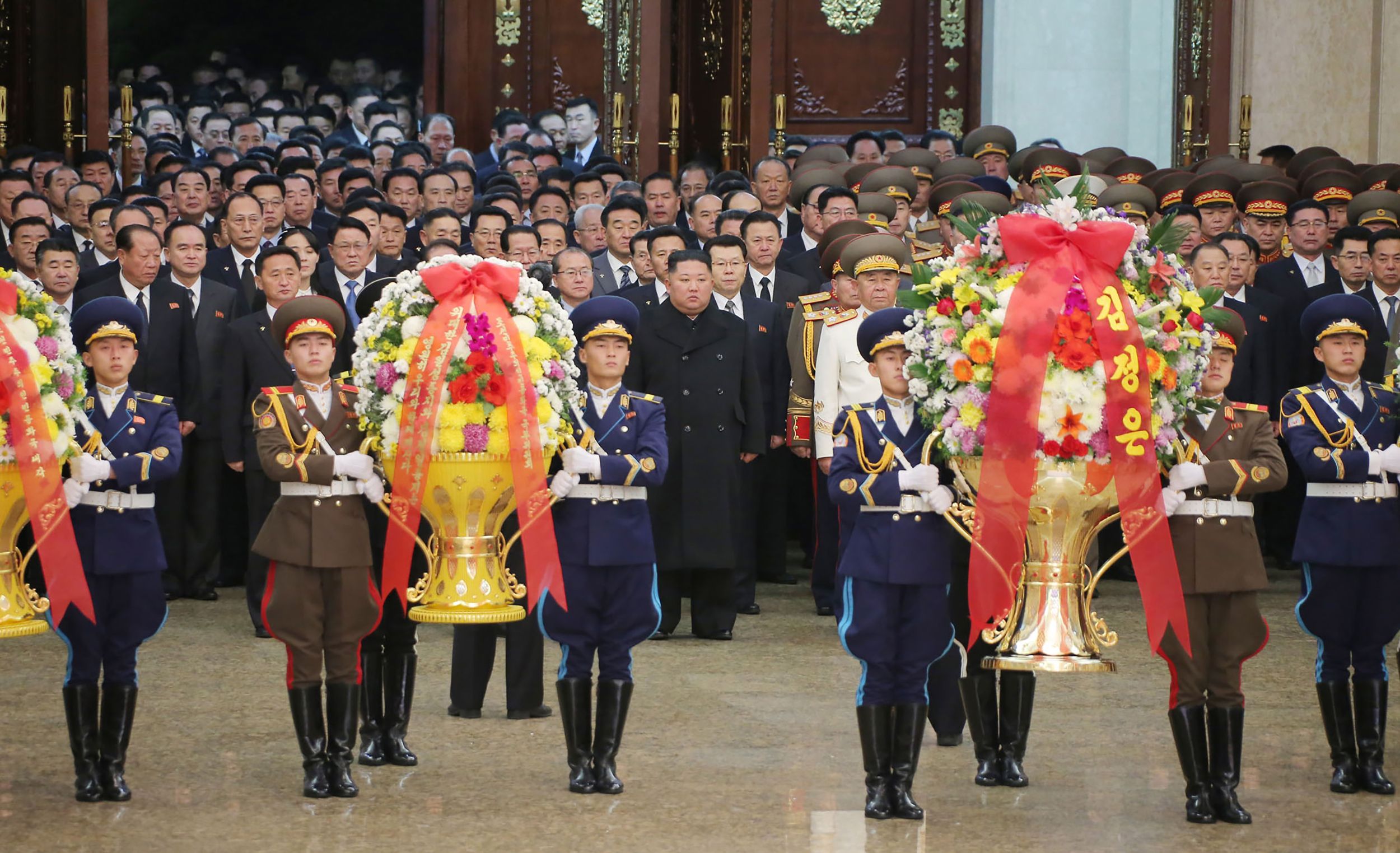 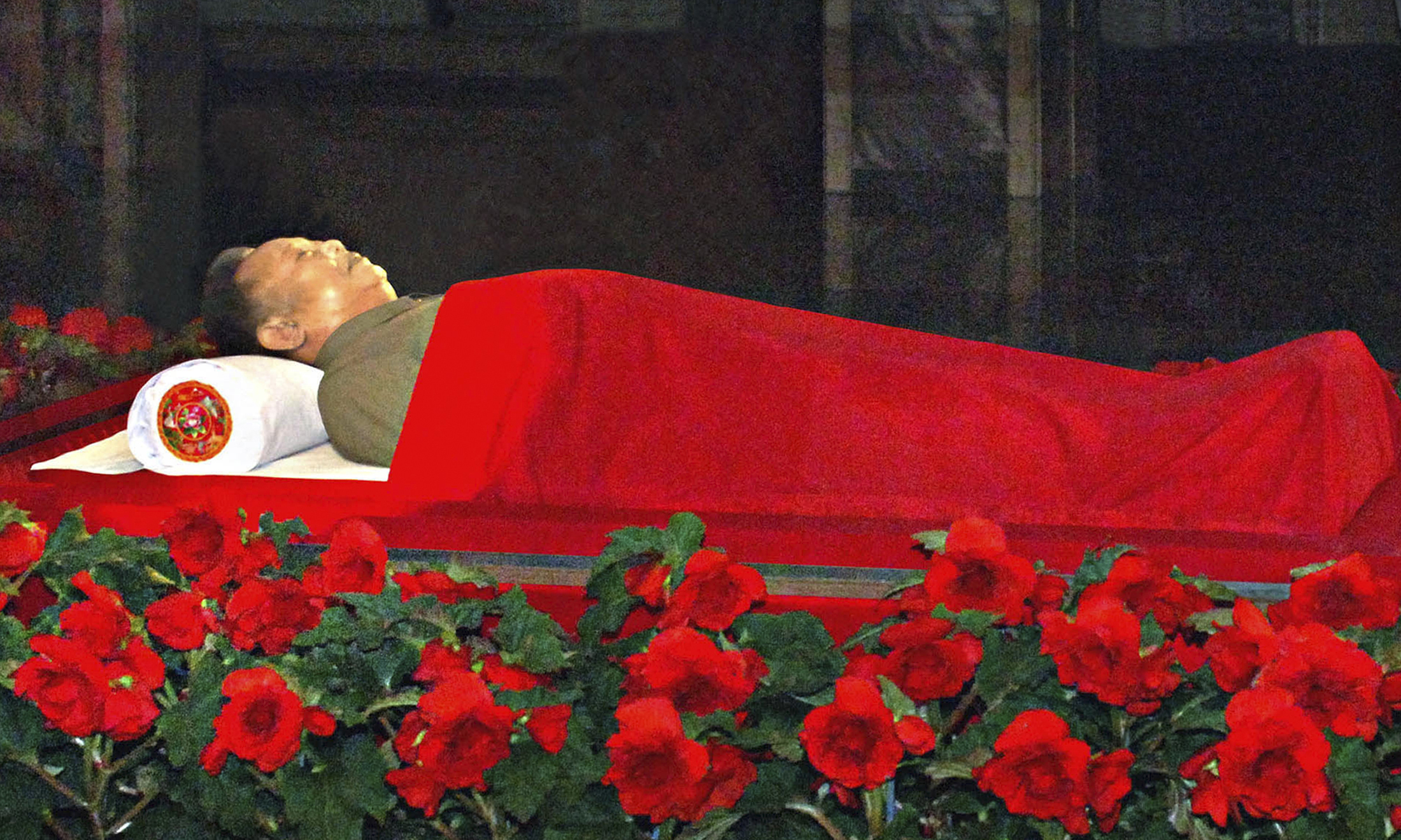 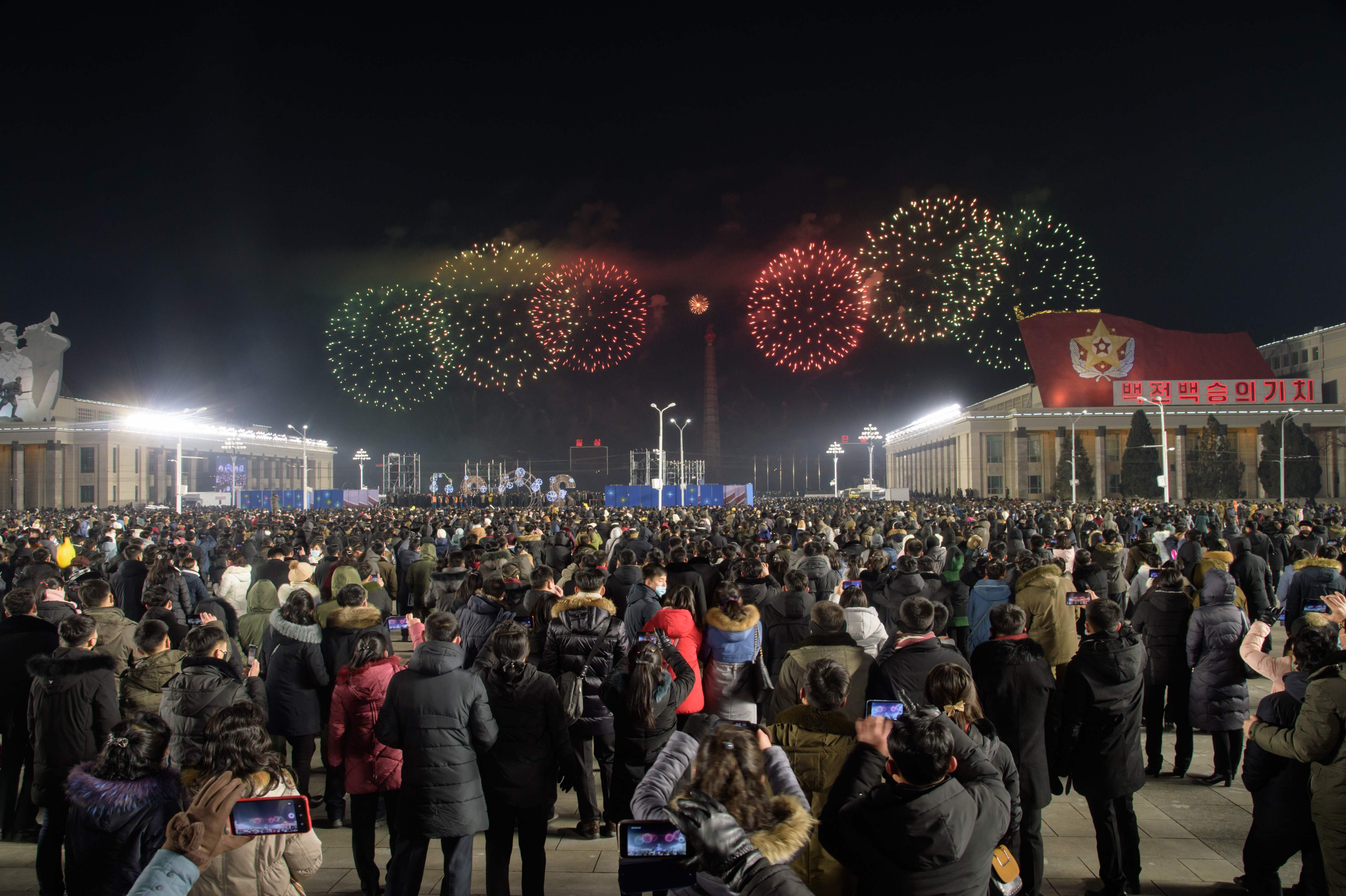 Kim also marked the New Year in a letter to citizens, in which he acknowledged that the past year had brought “difficult” times and thanked the public for their unwavering support for the Party.

“I sincerely wish all the families across the country greater happiness and beloved people, good health”, Kim wrote, according to the Korean Central News Agency.

“In the new year, too, I will work hard to bring earlier the new era in which the ideals and desires of our people will come true.

“I offer thanks to the people for having invariably trusted and supported our Party even in the difficult times”, he added.

There was no suggestion that Kim would make his trademark New Year’s speech, which is usually broadcast throughout the country.

It comes after the ruler gave a tearful apology to the public last year for the hardships suffered amid crippling economic sanctions and the coronavirus crisis – despite Pyongyang’s insistence it is yet to record an infection.

The claim has been met with skepticism from officials in South Korea and the United States. 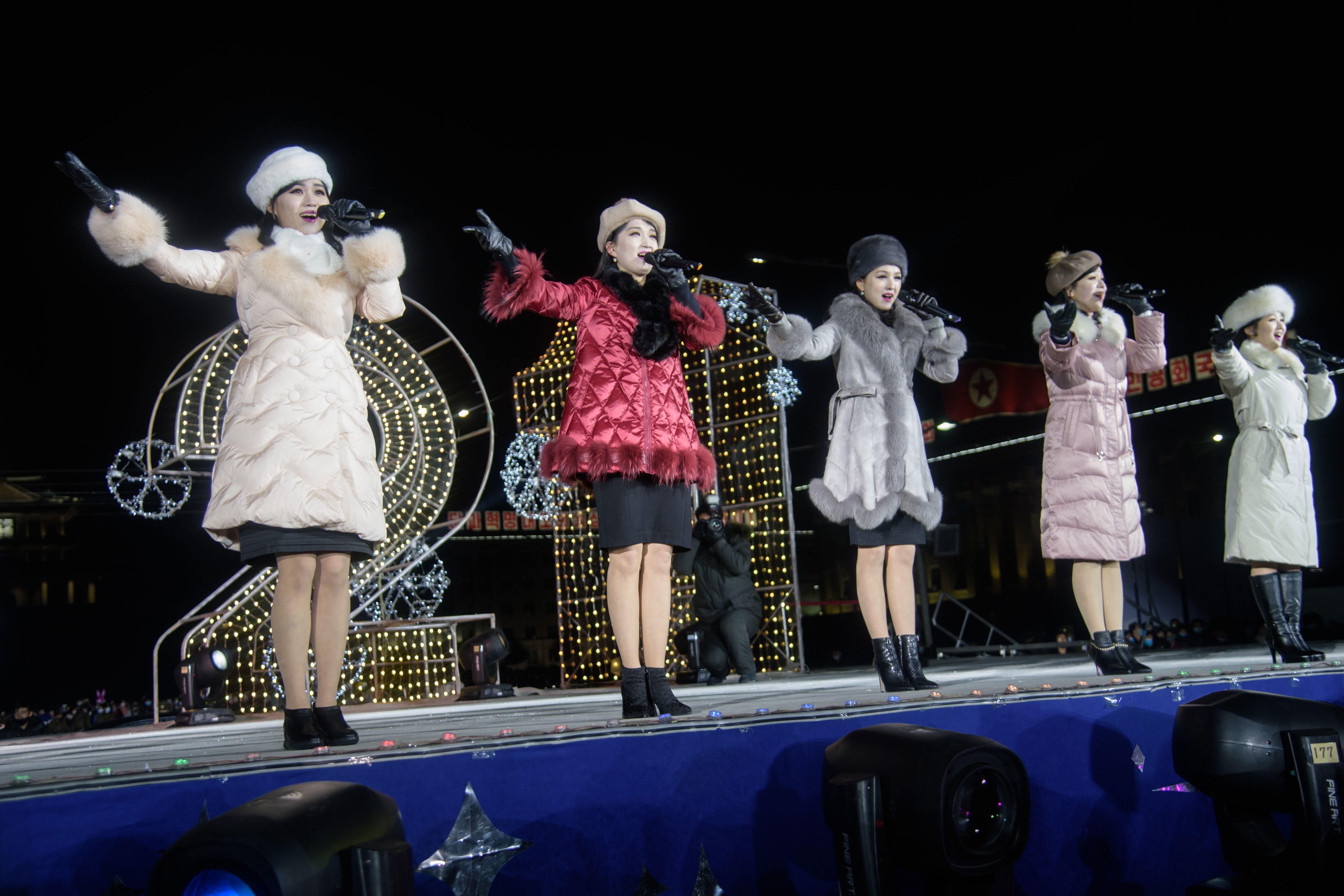 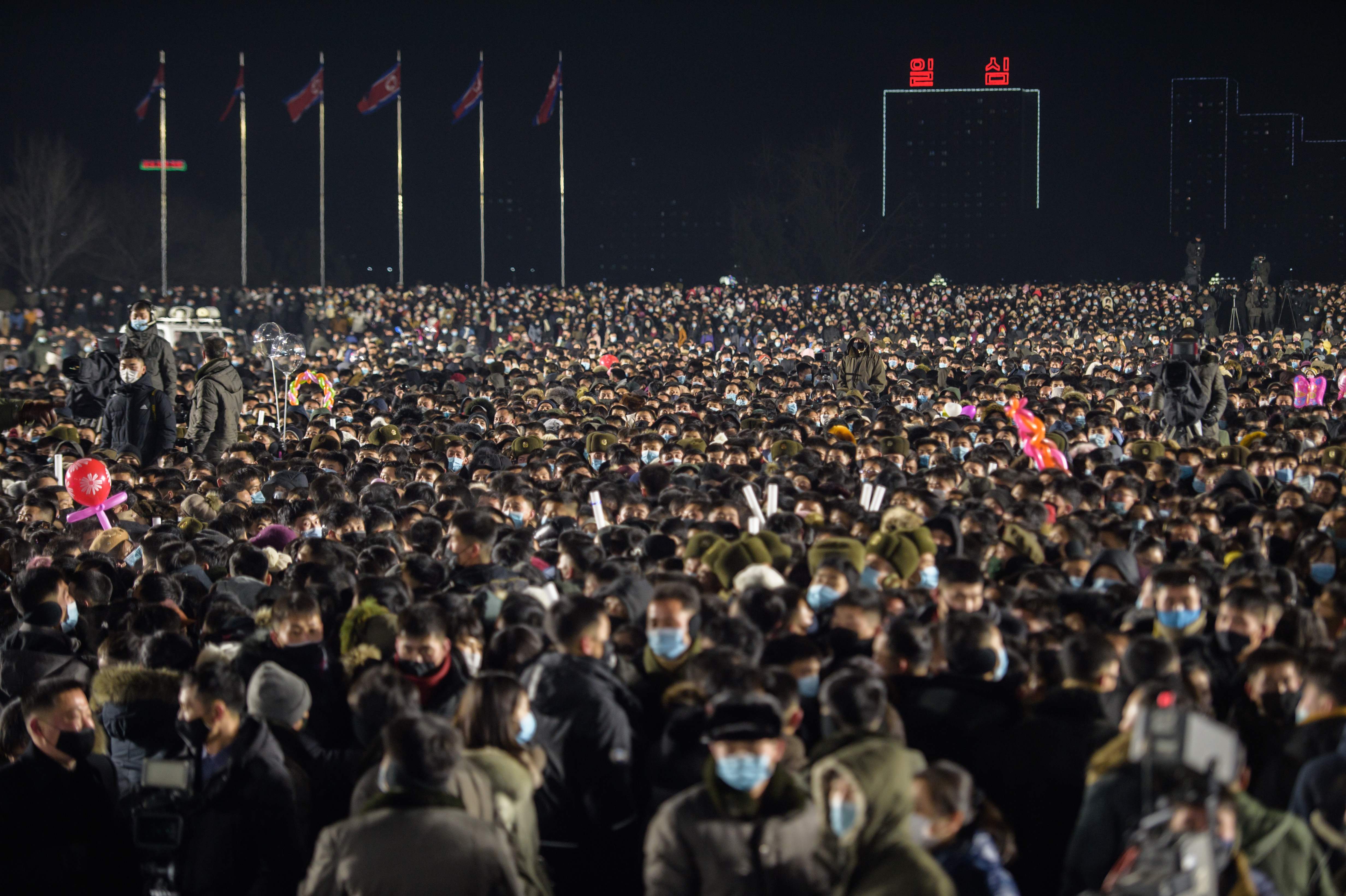 Nonetheless, large crowds gathered in Pyongyang’s Kim Il-sung square to ring in the New Year last night with a concert and an extravagant fireworks display.

It comes ahead of North Korea’s Eighth party congress, expected to be held in early January, according to KCNA.

Kim Jong-Un is poised to announce a new five-year economic plan for the country and make a number of new political appointments in government.

It will be watched closely by incumbent US President Joe Biden, set to be inaugurated on January 20, for hints of how the hermit state plans to reset relations with Washington.

Nuclear talks between Pyongyang and the Trump administration collapsed at a summit in Hanoi in early 2019 after an argument over sanctions relief.

Mr Biden has previously labelled Kim Jong Un a “thug”, while the Democrat was once slammed as a “rabid dog” by Pyongyang. 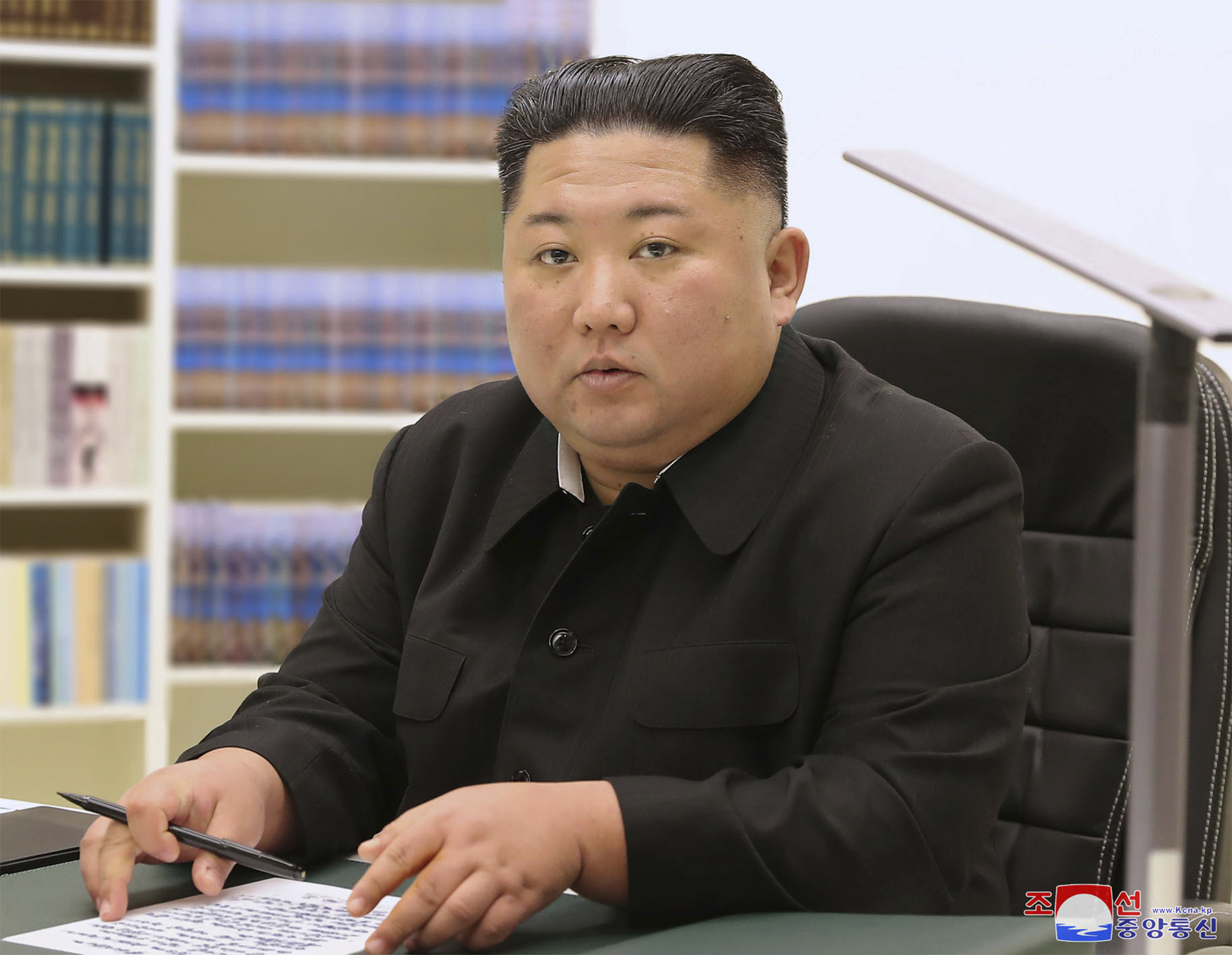