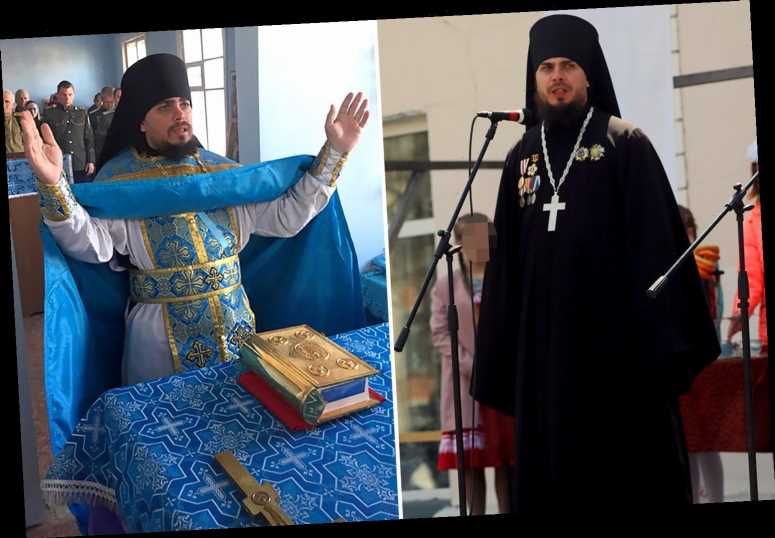 A RUSSIAN priest has reportedly been arrested after allegedly filming sick sex attacks on more than 50 children. 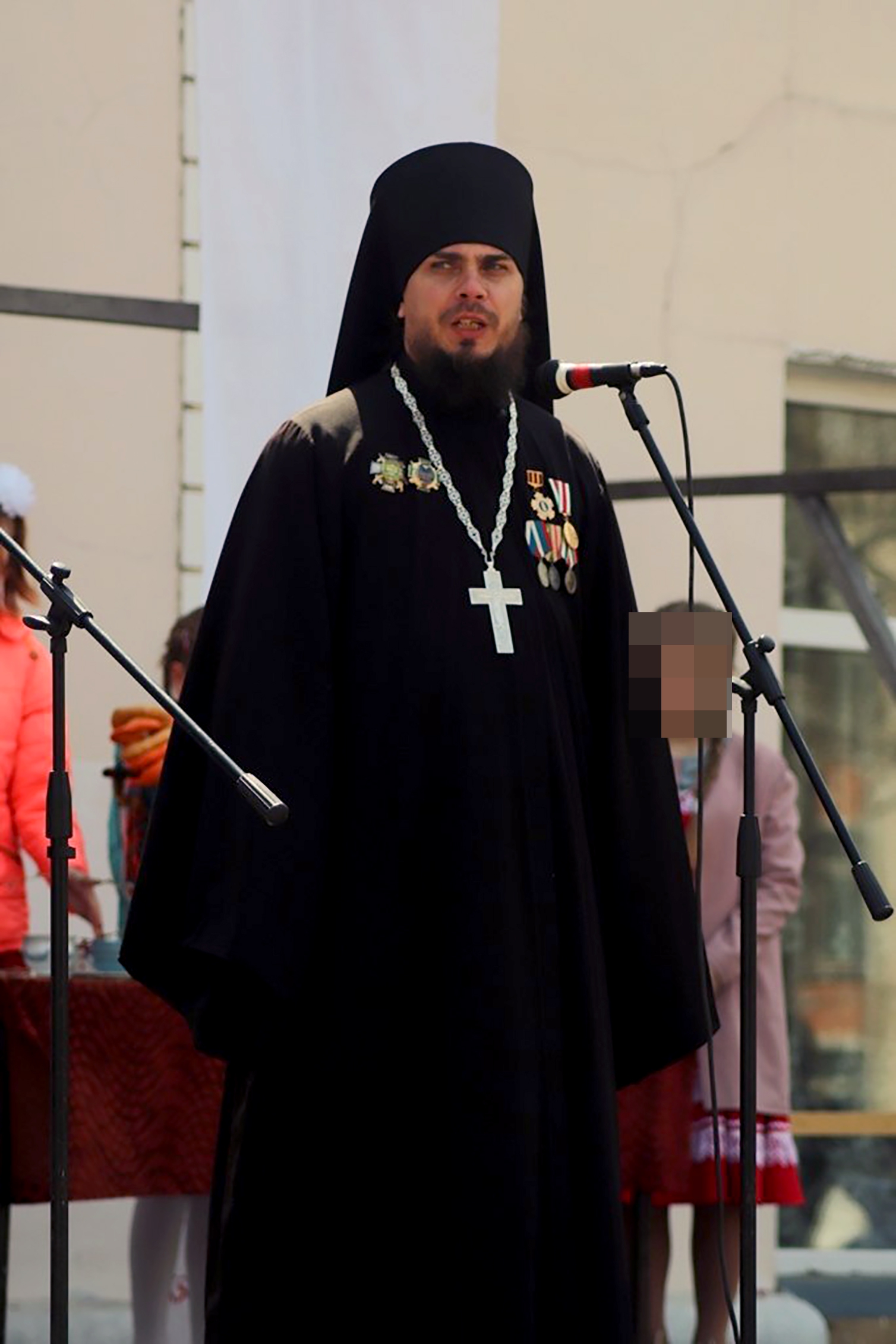 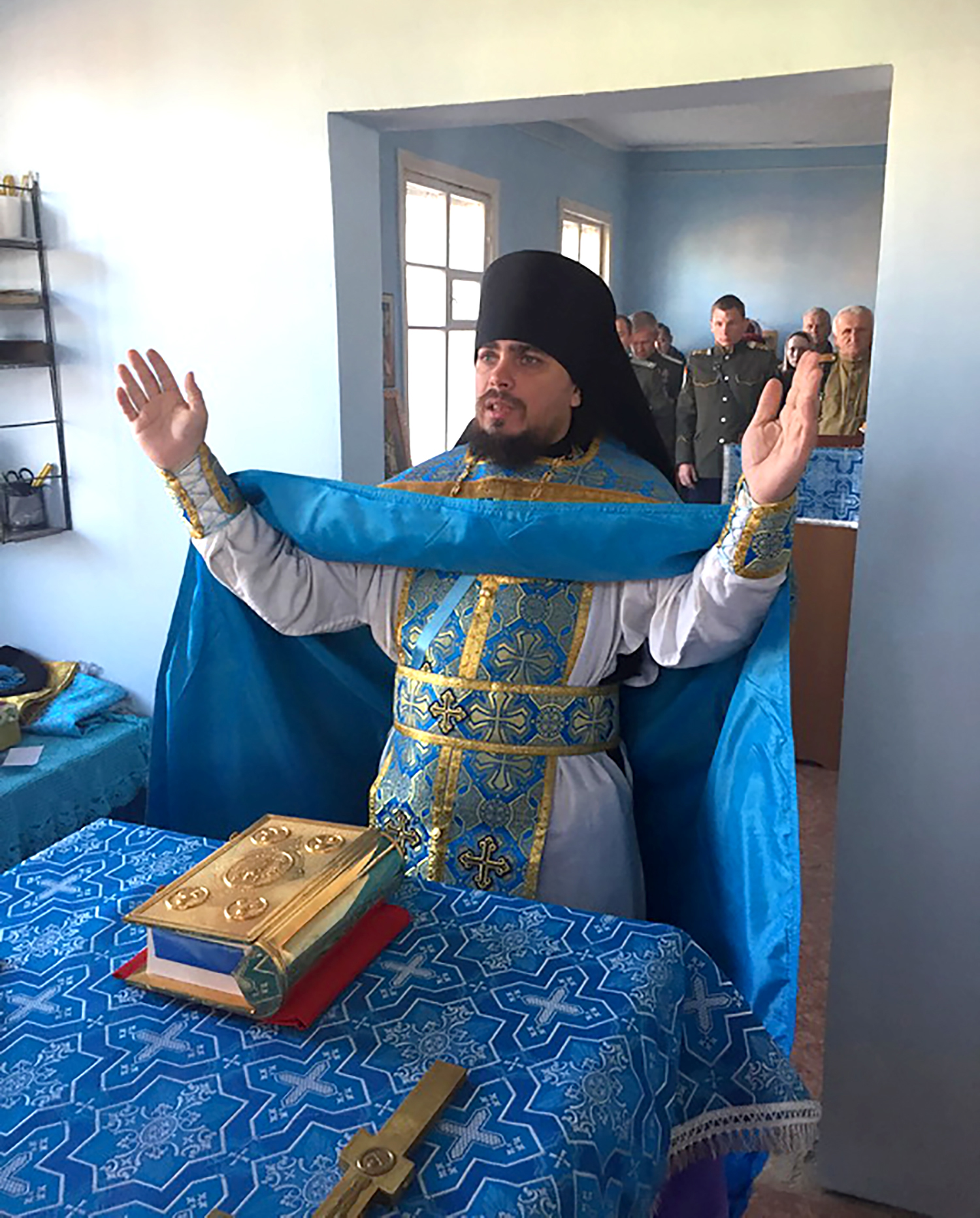 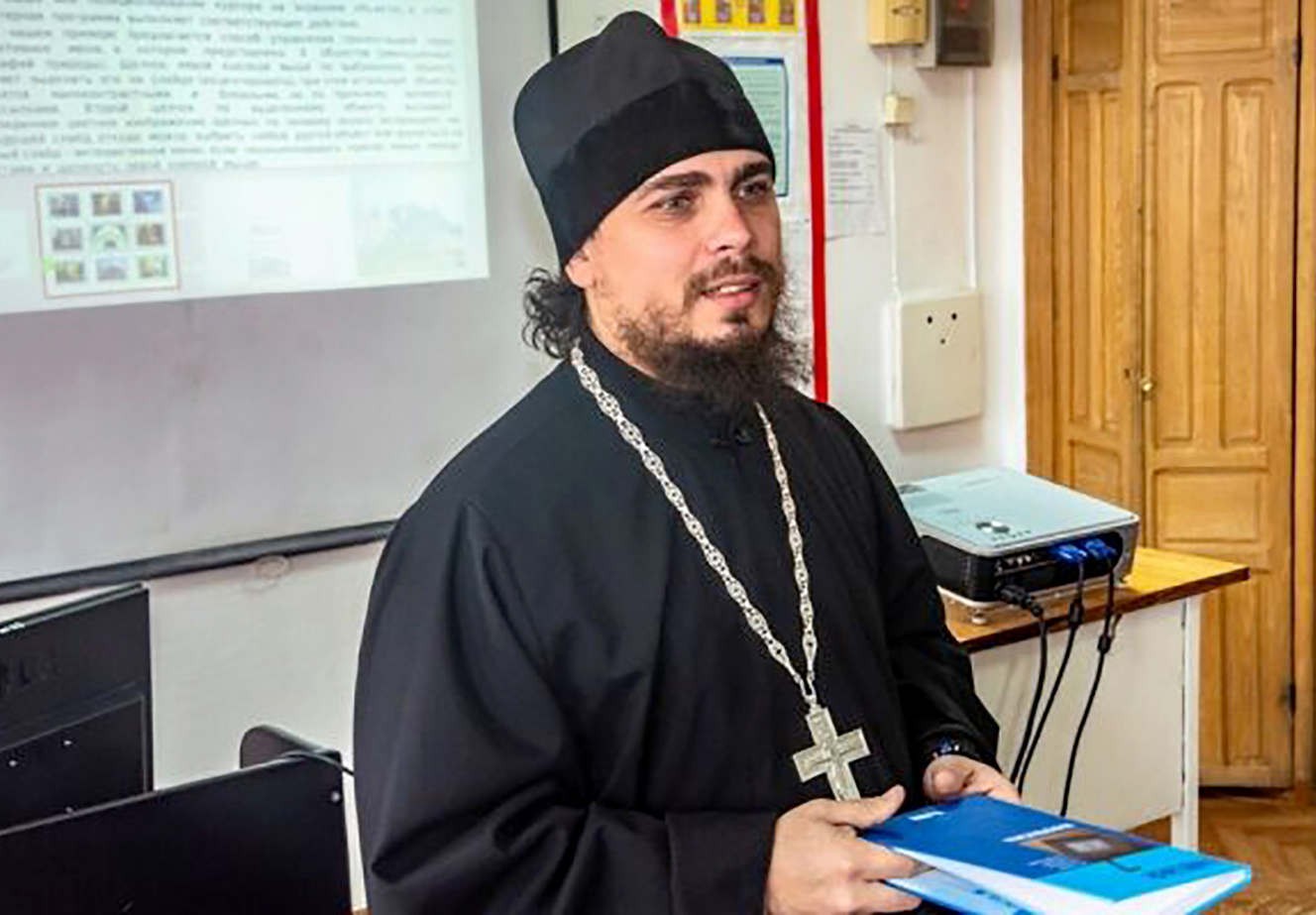 Known as Father Spiridon, the alleged paedophile is accused of molesting children aged 12 to 16, and making pornographic videos of his victims.

The now-suspended priest is also a computer sciences teacher at a school in Amurzet, eastern Russia.

A church bell ringer named Sergey Moos, 27, is suspected of acting as an accomplice.

A total of 53 children are suspected to be victims of Abramov, state media outlet RIA Novosti reported, citing a law enforcement source.

The head of the local administration Nikolay Shalyapin said the priest had recruited many young people, especially boys, to the church.

"They were from difficult families, with no parental control," he said.

"He has disgraced us all over Russia."

The cleric had earlier wed a teenage girl, a priest’s daughter, who was the minimum age for marriage, it was reported.

His wife later left him.

Archbishop Ephraim of Birobidzhan and Kuldur said action had been taken against the priest ahead of the trial.

"He has been removed from all posts and banned from the church ministry," he said.

"A new priest will be sent to the church where he served."

Abramov had political aspirations to become an MP before joining the priesthood. 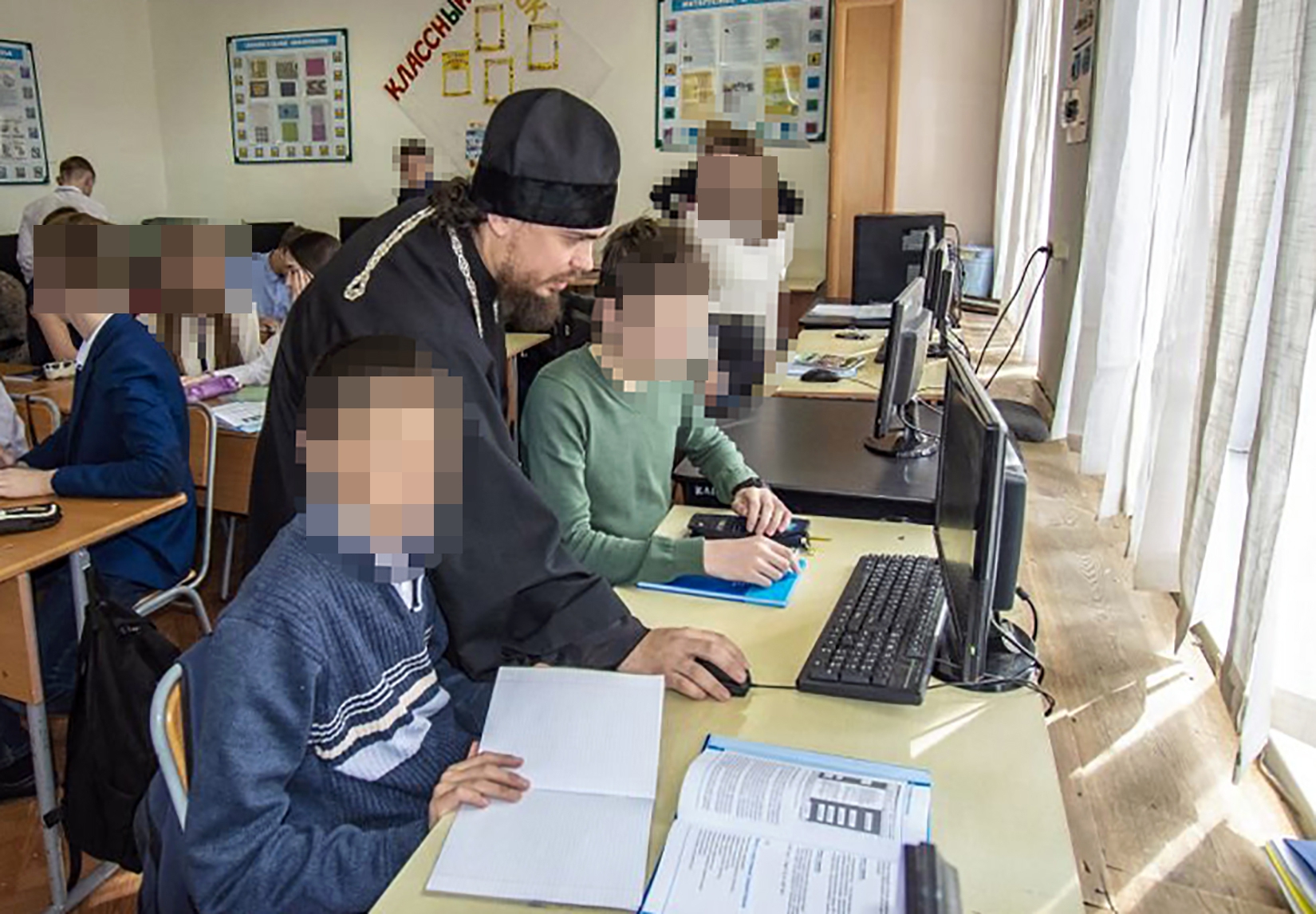 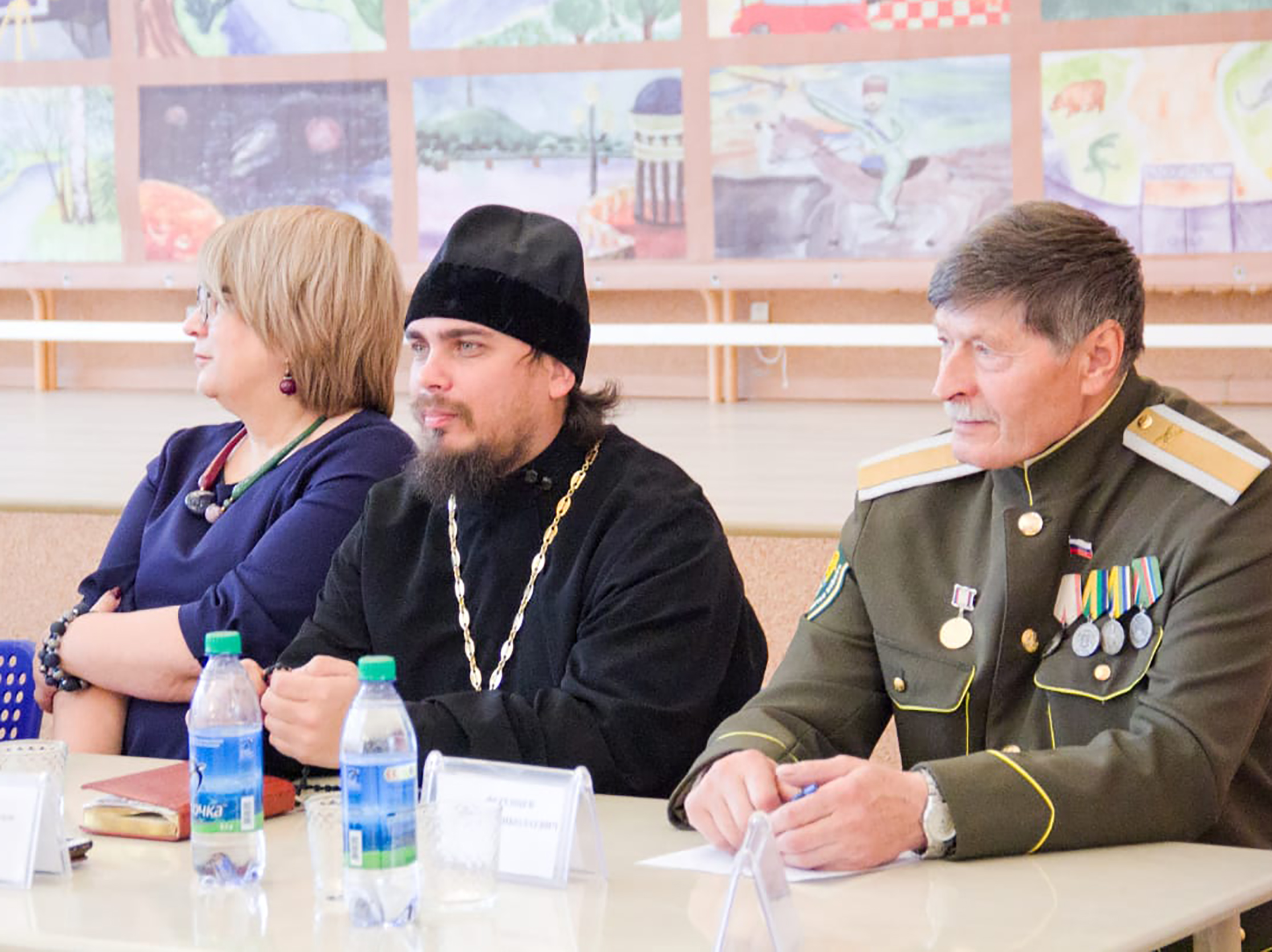