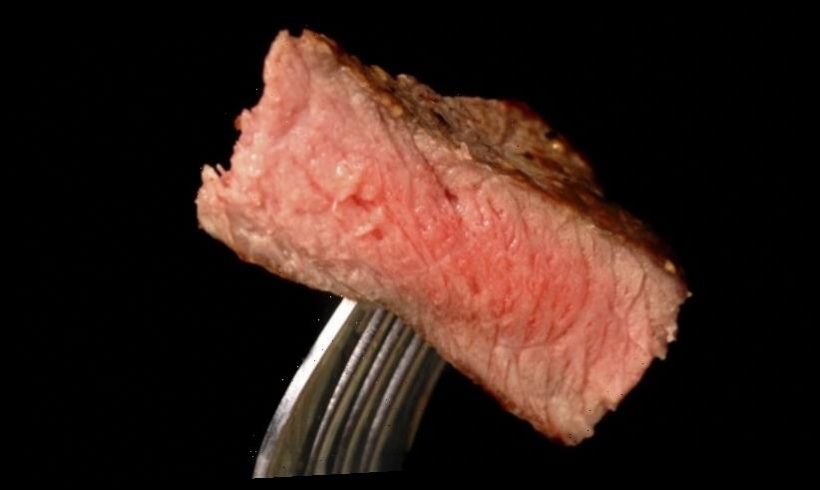 Austin: Texas, the top cattle producer in the United States, might seem an unlikely backdrop for confusion over the meaning of words such as “meat” or “beef.”

But that isn’t stopping an effort in the state Legislature to officially define them – by codifying “meat,” for instance, as derived solely from carcasses of cows, chickens or other livestock, with no “lab-grown, cell cultured, insect or plant-based food products” included. 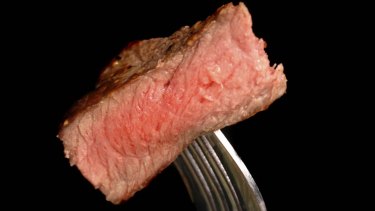 The definitions, contained in a proposed law called the Texas Meat and Imitation Food Act, are needed to prevent makers of meat alternatives, such as plant-based burger patties, from duping consumers regarding the contents of their products, according to agriculture groups that are backing the plan.

The law would block the words “meat,” “beef,” “chicken,” “pork” or any “common variation” of them from being used on packaging, even if only to claim similar textures, flavours or cooking methods, unless the official definitions are met. It wouldn’t prevent the use of “burger” or other non-specific terms.

“For me it is all about truth in advertising – being truthful to your consumer,” said Missy Bonds, a third-generation Texas rancher and a board member of the Texas and Southwestern Cattle Raisers Association.

“We are not opposed to new development and new products,” Bonds said. But “they are trying to connect our product to their product, and we want to dissociate our product from their product.“ 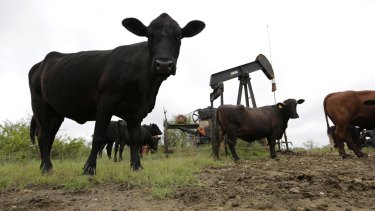 The proposed remedy – outlined in House Bill 316– is being criticised as censorship by advocates for alternatives to conventionally produced protein.

Similar laws have been introduced in other American states, with mixed success, and a number that have won approval are subject to ongoing litigation based on the contention that they violate the US constitutional right to free speech guaranteed by the First Amendment.

“Label censorship laws are condescending to consumers and unconstitutional,” said Scott Weathers, senior policy specialist at the Good Food Institute, a nonprofit that promotes plant-based alternatives to animal protein, as well as development of meat produced in laboratories from cultivated animal cells.

Weathers said the use of the word “meat” and related terms on the labels of such products are appropriate because they describe functionality and intended use. They aren’t meant to trick anyone, he said.

“We think it’s unfortunate that some of our elected officials are spending their time on the imaginary crisis of people confusing hamburgers for veggie burgers,” Weathers said.

But Buckley, a veterinarian who also helps operate a small family cattle operation, said the issue isn’t imaginary and is likely to grow, because more alternatives to conventionally raised meat are in development, will be brought to market and stand to perplex some consumers without clear definitions in place.

The Good Food Institute estimates that sales of plant-based meat alternatives came in at about $US940 million ($1.2 billion) nationwide in 2019, the most recent figure available – a sum dwarfed by the nearly $US9 billion generated annually by sales of beef cattle in Texas alone.

But the market for alternatives to conventional meat is growing, climbing by about 18 per cent in 2019, and Weathers said the trend is expected to continue because demand is increasing “across every consumer category” and region.

Buckley said the Texas meat industry isn’t afraid of the competition but simply wants to ensure that consumers know what they’re choosing.

“The burden is on those who come forth with another type of product to accurately represent it and let that product stand on its own, if you will,” he said. 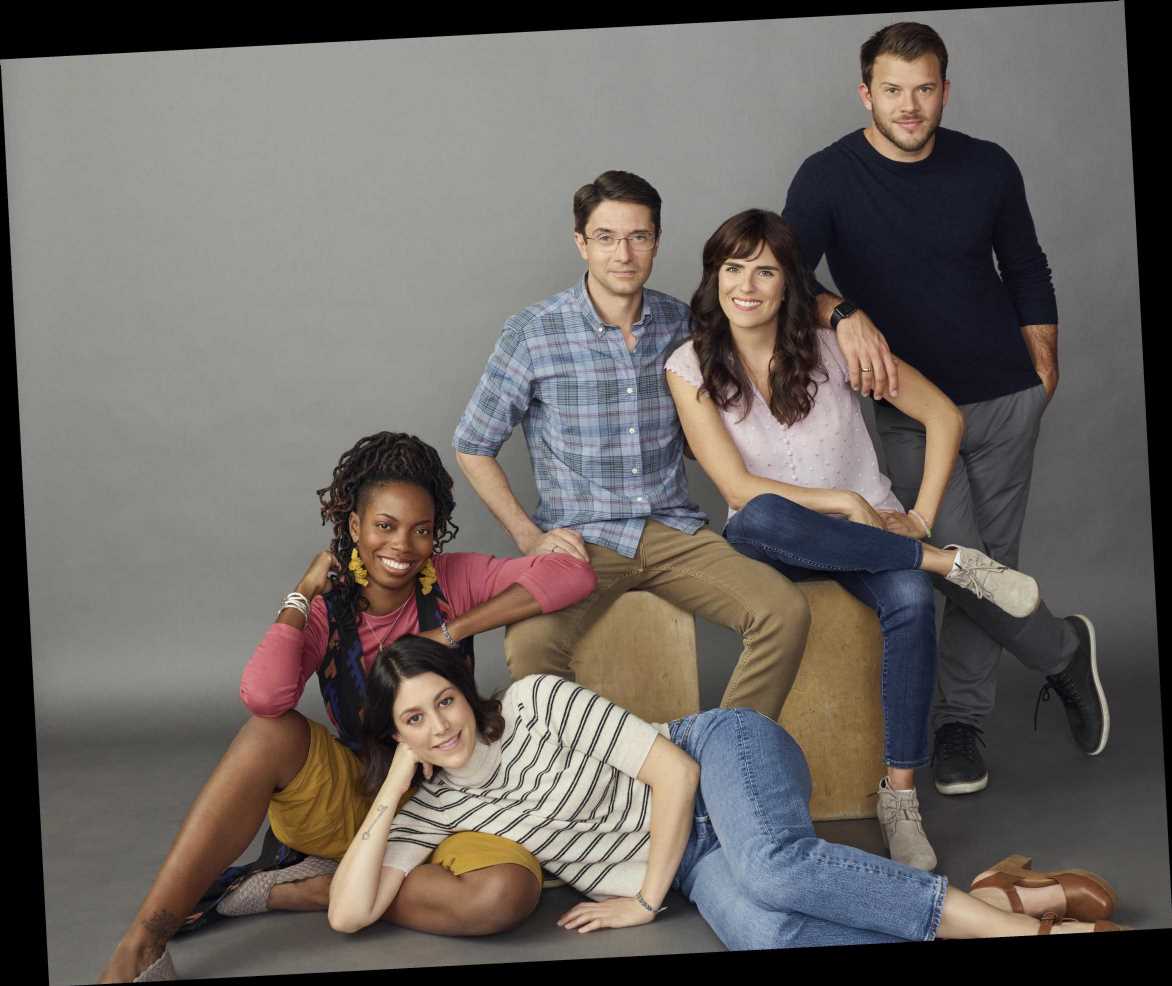