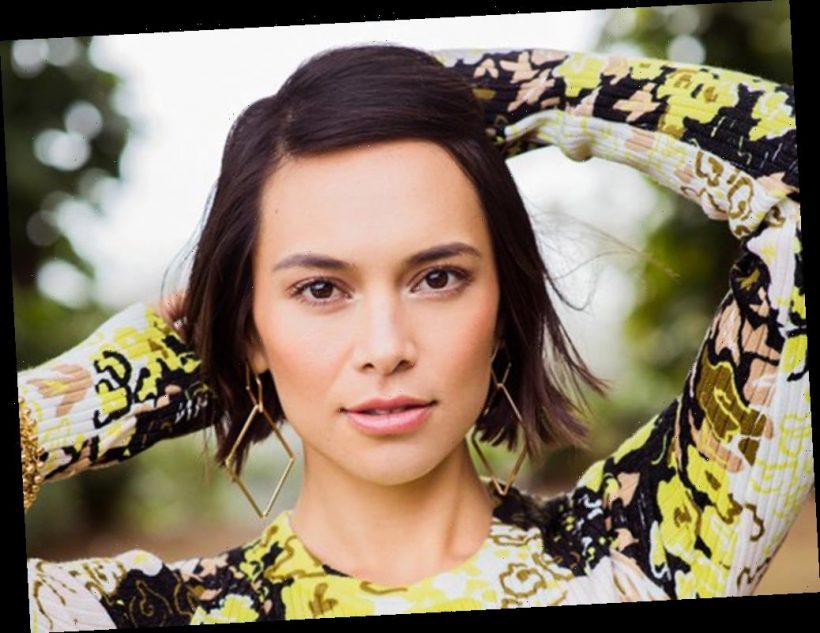 EXCLUSIVE: Sonya Balmores (Marvel’s Inhumans) is set for a recurring role on Amazon’s YA horror series I Know What You Did Last Summer, a modern take on the hit 1997 slasher film. The project hails from Sony Pictures Television and studio-based Original Film.

Written by Sara Goodman (Preacher) based on the 1973 novel by Lois Duncan, the I Know What You Did Last Summer series has the same premise as the movie adaptation – in a town full of secrets, a group of teenagers are stalked by a mysterious killer a year after a fatal accident on their graduation night.

Balmores’ character is being kept under wraps.

I Know What You Did Last Summer is produced by Amazon Studios and Sony Pictures TV. Goodman executive produces alongside Shay Hatten, who was previously attached as a writer, Original Film’s Neal H. Moritz and Pavun Shetty and Atomic Monster’s Wan, Rob Hackett and Michael Clear. Erik Feig, who produced the 1997 feature with Moritz, also is an executive producer.

Balmores was a lead on Marvel’s Inhumans for ABC and appeared in STX’s Den of Thieves opposite Gerard Butler and O’Shea Jackson. Her other television credits include guest-starring roles on Lucifer, Roswell, New Mexico, Magnum P.I. and most recently FBI: Most Wanted. She is repped by Buchwald and Authentic.