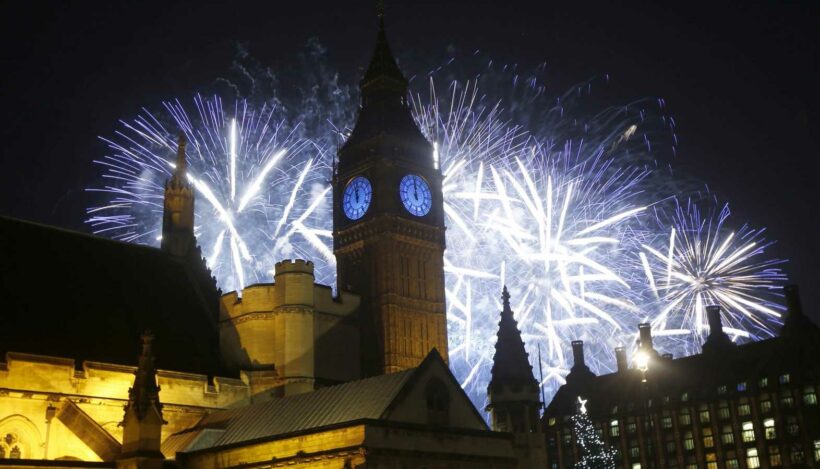 LONDON’s famous New Year’s Eve fireworks display has been cancelled for a second year due to the pandemic.

A major event will be held in Trafalgar Square instead, planning notices at the site revealed. 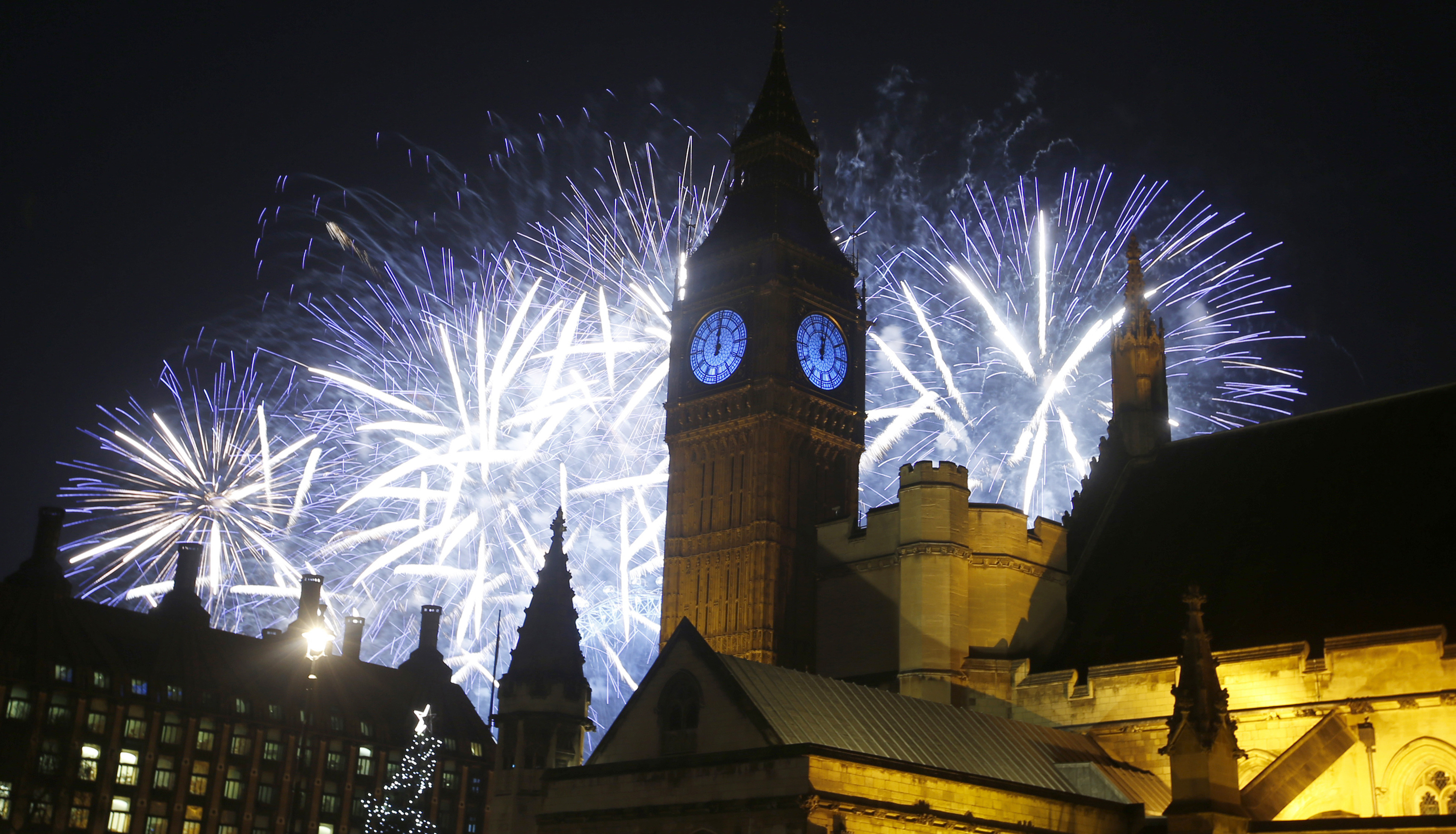 A spokesman for Mayor Sadiq Khan said: “This year, as always, London will be welcoming the new year in a spectacular way.

“Due to the uncertainty caused by the Covid-19 pandemic, our world-famous New Year’s Eve display will not be held on the banks of the Thames this year.

“Last year’s successful show took place in a slightly different way due to the pandemic, and this year a number of exciting new options are being considered as part of our New Year’s Eve celebrations in London.

“Further details of this year’s celebration will be announced in due course.”

Licensing applications for the event in Trafalgar Square were filed to Westminster City Council on Monday.

Details from the authority’s website states it will run from Friday December 31 at 12pm to 1am on New Year’s Day.

Trafalgar Square has capacity for up to 19,999 people – but the documents state the event will be limited to 9,999.

They add that there will be a play, film, live music, recorded music, alcohol sales, “late night refreshment”, dance events and “anything of a similar description”.

A spectacular light display was also projected from Tower Bridge and the Shard.