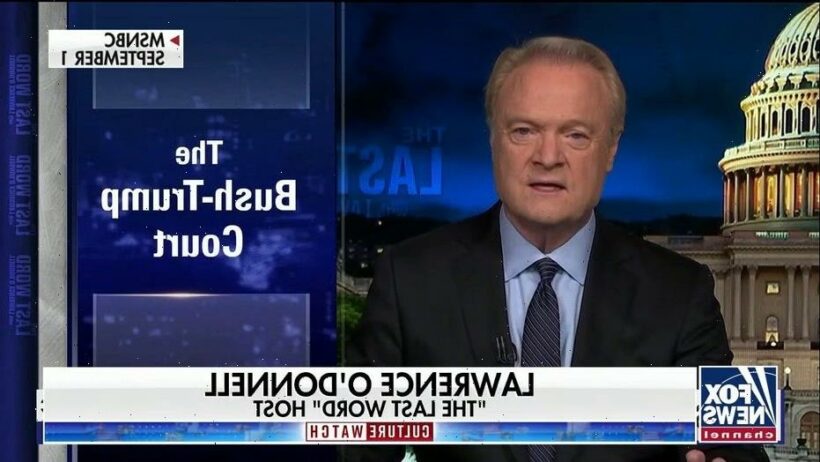 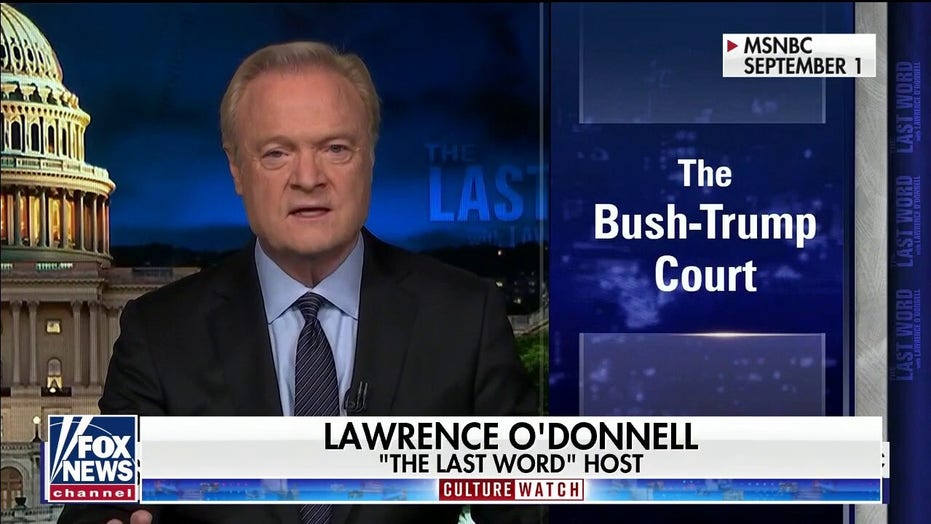 In a decisive blow to the pro-life movement, Mexico’s Supreme Court on Tuesday ruled that punishing abortion is unconstitutional, setting a historic precedent in the heavily Roman Catholic country that will compel other judges to follow suit.

Mexico’s Supreme Court ruled Tuesday that it is unconstitutional to punish abortion, unanimously annulling several provisions of a law from Coahuila — a state on the Texas border — that had made abortion a criminal act. 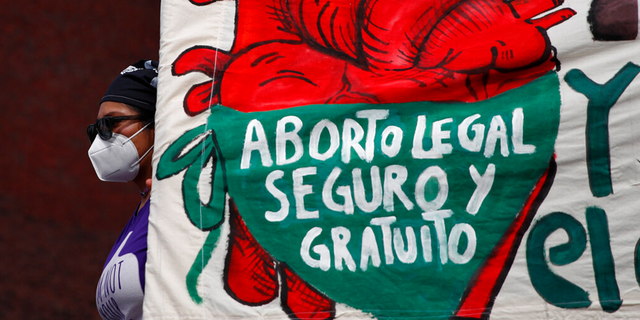 A woman holds a banner reading, in Spanish, "Legal, safe, and free abortion, legalize and decriminalize abortion now, for the independence and autonomy of our bodies," as abortion-rights protesters demonstrate in front of the National Congress in Mexico City.
(AP)

“From now on you will not be able to, without violating the court’s criteria and the constitution, charge any woman who aborts under the circumstances this court has ruled as valid,” court President Arturo Zaldívar said.

Those circumstances will be clarified when the decision is published, but everything points to that referring to abortions carried out within the first 12 weeks of a pregnancy, the period allowed in the four states where abortion is already legal.

The decision comes one week after a Texas law took effect prohibiting abortions once medical professionals can detect cardiac activity in the fetus. It allows any private citizen to sue Texas abortion providers who violate the law, as well as anyone who “aids or abets” a woman getting the procedure.

Only four Mexican states — Mexico City, Oaxaca, Veracruz and Hidalgo — now allow abortion in most circumstances. The other 28 states penalize abortion with some exceptions.

Mexico is a heavily Roman Catholic country. The church was a powerful institution through colonial times and after Mexico’s independence, but a reform movement in the mid-19th century sharply limited the church’s role in daily life.

The topic still remains deeply controversial in Mexico, and that divide was on full display Tuesday as groups from both sides demonstrated outside the court.

The decision could potentially open another option for Texas women seeking legal abortions along Mexico’s long shared border with the Lone Star State.