A HIGHLY decomposed body has been found in an Oregon field years after the victim was reported missing.

The remains were identified on Tuesday as Don Askey, 52 a missing person since 2015, according to police. 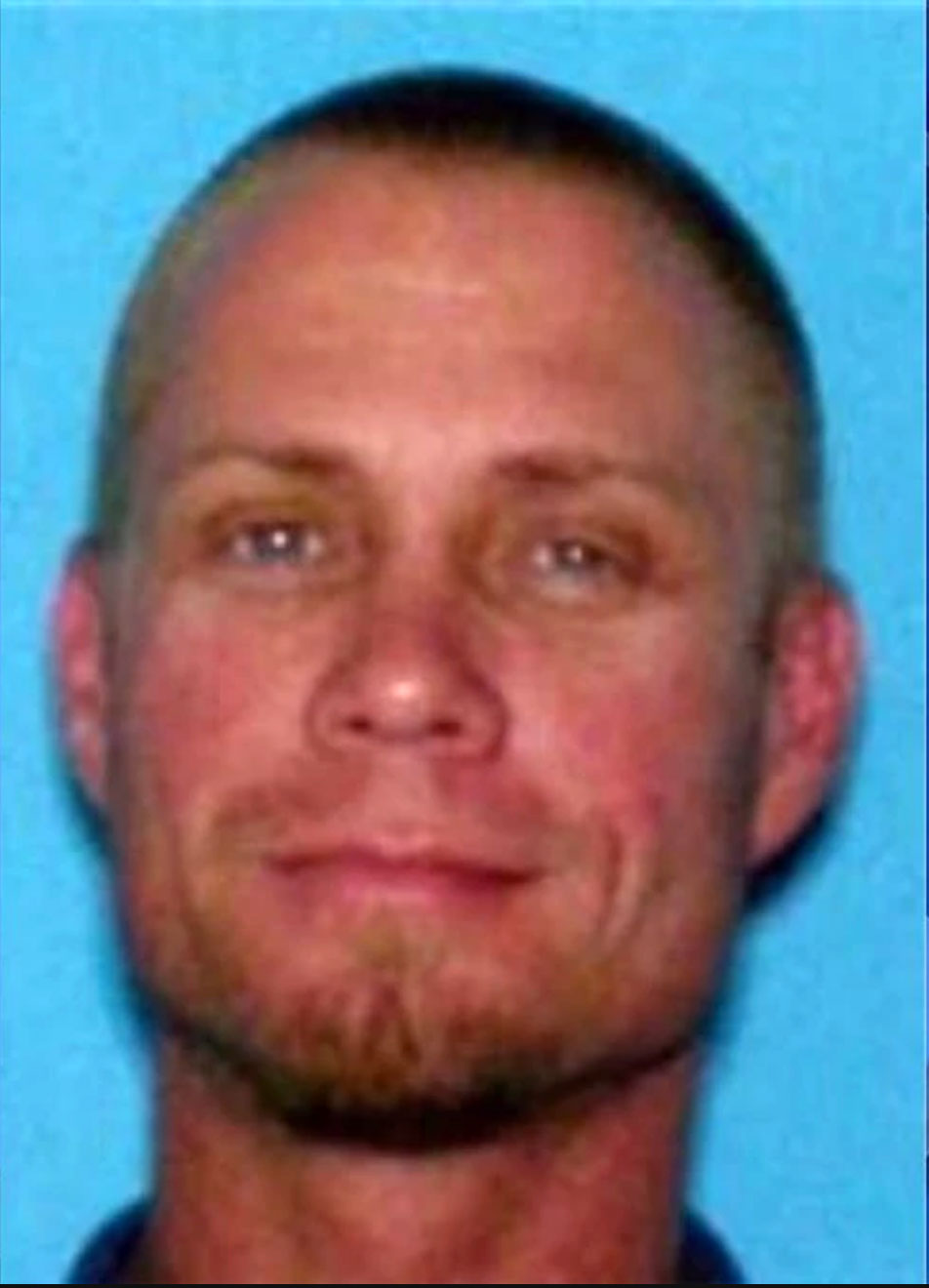 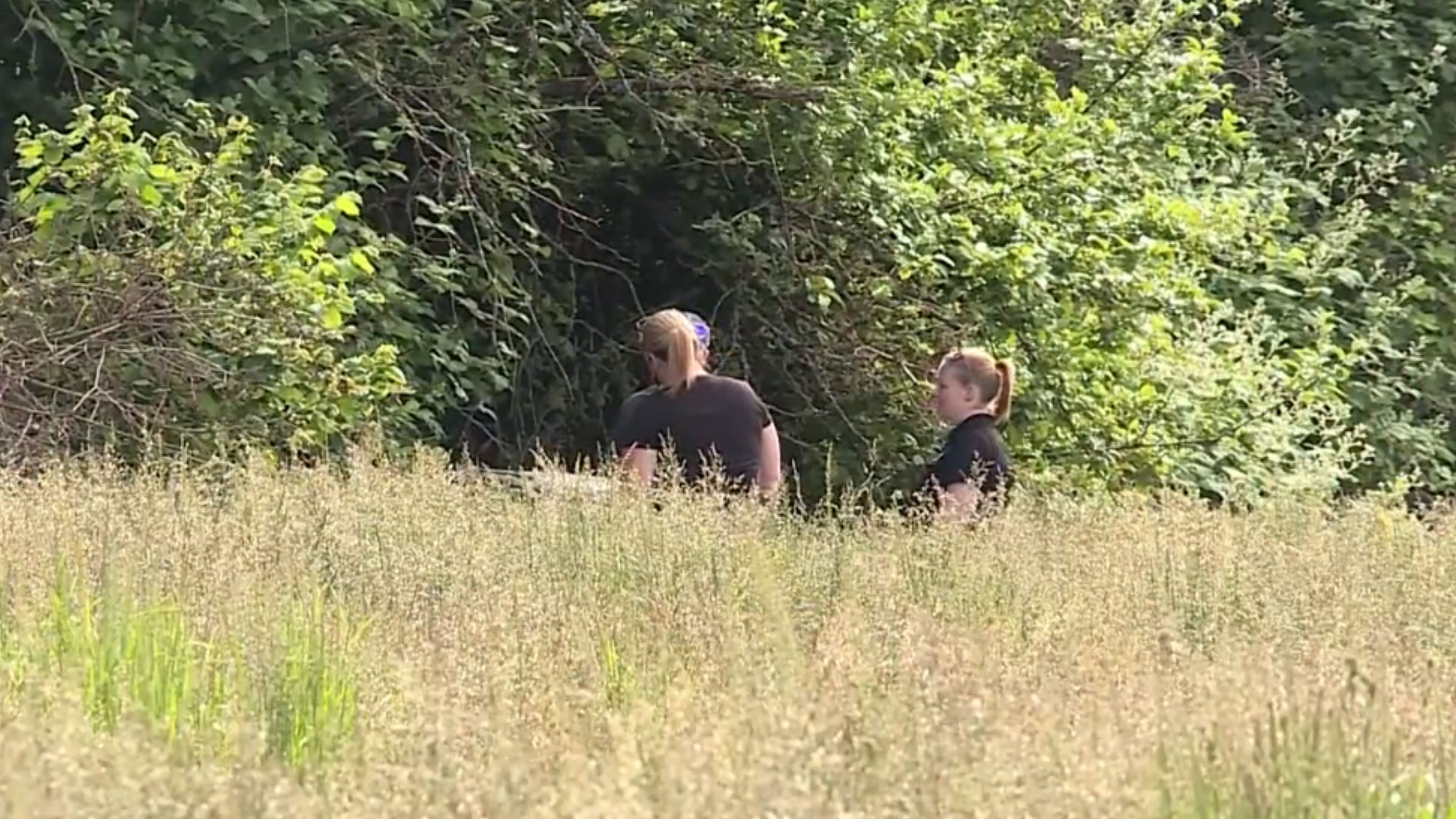 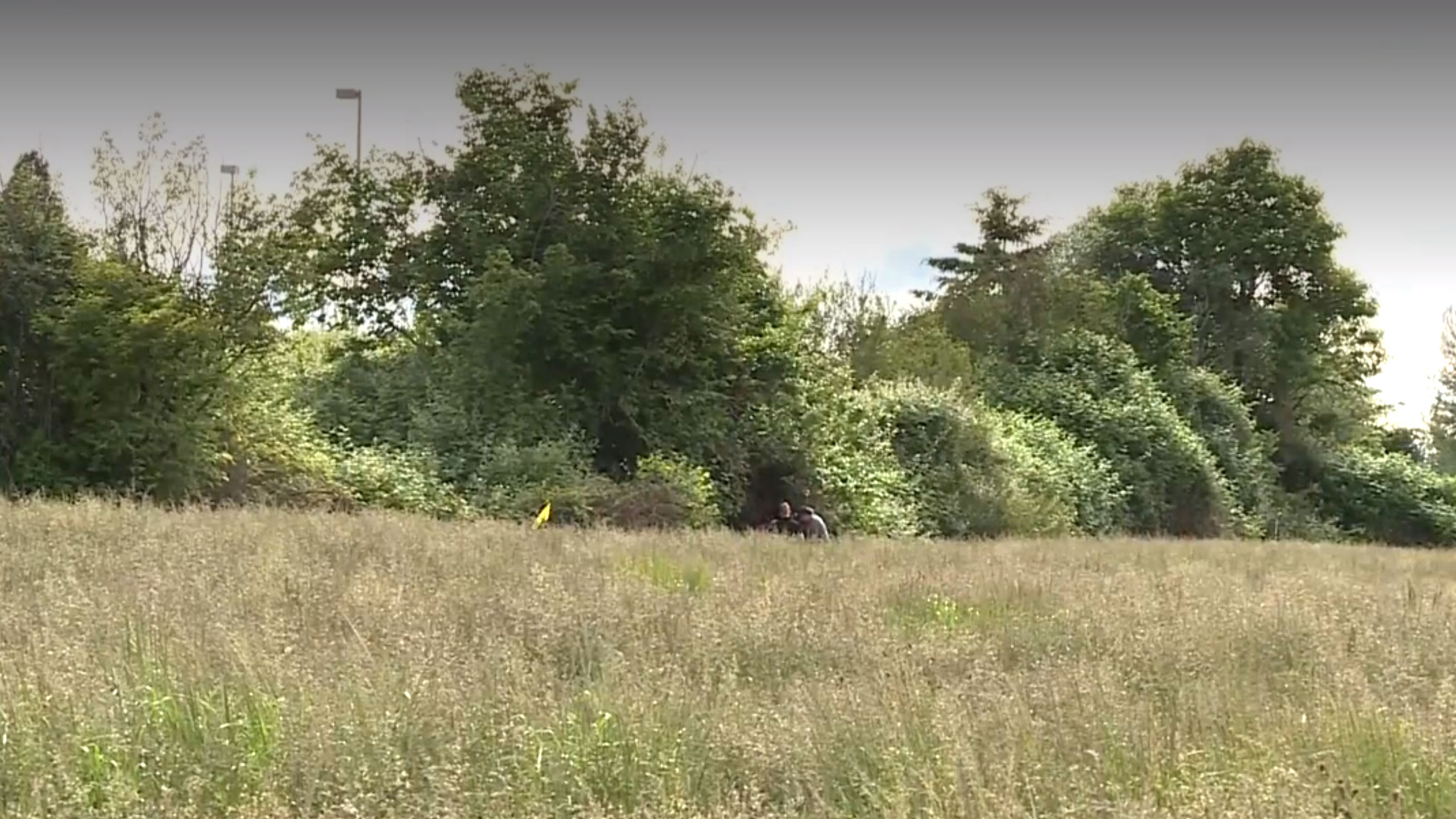 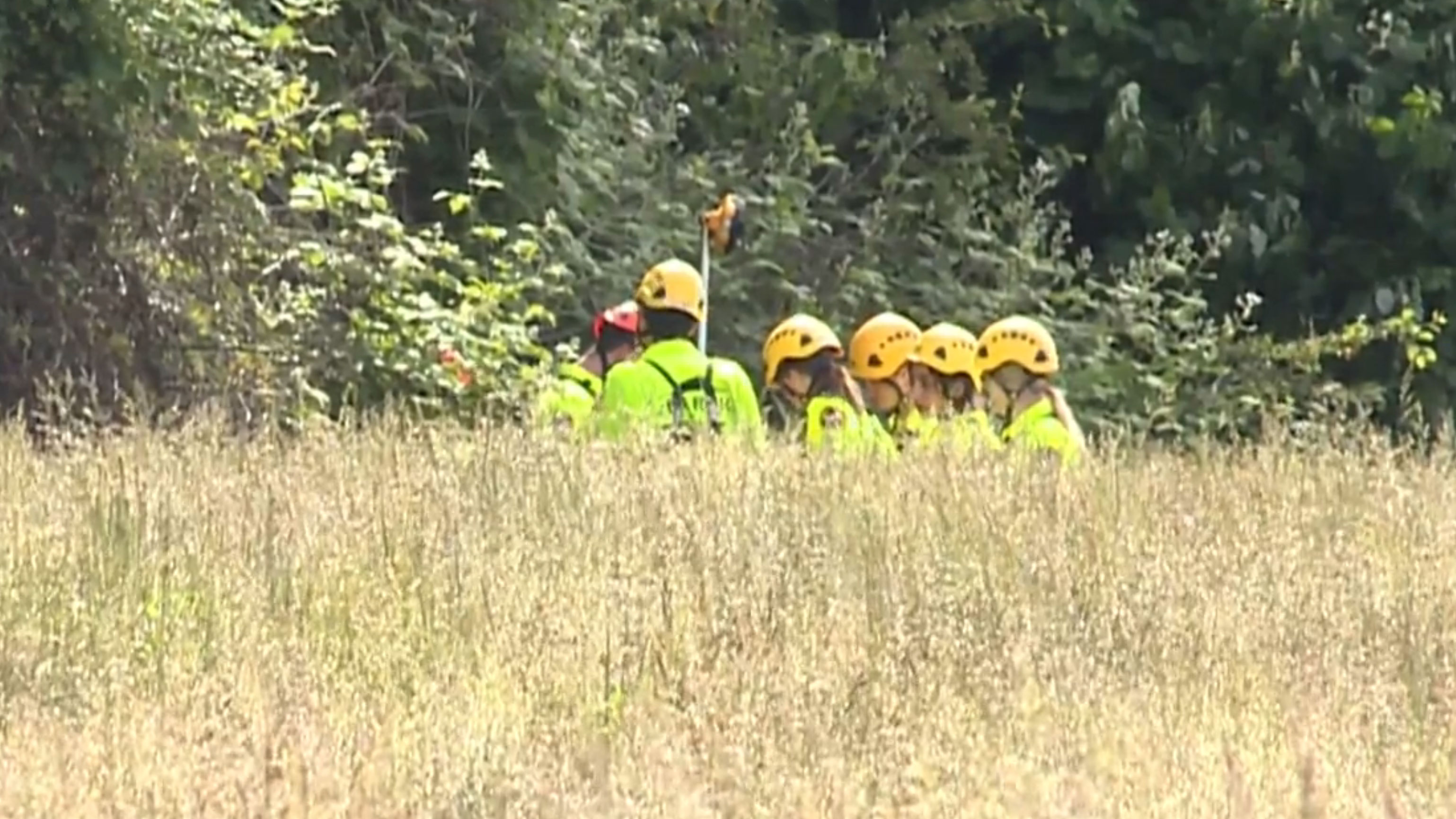 Askey's body was recovered on the afternoon of June 7th after police responded to a report of "suspicious circumstances."

Detectives from the Hillsboro Police Department arrived at the scene and opened a death investigation, according to Fox 12 Oregon.

The Washington County Sherrif's Office Search and Rescue Team also responded to the scene to look for evidence.

Police have been investigating Askey's death for the last two weeks. 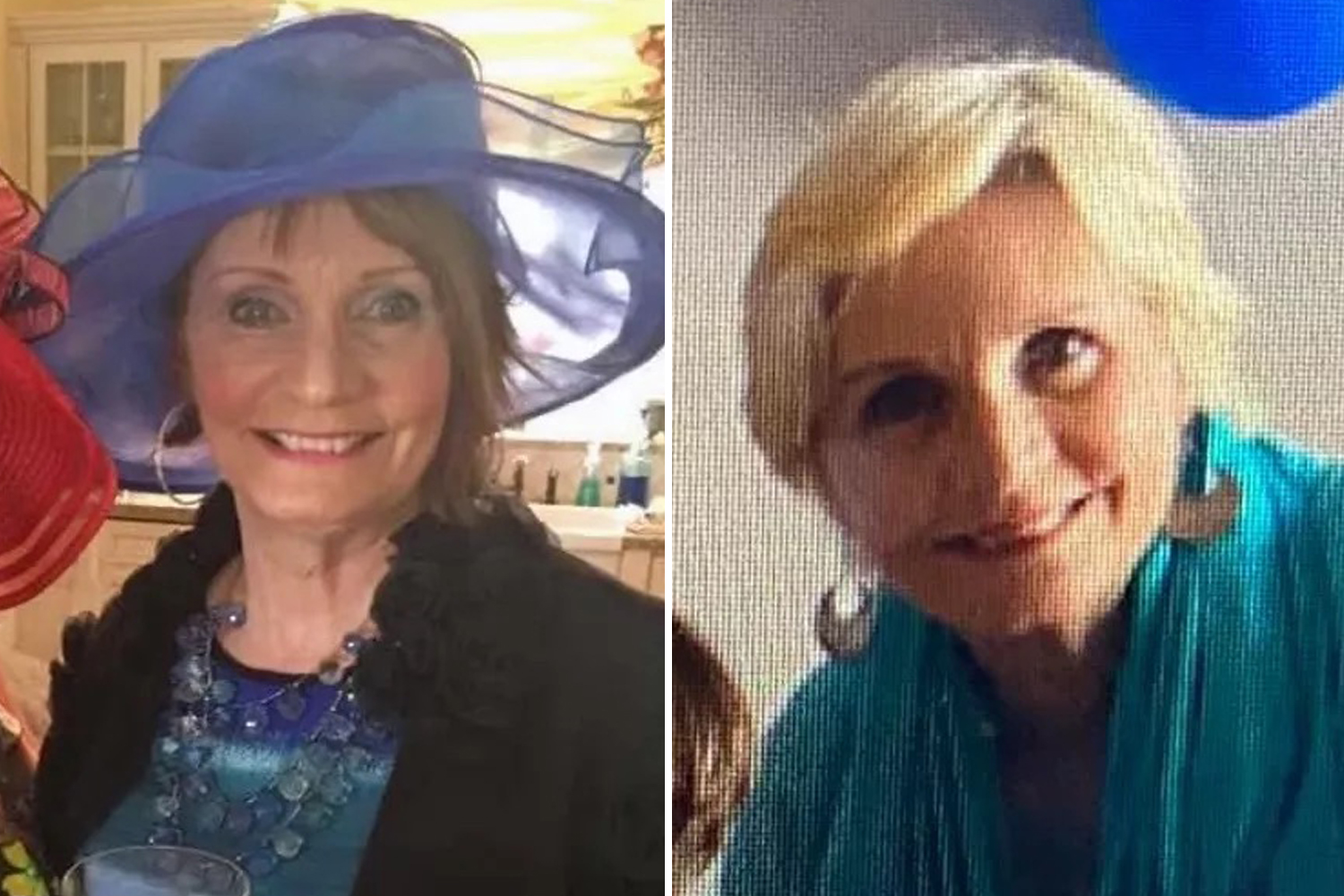 They said the body appeared to have been deceased for an "extended amount of time."

There is currently no evidence of foul play, authorities added.

The investigation is ongoing as authorities search for more information on Askey and his death.

Police are asking members of the community with information related to the investigation to contact Detective Megan Townsend at 503-681-5319.

they can also email [email protected]