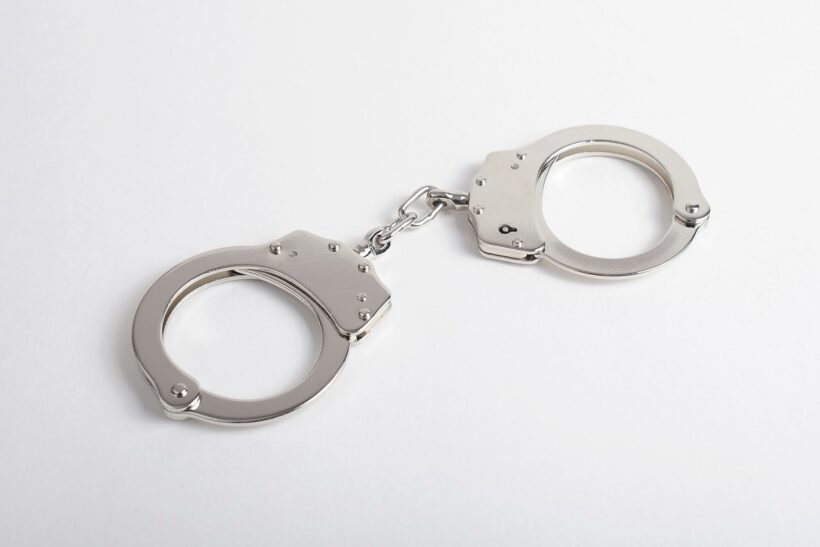 Last Sunday, Army veteran Roy Thorne and his 15-year-old son Samuel went with their real estate agent Roy Brown to tour a home in the Grand Rapids area and soon found themselves handcuffed by a half dozen cops – after a neighbor saw the men entering the home and reported a break-in.

Thorne and Brown say this altercation never would have happened if they were white.

The three had been viewing the home peacefully when Thorne realized the house was being surrounded by police.

Thorne then “told his son and Brown to get down and stay away from the windows.

Thorne spotted an officer in the backyard and called to him several times through an open window. The officer pointed his gun at Thorne, he said, leading him to duck. He told the officer there were three of them in the house and they were coming out with their hands up. He made sure his son was behind him.

All three were cuffed and put into police vehicles and were only released after Brown showed his real estate credentials and was allowed to explain the situation.

Officers then talked to the white couple who had called 911 but the damage was done.

“I don’t get how we were treated as a threat when we’re clearly not one. If we were White, that wouldn’t happen,” Thorne said, adding “there had been as many as 40 showings without incident in the three weeks that house had been on the market.”

The Wyoming police department released a statement to The Post which read: “On August 1, our officers responded to a 911 call from a neighbor reporting that a house was being broken into. Officers were aware that a previous burglary had occurred at this same address on July 24 and that a suspect was arrested and charged for unlawful entry during that incident.

“The caller indicated that the previously arrested suspect had returned and again entered the house,” the statement continued. “When the officers arrived, there were people inside of the residence in question. Officers asked the individuals to come out of the house and placed them in handcuffs per department protocol. After listening to the individuals’ explanation for why they were in the house, officers immediately removed the handcuffs. The Wyoming Department of Public Safety takes emergency calls such as this seriously and officers rely on their training and department policy in their response.”

For his part, Brown fumed: “Why didn’t police run his license plate? Why didn’t officers announce themselves? Why didn’t they just ring the doorbell? I’m just really confused, and it’s … super, super stressful.”

“If you see a crime, report a crime,” Thorne said. “But if you see us just living life the same way you do, just let us do that.”