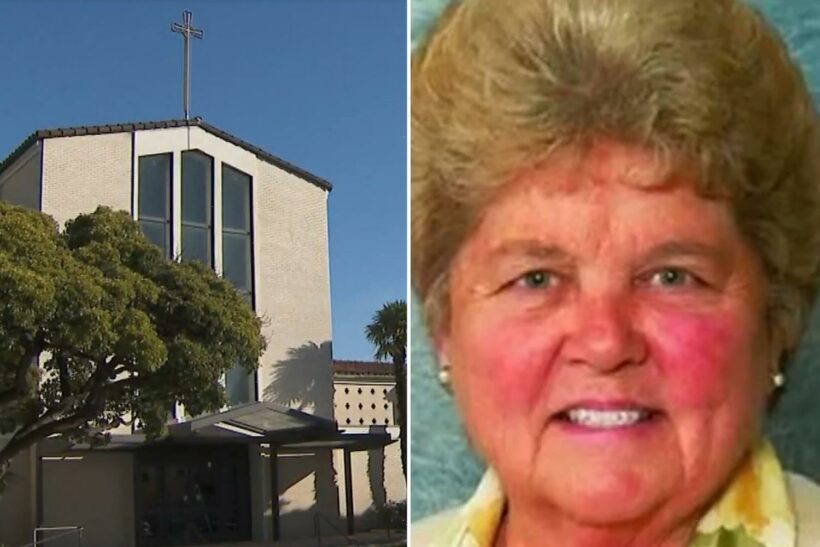 A NUN is set to plead guilty to embezzling more than $830,000 from the Catholic elementary school she ran to bankroll her gambling habit, prosecutors say.

Sister Mary Margaret Kreuper, 79, of Los Angeles, was charged with one count of wire fraud and one count of money laundering on Tuesday for defrauding St. James Catholic School over a period of 10 years. 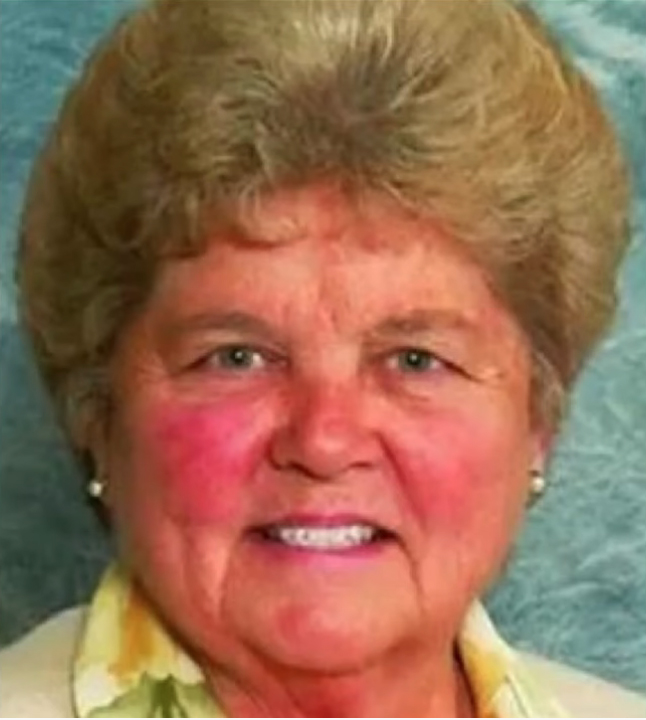 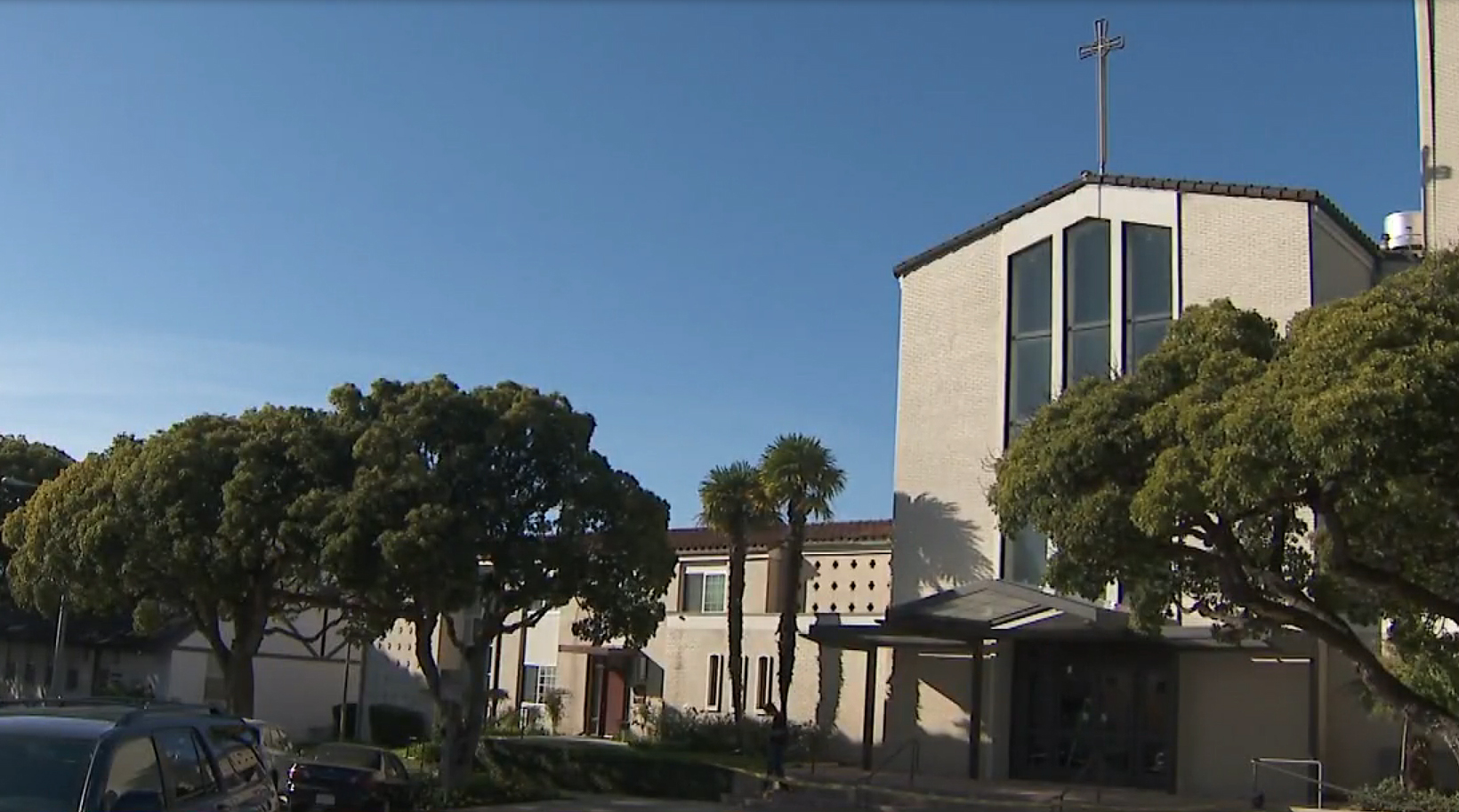 Kreuper has agreed to plead guilty to the charges in a deal with prosecutors, the US Attorney's Office of California said in a statement. Each of the counts carries a maximum sentence of 40 years behind bars.

In a statement to the Washinton Post her attorneys, Mark A. Byrne and Daniel V. Nixon, said she is “very remorseful” and “sorry for any harm she has caused.”

"As soon as she was confronted she accepted full responsibility for what she had done and she has cooperated completely with law enforcement and the Archdiocese,” the pair said in a joint statement.

They added that "later in her life, she has been suffering from a mental illness that clouded her judgment and caused her to do something that she otherwise would not have done.”

Kreuper became principal at St. James Catholic School in 1990, a position she held for 28 years until her retirement in September 2018.

It was only after she vacated her position that school officials unearthed her fraudulent scheme. 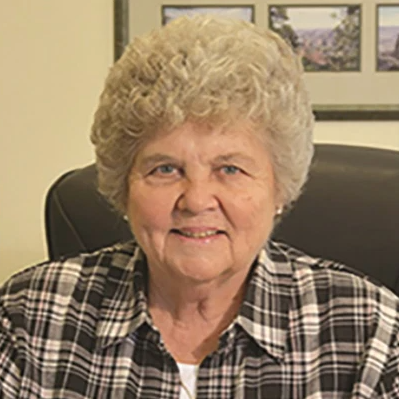 As principal, Kreuper had been in charge of the school's credit union account, where she was meant to deposit cash and checks from tuition, fees and donations.

She was also entrusted with overseeing the St. James Covenant Account, a savings account that funded the living expenses of the nuns who worked at the school, the indictment against her states.

As outlined in her plea agreement, beginning in 2008, Kreuper began depositing tuition checks and donations into the school's account and then diverted the money into the covenant account.

She then used some of the funds to pay for "large gambling expenses incurred at casinos and certain credit card charges.”

Kreuper also admitted to falsifying monthly and annual reports to the school administration in an effort to cover up the embezzlement. 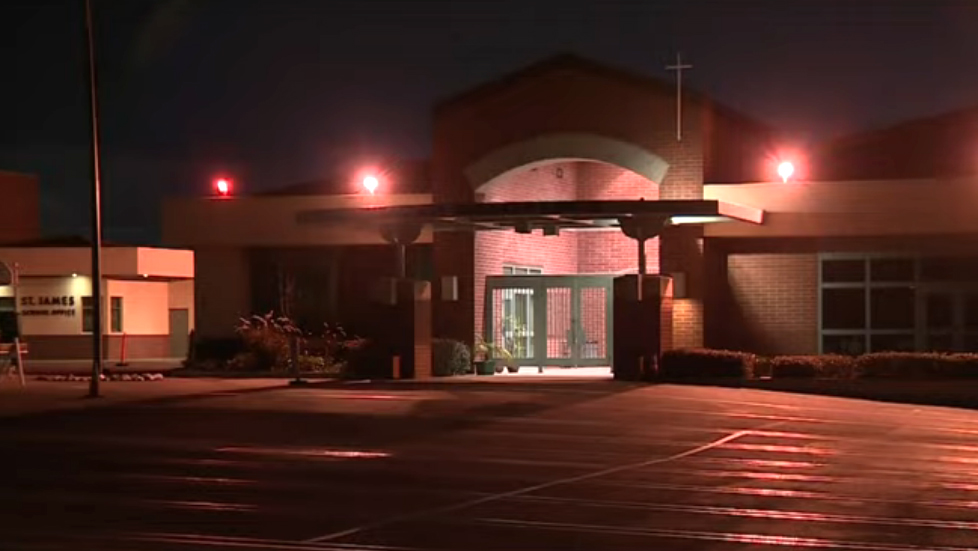 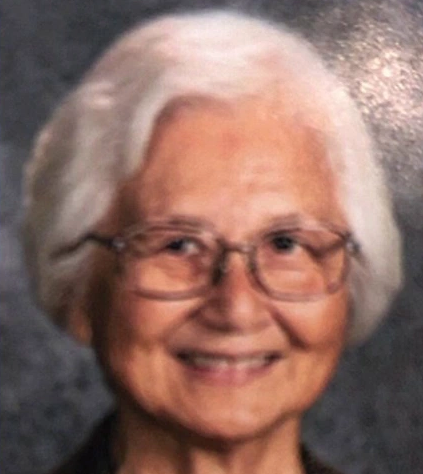 Officials said Kreuper “lulled St. James School and the administration into believing that the school’s finances were being properly accounted for and its financial assets properly safeguarded, which, in turn, allowed defendant Kreuper to maintain her access and control of the school’s finances and accounts and, thus, continue operating the fraudulent scheme.”

They say she also instructed employees at the school to alter and destroy financial records during a school audit, investigators found.

Officials pointed out that Kreuper had taken a vow of poverty as a nun.

Kreuper was 18 years old when she took vows of poverty, chastity and obedience, her lawyers told the Post.

She spent the next 59 years of her life dedicated to the church, they said.

Also implicated in the scheme was Lana Chang, who worked as a teacher at St. James before becoming vice principal. She, too, retired in 2018.

The fraud was discovered after an internal investigation at the end of the same year.

However, the church chose not to press charges against the two nuns.

The Torrance Police Department, the FBI and IRS Criminal Investigation conducted the investigation into the allegations against Kreuper.

She is set to be arraigned in court on July 1.