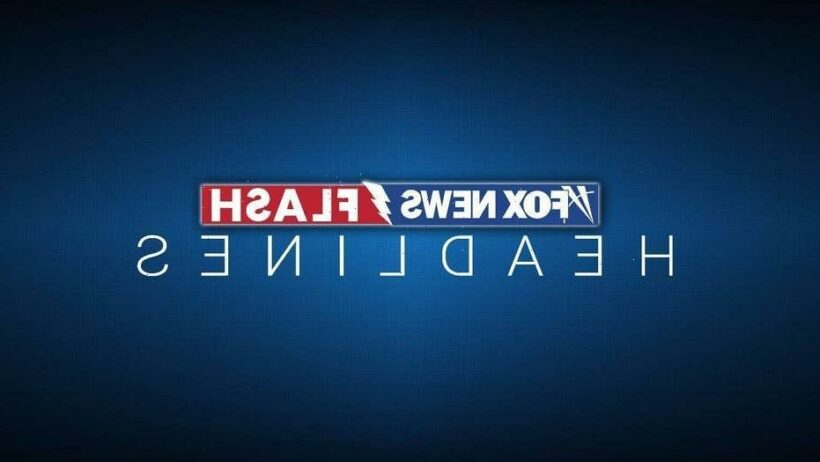 Philadelphia police are searching for two men who allegedly robbed a groom of his watch Saturday evening.

The suspects exited a sport utility vehicle at approximately 11:45 p.m. on South 3rd St. in the Old Town neighborhood, approached the victim with handguns and demanded his Rolex. The suspects then took off in the vehicle northbound on 3rd St. 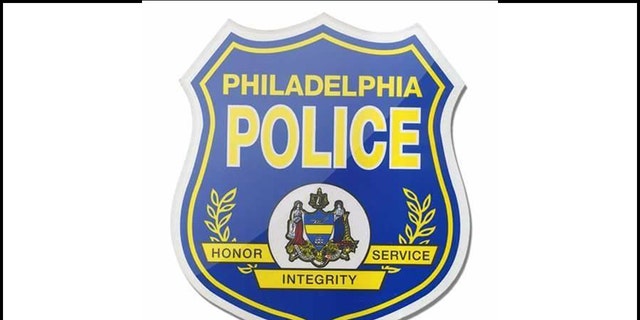 The victim was not injured. Police told 6abc Action News he was getting some fresh air during his wedding reception when the robbery happened.

The Philadelphia Police Department has been using social media to post videos of recent robbery and burglary suspects. 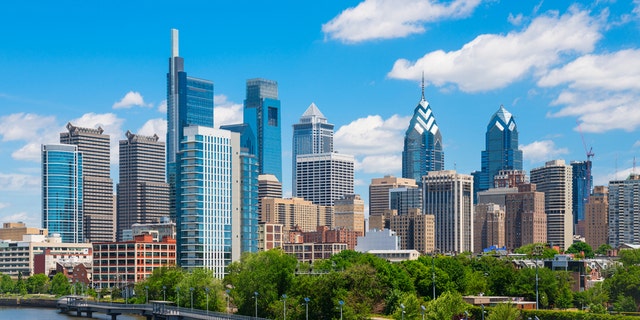 Authorities confirmed to CBS3 that a string of robberies in upscale neighborhoods, including the one involving the groom, are connected. The group of robbers has been looking for opportunities to take advantage of innocent people, and it doesn’t matter if people are alone or in a group.

Recent crime reports from the city have garnered national attention. As of last week, the Philadelphia Police Department reported 521 homicides so far in 2021 – a 13% increase compared to 2020, and the city’s highest number of killings since at least 2007. Shooting incidents have increased 4.4%, and the number of shooting victims has risen about 3% over the last year.

The rate of total violent offenses in the city, however, is down about 3% year-over-year, with armed robberies – which have increased 27% since 2020 – being the only other violent crime besides homicide that has gone up in 2021. Rape, unarmed robberies and aggravated assaults have decreased since last year. Property crime has risen 5% year-over-year.

The robbery involving the groom will likely be included in Krasner’s weekly crime update Monday at 11 a.m.